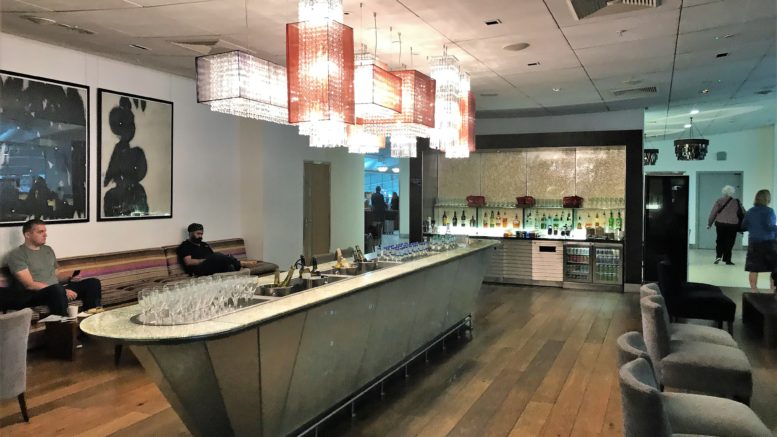 Club Lounge at T5 B Gates

EU ban on all non-essential travel and more recent changes 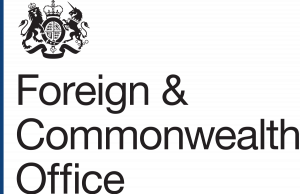 The FCO is advising against all but essential travel to:

Cruise ships
The FCO is advising against all travel on cruise ships for passengers aged 70 years and over or those with high-risk conditions. Some destinations are placing bans on cruise ships docking or passengers disembarking, including Australia, Chile, Colombia, Greece, Italy, Montenegro and Portugal.

The EU is proposing that all non-essential travel should be suspended to the European Union for 30 days. This would affect travel from outside the EU, but the UK would be exempt.
Malaysia
Ban on entry to all travellers and on large events for 14 days from 18 March.

no entry to non-Canadian citizens

Passengers who reside in or have been in Switzerland, United Kingdom or any European Union Member State in the past 14 days are not allowed to transit or enter Mauritius.

Remember the best sources of information are the FCO website here for travel warnings and the official IATA page for entry restrictions. Don’t forget to try your travel insurer for a refund in these circumstances if you want your cash back rather than a refund.

My advice is – unless you are travelling to be with your family and are prepared to be stuck for several months or go into quarantine do not start travel now unless it’s domestic. Counties and closing down and flights cut with alarming speed. If you get stranded most insurance policies only cover up to a month away although hopefully in the circumstances they would extend them. I would definitely not consider flying anywhere with an FCO advice issued against it as it invalidates most insurance policies. 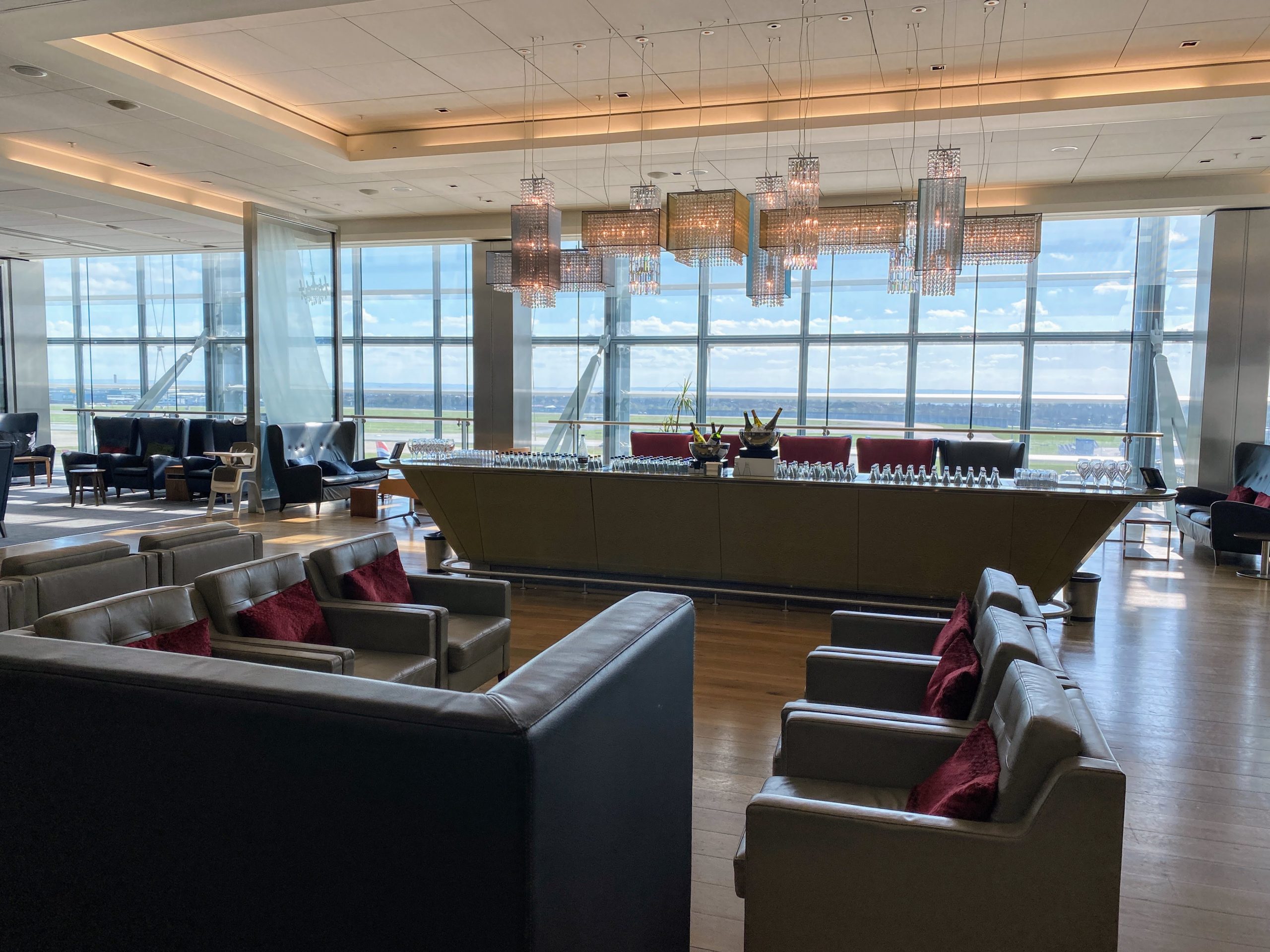 I have been surprised to see BA keeping all its lounges at T5 open with so few passengers. When I was there today, the Galleries First was almost deserted. I have now been informed that Galleries Club North and T5B lounges will close from tomorrow 17 March. The main lounge complex with the First, Club and Concorde lounges will remain open.

Heathrow Terminals 3 and 4 to close?

Over the last 24 hours, I have heard from two completely different sources working at Heathrow that they are due to close terminals 3 and 4 shortly. This will leave all flights to operate from T2 and 5. It will take some time to reconfigure the systems and advise people but I would not be surprised to see it happening within the next week. How it will be arranged remains to be seen. Logically you would put all oneworld in T5 – AA, Cathay, Finnair, Qatar could move to T5 alongside BA and Iberia. This would leave the remaining Star Alliance and Skyteam in T2. Obviously lounge arrangements would have to change, but it wouldn’t take much if airlines cooperate.

I expect to see an announcement in the next week or so. 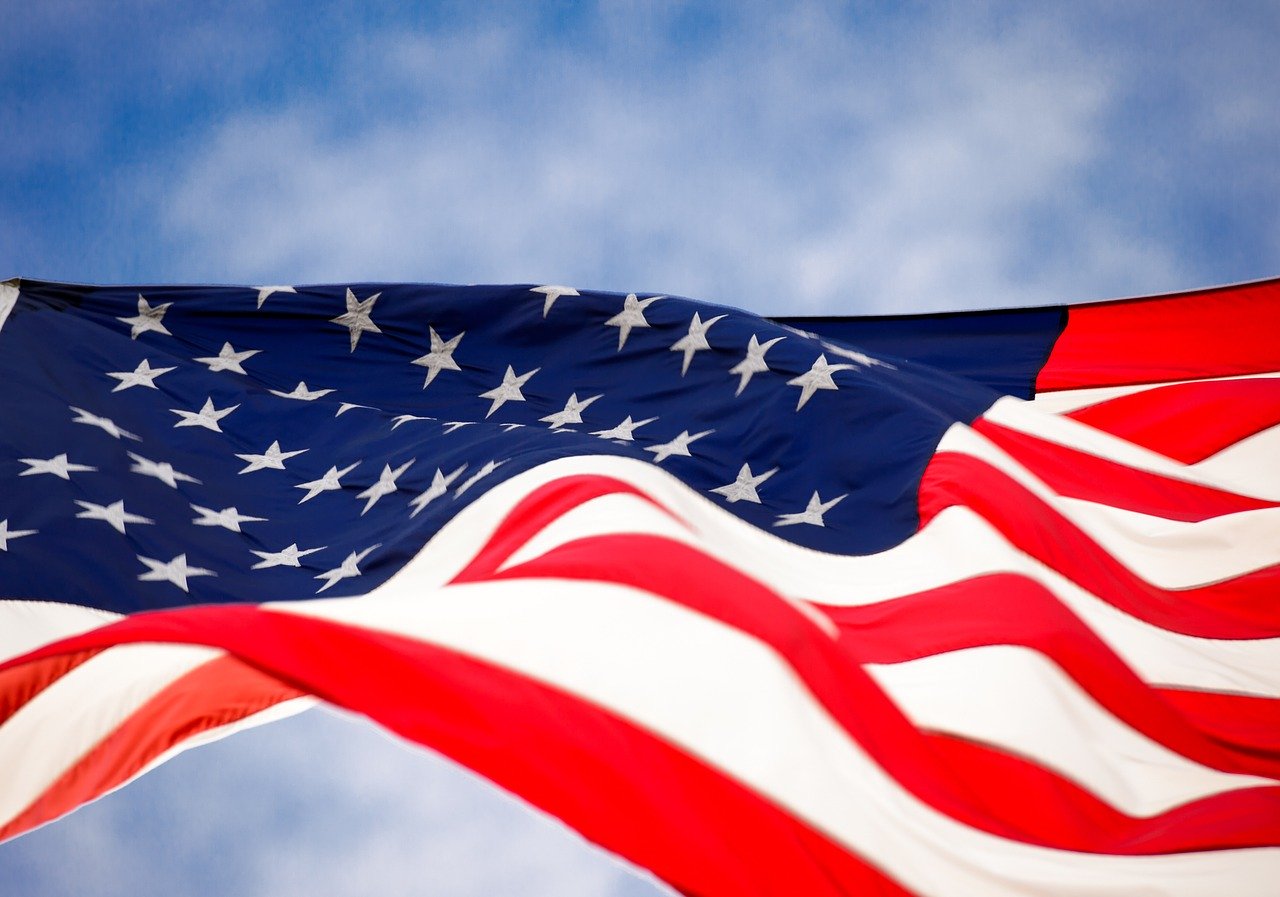 British Airways are not making formal announcements except internally abut specific route cuts.  We do know they are making a 75% cut across their route network fro April and May 2020. Once the flight plans are adjusted we should get a better picture.

Willie Walsh has said he expects there to be low demand until well into the summer.

Only US citizens and permanent residents are allowed to travel from the UK to the US. This option is only available on routes to a “designated” airport where they will have health screening (which is not going well – 7 hour waits in a crowded room sounds like a breeding ground for coronavirus)

The designated airports are:

According to London Air Travel, the non approved gateway flights have been cancelled from 18 March:

If you are affected by the route cuts or want to know more about cancelling or changing your booking, have a read of this article.