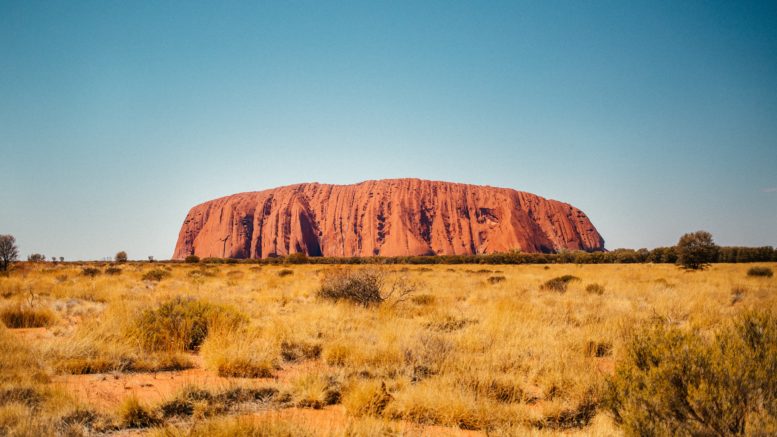 Australia to allow tourists by Christmas

CNN reported today that Australia is planning to reopen borders to reopen by Christmas.

“I do empathize with the Australians who have been denied the opportunity to travel overseas this year,” Tourism Minister Dan Tehan said. He added: “It’s another reason why everyone should get vaccinated and we have to stick to the national plan that will see our international border open up — at this rate by Christmas at the latest.”

Earlier this week, they laid out what will need to happen to get the country to reopening. This includes passing the 80% national vaccination rate. As of today, roughly 38% of Australians had received both doses of a coronavirus vaccine.
Australia also plans to test out “vaccine passports” with other countries: Singapore, Japan, and the United States are reportedly on the list. 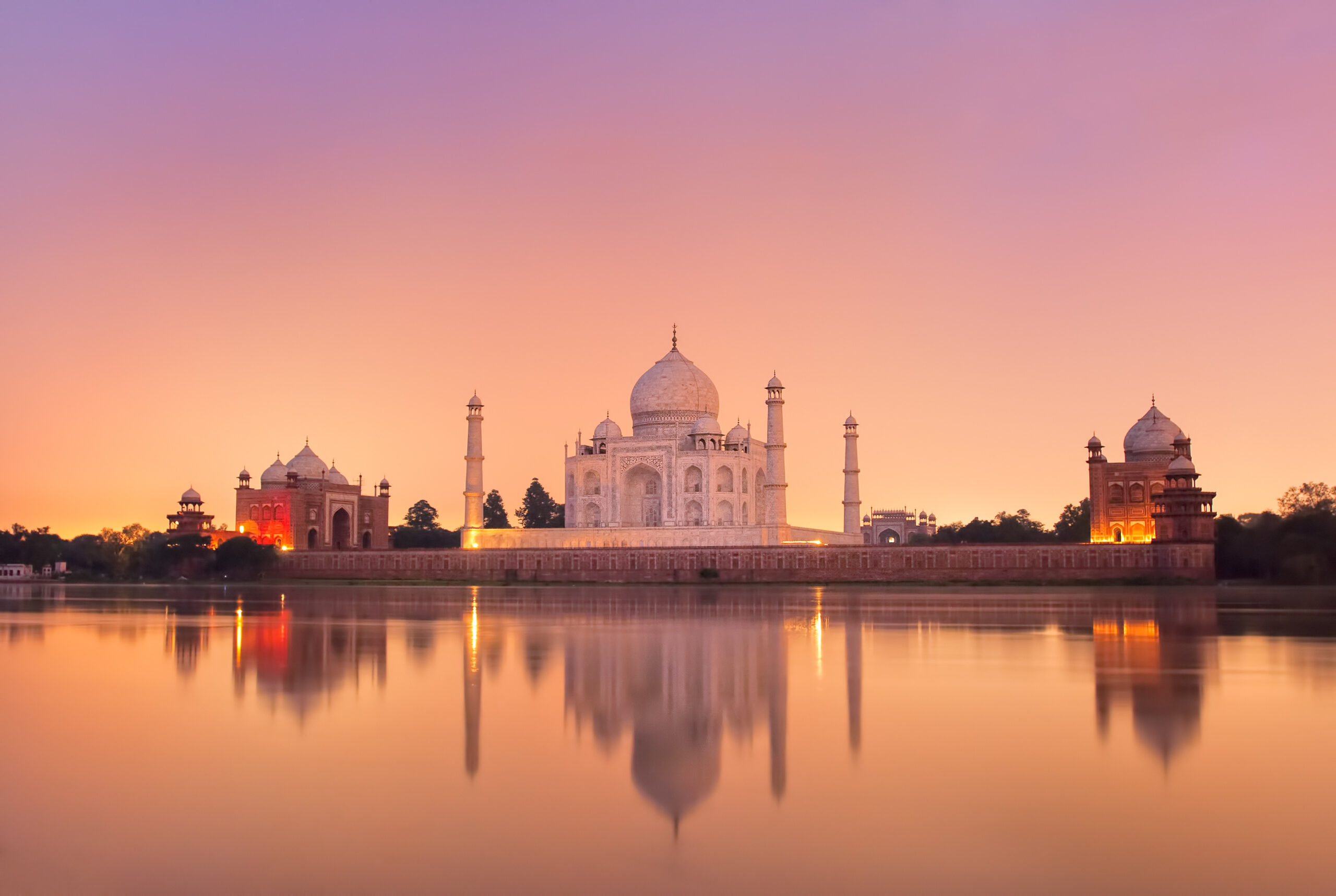 Taj Mahal reflecting in a river on sunset, Agra, India

According to multiple Indian newspapers, an announcement is likely on reopening Indian tourism next week. PM Modi has already spoken of the free-visa scheme returning on Saturday, saying that the government was taking steps to “welcome foreign tourists back”.

No tourism visas have been issued for foreigners since the start of the Covid crisis but they are now examining the issue since Covid cases have been stable for a few weeks now.

Prime Minister Narendra Modi’s statement on Saturday said that the government is planning to allow foreign tourists into Goa.

“Tourism can resume in the coming tourism season just like before. We are planning to allow foreign tourists to come here… This will be possible when we give as much importance to corona precautions as much as we have given for vaccinations.” he said in Goa. 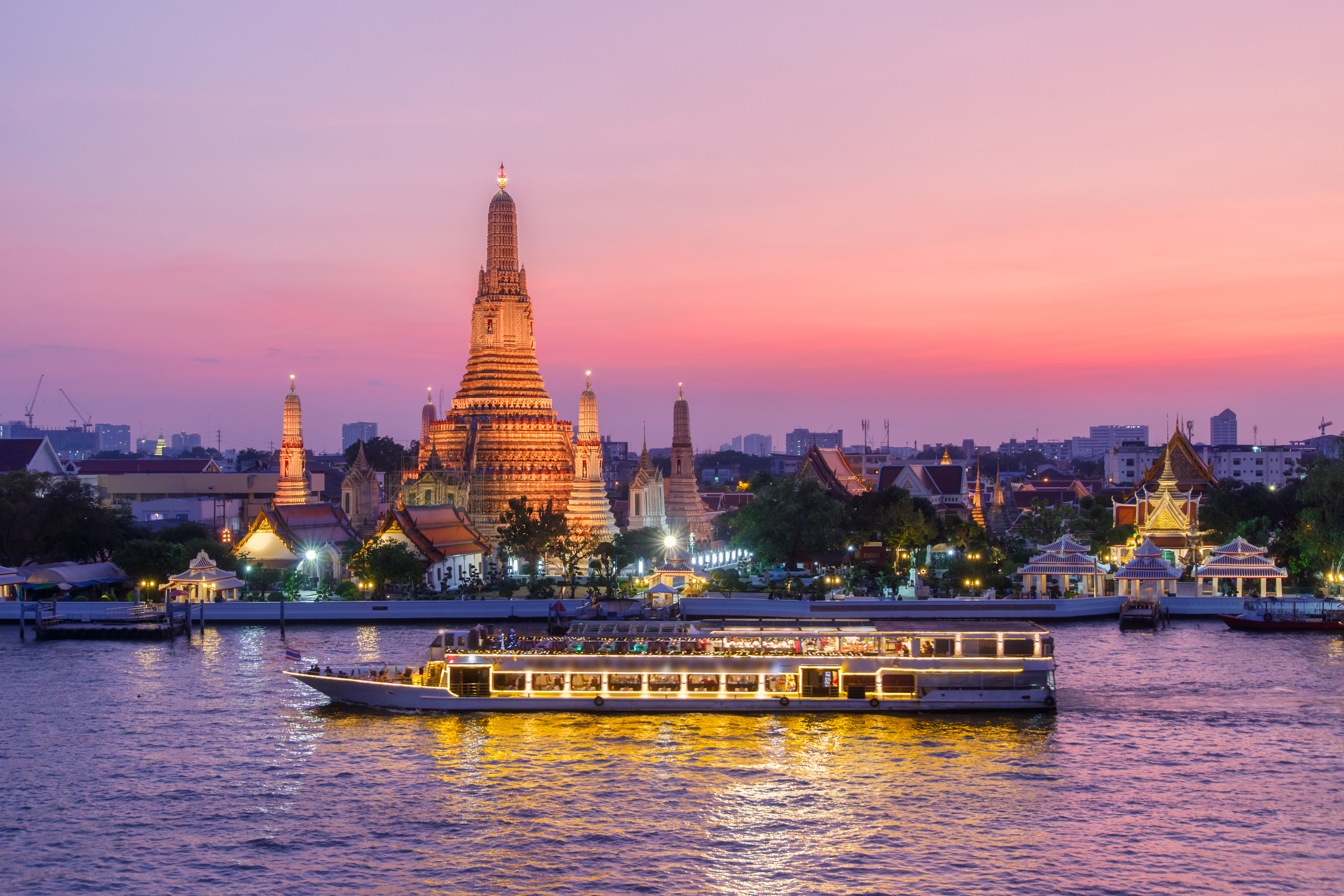 In usual Thai fashion, the planned date for reopening has slipped. It was originally due to reopen on 1 October along with 4 other provinces. Next, it was delayed until 15 October. The reopening plan for five provinces now might be delayed by a month to Nov 1 as each province’s vaccination rate still falls short of 70% coverage.

The Tourism Authority of Thailand (TAT), said the October plan may be postponed to Nov 1 because of the condition that each area must inoculate 70% of its population. The five affected provinces are: Chiang Mai, Chon Buri, Phetchaburi, Prachuap Khiri Khan, and the city of Bangkok. Chiang Mai’s is ready to receive tourists under the 7+7 extension programme from the Phuket sandbox in its early stages. You can read about the Phuket sandbox here.

Tourism demand will be monitored before implementing the next phase of reopening via direct flights in January 2022. The plan to restart domestic travel in Chiang Mai on Oct 1 remains the same. The winter season remains the season for Chiang Mai tourism, particularly after the third phase of We Travel Together, a hotel subsidy, resumes in October.

Approximately 400,000 doses are needed to reach 70% vaccination as Krabi can administer 15,000 doses a day. If the goal is achieved, it will be ready to fully reopen by the end of October.