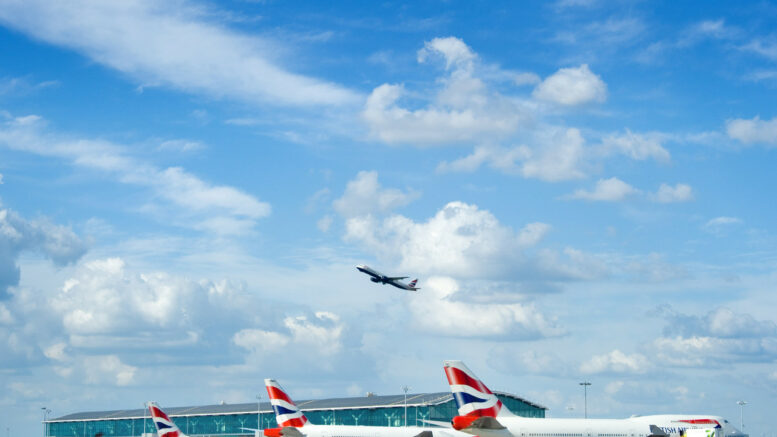 Flybe on its way to flying again

US hedge fund Cyrus Capital bought the Flybe brand last month and now the The Telegraph reports the firm has now applied to the CAA for a UK operating licence. Cyrus were part of the original consortium that bought Flybe nearly a year ago. Previously Flybe was Europe’s largest regional carrier. Other airlines have now taken over many of its UK routes, so it would be intesrting to see what the new owner’s plans are for a route structure.

A spokesperson said: “The airline is not only a well-known UK brand, it was also the largest regional air carrier in the EU, so while we plan to start off smaller than before, we expect to create valuable airline industry jobs, restore essential regional connectivity in the UK, and contribute to the recovery of a vital part of the country’s economy.”

Heathrow plans to charge for drop off 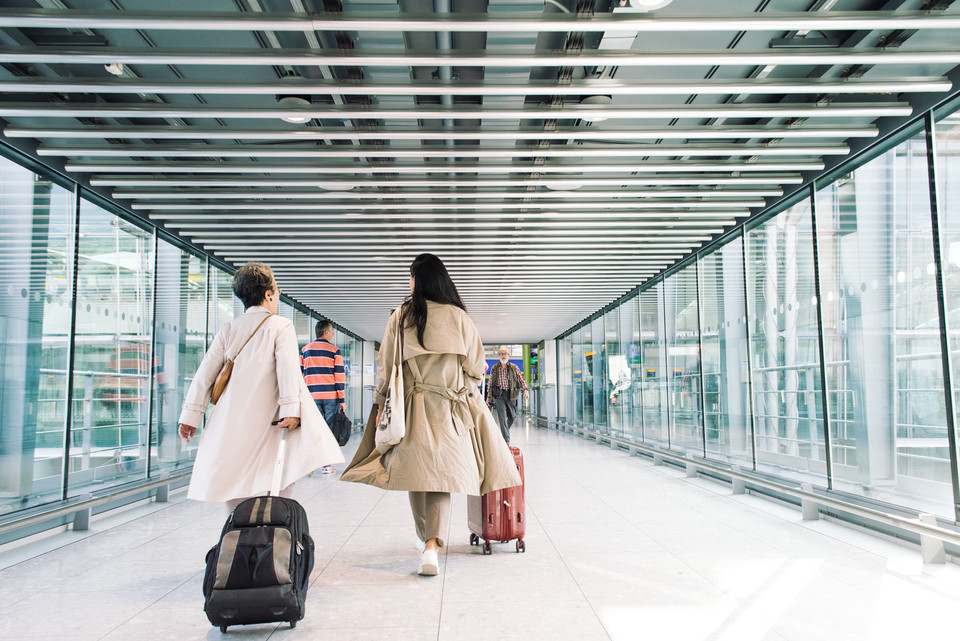 Heathrow has announced it is exploring a proposal to implement a Forecourt Access Charge (FAC) for vehicles in late 2021 to prevent a car led airport recovery from the COVID-19 pandemic.

The charge, expected to be around £5, is part of several revisions to the airport’s surface access plan as a result of the near-collapse in passenger numbers and £1.5bn losses incurred in 2020.

As a result of COVID, Heathrow has reviewed all its planned investments which were committed when over 80m passengers were using the airport annually.  This includes changing spending on access projects and “environmental impacts” should be reduced. As soon as I heard that this was being considered I was 99% sure it would be a #covidexcuse or #environmentexcuse. Both of these are used by businesses when really what they are actually doing is saving/making money.

Heathrow expects fewer cars on the road due to reduced passenger demand, but there are concerns around using public transport due to the pandemic and therefore more passengers are likely to arrive by private vehicle or taxi. The charge is due to replace plans for a Heathrow Ultra Low Emissions Zone (HULEZ) announced in May 2019, although future emissions reductions schemes could be considered.

According to Heathrow, revenue raised through the charge will be used to offset airport costs, including future sustainable transport investments, as well as lowering the charges for passengers.

Consultation has begun with stakeholders around the details of Heathrow’s new proposal, including how the FAC will be administered, with details expected to be finalised in 2021.

The Forecourt Access Charge will apply to all vehicles entering the forecourts of Heathrow’s terminals, although some exceptions will apply such as blue badge holders and emergency vehicles. The full list of exemptions has yet to be finalised.

You can already be dropped off in the long stay car parks and travel to the terminals via a free shuttle bus. Again, this just adds a load of hassle. There are some situations where getting public transport to the airport is not practical with luggage. If you live anywhere along the south coast like me, there is not easy option that doesn’t add hours to your journey. For example, if I am travelling solo I have two public transport options. A taxi to the coach station, then a coach that takes 2.5 hours instead of just over an hour to drive. Or a taxi to the train station, train and then a coach which never connects with the trains very well leaving you hanging around for ages. And they wonder why people drive?

Saying it will save the environment is false. For people like myself without easy public transport that would get a taxi/car service as its less hassle than parking, will just drive themselves or pay the fee. In which case it will make zero difference.

“The impacts of the COVID-19 pandemic have been severe, especially on the aviation industry with Heathrow passenger numbers down over 80% and the business losing £5m a day. These changes will help us to protect the business financially and save jobs in the short term, whilst also allowing us to stay on track for our long-term goals of providing safe, sustainable, and affordable transport options into the future.”

More exemptions to UK quarantine, but no changes to the UK travel corridor list 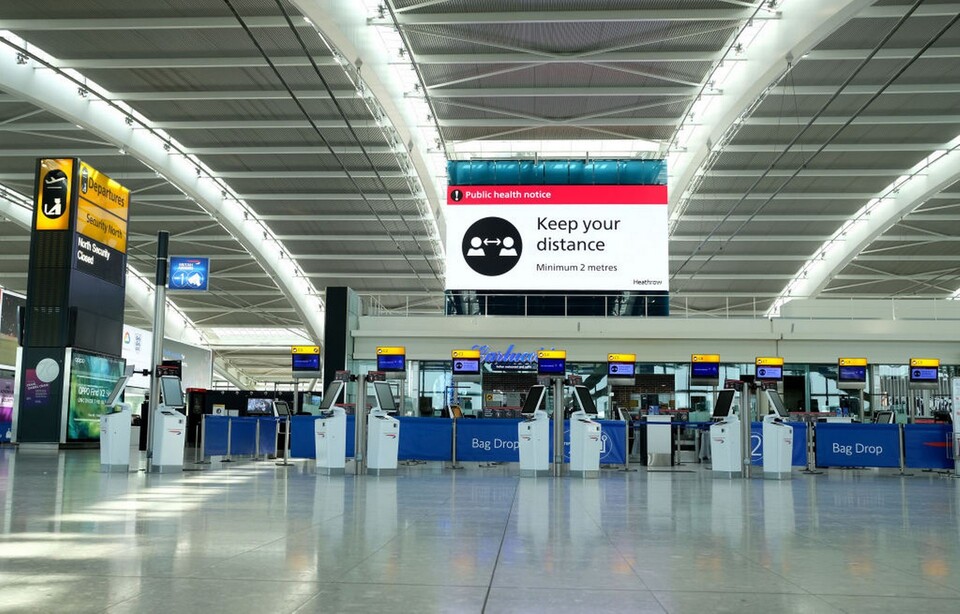 Grant Shapps made no changes to the quarantine list this week but did introduce a new set of exemptions. Currently, there is a list of professions that are exempt in certain travel situations. The list now has a few additions.

New Business Traveller exemption: From 4am on Sat 5th Dec high-value business travellers will no longer need to self-isolate when returning to England from a country not in a travel corridor. In each case, the business trips must result in a deal which creates or preserves 50 jobs or leads to a £100,000 investment or order, according to the Department for Transport.

From 4am on Sat 5th Dec certain performing arts professionals, TV production staff, journalists, and recently signed elite sportspersons will also be exempt, subject to specific criteria being met – guidance will be available on http://gov.uk soon

While I fully support opening up the country for travel, it has to be done in a safe way. So far there is no mention of any testing required. Given that the current exception list could be up to 2 million people who do not have to test at all, it begs the question of why the government is still insisting on a 5 days quarantine on arrival for everyone else followed by a test. Or perhaps COVID knows if you are “high – value/essential” and leaves you alone?! You can’t claim that you are protecting the country with all the travel regulations and then potentially let thousands of people through without even having a single test. Obviously there are some people that being tested would be impractical such as short haul airline crew and Eurostar/tunnel crew. However, there are currently such random exemptions as National Lottery workers and Seasonal poultry workers!

It will be interesting to see if I would be classed as a journalist, even though I do not plan to be going anywhere that’s not on the travel corridor list any time soon!

4 Comments on "NEWS: Heathrow plans to charge £5 drop off fee, Flybe on its way to flying again, More exemptions to UK quarantine"