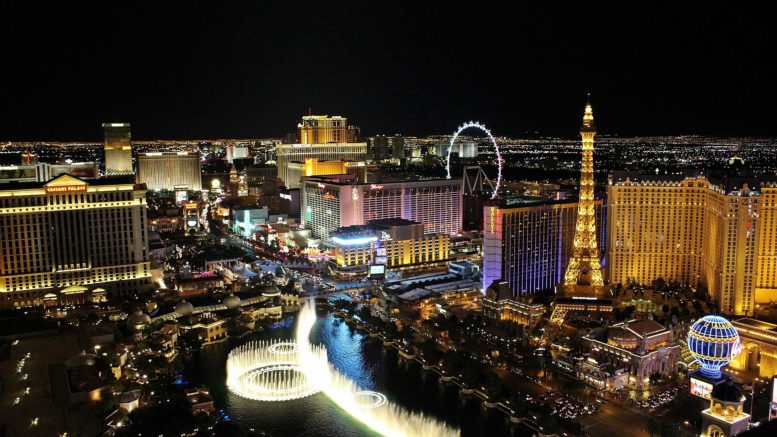 Yesterday I wrote about a fantastic deal to Hawaii on AA/BA in First. There are also further destinations available for the same price which, whilst aren’t as good value distance wise, are still a great deal price wise. East coast destinations are around £1770 and West coast around £2000.

The departure points are Oslo, Stockholm or Gothenburg. The destinations available I have found so far are:

The rules are the same as the Hawaii fare: Sunday to Thursday departure, book by 2 February, minimum Saturday night stay, 2 transfers maximum in each direction, book 28 days in advance for travel until end of August 2018.

If you wanted to maximise your tier points then San Francisco or Los Angeles would be the best options. If you flew London to JFK and then took the Transcontinental First class to the West Coast you would get 640 tier points not including positioning. The Transcontinental First is pretty good on AA as they have the same flat bed seats as the B777-300ER that they use from Heathrow in a 1-1 configuration on the A321. 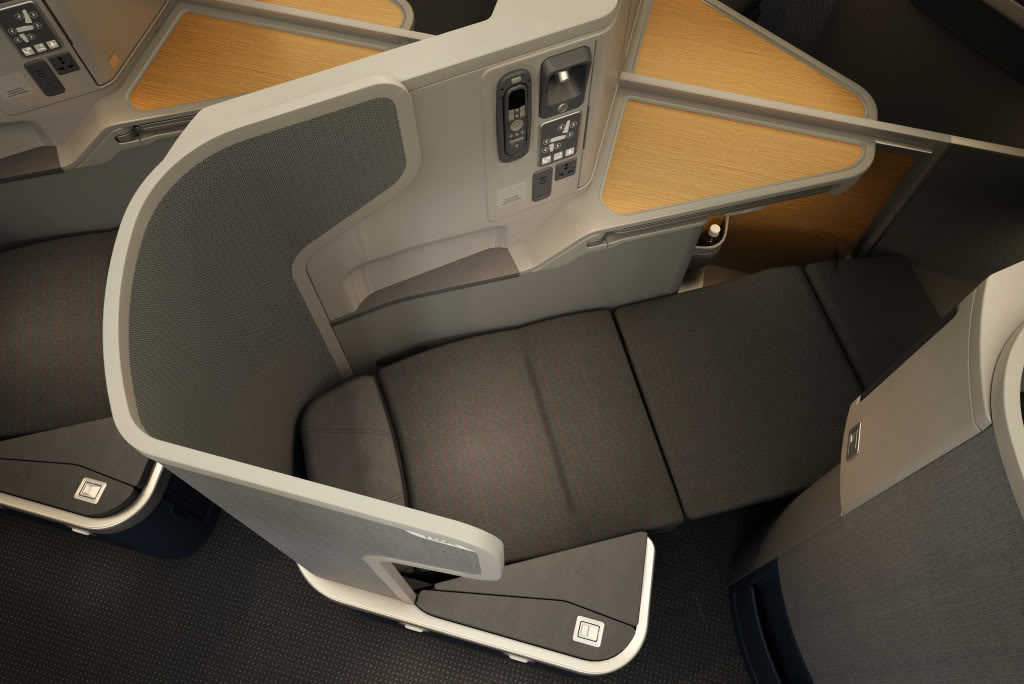 Same seat as on Transcontinental First in flat bed mode

You can read my reviews of BA First, AA Transcontinental Business class and AA B777-300ER in my reviews section.

You can book on britishairways.com. 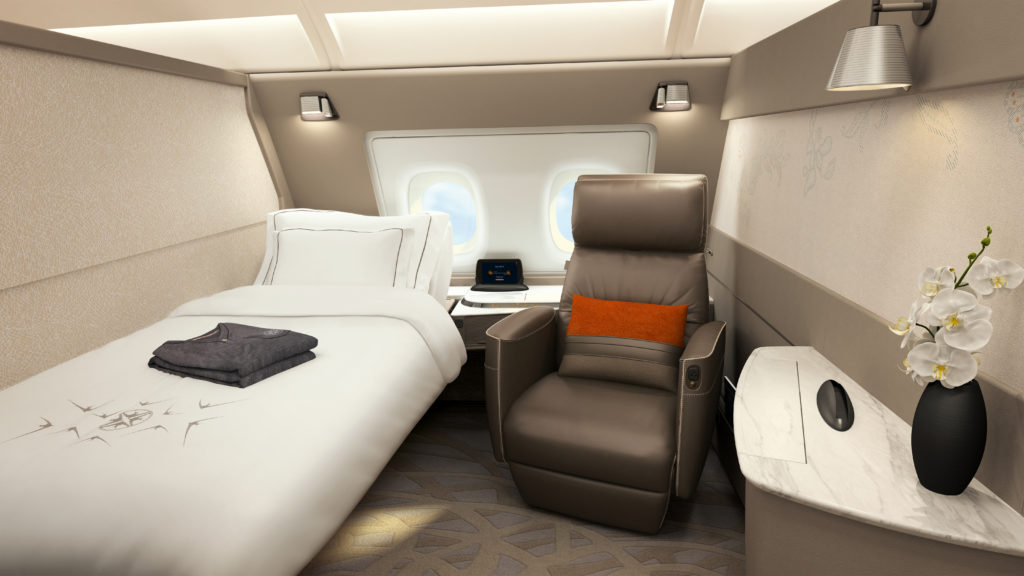 In this article I wrote about Singapore’s fantastic first and business class seats on their new A380s. They have now announced that they will start flying the new A380s with the new seats from London in February as follows: 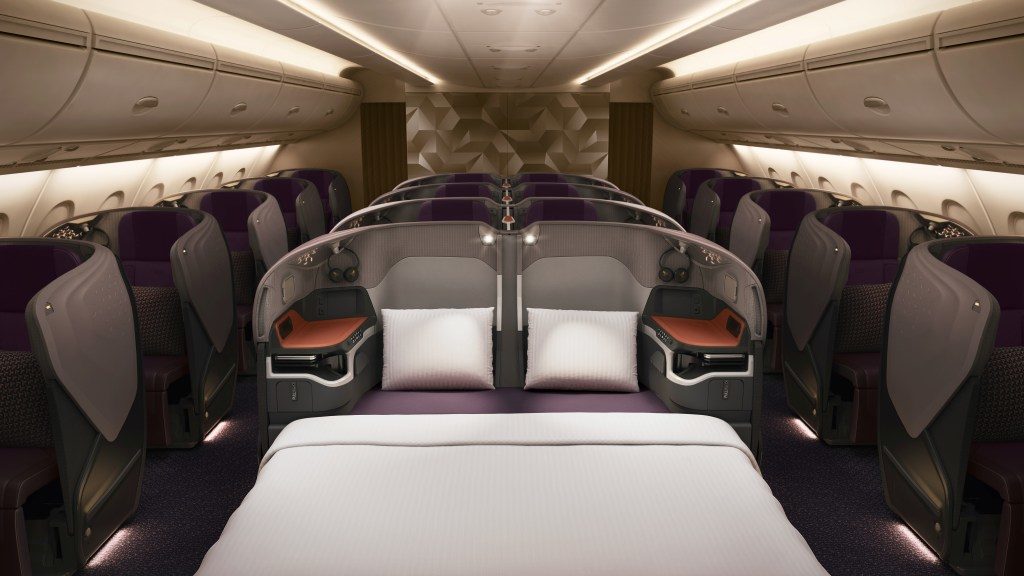 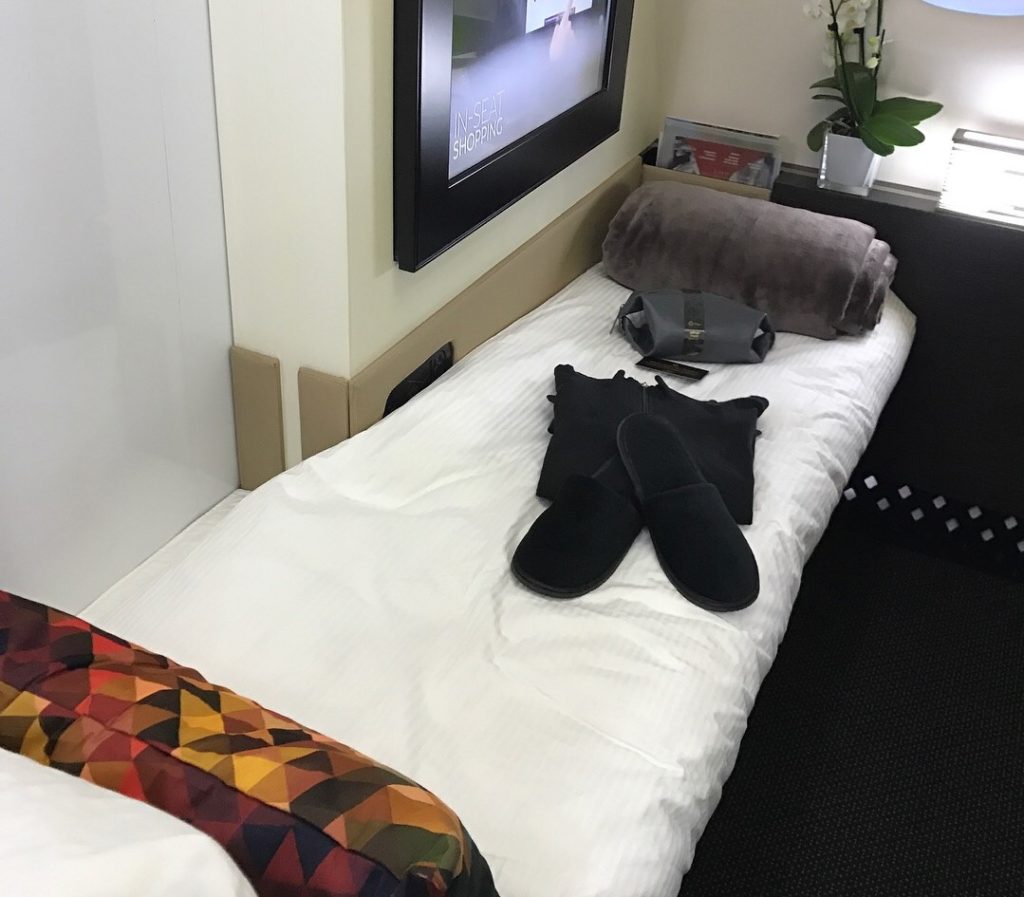 Back in November Etihad announced a number of changes to Etihad Guest with a planned change to redemption rates for 15 January. Obviously we all feared the worst as generally the cost of redemptions very rarely go down! However, for once this revaluation is not bad news, more neutral news. Some have gone up, some have gone down.

Business class redemptions are variable but fortunately London to Abu Dhabi has gone down slightly to 62,707 with taxes generally rising by around $50 for most redemptions. First class has gone down very slightly to 86,000 from 88,000 from London one way. The negative changes appear to be mainly economy and upgrades. Chauffeur service is included in the UAE for business and first class redemptions to and from Abu Dhabi airport.

I flew on Etihad on miles in both business and the First Class apartment. Although I had a few issues with service on the business class flight, it is still one of the best business class seats around with the exception of the Qsuites. I used Amex Membership reward points topped up with cash to pay for my flights. You can collect membership rewards with Amex cards such as The Platinum charge card and the Amex Gold Preferred Rewards card. The points can be transferred into a number of frequent flyer schemes such as Avios as well as several hotel schemes.