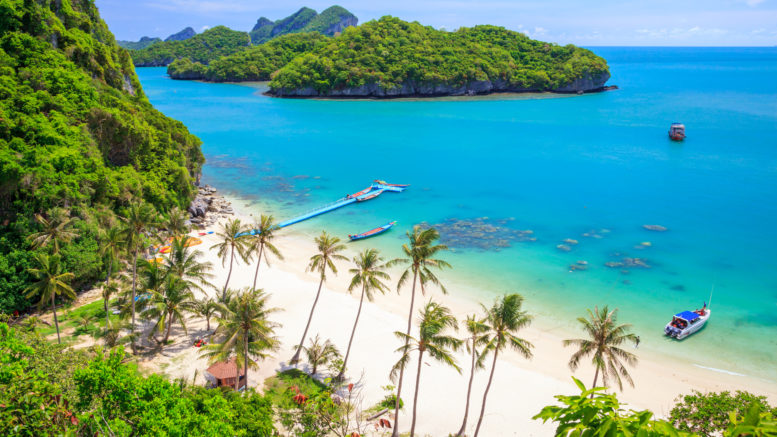 Just as news was emerging that Thailand was aiming to open five islands – Phuket, Koh Phi Phi, Koh Samui, Koh Phangan and Koh Tao to tourists by August, a new incident has happened which may delay this. Currently, Thailand is only open to a small number of international visitors from very specific categories. However, Thailand have now temporarily suspended the entry of all foreign diplomats and special business representatives.

A group of 30 Egyptian military personnel flew into Thailand and despite testing negative on arrival, one of them subsequently tested positive. This would not have been an issue had it not now emerged that the infected soldier is reported to have left the hotel to visit a shopping mall and a few other venues instead of remaining in quarantine. Thai authorities are now reviewing procedures to ensure that quarantine is more robust.

The plan to allow tourists to visit the islands was to limit the number of tourists depending on each area’s capability to effectively screen visitors for Covid-19. 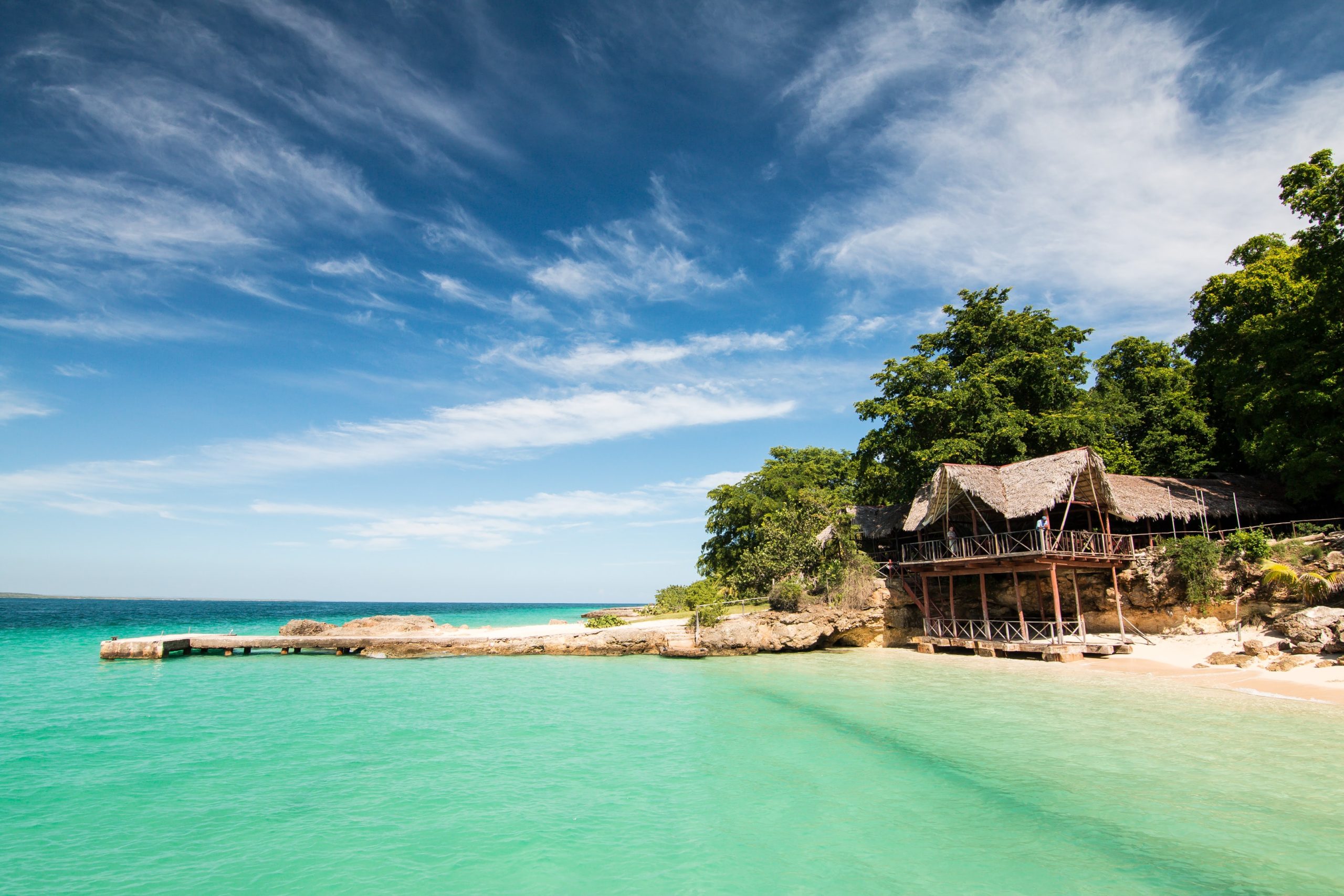 Cuba has indicated that it plans to welcome tourists back to the island’s beaches but not to Havana. Cubans will be allowed to travel domestically at the end of July before international tourism in phase two in late August. Visitors will be bussed directly to all-inclusive resorts such as Cayo Coco, Cayo Guillermo, Cayo Santa María, and Cayo Largo del Sur. Havana. The rest of the country will be off-limits. It is also reported that travellers will be kept separate from the Cuban population at all times with police officers assigned to each tourist bus to enforce the rules. Visi

At airports, all arriving travelers will be given mandatory PCR (swab) and temperature tests.

If you wanted to visit Cuba, you can have a read of Mrs B’s article on both Havana and the beaches of Cuba here. 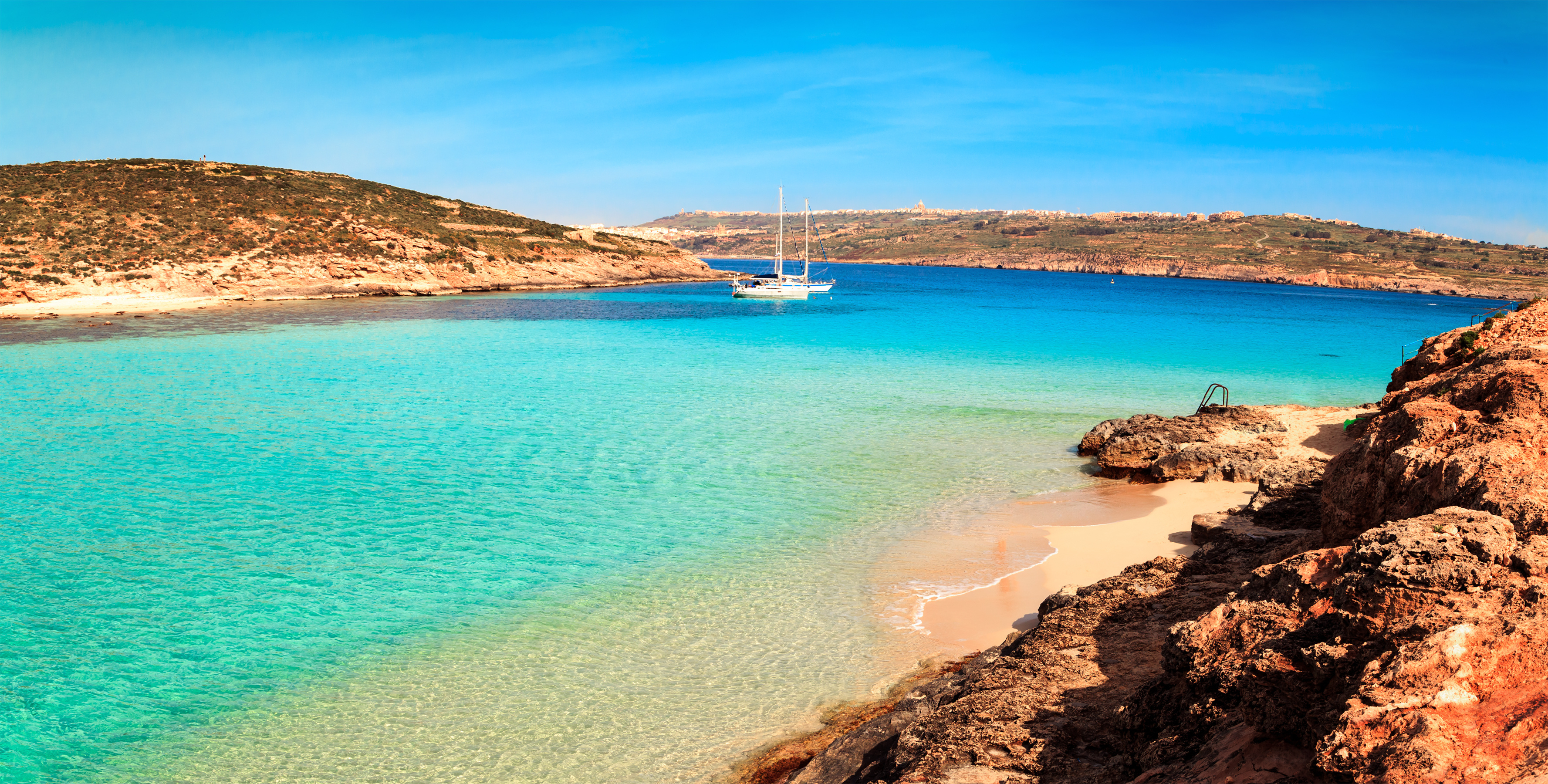 Although now slightly old news, Malta is now open for tourism. Up until 11 July a mandatory 14-day self-quarantine was put in place for all tourists entering Malta. On 1 July Malta opened to 17 countries but not the UK. On 11 July it was announced that the UK was now among those countries that would be welcome without any testing or mandatory quarantine.
Malta is on the list of exceptions from the FCO nonessential travel ban as well as not needing 14-day quarantine on arrival back to the UK. Malta is one of the destinations that will get you 160 tier points return when flying business class on BA. Prices with BA in Club start at £296 return over the winter months until April 2020.
You can find the official Tourism page here.
Tweet
Share
Pin1
Share
Reddit
WhatsApp
1 Shares

Be the first to comment on "NEWS: Thailand stops some international flights again while more countries reopen – Malta & Cuba"