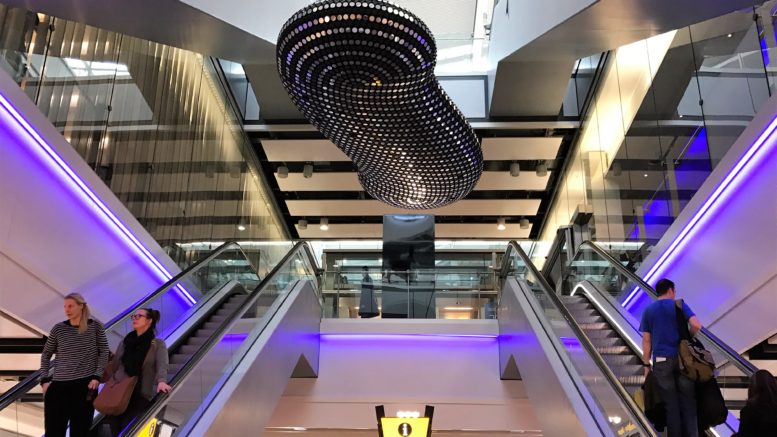 When will British Airways and other lounges reopen?

One of the questions I am getting asked a lot is, when will the BA lounges reopen. Currently, all BA lounges in the UK are closed. This was due to coronavirus restrictions. The rules change on 4 July allowing venues such as bars and restaurants to reopen. Most of the major paid lounges were due to open in the UK in  July, although I have not seen official opening dates for them. For example, the No 1 lounge at Gatwick South appears to be taking bookings from 21 July. However, neither Aspire or Plaza Premium appeared to be taking bookings in July. I’m guessing they may wait until the official announcements regarding the FCO advice and air bridges before making a decision. Companies are already seeing a huge surge in holiday bookings after some of the details were revealed in the press on Friday.

No 1 lounges are busy adapting their lounge with extra measures:

It would appear that British Airways are gearing up to reopen some of their lounges soon. With AA moving into T5, that should mean that there are adequate passengers to justify reopening their lounges. According to a post on Flyertalk, lounge staff have been recalled to work from the beginning of July, but no set opening date has been revealed. Obviously, things are likely to be pretty different when they reopen and staff are being retrained at the beginning of July. I would expect similar to the No 1 measures. Individual portions of food, perhaps some food to order. Drinks may only be individual portions like onboard currently or could be to order. Hopefully, I can bring you further details soon. 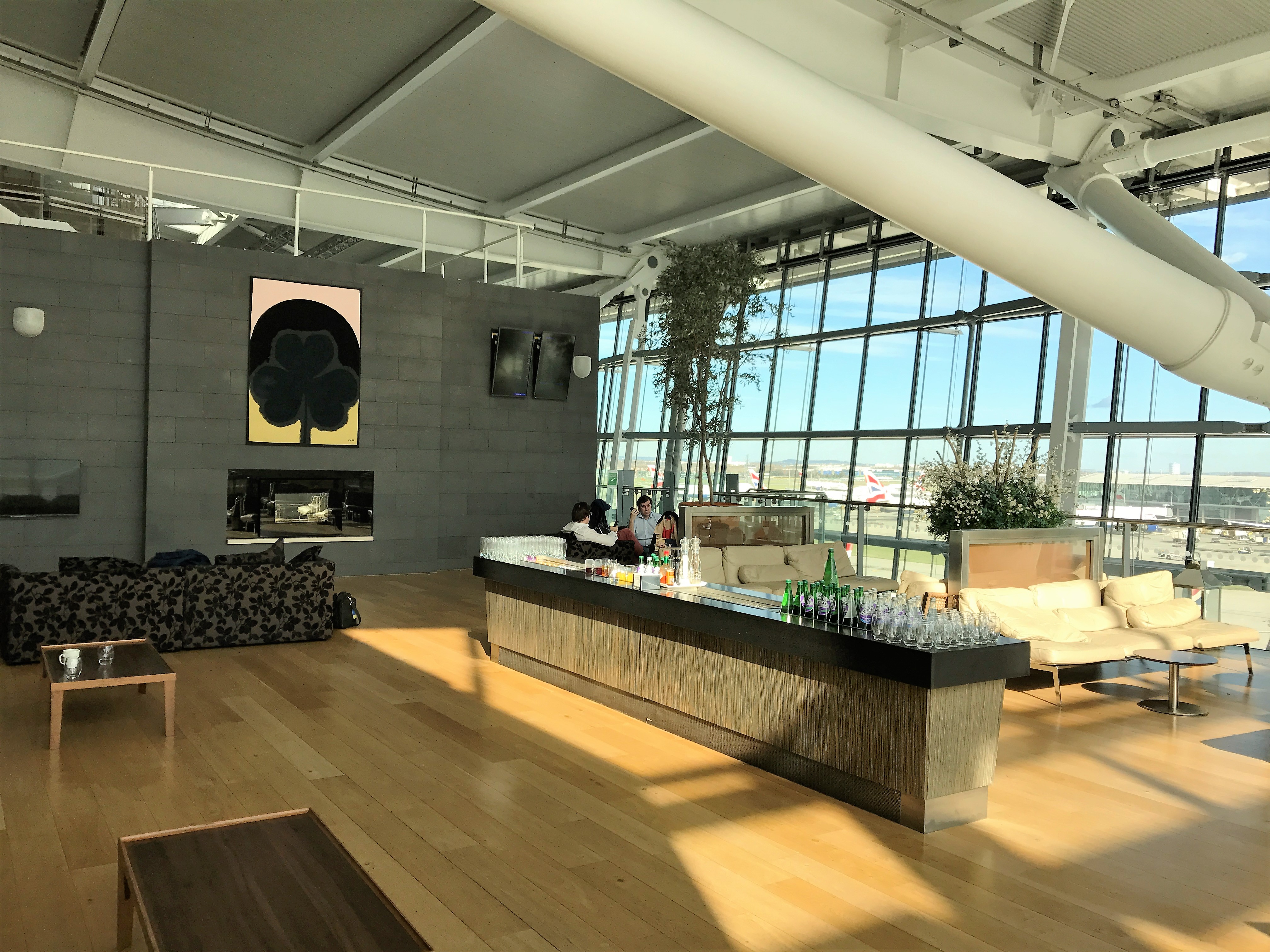 It sounds like the Concorde Room will remain closed until at least August, but that there will be a separate Concorde Room bar area within the First lounge on the terrace. My guess would be that only the South Complex would open initially as I can’t see them having the customers to justify more than that.

9 Comments on "NEWS: When will British Airways and other lounges reopen?"