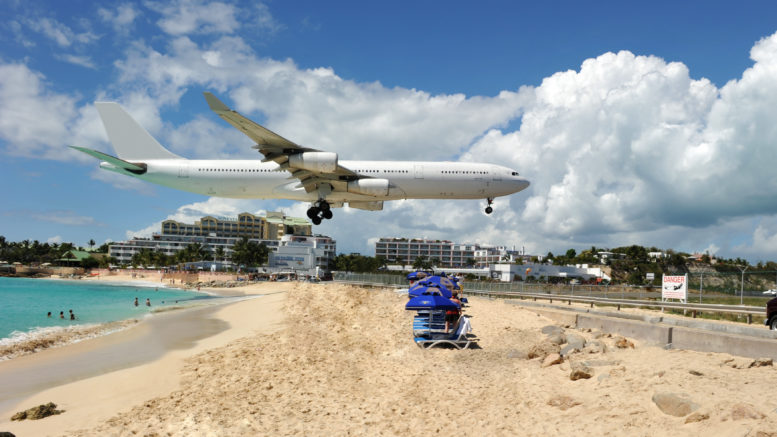 If you are planning a villa holiday this year but haven’t made your booking yet, this may be of interest. If you hav

en’t heard of them before, James Villa Holidays is the one of the leading villa companies in the UK and has been in business since 1984.  If you book your villa through the Avios estore with James Villas you can get 10,000 Avios instead of the usual 5000 if you book before 26th January 2017. 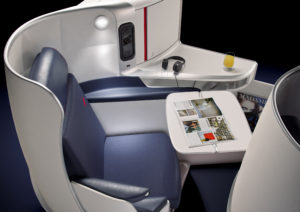 Air France is probably not an airline you may have considered for long haul before but they have improved considerably over the last few years. Their First Class, La Premiere, is now arguably one of the best in Europe, particularly in terms of wine and food. Although you are not able to earn Avios, you would get Skyteam miles which you could redeem on KLM or Delta as well as Air France. One advantage with Air France is their regional connections. You may well be able to fly from your local airport to connect in Paris which saves time rather than going to Heathrow for example. 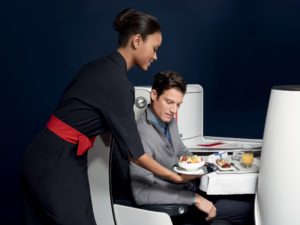 Air France’s new business class seat is superior to British Airways and features the latest reverse herringbone design found on many premium airlines such as Qatar. Every seat has aisle access and it is configured in a 1-2-1 layout. These are currently available on some long haul aircraft with their new B787s arriving soon. I will be trying the B787 seats in early March so look out for my review then.
The older seats are nowhere near as good being angle lie-flat in a 2-2-2 configuration. Before making a booking I would check by looking at the seat booking map or seat guru with the flight number to make sure you are not getting the old seats.

A lot of the sale destinations are places in Africa that are not where the average tourist is likely to go but in amongst those destinations are some good deals to more mainstream places.
If you are looking for a Caribbean destination you may want to consider the island of St Martin which is not normally on the radar of most UK based travellers unless you go on a cruise. The island is divided into two halves; one Dutch which has a very American feel and the other half French. St. Martin’s Dutch side is known for its nightlife, beaches, jewellery, drinks made with native rum-based guavaberry liquors, and casinos. The island’s French side is known for its nude beaches, clothes, shopping (including outdoor markets), and French cuisine. It also has the usual sandy beaches and crystal clear warm Caribbean sea. 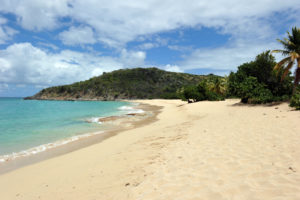 You may well recognise St Martin from the photo at the top of this article from the famous flight path over the beach.
Here is the selection of the best deals:

You must book by 24th January 2017. The prices are from London Heathrow but you may well find connections closer to home.