South Africa on British Airways from £1540

Cape Town is traditionally an expensive place to get to, although in my opinion it is worth worth the money. It offers stunning scenery, beautiful wines and vineyards along with some of the best steak you will ever have and all at a decent price. There is a good offer from Amsterdam with very limited availability on Cape Town but a lot more on Johannesburg. One of the ways round the high prices is to fly via Johannesburg as this can sometimes be cheaper and is often easier to get on Avios too. BA’s franchise, Comair, flies from Johannesburg to Cape Town multiple times a day and it only takes about 2 hours to fly between them. You would, of course, earn Avios and Tier points on the Comair flight too. 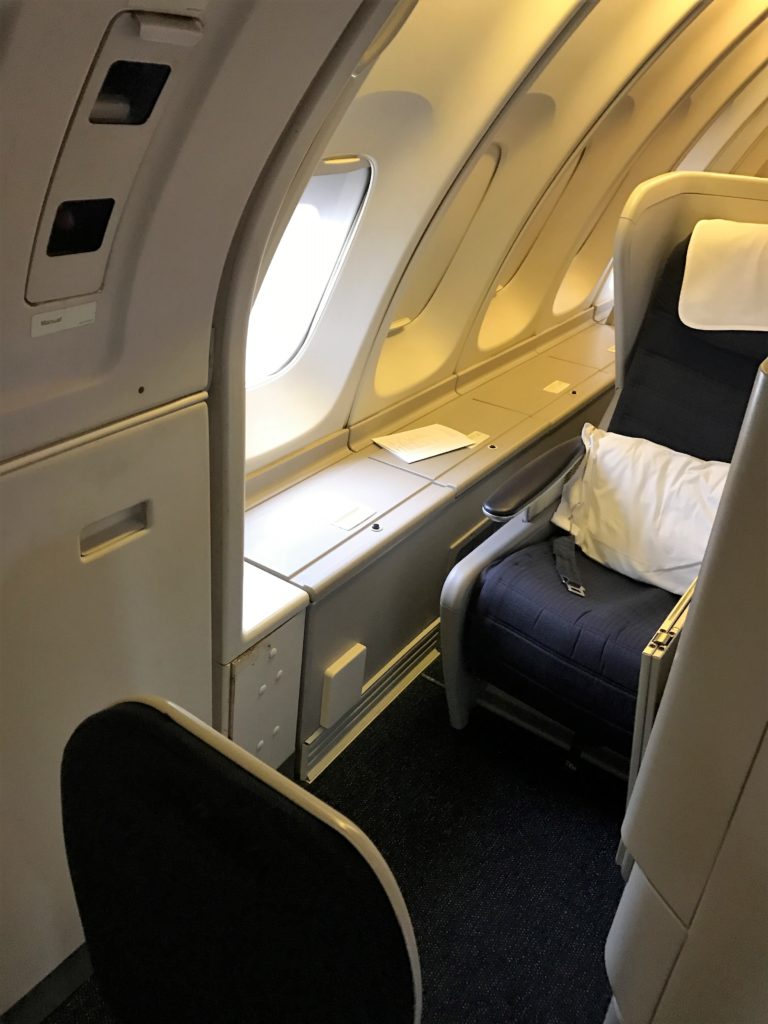 There is a great offer out of Amsterdam to Johannesburg and Cape Town starting at about £1540 which I can see available up until mid March 2019 at least.  The rules say that it must be booked 60 days in advance and you must stay a Saturday night. The tickets are not refundable but can be changed for €300. I had a look at open jaw options coming back from Cape Town and I could find these for around £300 extra which is worth considering for less hassle.

The ticket also allows stopovers with 1 stop for €100 and further stops at €200 each. This could also be a way to make the journey less hassle. For example, you could do a weekend break to Amsterdam as a separate trip and then build in a long stopover in London and then starting your South African trip from there. You could also build in a stopover in London on the return instead and do a break in Amsterdam at a later date.

The flights can be booked on British Airways website here.

oneworld flights to USA from £1172 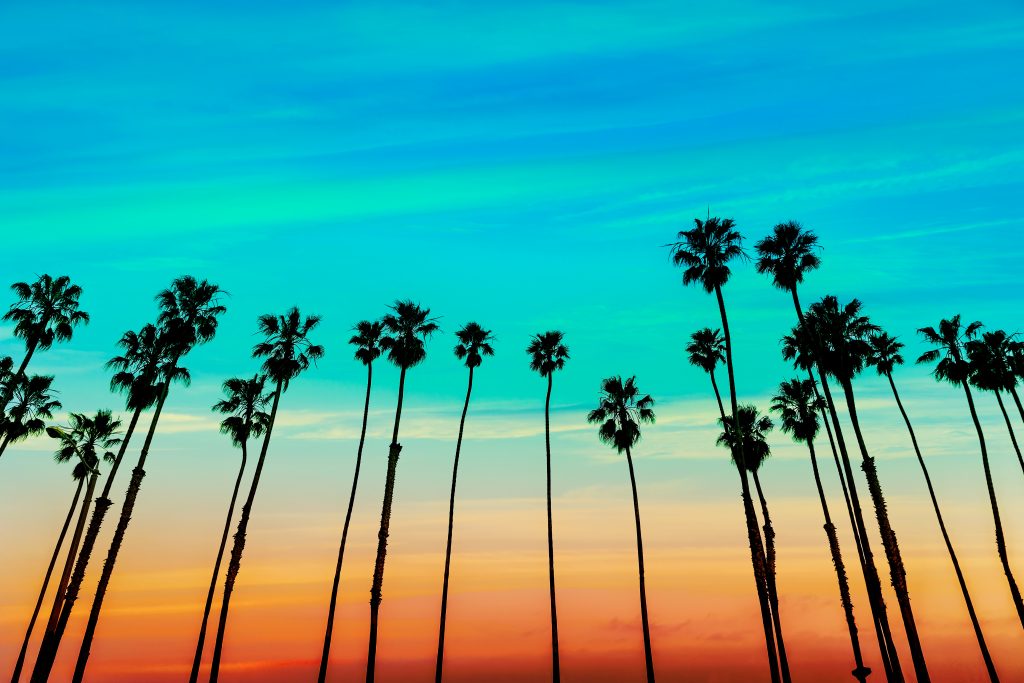 A second offer is also available from Amsterdam. Before you book these, if you are considering booking for more than 6 months time, it would be worth looking at fares from London as there are usually  some excellent 6 month advance fares with BA to the USA.

These fares must be booked by Sunday 17 June. They are not changeable or cancellable. You must stay a Saturday night. You can fly on BA, AA, Iberia or Aer Lingus. I prefer the AA seats to BA but the service is sometimes brusque and the wines aren’t great. You can read my American Airlines reviews here. The fares are available 14 June – 9 September 18 or 17-31 December 2018.

You can book with British Airways and some fares are available on American Airlines website too. 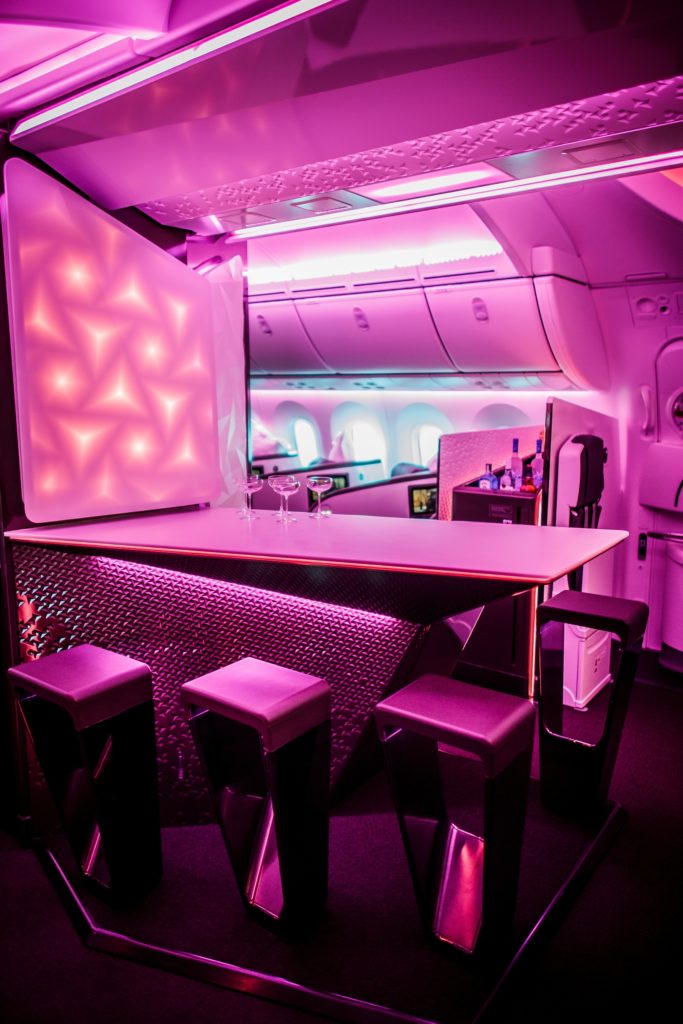 Upper Class on board bar B787

I wrote about some of the great deals you can get on Virgin Atlantic starting in Dublin in my recent Virgin Upper Class review. The best deals at the moment are now from Amsterdam. You fly on BA to Heathrow so you would get your usual Avios and Tier points for that part and then could credit the other miles to Virgin or one of their partners such as Singapore Airlines or Delta. Again the prices are available 15 June – 9 September 18 or 17-31 December. Tickets are non refundable but changeable for a fee. The minimum stay is 6 nights with a 14 day advance purchase and the offer closes on 15 September 2018.

You can’t buy these deals on Virgin Atlantic. The easiest way to buy them is via on line agent such as Expedia.