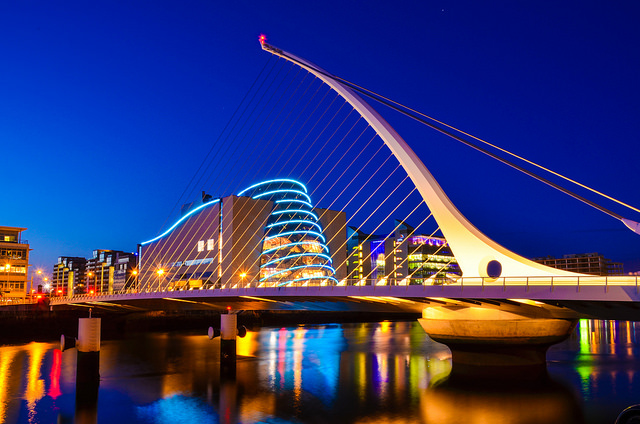 Qatar Airways yesterday officially announced eight more destinations for 2017-18, in addition to the seven we already know about.

The new routes probably of most interest are:

These destinations join the already announced list that start in 2017. The most holiday-friendly ones are: 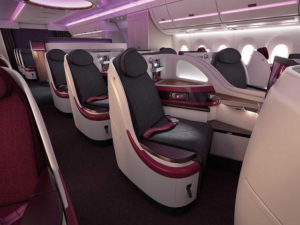 Business class on Qatar A350

Flying Qatar has some advantages as well as one main disadvantage. One advantage is that the fleet has some of the most modern aircraft with the reverse herringbone style seating on the B787,  A380 and A350. This is my favourite type of business class seat at present, although some people aren’t keen on the cubby hole that your feet are in under the TV when in flat bed mode. Secondly, you can earn more Avios and tier points than flying direct with British Airways. In fact just taking one return flight to the Far East from London can get you 560 tier points which is almost enough for Silver status (600 tier points)  in the BA Executive Club. This will get you lounge access as well as free seat reservations from time of booking.

Other reasons to fly with them are the onboard service which is consistently efficient and professional as well as high quality food and drink. Finally and most importantly, the price is nearly always one of the most competitive to the Far East and Australia. They have frequent sales and if starting your ticket outside the UK they can be even cheaper.

The main disadvantage is travel time and the knock-on effect of disruption if your first flight is delayed. You may have seen flights on the Qatar website with tight connections and worried about whether it is possible to connect in time. Unless you are delayed, Qatar has some of the best organised connections I have seen. Their business model is built on people connecting through Doha and I have never had any issues connecting except when the inbound flight was delayed and even then we still made it.

Why else are new routes important?

There are 2 reasons to keep abreast of new routes. Firstly whenever Qatar start a new route they will nearly always have promotional fares which often are extremely low. Canberra probably isn’t high on your list of airports in Australia to fly into, but it may be worth considering if you get a great fare. It is about half way between Sydney and Melbourne so could be built into your itinerary by connecting flights or driving.

Secondly, if you are looking for availability to use your Avios or Q Miles, this is the time to book something. When an airline announces a route, the availability is usually wide open for the first few days.

Currently there are no exact dates for when the Dublin and Canberra routes will start, but I will keep you informed as soon as I know more.