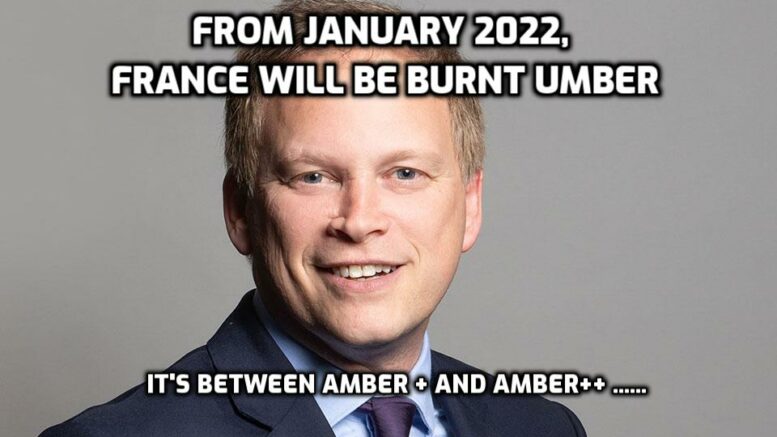 Although UK residents can forgo isolation when they return from an amber country (except France) this only applies if you have been fully vaccinated in the UK. It also means that visitors can’t come to the UK from amber countries without isolating even if they have had exactly the same vaccines as those used in the UK.

Fortunately, the government has said that they are now looking at these two issues. There is due to be a review of the whole travel traffic light system by the end of the month (at this point they should just scrap it and start again if you ask me! According to several national newspapers, it looks like one of the first steps to accepting other vaccine certificates will be for expats.

According to The Telegraph, the UK Government will formally recognise jabs administered overseas from 1 August. It’s not very clear how the program will work as it says that expats will need to register their vaccines with their GP. However, I would imagine if you have been overseas for some time you probably don’t have a GP anymore potentially.

The next stage will be to recognise vaccines from non-British nationals which are issued by the 33 countries that recognise our vaccines. These include countries such as Anguilla, Greece, Ireland, Barbados, Bulgaria, the Cayman Islands, Croatia, Gibraltar, Hong Kong, Iceland, Malta, Portugal, Spain, Cyprus, Denmark, Finland, Turkey, Germany, and France. This is likely to happen “very soon” according to the government.

France likely to return to amber 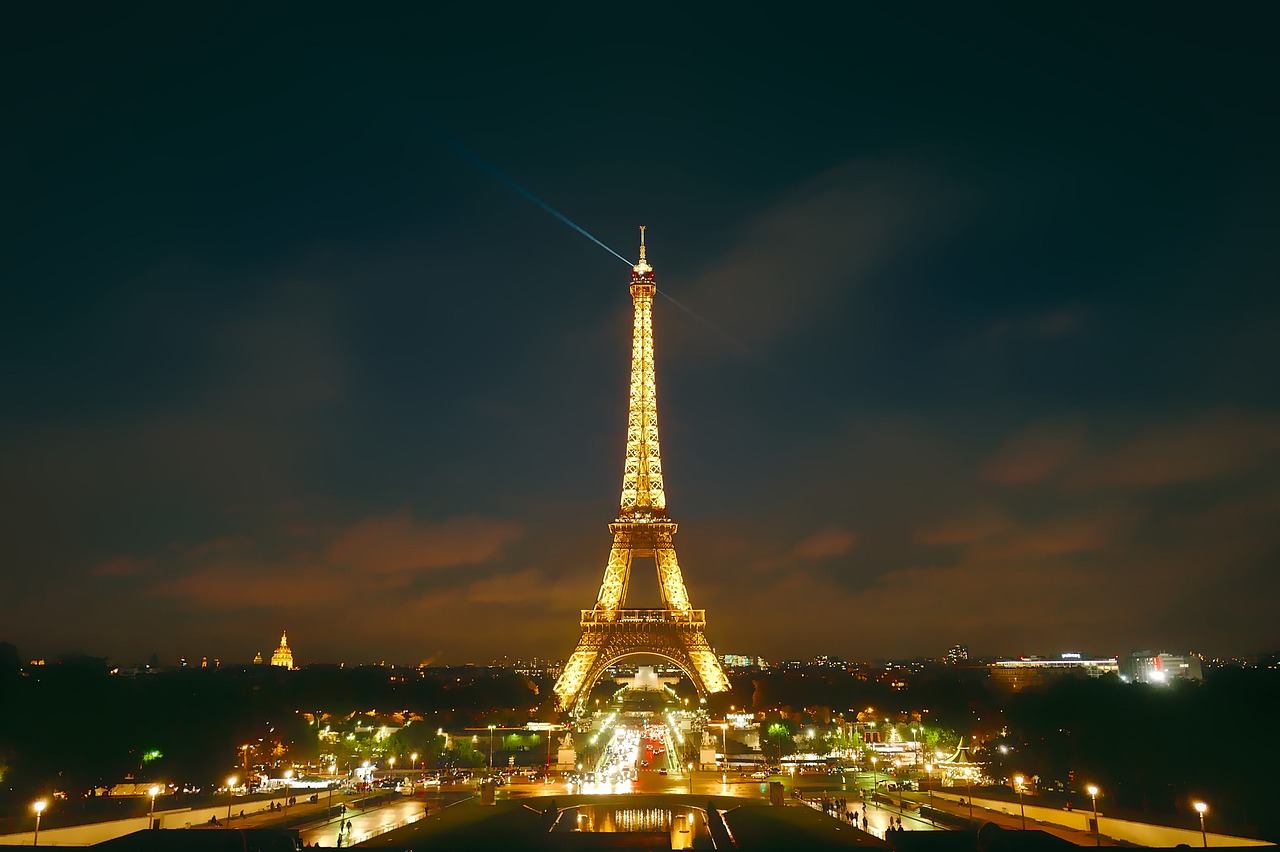 The next review of the traffic light system is expected on the 4/5 August and it is predicted that France will be removed from the new made-up category named “amber plus”. It still remains a mystery why France was singled out over the Beta variant most prevalent in South Africa since Spain has a higher proportion of cases. Grant Shapps was said to be furious that he had been forced into taking the action against his judgement.

Since the announcement cases of the Beta variant have fallen in France by nearly half so experts are now hopeful that the restriction will be removed in the next review and France will return to the normal amber category which requires no quarantine for those fully vaccinated in the UK.

However, there is concern that the UK government could apply this new category to other countries such as Spain that also have a high proportion of the Beta variant. Hopefully, they won’t be inventing any more categories….

Finland opens to fully vaccinated UK without quarantine or testing 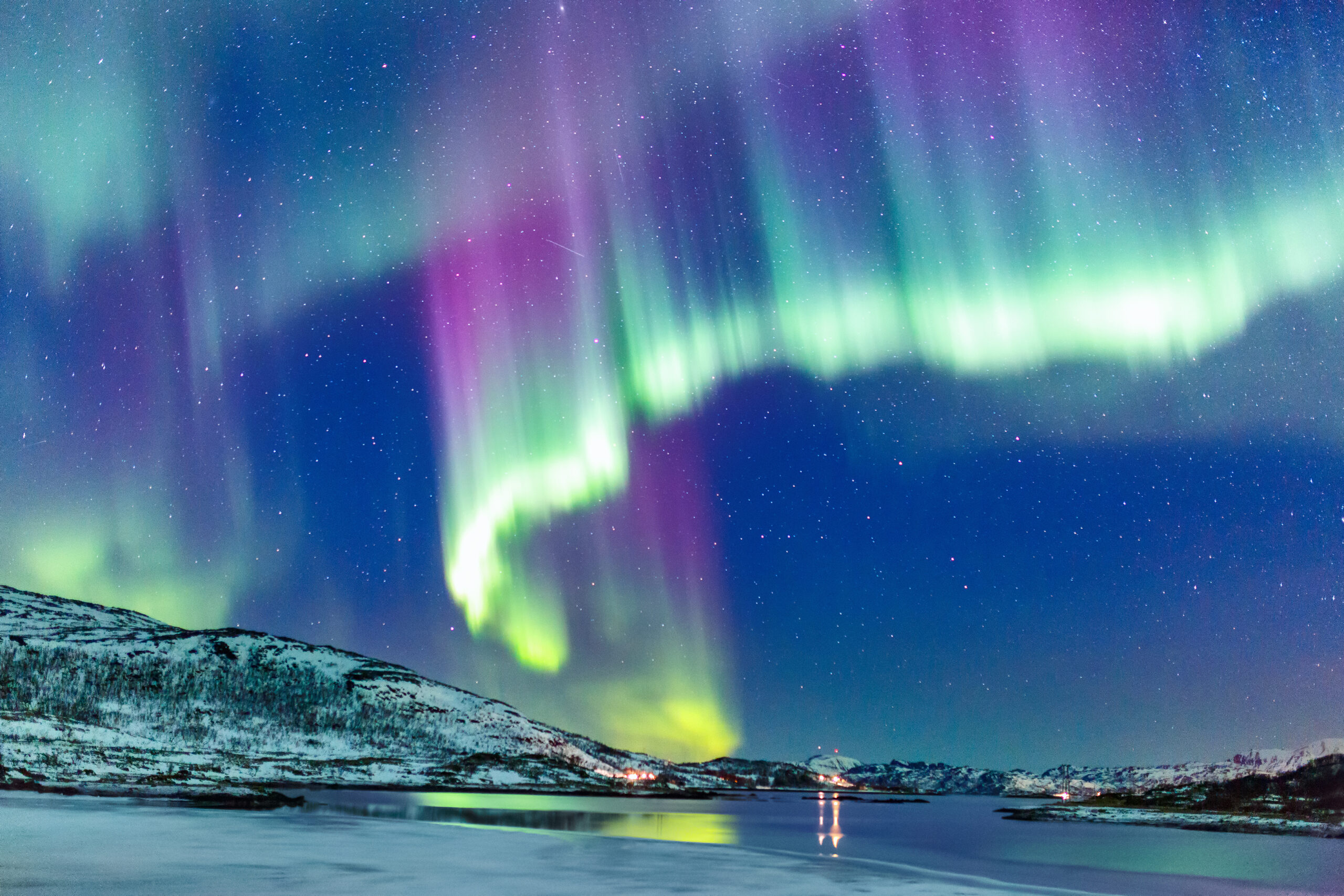 Finland has reopened its borders today to UK tourists (the FCDO page is currently out of date!). Travellers from the UK who have been fully vaccinated can now enter with no additional quarantine or testing requirements. Children born in 2005 or thereafter are not required to take a COVID-19 test.

Travellers must have had their complete vaccination course at least 14 days before arrival and show their status via the NHS app or letter. This also applies to anyone who can present a certificate showing that they have recovered from the COVID-19 disease within 6 months prior to arriving in Finland. There is no mandatory testing for people who meet this requirement.

Finland is currently on the UK government’s amber list, meaning that vaccinated travellers can return from Finland without the need to quarantine.

The timing is perfect as we are now entering into the best time to see the Northern Lights from Finland from around September time and before it gets too cold.

Kristiina Hietasaari, director of Visit Finland, said: “We look forward to welcoming UK travellers back to explore our 188,000 lakes, the forest which covers more than 70% of our land and, of course, cities such as our capital Helsinki, renowned for its artistic and cultural offerings as well as its vibrant and innovative culinary scene.”

You can find the official information about entering Finland here.

4 Comments on "NEWS: UK to allow other country’s vaccines, France likely to return to amber & Finland open to UK"