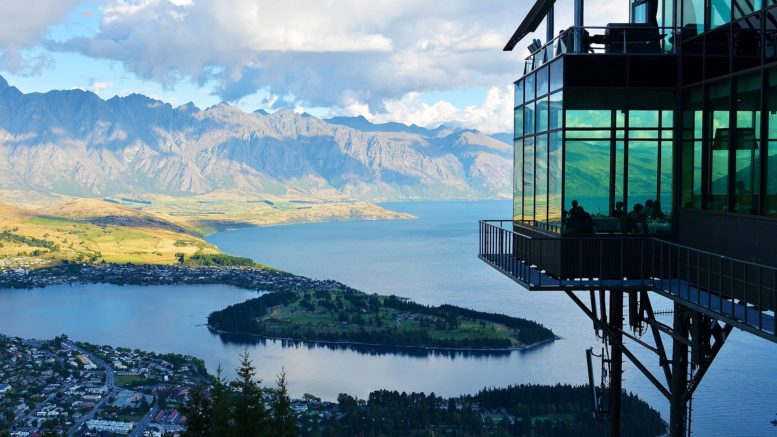 On this page I will update with new deals as they become live, so keep checking back this weekend!

It’s a new week, so there must be another KLM/Air France sale! The prices are fairly standard for KLM and Air France but they do generally represent really good value flying from the UK especially if you want to fly from the regions.

Emirates holidays up to 50% off

There are two sets of deals of note with Air China. The deals run 29 November to 2 December 2019. But firstly, are they worth flying with?

Air China have some great value Ex EU deals to Australia, New Zealand and the Far East from Germany but I would suggest making sure you know what you are getting for your money. I recommend doing some research first by reading a few reviews online. Skytrax only awards them 3 out of 5 for their business class compared with Qatar’s score of 5. They are part of Star Alliance, however,  if you wanted to earn some miles. We will be doing a piece shortly on the best places to put any Star Alliance miles.

From London, Air China use a B777-300ER aircraft with business class seats in a 2-2-2 configuration until the end of March 2019. They are only rated 3 stars by SkyTrax, so are obviously not going to be up to the standards of the Middle East airlines for example. However, they are gradually improving with time and will start using their new A350 from London from April 2020. The aircraft has seats the same as used on Qatar, the B/E Super Diamond in a 1-2-1 configuration. 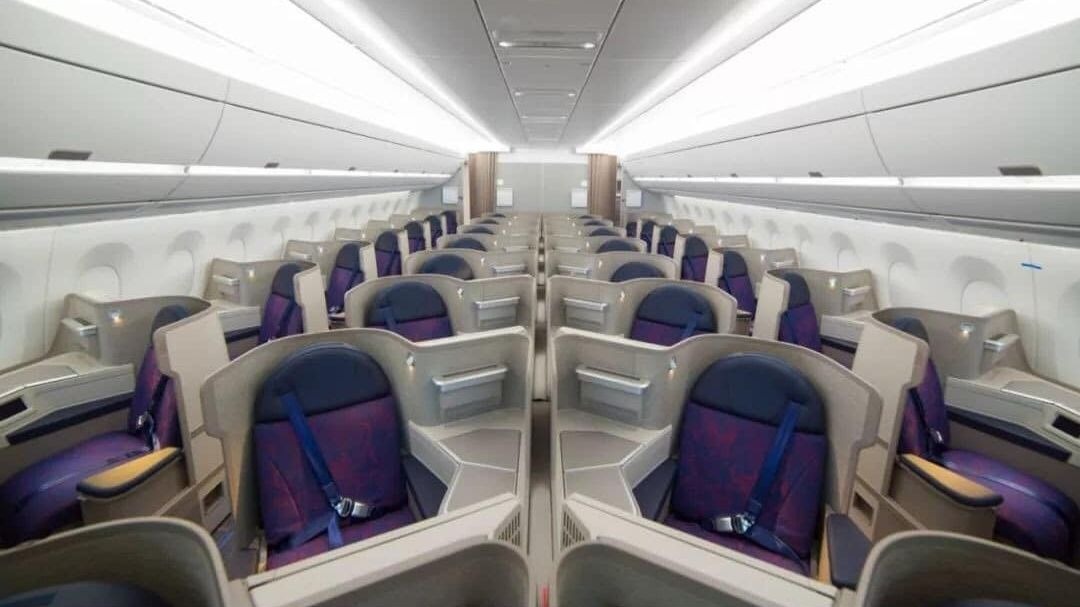 The cheapest deals are from Germany. Air China fly from Munich, Frankfurt and Dusseldorf.  The prices translate as roughly £1333 for China, £1257 for Australia and New Zealand and £950 for Asia.

Prices per person return in business class start from: 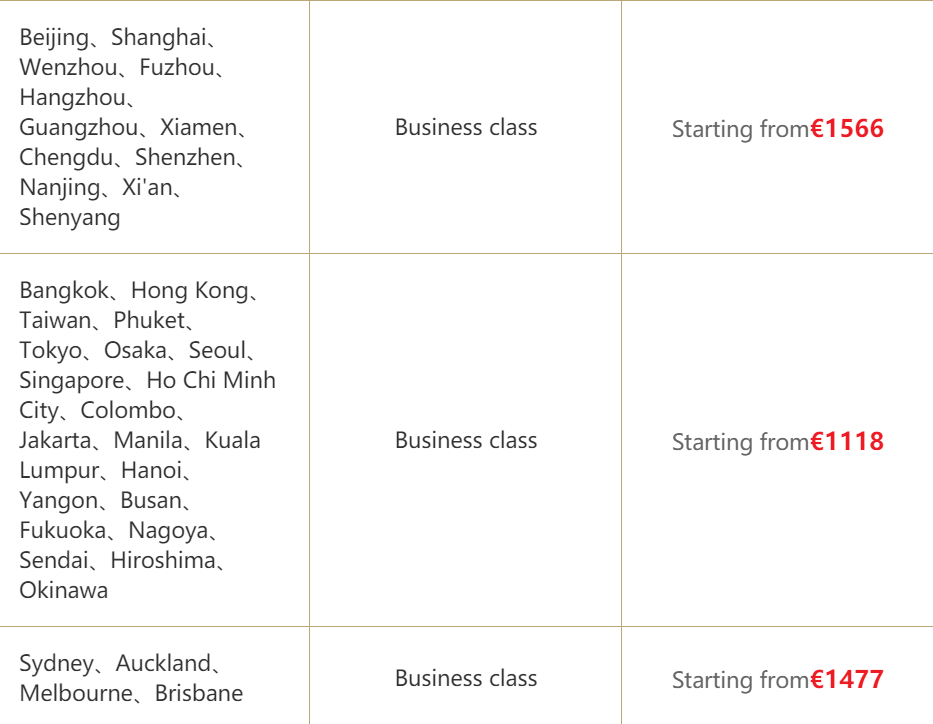 You will need to book Air China’s German website.

From the UK the prices are a bit more, but of course, there is less risk and less hassle. They are still a good price though, particularly for New Zealand and Australia. 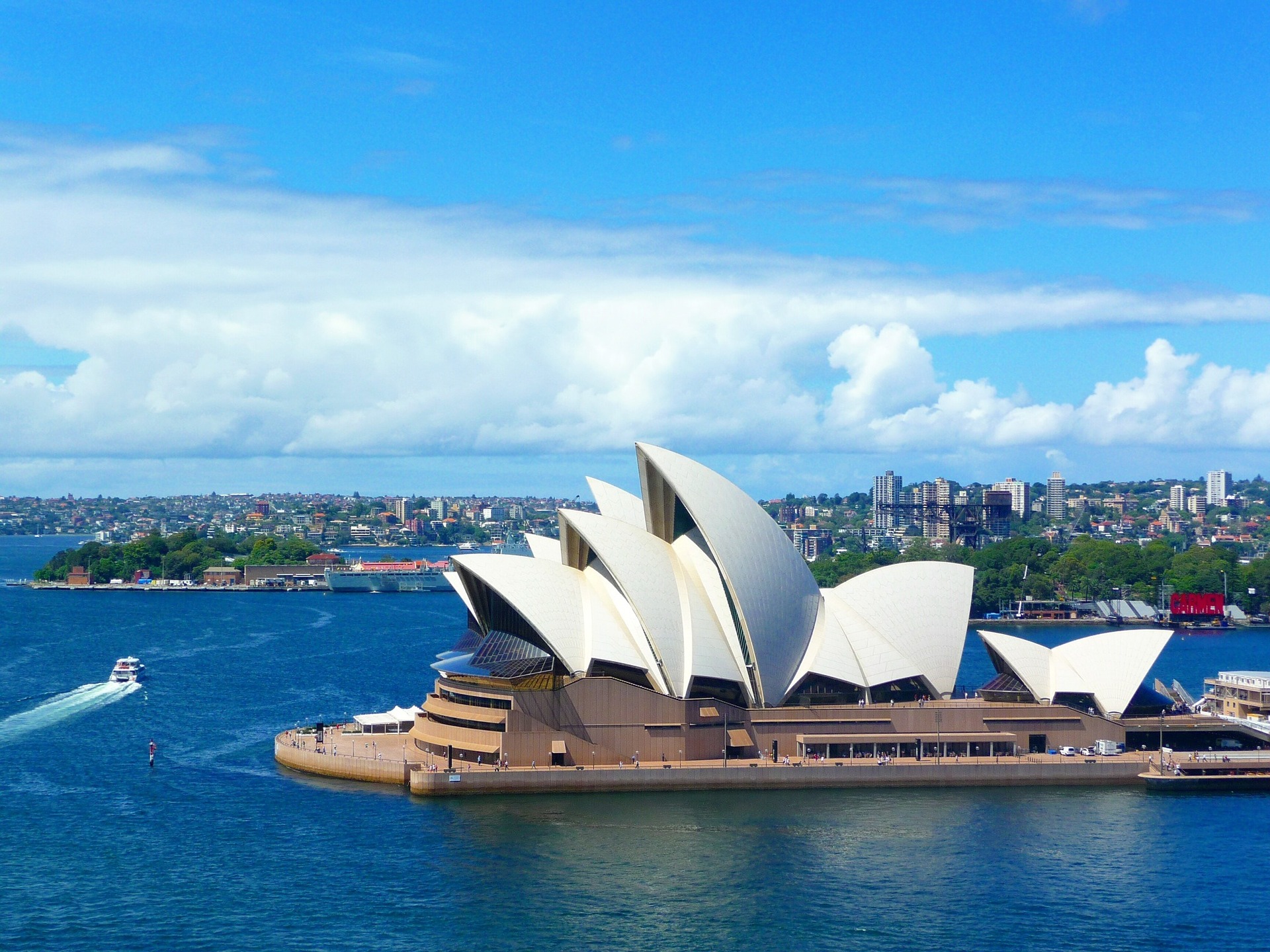 Prices per person return in business class start from:

You can find the UK sale page here or try Skyscanner for the cheapest fares. 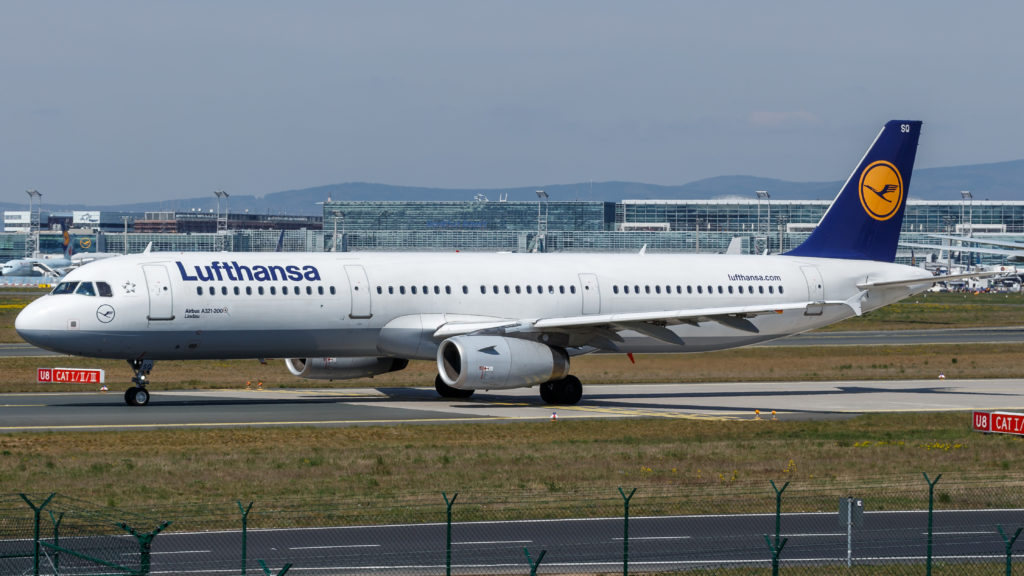 Sadly there is very little of interest for Lufthansa so far. I was hoping for some of their fantastic companion deals, but there is still Cyber Monday!

With the following code you can save £25 on your flight: ZB9AIJTCD31C

The code is available from 29th November to 2nd of December 2019. 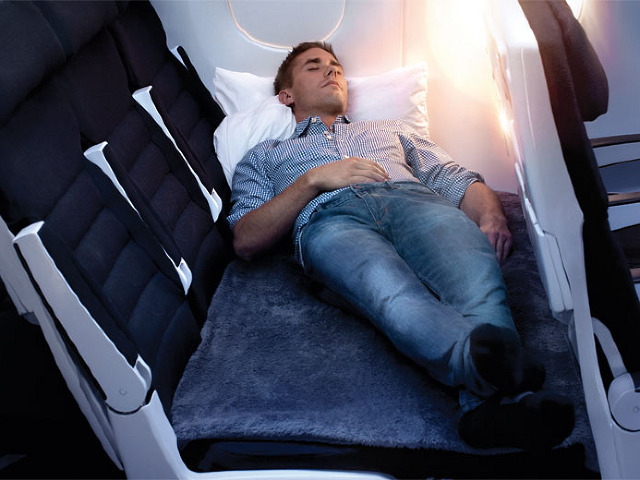 Today 100 tickets with Air New Zealand £179 (economy) to Los Angeles  (not New Zealand as per previous years) which will be released on Friday at 10am. They usually sell out in minutes!

There will also be discounts on business class to Los Angeles before it finishes on the route next year in October 2020. The fares will be available for purchase from 29 November to 3 December 2019. For Black Friday they have premium cabins to Los Angeles on sale – travel in Premium Economy and Business Premier, from £749 and £2,199 per person return. 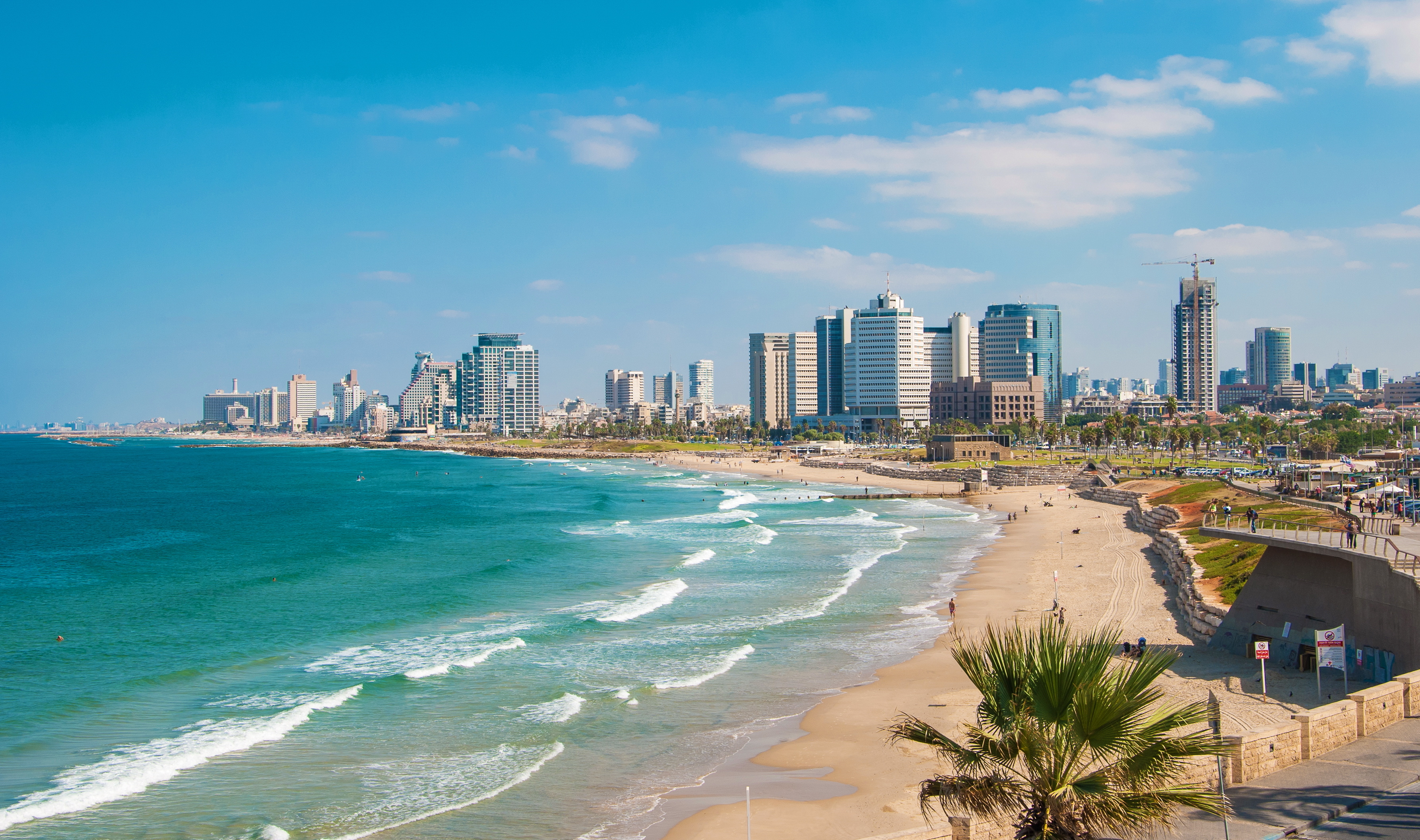 Virgin have already done some fairly dull deals for the Caribbean, Asia and some slightly better West Coast USA ones. Today they added Tel Aviv and Johannesburg but only in Premium Economy.

Still to come are Golden tickets for £1 in economy which will launch on 2 December.

You can find all the Virgin Black Friday deals here. 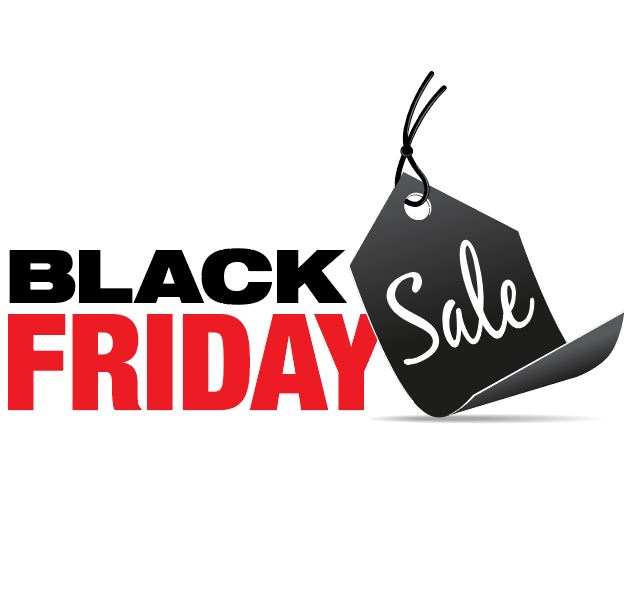 British Airways has today launched its Black Friday sale offers which must be booked 3 by December 2019. Overall if you are looking for business class these are quite disappointing except in Club Europe with companion fares.

The Qatar Black Friday sale has arrived and there are few surprises so far. As usual, all the good deals are ex EU. You need to book by midnight 4 December and travel by 31 October 2020. That’s a really good period for travel, so hopefully, you can find a bargain!