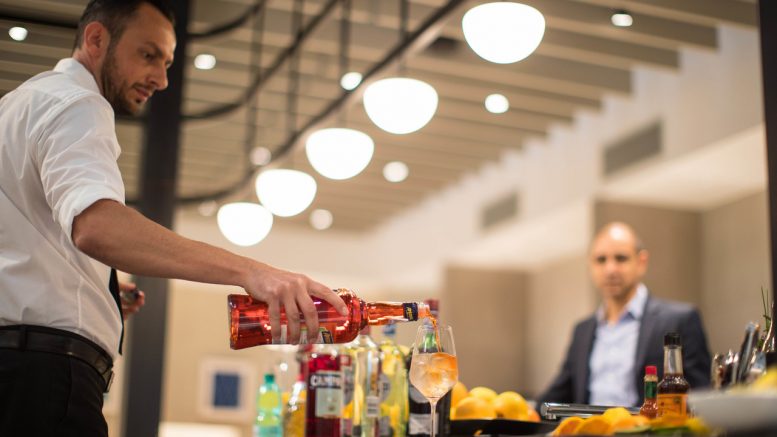 Malaysia Airlines to Australia & New Zealand from £2219 until end November

There has been an on-going sale for Malaysia Airlines for the last few weeks with flash sales popping up for further discounts. These had some good prices for Australia and New Zealand but were only available for the next few months. Malaysia have now extended the offers to Australia and New Zealand to be available until 30 November, so are now a lot more useful.  You are also able to earn Avios and tier points with Malaysia plus they have a brand new Golden lounge at Kuala Lumpur. Tickets must be purchased before 1 May 2018. 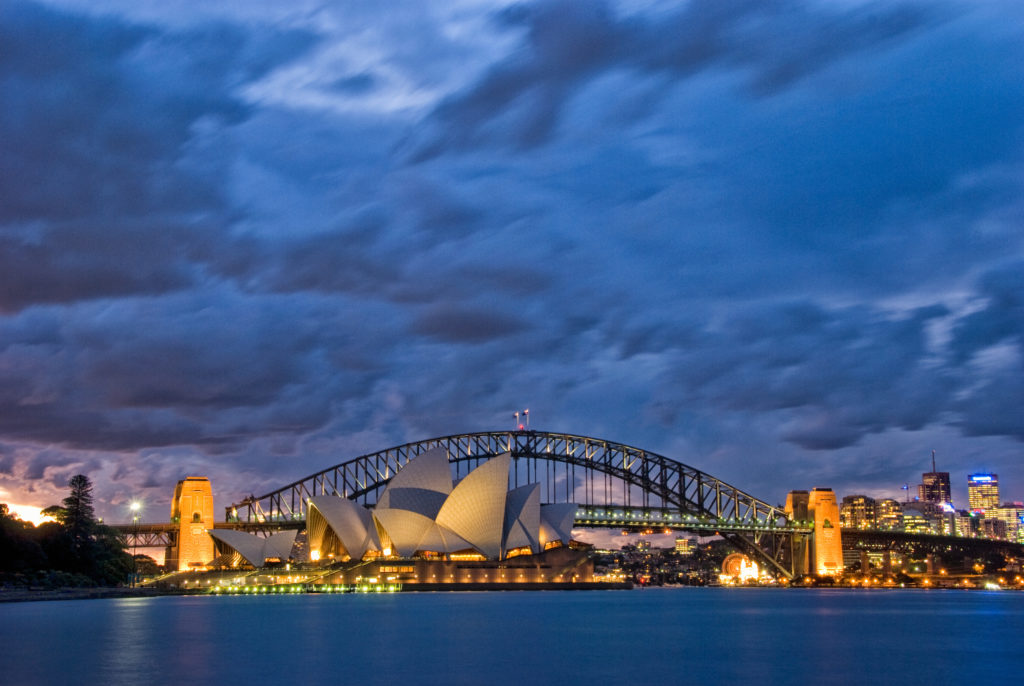 A view of Sydney Harbour at Twilight

One thing to note is that although Malaysia are due to be operating their 2 A350s from Heathrow from now onwards they have been swapping some flights onto the older A380 which does not have a particularly great business class. Currently, the A380 flights are due to operate 20 July 18 to 5 August and from 15 to 28 August.

Return flights per person start from: 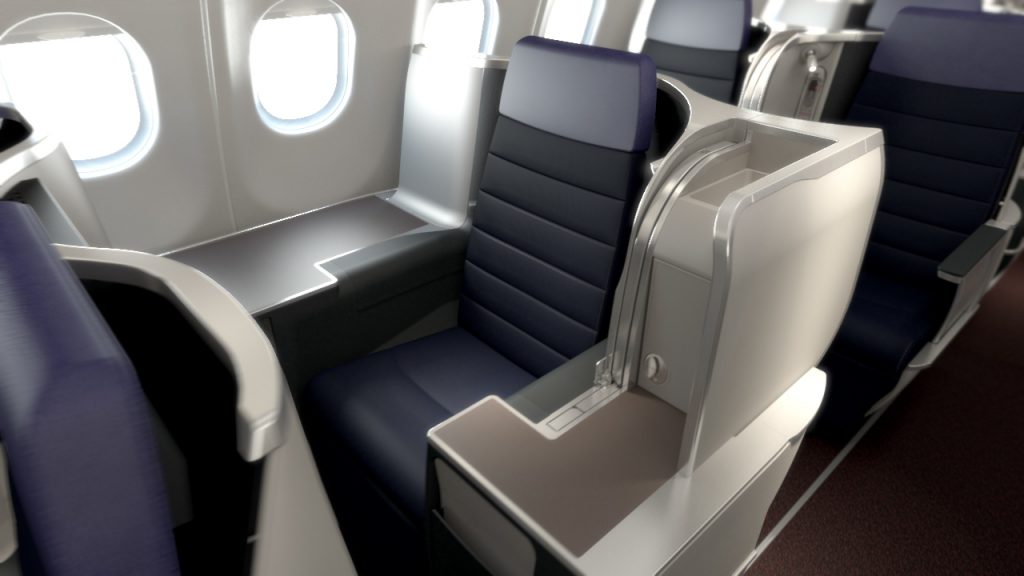 Malaysia business class on A350

You can find the Malaysia sale page here. However, if you need a hotel as well it is always worth checking on Expedia as prices can be cheaper when you add in accommodation. Sometimes you can add in one night at a campsite to get the flight for less than flight only! You can find the Expedia flights + hotel page here. 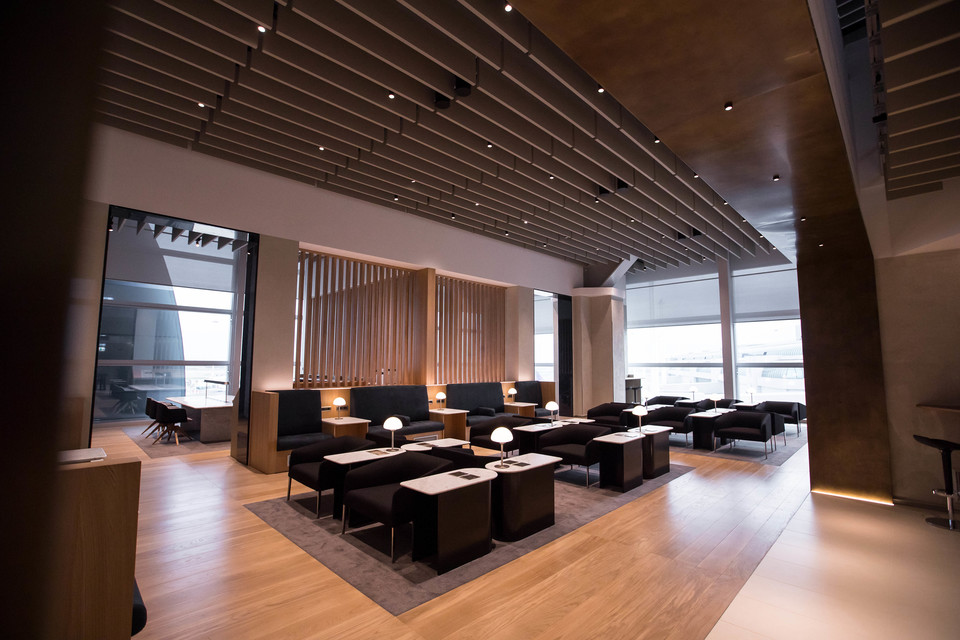 British Airways is currently improving a number of its lounges across their network, starting with the opening of a brand-new lounge in Rome’s Fiumicino Airport.

The lounge follows a new design concept for BA which will be used elsewhere in the future such as in New York. The new lounges feature a more contemporary look and feel.

The centre-piece of the lounge is a granite topped feature bar. During peak times the bar will have a mixologist with various cocktails available. In quieter periods, the design of the bar allows customers to help themselves.

The lounge also features large windows with views across the runway. One of the features I like the sound of is their smart electronic blinds for the windows that are programmed with sensors to react to light and heat throughout the day, ensuring that the lounge is always a comfortable environment. There is nothing worse than sitting in a sweltering lounge or being blinded by the sun as you try to work in the lounge.

Customers will also have access to power and USB points throughout the lounge to re-charge their personal electronic devices, as well as wireless printing. 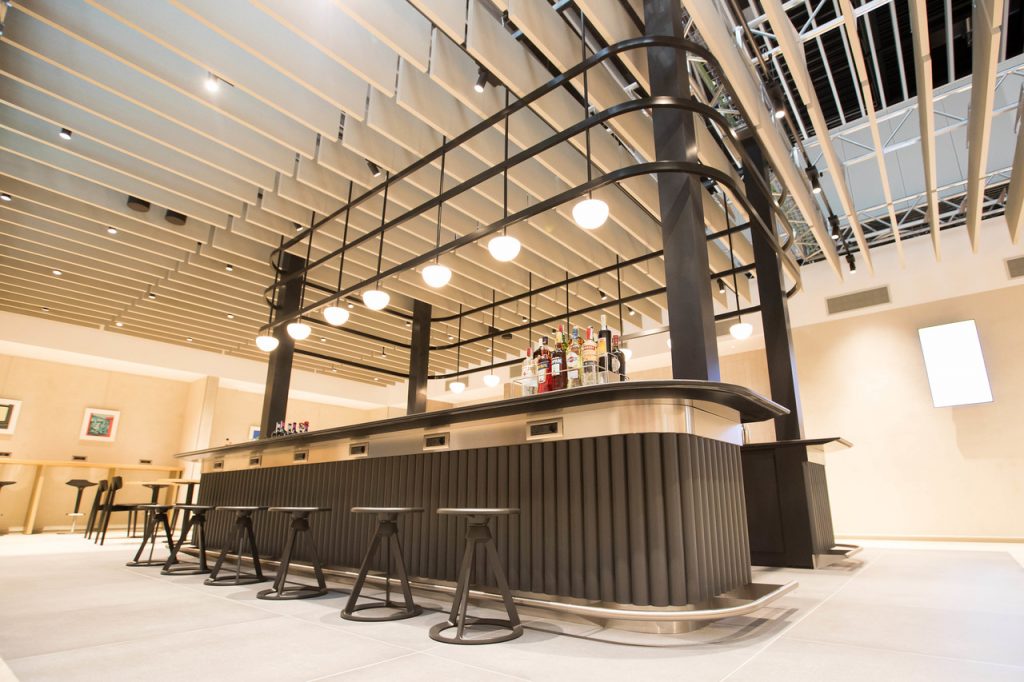 The next lounge to be unveiled with the new look will be at New York’s JFK Terminal 7, along with improvements being made there to the customer experience at check-in. BA will also be opening a new lounge in Aberdeen later this year and also planned are improvements in Geneva, San Francisco, Johannesburg and Chicago.

What do you think of the new look? Do you think it is an improvement on the current BA lounge style? 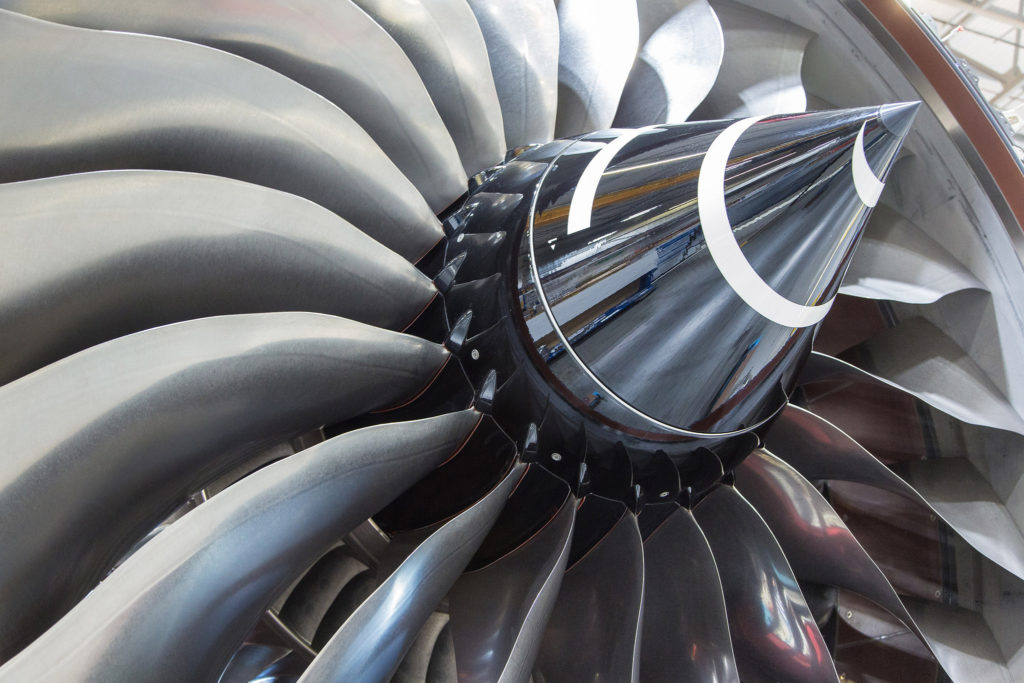 The original B787-9s have already had issues with their engines resulting in Virgin Atlantic having to lease in aircraft that were formerly Air Berlin’s. The problem with the engines was corrosion and cracking of the turbines resulting in a replacement program for all Trent 100 engine turbines over the next 3 years. As if that wasn’t enough to contend with for the airlines, it now appears that the B787-9 Trent 100 engines are even less durable than originally thought.

EASA, the European safety regulator has mandated that the engines will now have to be inspected monthly whilst the FAA is expected to reduce the flying time that these aircraft have to be from the nearest airport. This is a regulation known as ETOPS that requires all two engine aircraft to be within a certain flying distance of the nearest airport in case of engine failure. The FAA is expected to reduce the time from 330 minutes to 140 minutes. Fortunately this should not affect the main transAtlantic flights but could have an impact on certain longer South American routes from the UK. This could mean longer flight times as aircraft have to reroute to be closer to land.