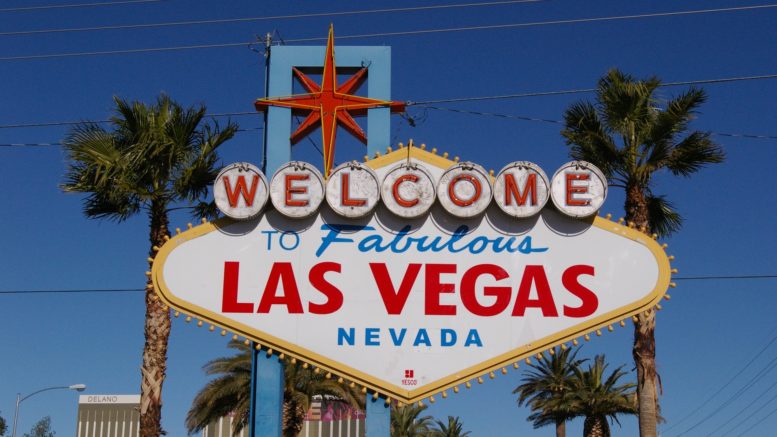 Rumours about a merger between Emirates and troubled Middle East carrier Etihad have been around for a while but they seemed to be coming true when Bloomberg last week announced that they had started talks about a possible merger based on an anonymous source. Etihad has been in financial difficulties for quite a while now after a series of disastrous investments in struggling airlines such as Air Berlin and Alitalia. This has led to a number of cutbacks to the onboard service which has left them lagging behind the other ME carriers in some respects. 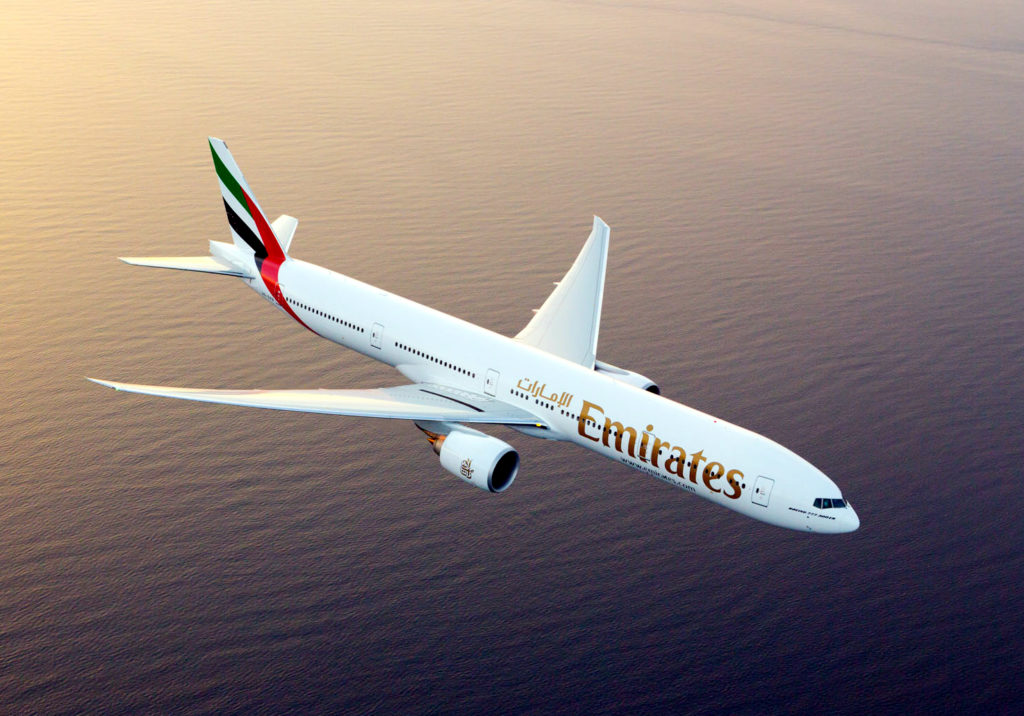 It now appears that Bloomberg has perhaps jumped the gun as this week both sides denied that there was any truth in the ‘rumour’. I am personally quite glad as overall I like the Etihad business and first products and would like to see them continue to operate as a separate airline. That is, of course, providing they can return to profitability and start putting back all the things that they have cut from business class such as the chauffeurs and amenity kits. 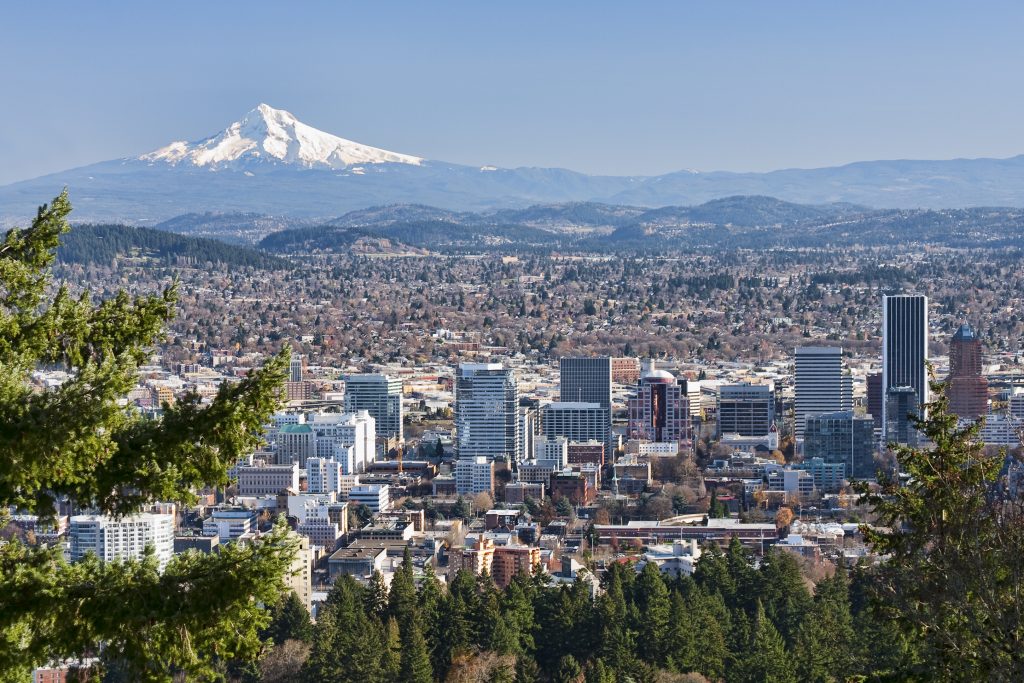 If you are quick there are a number of good ex EU fares to the US with BA from Dublin which must be purchased by the end of today, 25 September.

As always unless you are after the extra tier points it is always worth comparing with the fares from Heathrow and including the cost of the positioning flights (and hotel if necessary) as often there is only around £150 difference from the Heathrow fare on the current 6-month advance purchase.

Tickets are available through British Airways or American Airlines

HT: Gilbert from God Save the Points and Flyertalk 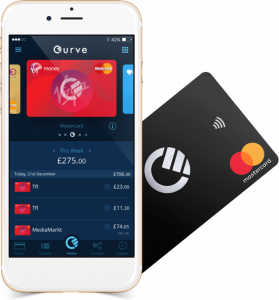 Curve has made some changes for the better but also one for the worse potentially with your credit card company now being able to see your transactions in more detail on Curve. This means they could well charge you fees/interest for withdrawing cash whereas previously it was a good way to earn some credit card miles easily every month.

However, given the small withdrawal limit per month, to me, it is not a big deal. The upside of that change is that there should be less transactions declined which for me has been a problem since I started using it.

If you are a big foreign currency spender then the other big change will be much more worthwhile.  Curve now gives its customers the ability to spend abroad on any of their current Visa and Mastercard debit and credit cards and avoid any of the currency exchange fees they are usually charged. This means that you can continue to earn Avios or Virgin Flying Club miles abroad using your card through Curve without losing 3% on every transaction like you would do with most credit cards (and Lloyds Avios cards when the changes come into effect).

If you are not familiar with Curve it allows you to sync all your Mastercard and Visa cards with the Curve card and spend via the Curve card instead (a bit like Apple Pay). Every time you make a payment with Curve card you can choose which credit card to use, even after the purchase where you can change your mind with the go back in time feature.

There are two options for the card and with the new 0% foreign exchange fees I will be upgrading to the black one to allow me to use my miles credit cards abroad with 0% fees as I need the higher limit. It is worth considering not just your spend when abroad but also your foreign currency spending such as ex EU fares and foreign hotels that you pre-pay which would also usually incur the foreign exchange fee.

If you’re a frequent traveller, you’d be better off using the Curve premium Black card (£50 fee):

You can read more about Curve in my original review here before the changes. If you apply using the code VIMI4 you can get £5 of credit to spend as you wish on your first transaction with the card. You can find more details and apply on the Curve website here.

Be the first to comment on "News & offers: Emirates/Etihad merger, BA US business class from £1180, Curve update"