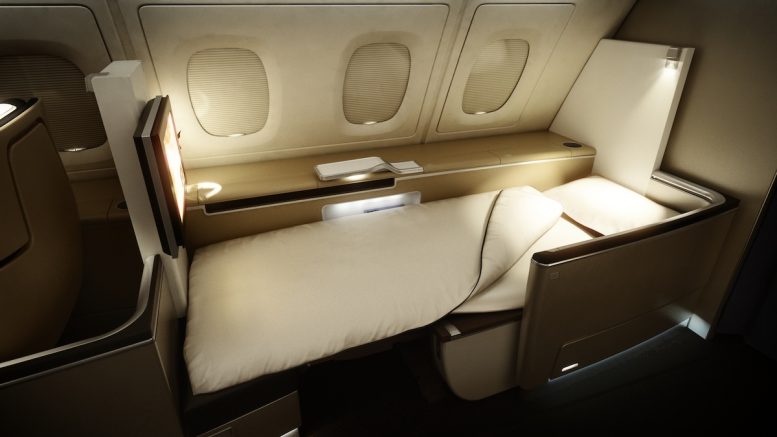 I first spotted some strangely good Swiss/Lufthansa fares yesterday afternoon which did not seem to price up correctly until you added in a second person. The availability for many destinations was very limited, so I decided to sit on it and see if Swiss announced something official today. Usually when they have one of their amazing companion sales they have an announcement and also put it on their website.

The fare destinations have been disappearing and reappearing today, but still nothing official. However, a couple of destinations have now got reasonable availability. So I decided it’s best to write about those now since at these prices they may well sell out quickly! I would advise checking back regularly in case Swiss get their act together, as I will update this article as more become available. 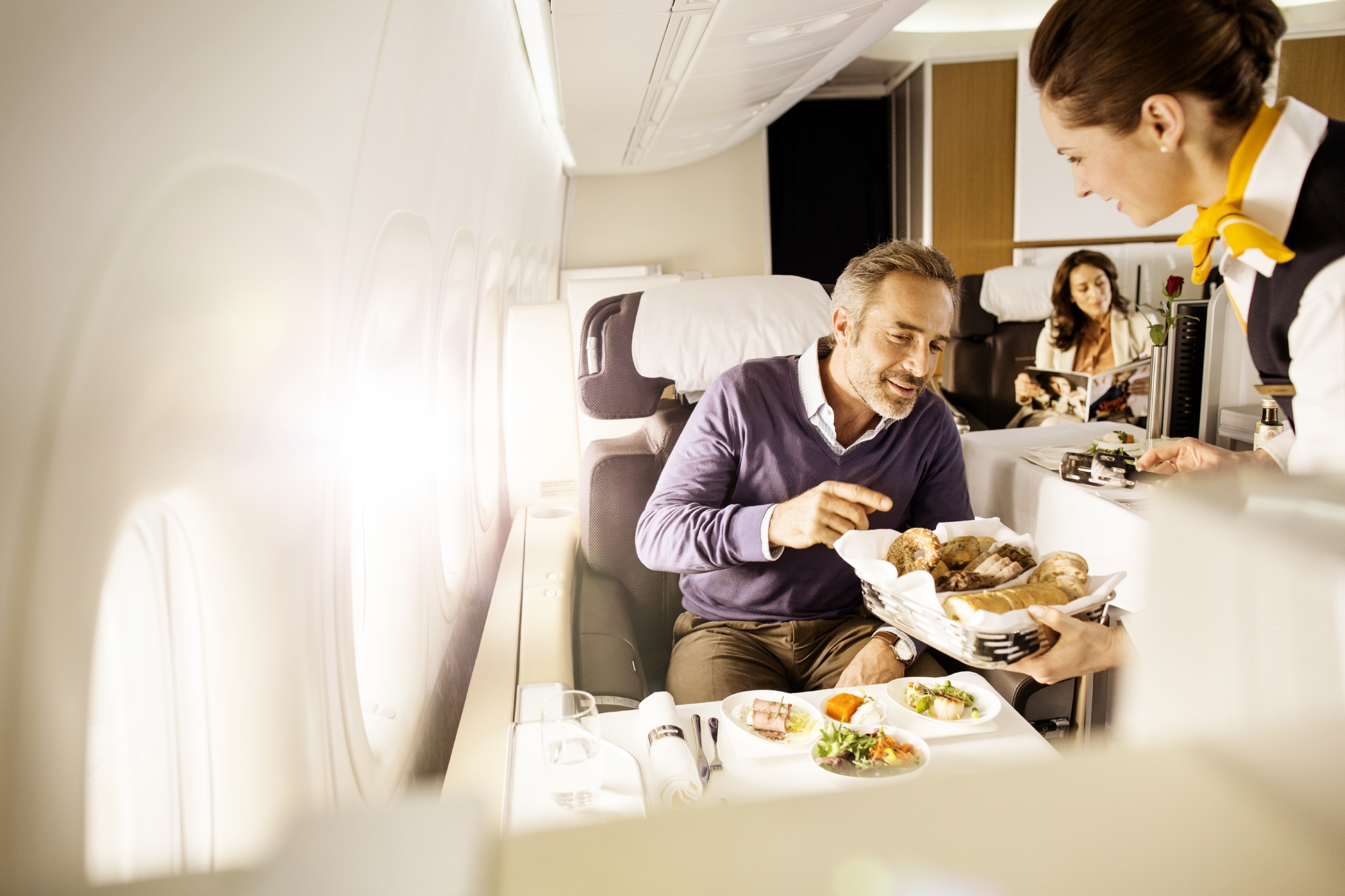 The current fares I can see are: 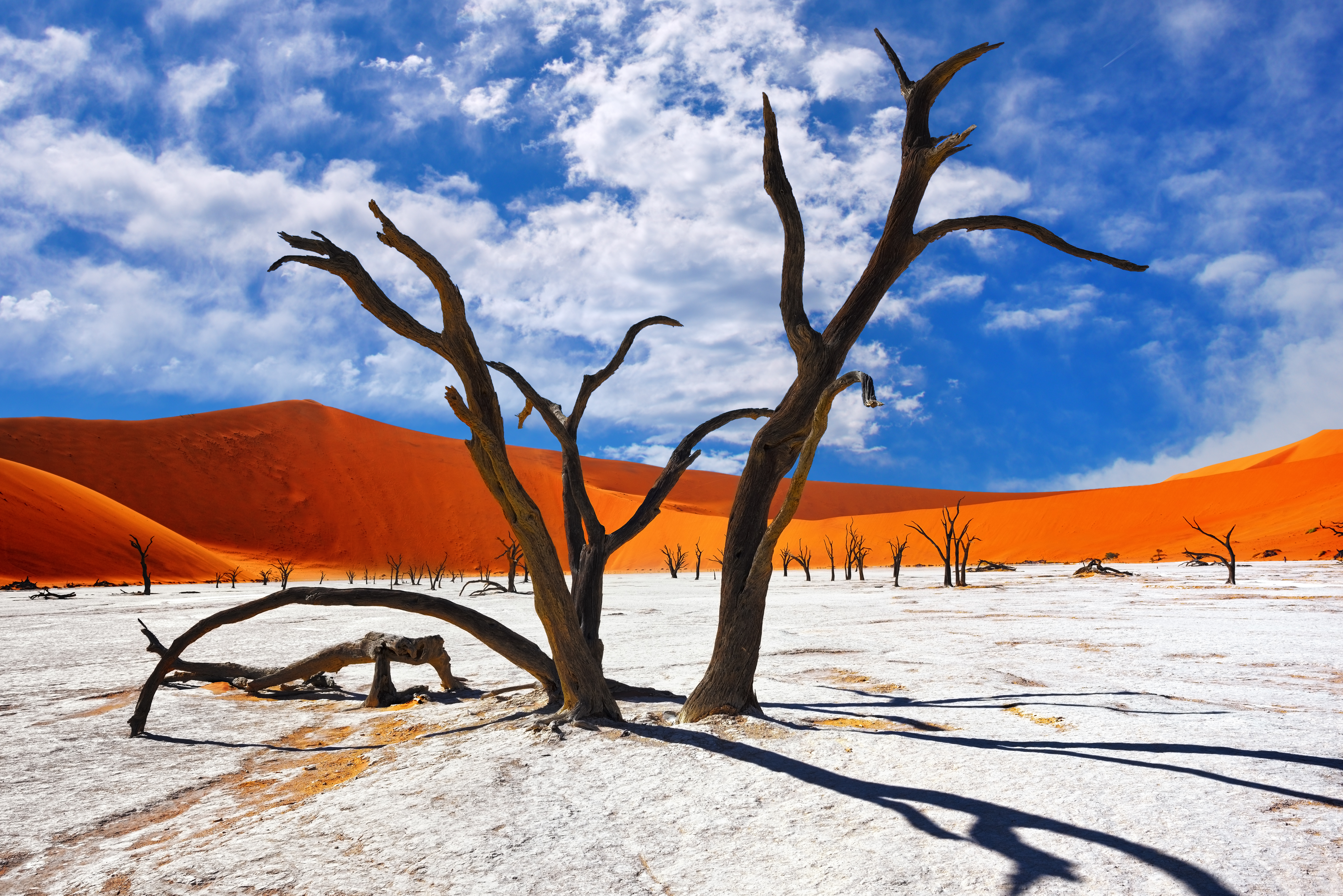 The fare rules are:

Some of the fares I struggled to find on Swiss/Lufthansa as you need to select the exact connections to find the price. The fares were definitely available on Opodo and/or Expedia. Opodo also has a handy discount at the moment too:

Alternatively, you can try Skyscanner for their online agents that may have cheaper prices.