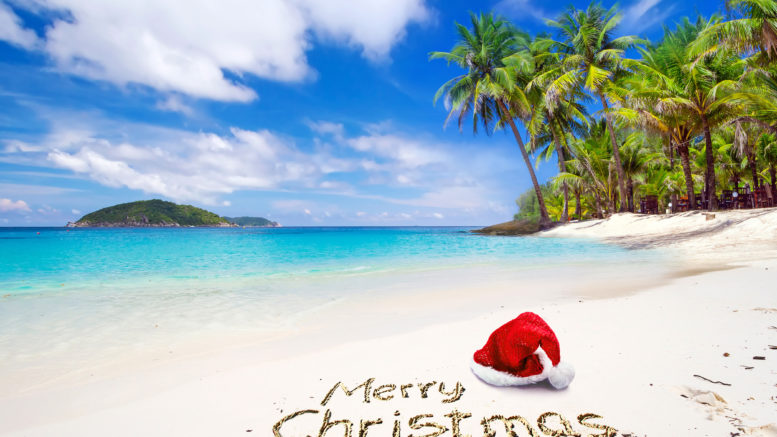 Here is a video from NATS who provide most of the air traffic services in the UK:

ATC is often depicted in a very unrealistic way in films and TV but Die Hard 2 has some fairly realistic scenes as well as being Christmas-themed. In this video for NATS, Steven De Souza, the film’s writer talks about the ATC and airport elements of Die Hard 2.

Heathrow Airport recreates the famous monologue of one of my favourite Christmas films, Love Actually. Love Actually script-supervisor Lisa Vick has modernised the monologue first voiced by Hugh Grant in the 2003 box office hit, whose words reminded people that love can be found everywhere.

The new words reflect the ongoing challenges caused by the pandemic and the emotion of reuniting with friends and family as the world slowly opens back up. The one minute recreation is narrated by British actress Martine McCutcheon, who played Natalie in the movie.
The scene has been reshot at Heathrow Terminal 3, the same location it was filmed in almost two decades ago. It features footage of real-life passengers emerging in Arrivals and reuniting with loved ones in time for Christmas, after months and even years of being apart.

I’m off to fetch a tissue…

Not a Christmas one but one of my favourite airline videos in 2020 which maybe reminds us that while travel is not as easy as we would like, but we’ve come a long way since 2020. This advert from Emirates is called “Do you remember”

Be the first to comment on "Boxing day – the best of the rest! Including Die Hard 2 ATC interview"