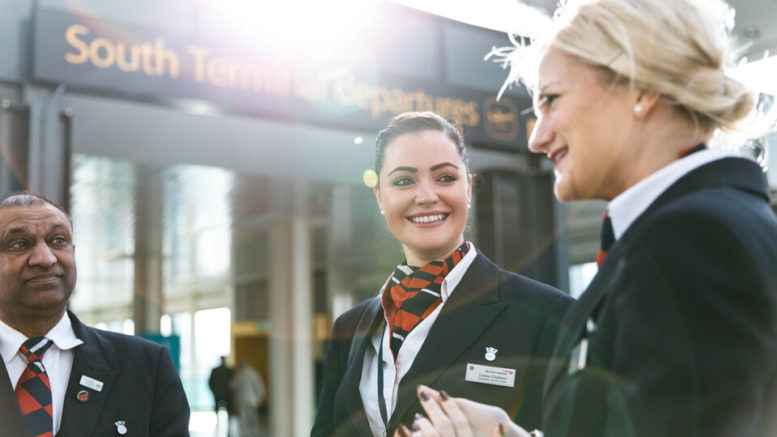 Last week it was revealed that BALPA had withdrawn from negotiations with BA over their prosed low-cost subsidiary due to launch  at Gatwick from next Spring.

In a surprise move, BA has today announced that there are suspended almost all short-haul services from Gatwick indefinitely apart from a few domestic flights which feed long haul flights.

The new airline could have left some pilots being paid less than easyJet pilots. The pilots’ union Balpa had recommended the deal to members but it was rejected in a ballot last week. Then BA initially refused a request to give the subsidiary pilots any further pay rises and conditions that were negotiated for other BA pilots. Eventually, they relented but BALPA refused any further negotiations. This seems pretty crazy to me. It is predicted to be years until aviation has fully recovered which means it’s almost definite that more redundancies will happen. A number of routes are likely to disappear completely as BA won’t have enough slots to move them all to Heathrow.

Of course, this could just be posturing from BA, which when reality dawns as they cancel a number of routes, may provoke BALPA to have a rethink.

A BA spokesman told The Telgraph: “We’re disappointed that our plans for a new short-haul subsidiary at Gatwick have not received Balpa’s support. After many years of losing money on European flights from the airport, we were clear that coming out of the pandemic, we needed a plan to make Gatwick profitable and competitive.

“With regret, we will now suspend our short-haul operations at Gatwick, with the exception of a small number of domestic services connecting to our long-haul operation, and will pursue alternative uses for the London Gatwick short-haul slots.”

According to travel data and analytics expert Cirium:

In the peak summer month of July 2022

Hopefully, most booked flights will be transferred to Heathrow, but I can’t see this lasting past 2022 as travel recovers. Something will have to give whether its routes or frequencies.