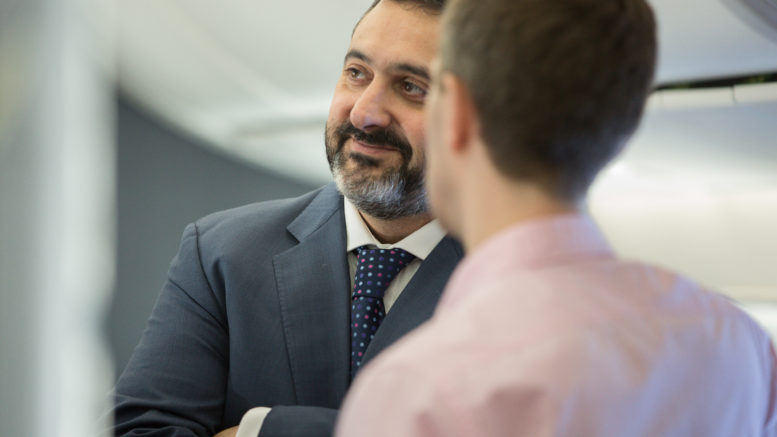 It will come as no surprise to many that Alex is leaving just as the new CEO starts. His career has not been without issue as he has been at the helm during the 2017 IT outage, the pilots strike and most recently the controversial hire and fire policy which BA eventually abandoned. Although in a letter to staff Alex says that he has been considering his career path since earlier in the year pre-COVID, it’s unlikely his decision was voluntary. It is rumored that he does not get on well with Luis, the new CEO. He also was expected to leave at the end of last year after the pilot’s strike which cost the airline around £125 million. 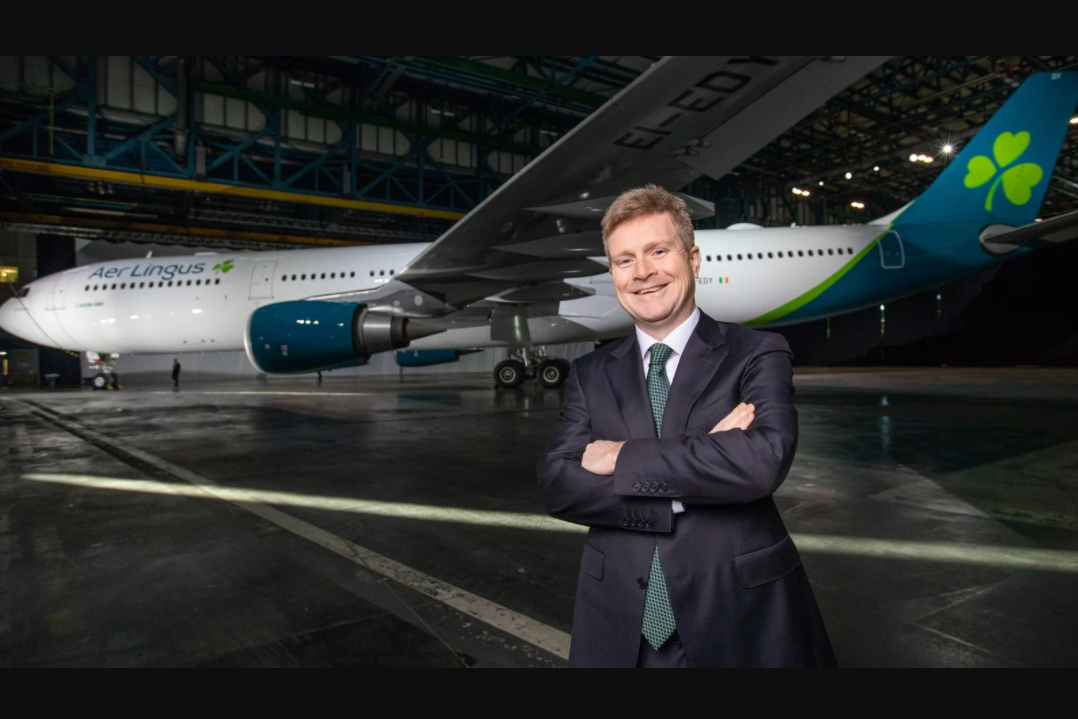 I actually like Sean Doyle. He has made a lot of positive changes at Aer Lingus with new branding and putting the customer experience first. Under his leadership, they were one of the first airlines to offer free wifi even in economy. I saw him speak at an industry event last year and he seemed genuinely passionate about his passengers so I am optimistic (as much as we can be in this situation) about the future. Hopefully, the first thing he will do is bring back proper food to BA, particularly on long haul. You can serve food safely without having to give business class passengers a sandwich as a main course on long haul!

Announcing the changes, IAG chief executive, Luis Gallego, said: “IAG has proved itself to be one of the world’s leading airline groups with a portfolio of successful companies. We’re navigating the worst crisis faced in our industry and I’m confident these internal promotions will ensure IAG is well placed to emerge in a strong position.

“I want to thank Alex for all that he has done at British Airways. He worked tirelessly to modernise the airline in the years leading up to the celebration of its 100th anniversary. Since then, he has led the airline through a particularly demanding period and has secured restructuring agreements with the vast majority of employees.

“Sean Doyle has extensive experience at British Airways having worked there for 20 years before moving to head Aer Lingus nearly two years ago where he has done an excellent job. I am confident that will continue at British Airways.

“Fernando Candela, who has more than 25 years of experience in aviation and excelled at both Iberia Express and LEVEL, joins our management committee in the new chief transformation officer role. He will coordinate change across the Group, focusing on creating a company fit for a different future and ready to take advantage of new opportunities. In the short term, he will also remain chief executive of LEVEL until a replacement is appointed.

“As our new team comes together, we remain focused on making the right operational and strategic decisions for the long-term benefit of all IAG’s stakeholders”.

Be the first to comment on "BREAKING NEWS: Major shake-up at British Airways & IAG as Alex Cruz quits – or was he pushed?"