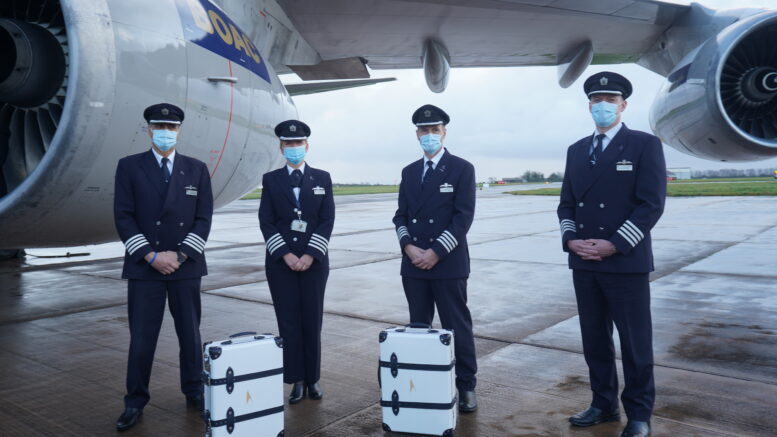 To mark the retirement of its 747 fleet, British Airways and luxury travel brand Globe-Trotter have teamed up to create a limited-edition range of handmade carry-on suitcases that celebrate the spirit of the jumbo jet age. Taking inspiration from the airline’s iconic BOAC livery, which also adorned the final British Airways aircraft to retire in December 2020, the BOAC Speedbird suitcases have been handmade in England and incorporate the iconic ‘Gold Speedbird’ insignia and a precious fragment from a retired British Airways 747 aircraft. 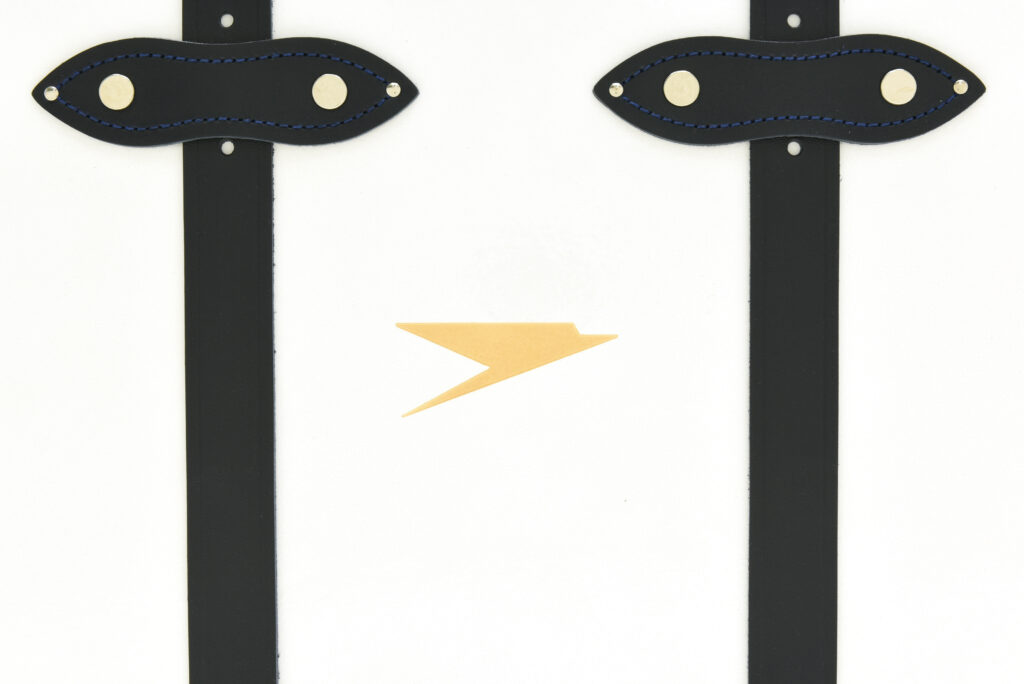 These suitcases look stunning and I really want one, but it looks like they definitely will not be cheap…. There are only 150 of them that have been made and they cost £1,935 from Globetrotter. 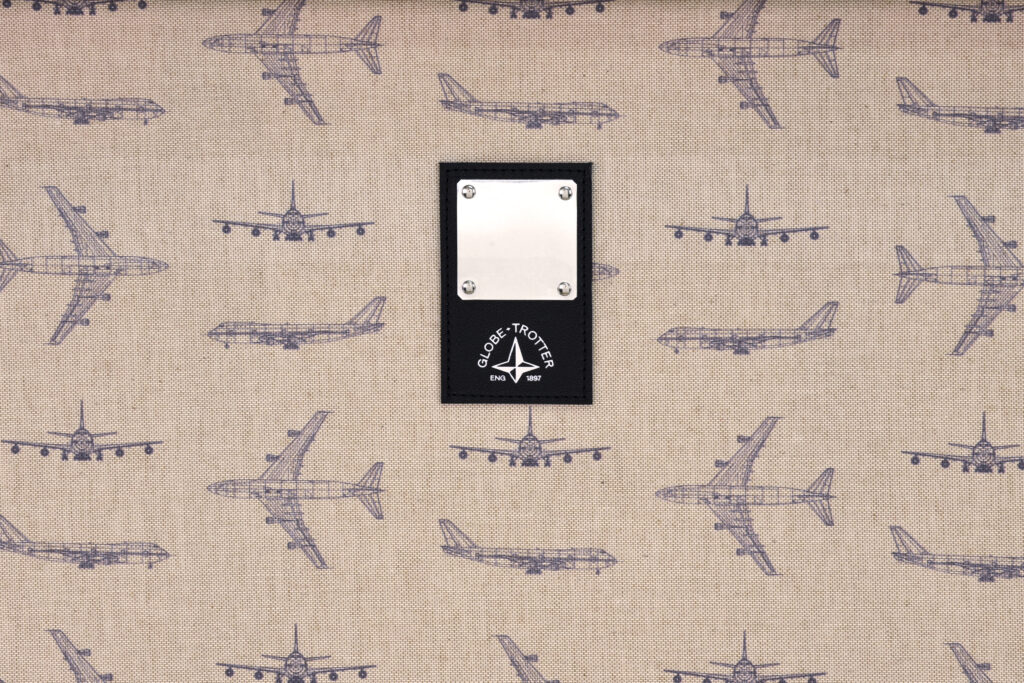 To officially launch the range, two of these stunning suitcases are being auctioned via online auction platform ‘bid_in’ to raise funds for Flying Start, British Airways’ global charity partnership with Comic Relief. Since the partnership began in 2010, British Airways has raised over £25million for the charity through Flying Start, reaching more than 824,000 people. 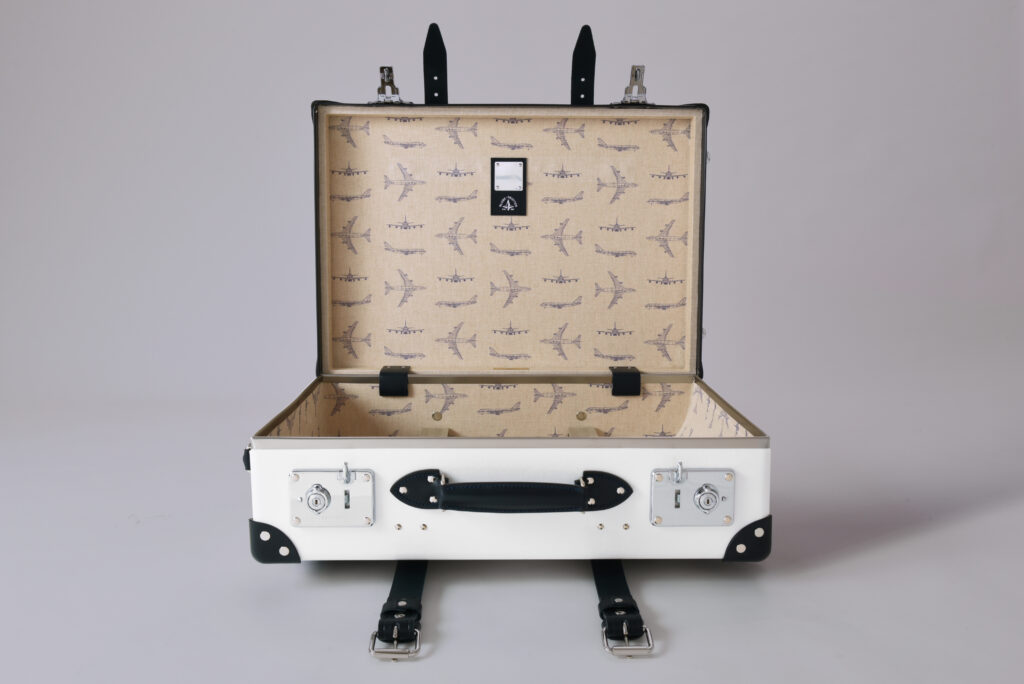 With bids starting at £2,000 per item, the BOAC Speedbird suitcases are set to become an instant collectors’ item. The pair were the only passengers on British Airways’ final 747 flight on 11 December 2020, which saw the airline’s heritage-liveried BOAC jumbo jet fly the short distance from British Airways’ engineering base at Cardiff Airport to its new permanent home in St Athan, South Wales. They have also been signed by the flight’s Captain, Richard Allen-Williams, British Airways’ Chief Training Pilot. 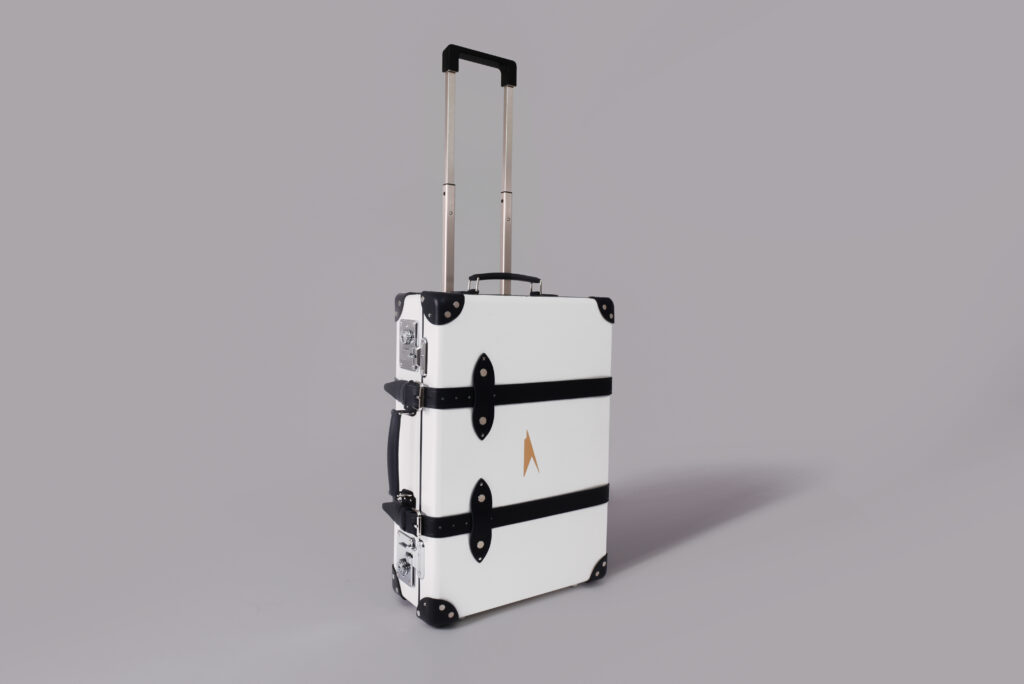 Hamish McVey, British Airways’ Head of Brands & Marketing, said: “We are thrilled to be working with Globe-Trotter to create this very special product, and through this unique auction raise money for vital Comic Relief projects across the UK and overseas.

“While it was the right time to bid farewell to our Queen of the Skies, the launch of these BOAC-inspired carry-on suitcases provides a perfect opportunity for someone to celebrate a bygone era of global air travel and own a piece of our history.”

The suitcases are made from high gloss vulcanised fibreboard with a metallic sheen for a pearlescent white shimmer, which is complemented by Navy leather trim on the corners and handles. The hand-painted ‘Gold Speedbird’ insignia adorns the exterior, while the 747 fragment decorates the interior. The range is limited to just 150 suitcases which will be available to order online from today and in Globe-Trotter’s flagship stores.

British Airways and Globe-Trotter have a proud history of collaboration spanning decades. During the 1960s, Globe-Trotter was the luggage brand of choice for BOAC (British Overseas Airways Corporation) crew, who treasured them for their strength and durability. Former BOAC cabin crew member Hilary Farish inspired a popular Globe-Trotter luggage collection with a suitcase which was covered in stickers and marks from her extensive travels.

Vicente Castellano, Executive Chairman, Globe-Trotter, said: “We at Globe-Trotter could not be happier to collaborate with British Airways and support their important Flying Start programme.

“The commemorative BOAC case that we have created together, is the perfect celebration of travel and style – two values that have inspired the past and indeed the future of Globe-Trotter.”

You can bid on the suitcases here or buy from Globetrotter here.