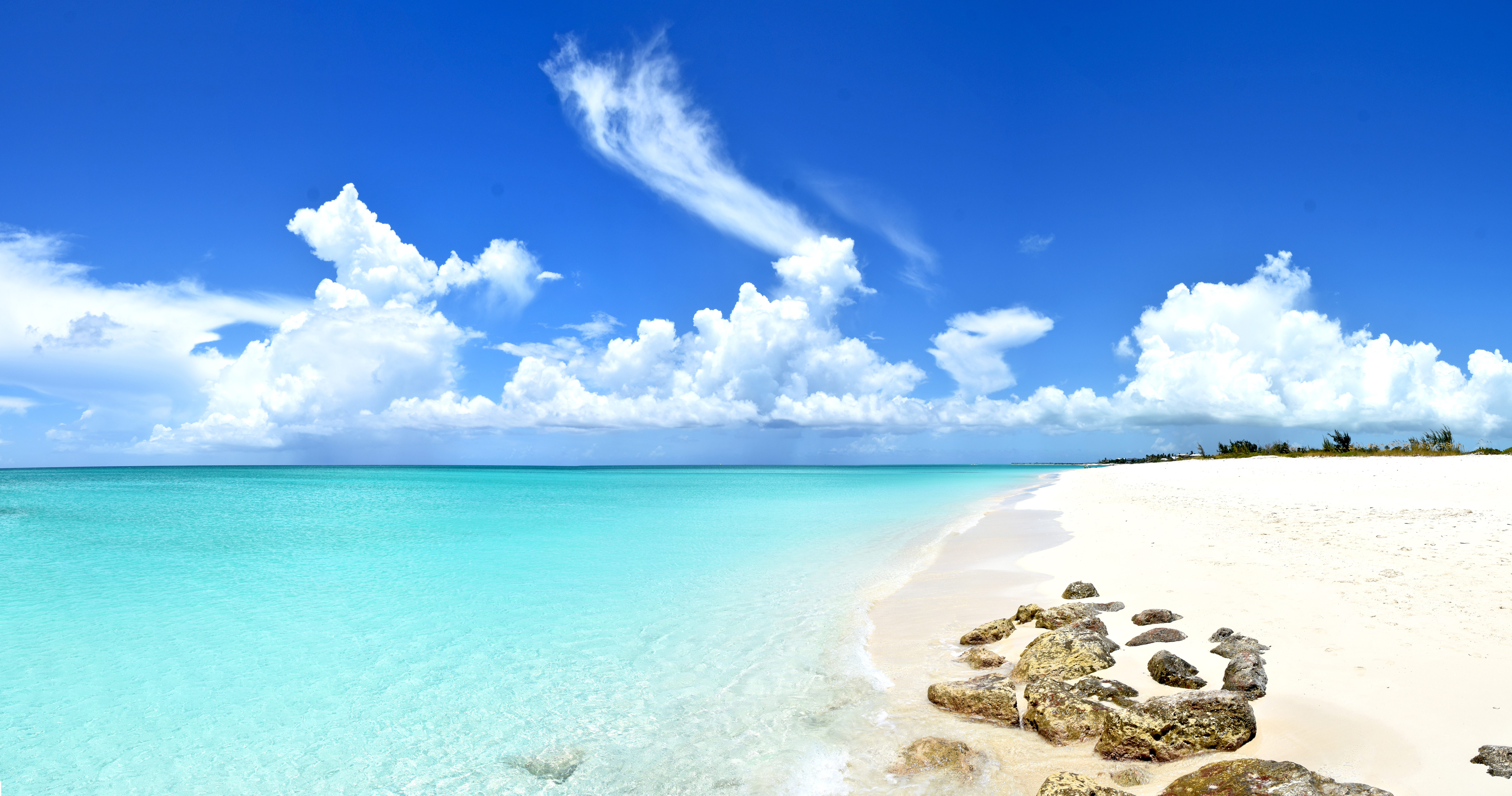 Green list destination: Turks & Caicos – everything you need to know

Today’s article is by reader Cate who owns a home in Turks and Caicos.

Hurrah! Turks and Caicos is on the Green List!

I’ve heard no one say.

Isn’t that about as useful as the Pitcairn Islands? Aren’t they some politically unstable backwater, impossibly located, unused to the needs of the British visitor? 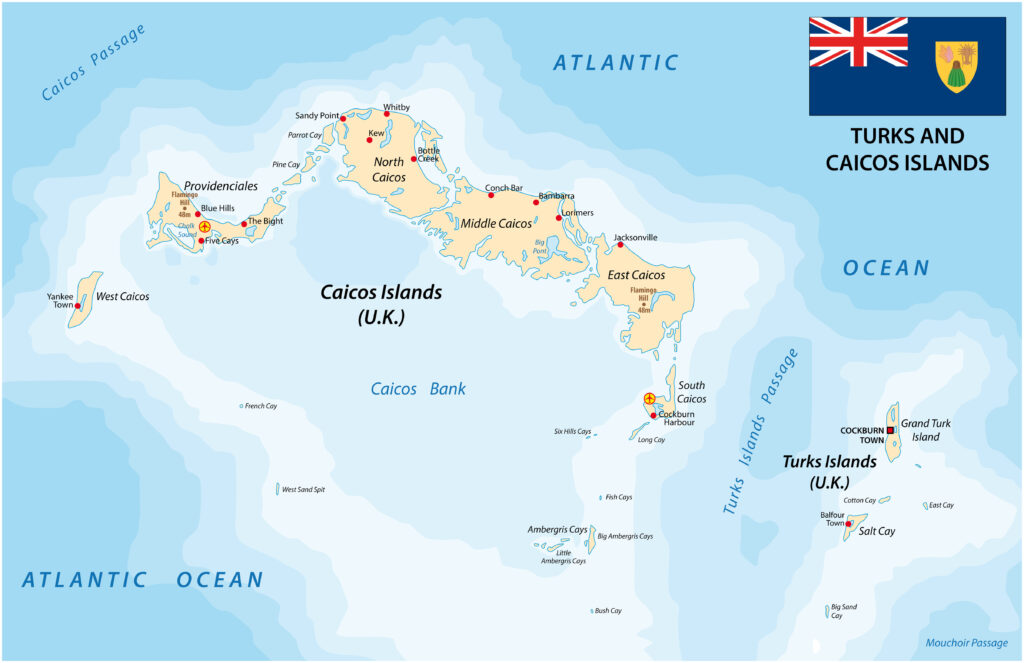 Not so. These are a British Overseas Territory, continuing off the Southern tip of the Bahamas, easily accessible with a British Airways direct flight from London (twice weekly in normal times, once a week at the moment). Already catering to a small faithful group of Brits but less undiscovered by the Canadians and Americans, all for whom a thriving tourist sector caters with luxury hotels, apartments and self catering villas, to suit the different pockets of its visitors and their love of the ultimate beach destination.

You’ll fly into Providenciales, the most populated island in the group, and likely head for Grace Bay, the small but perfectly formed area with accommodations, shops and restaurants. If you’ve ever googled ‘best beach in the world’, you’ll find Grace Bay nearly always at position one or two. There’s a reason for that. It is. Provo (as the locals call this 38-mile square banana-shaped island) is protected to the north by the third-largest continuous reef in the world and to the south by the Caicos sandbanks, creating a lagoon-like environment with calm, warm waters. No crashing Atlantic breakers here. Just powder white sands and every conceivable shade of turquoise.

Grace Bay has seven continuous miles of that sand, making it a wonderful beach for walks and swims. The main area of the beach is never densely populated and you can quickly find that you’ve got a slice of paradise all to yourself. There are plenty of opportunities for boat trips to snorkel or dive on the thriving reef, visit the nearby Cays, encounter JoJo the friendly dolphin and his family, or, if in the winter season, sight the large annual population of humpback whales who finish their migration at the Caicos banks to mate and have their calves.

If you’re more adventurous hire a car. Driving is easy and on the left here. The island is safe, all the beaches are public up to the high tide line and the waters swimmable all around the island. As long as you don’t trample across someone’s property you can access the waters from anywhere. Often you’ll see a little cluster of cars parked up which denotes there’s a secret pathway leading to a breathtaking piece of beach. Better still, a car will enable you to visit Chalk Sound lagoon and beaches on the West side like Sapodilla and Taylor Bay, more Mediterranean in feel or the sublimely wild Malcolm Beach which is home to the exclusive Amanyara resort. If you’re more adventurous still, hop on the ferry for a day trip to North and Middle Caicos or grab a frequent hopper flight to Grand Turk, Salt Cay or South Caicos, the different islands offering a different vibe but all with that same wonderful coastline.

Whilst not a cheap island to stay on, if you venture away from Grace Bay, you’ll find it much more affordable. Stay in a canal front villa in Discovery Bay (not canals like the UK but crystal clear sea water channels just a paddleboard away from the South side beaches) or Turtle Cove marina on the North side. Centrally located but both waterfront, you’ll have the benefit of Grace Bay ten minutes to the East, Chalk Sound and the Western beaches just ten minutes in the other direction. 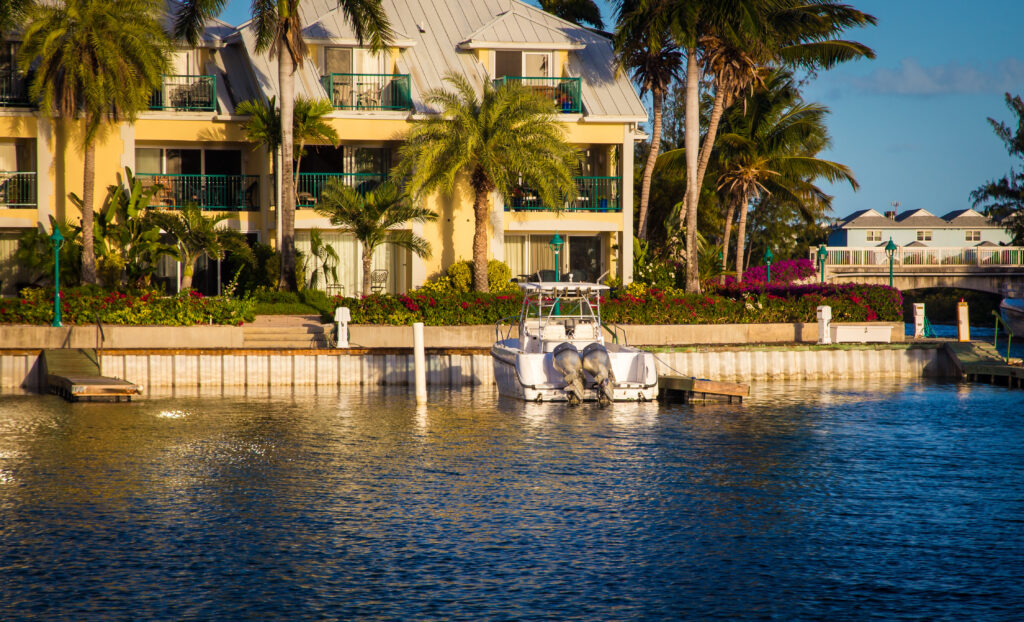 Summer and Autumn are deemed low season but the weather here is consistently reliable. It’s quite wrong to think this part of the world is a bad idea June to October. You’ll be very unlucky to get poor weather. Hurricanes can happen, most likely September or October as shown by Irma hitting the islands in 2017 but this is an infrequent occurrence. If you can wait until September and book at the last minute you can find yourself a great deal and royal treatment from the locals!

https://www.visittci.com/providenciales is the official website of the islands and has a great breadth of information. The only problem you’ll have with the Turks and Caicos Islands will be having to plan for the inevitable return trip! 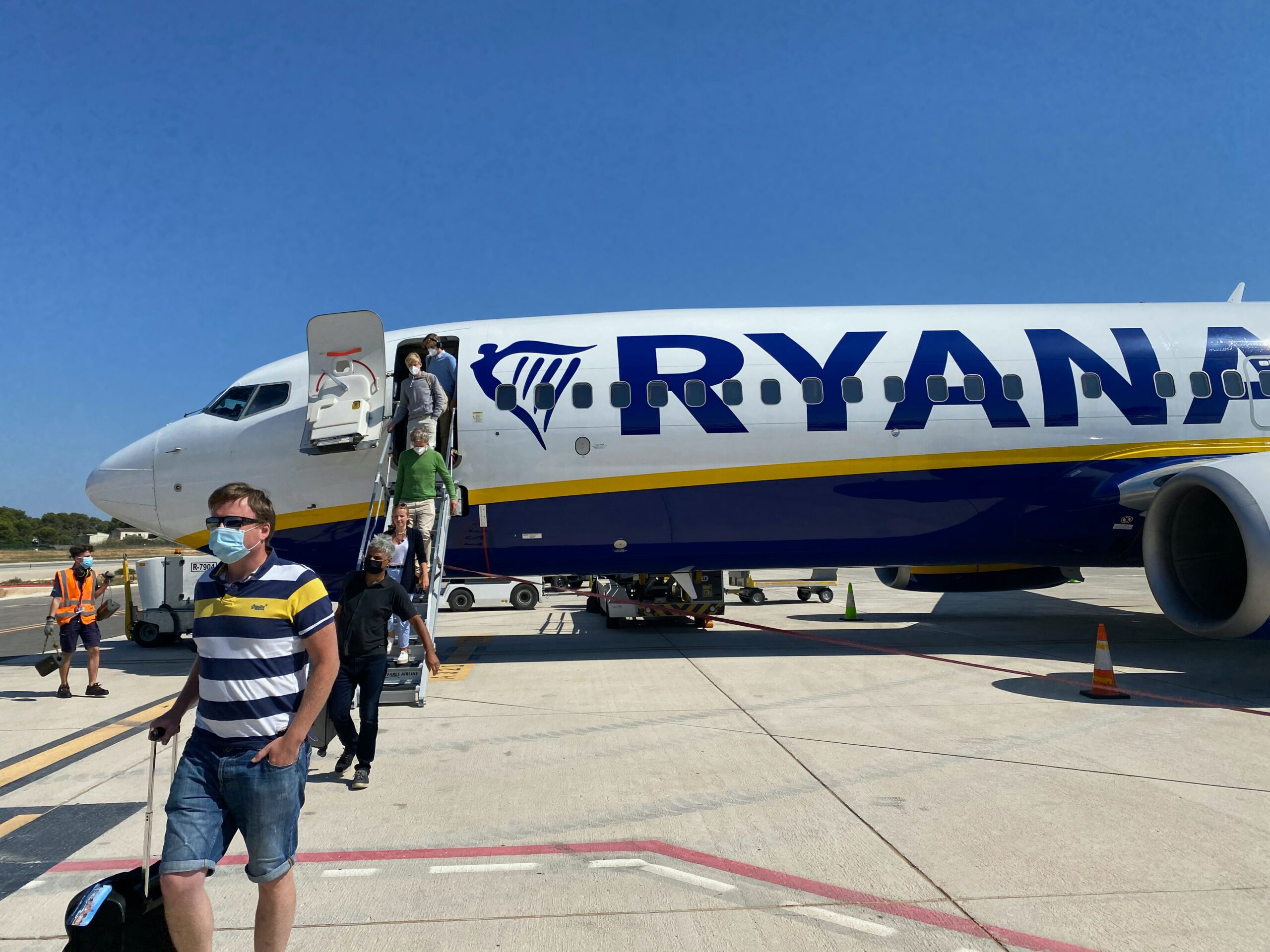 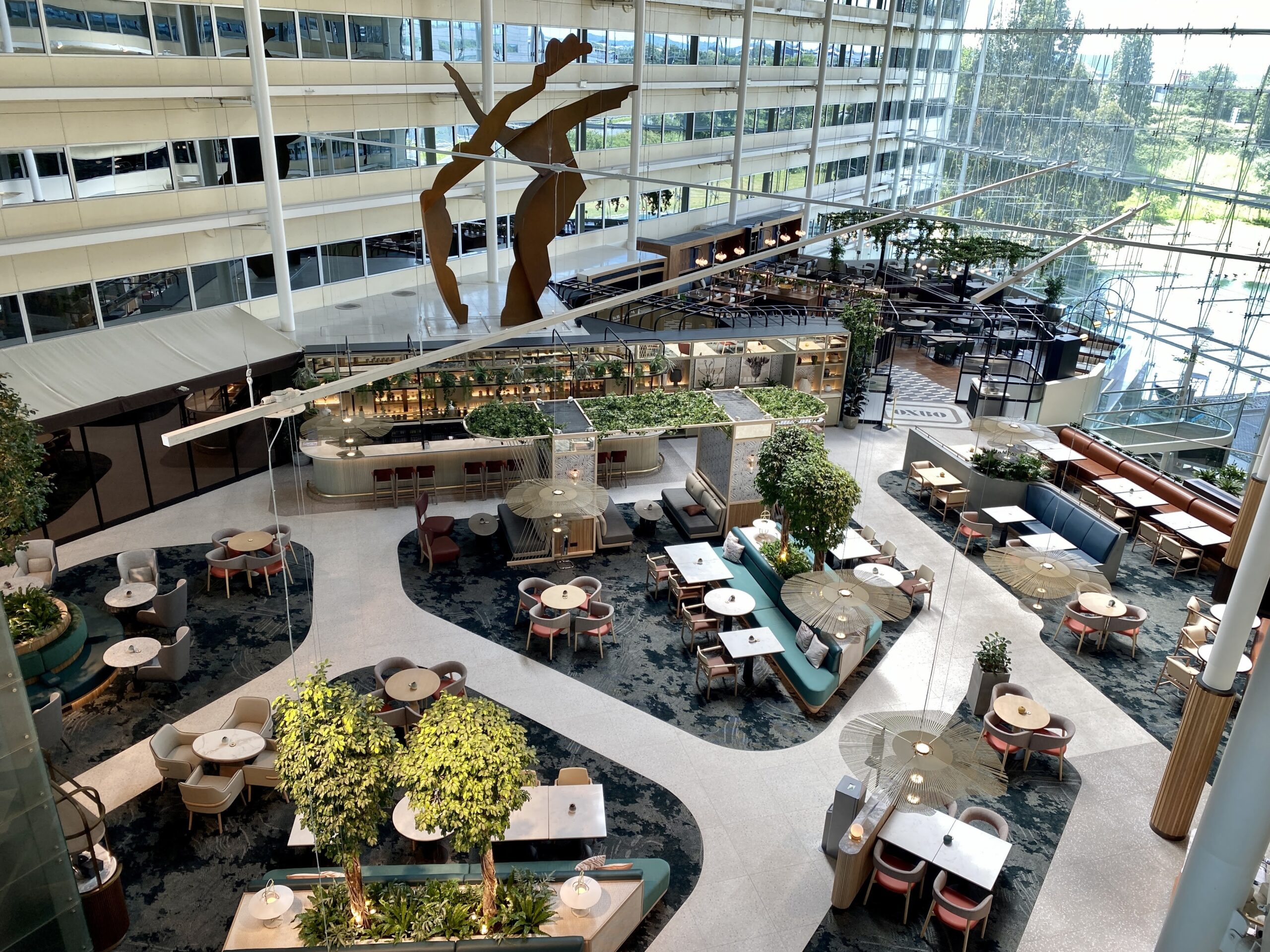