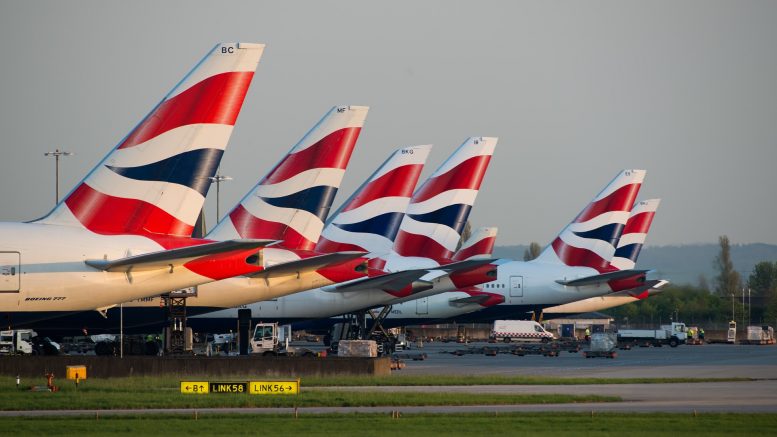 Unite had previously threatened to vote for industrial action for cabin crew over BA’s actions making staff redundant and forcing them to reapply for their jobs on new contracts. Now another group of workers has threatened to go on strike and has agreed to hold a vote on whether to take industrial action. The workers are the the cargo, loading and baggage workforce. According to the tabloids, they are likely to be targeting half term. They will need around a month to hold the ballot and then a further 7 days notice must be given legally. This would take us up to the start of October at the very earliest, so it is likely that it may well affect half term.

British Airways ground staff and cabin crew were among those who have also given called for strike action in the defence of their jobs, wages and redundancy pay at a meeting on Thursday.  At a socially-distanced gathering of over 1000 BA cabin crew, ground, and other staff held near Heathrow airport, the staff instructed their union, Unite, to proceed to industrial and legal action against their employer. Unite union alleges that BA has now moved to force through zero-hours type contracts and is refusing to honour a long-standing redundancy agreement.

Unite’s assistant general secretary Howard Beckett said: “British Airways is reaping what it has sowed.  It’s systematic, brutal and needless attacks on its workforce will see it inevitably faced with strikes in the autumn along with the persistent threat of disruption through widespread legal action.

“This workforce was absolutely clear today; this fight will go all the way and it will last until BA stops behaving like an abusive Victorian mill owner.

“This is the twenty-first century yet Willie Walsh insists on treating skilled workers like trash with no control over when they will work or what they will earn.

“With a new airline set to be purchased and managers getting a free pass in this so-called crisis, the idea that this is a business in trouble is a lie.

“Enough is enough.  We will now instruct our legal specialists to proceed to industrial and legal action, which will hit BA in the autumn.  BA has given these workers no other choice but with Unite by their side, we will fight this all the way.”

I have every sympathy for those that are affected but I think Unite have not done them any favours by refusing to negotiate until the very end. Other groups of staff such as pilots and Heathrow ground staff have managed to save jobs by working with BA to maximise the number of jobs retained.

Now by voting to strike they could cripple what is left of BA’s business and end up making the situation even more dire. Hopefully the two sides will continue to negotiate to avert any industrial action. 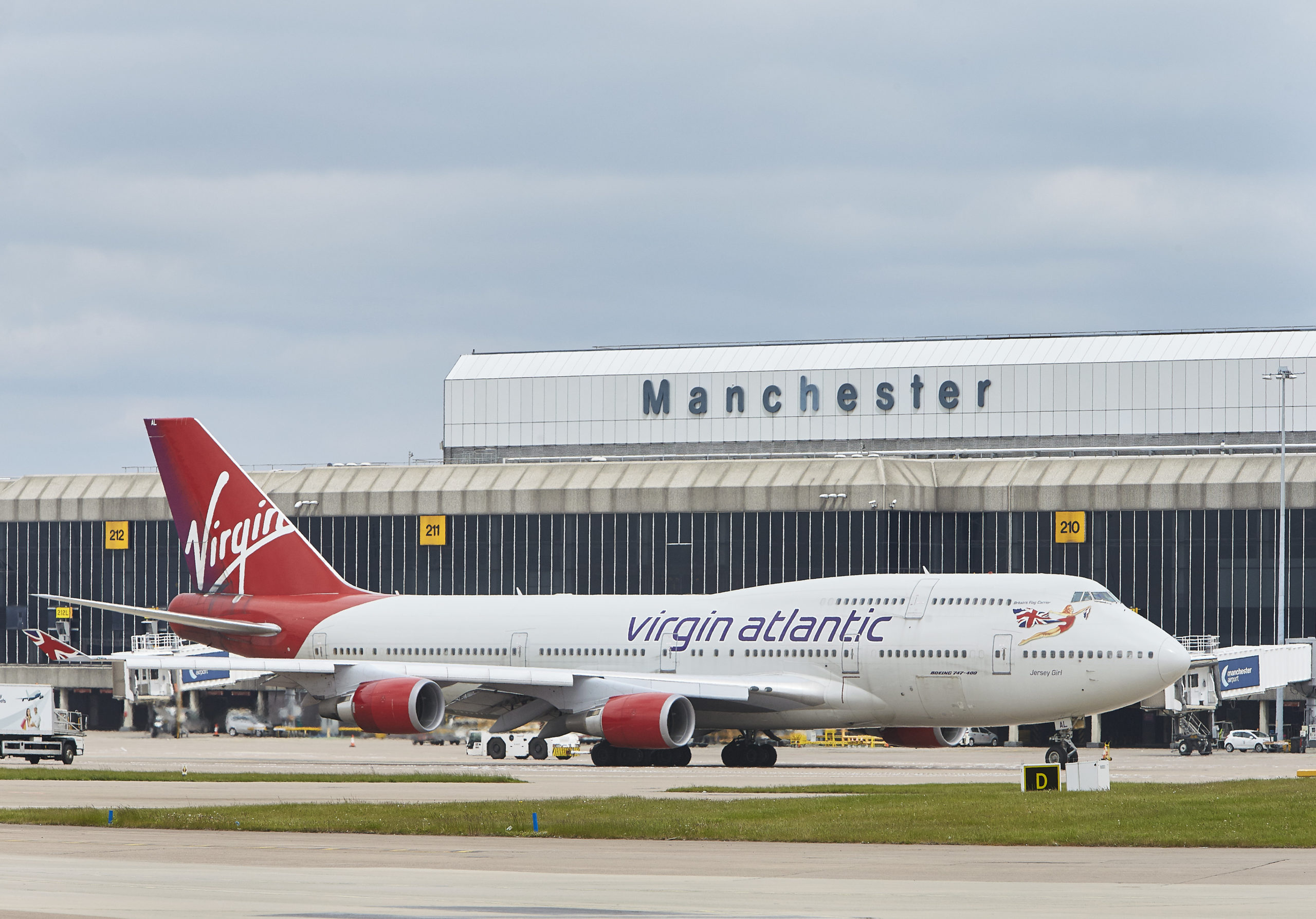 When the government first started withdrawing travel corridors at very short notice, British Airways had said in their half-year results meeting that it did not seem to dampen enthusiasm for bookings. However, the first signs that the policy is having an effect is the announcement today that Manchester Airport will close Terminal 2 only a matter of weeks since they reopened it in July.

With 3 million people in the UK employed in jobs related to travel and tourism, I firmly believe the government needs to move to a different system of allowing travel such as dual testing, more regional air bridges particularly for islands and giving more notice for people to get back from countries before quarantine is imposed. While we need to protect the country against COVID, we also need to ensure we protect the economy and jobs too. We could be in this for the long haul, though sadly not on an aircraft!

“Throughout the pandemic, we have worked closely with our airlines and retailers to align our operations with demand and to deliver the best possible customer experience.

“This has included introducing a number of new measures to keep passengers safe and give them the confidence to travel through Manchester Airport, in line with government guidance.

“Having re-opened Terminals Two and Three in July, we have continued to monitor the travel patterns of our airlines and passengers, in order to adapt our operations accordingly.

“With that in mind, we have taken the decision to close Terminal Two again from September 2.

“All such decisions are driven by our commitment to deliver the best possible airport experience to customers, colleagues and our airline and retail partners.

“From September 2, all flights will operate from Terminals One and Three and Terminal Two will remain closed until further notice.

“Passengers who were due to fly from or into Terminal Two after that date should contact their airlines to confirm which terminal their flight will be transferred to.

“Our Terminal Two car parks will also close effective of September 2, although customers who have booked parking after this date will be able to transfer their booking to an alternative car park.”