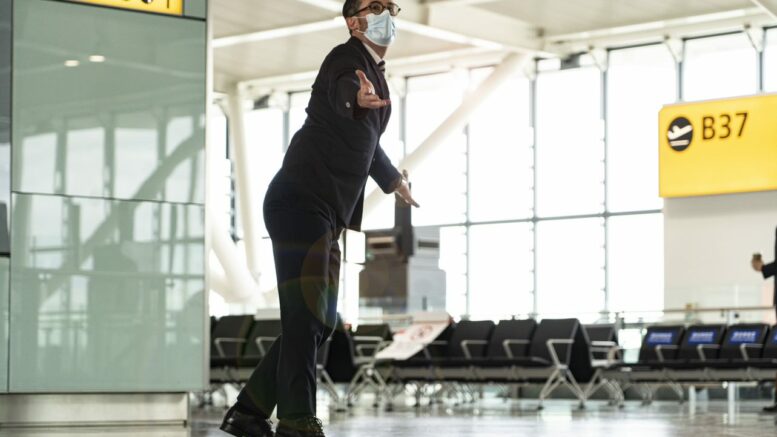 After one of the worst years in aviation history, British Airways has launched a new advertising campaign, putting its people and customers at the centre of the story about its return to the skies. “You make us Fly”, which is the first TV advert since “A love letter to Britain” to mark airline’s centenary in 2019. The 60 second ad will air for the first time on TV on Friday May 7 around Gogglebox, followed by premier league football matches and F1 being shown live on Sky Sports over the weekend.

I found the advert quite emotional, having missed flying so much over the last year and understanding how difficult it has been for those in the travel industry. You only have to hear the Flower Duet from Delibes’ opera Lakme, to be transported to a British Airways flight. The music first featured in British Airways’ advertising over 40 years ago and is still used as the airline’s boarding music.

The campaign features the airline’s own people, all of whom volunteered to feature in the advert that has been designed to have an uplifting feeling and remind customers that they are at the heart of British Airways. The ad showcases the airline’s staff proudly making their way back to work with a sense of urgency, to do what they love most, caring for customers.

I can totally understand the excitement of the staff going back to work, as much as I have been at work throughout the pandemic, my job has been very different over the last year and I am excited about returning to a more normal work situation. 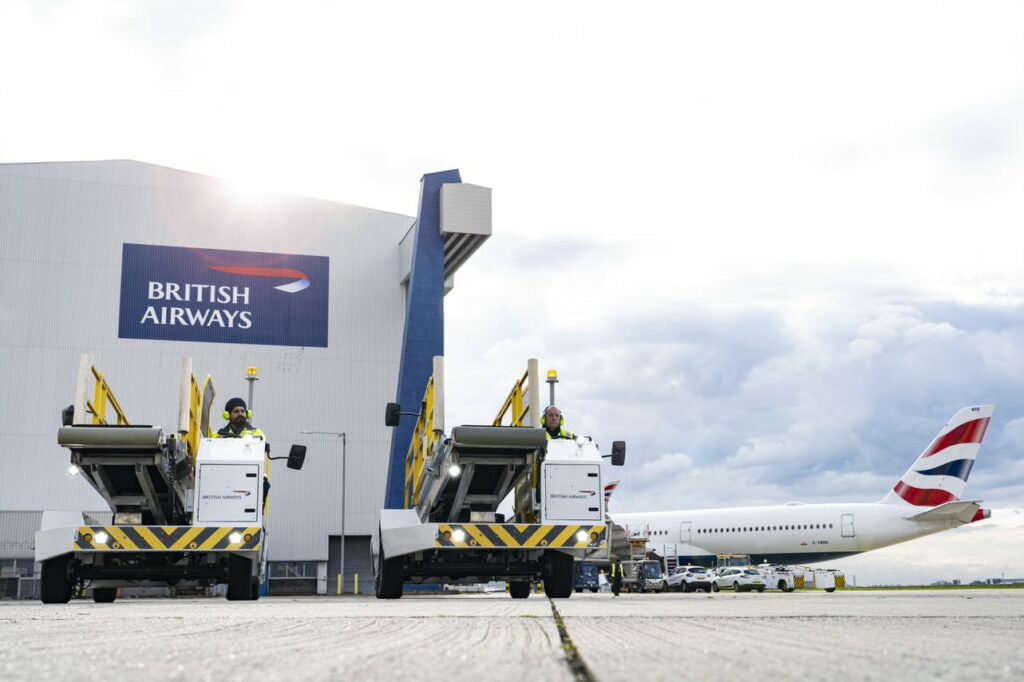 Sean Doyle, British Airways’ Chairman and CEO, said: “There is a sense of huge anticipation from colleagues across the airline who are preparing to return to work after a very difficult year. The story illustrates the pride that our people tell me they’re feeling at the thought of seeing our planes in the sky once again and having the opportunity to welcome and serve our customers, to reunite them with their friends and relatives. The excitement is palpable.” 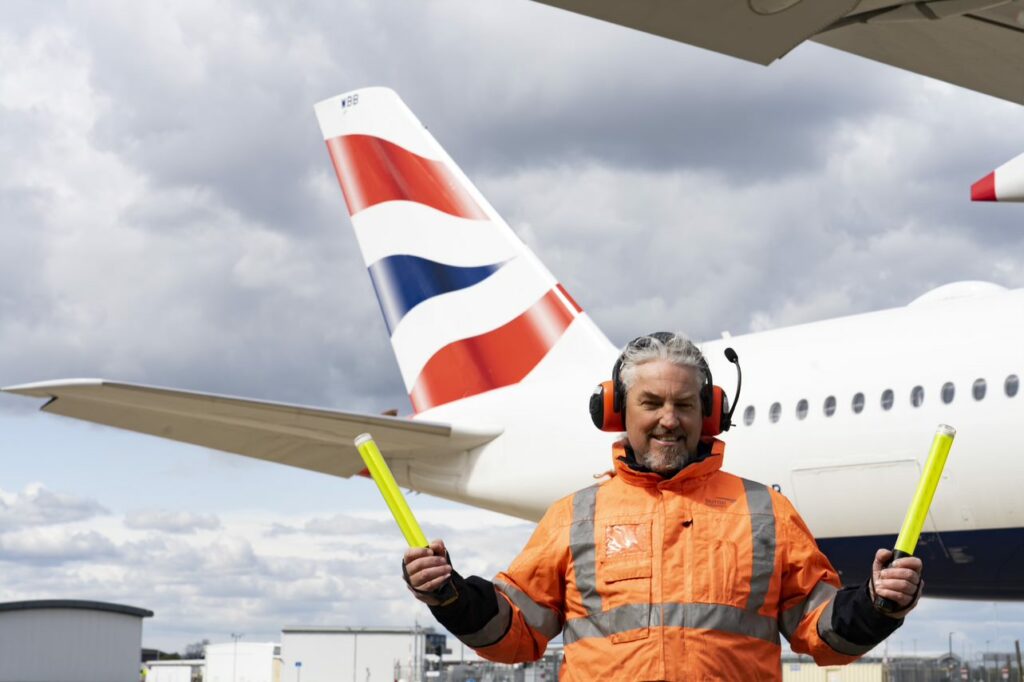 Helen Wetton, British Airways’ 777 Captain and the first colleague to feature in the advert, said: “I am tremendously proud to have been involved in creating this advert with British Airways. I played my own role as a female Captain who springs out of bed and races to get to work. I am so excited to get back to doing what I love and flying our customers around the world again, when the time is right.” 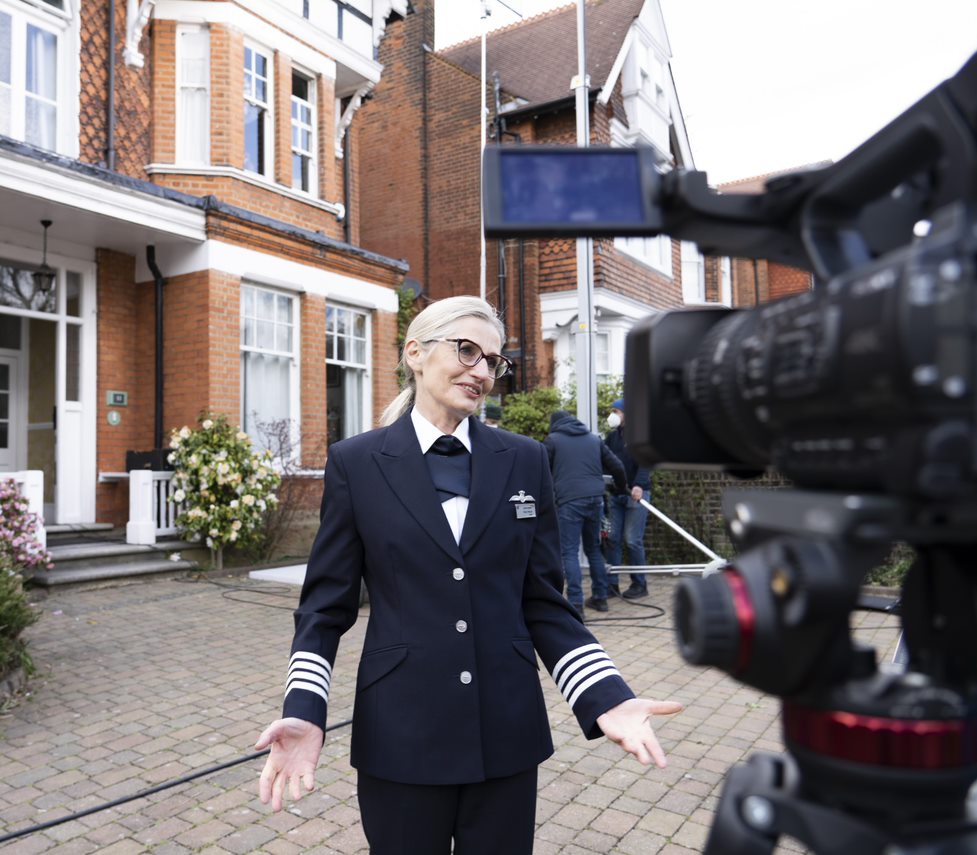 Jules Chalkley, Ogilvy UK’s Chief Executive Creative Director said: “The creative platform was inspired by the very people who make British Airways a world class brand; the pilots, the cabin crew, the engineers, the ground team – everyone. Our creative tells the world: ‘You Make Us Fly’. When you talk to the British Airways team, this love for their passengers is their first thought, the reason they get out of bed in the morning. The whole platform is a celebration of that passion as we see British Airways colleagues getting back to doing what they do best and the thing they love so much; looking after people. It also brings a surge of excitement and sense of possibility on the cusp of a hugely important time for us all.”

A behind-the-scenes video of the advert being filmed featuring interviews with the airline’s staff can also be viewed.

What did you think of the advert? Does it make you want to get back to flying again? Let us know in the comments below.