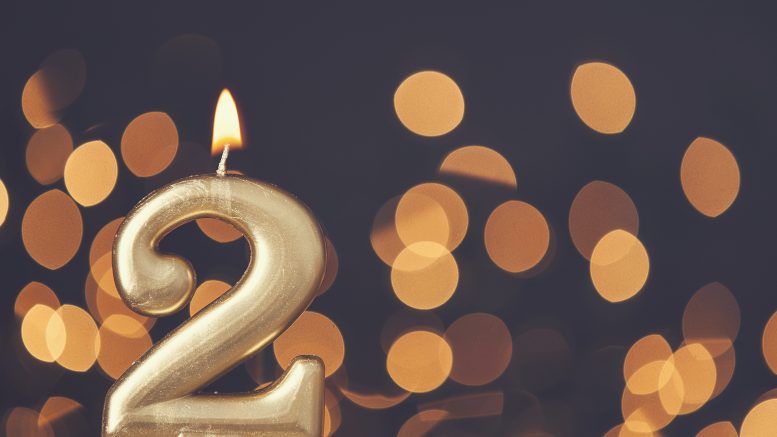 Two years ago today I officially launched Turning Left for Less. So how did it start?

It all started nearly 4 years ago when I was told I needed a kidney transplant. At the time I was working as a manager in Air Traffic Control, having been an air traffic controller for many years before that. When things like that happen, it makes you question your life and what is important to you. I was working very long hours and my work-life balance was definitely not right. When I wasn’t at work, I would be heading straight to the airport to indulge my main passion in life, travelling.

I took a lot of time to think about my future and eventually decided that I wanted to do something that I felt really passionately about, so I decided that I would leave my job a few months before the transplant. I had been very lucky as a number of people had come forward to be tested for a match and all of them came out as potential matches. Just over a year ago I received my best friend’s kidney (which we nicknamed Kevin) and proceeded to make a great recovery. I counted myself very lucky to have such amazing friends. 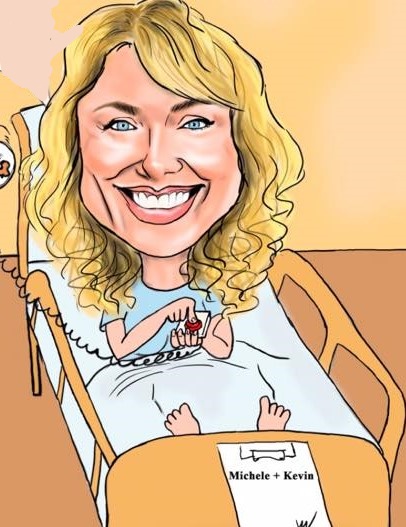 Whilst I had been waiting for the operation I had gone through lots of options for what I could do next and eventually decided that I would start a blog and see what happened. I wanted to do something that was related to my main love in life and had always been a big reader of travel and points/miles blogs. I had begun to think that there was a market to do something more focused on the luxury end of travelling but aimed at those that still like to get a bargain. There was no single blog that gave me as a reader everything I wanted, so I decided to write the blog based on what I liked reading. Lots of in depth reviews of hotels, business and first class flights, as well as lounges, was what I enjoyed most. I also liked to see what offers were around without reading hundreds of emails (which is ironically what I do now for TLFL!). 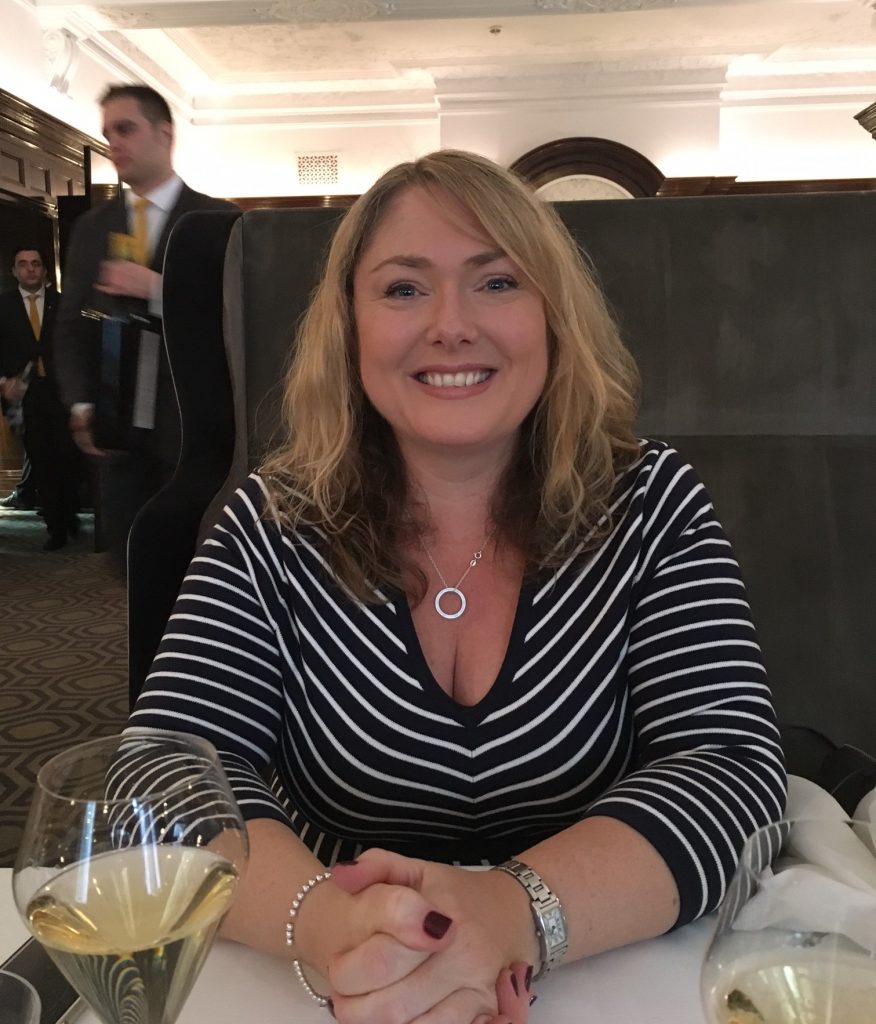 And so two years ago I officially launched TLFL. I had been running the website for a few days before to test it worked before the official launch on 28 November 2016. It was a steep learning curve as I knew nothing about how to set up a blog or do all the behind the scenes things. I saw a video on YouTube about how to design the website and thought it looked very simple so I would give it a go. After spending 9 days trying to centre a logo with various codes, I began to think that perhaps that wasn’t the case… However, I persevered and the result is what you see today. This year we celebrated our million view and expect to reach two million early next year.

As is traditional on such occasions I would like to say thank you to a few people. First and most importantly it is to you, my readers, for continuing to read the blog and chat to me on social media which I always enjoy. It is great to hear your comments and please do keep letting me know whether there is something you would like to see covered or improved on the blog.

As you will know as a regular reader I have built up a team of great contributors who allow me to have the odd day off! The blog wouldn’t be the same without them so a heartfelt thanks from me to all my team who contribute some fantastic articles.

Roving Reporter has been there since day one and shared some of his madcap travels with you all. Roving Reporter and I travel together frequently and became firm friends after working together many years ago. We bonded over a shared love of travel, appreciation of the finer things in life plus of course plenty of fizz and laughs. He holds Gold status with BA. 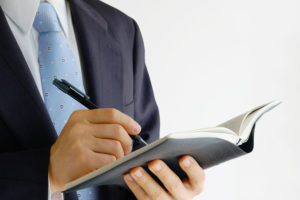 Mrs B was the next to join who was also an ex-work colleague and travels in a more sedate fashion (ie like a normal person not a mad tier point runner!). 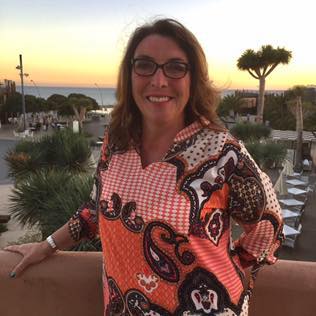 Next came Claudio who I met through my British Airways Gold + GGL Facebook group. We soon became friends after doing a quick tier point run to Catania together and Claudio is now Editor of the Brazilian version of Turning Left for Less. Claudio is naturally our South America expert but also our resident InterContinetal expert too. He holds Gold status with BA. 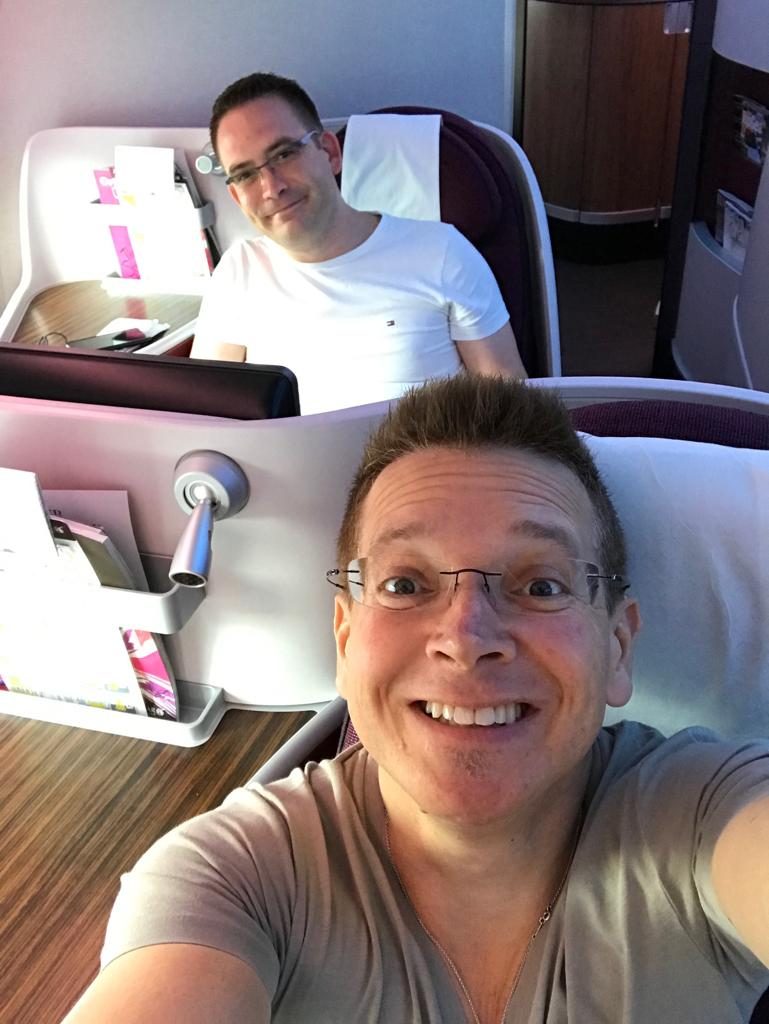 The final member of the team is Paul who only joined very recently. Paul (known as teledude on Flyertalk) organises many of the Flyertalk BA meet-ups and we became friends after meeting at a few of the events. Paul has now taken on the role of Deputy Editor to allow me to spend time working on the Brazil TLFL too. Paul is our expert on all things Oneworld, in particular, tier point runs and ITA matrix. He holds GGL status with BA along with top tier in most hotel programs. 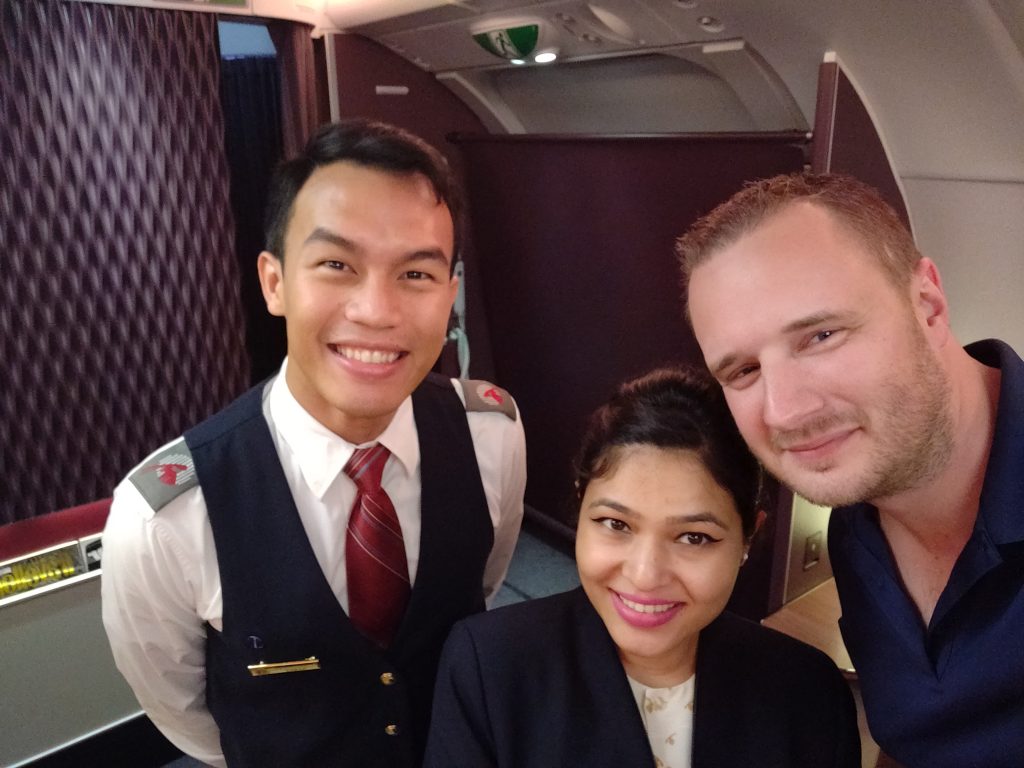 Finally, I would like to say a massive thank you to all my blogging friends that have supported me since the start. One of the things that surprised me most was how much of a community there was among bloggers. I had always assumed it was quite a solitary profession but apparently not. I have made some fantastic friends over the last year and I would particularly like to say thanks to Michael from TravelZork, Gilbert from God Save the Points and Ben from Jetsetting Ben for their advice and friendship along the way.

So finally I would like to ask, how do you think TLFL should progress? Are there things you would like to see more of or less of or done differently? Let me know in the comments below or on social media.

Thanks again for sticking around!