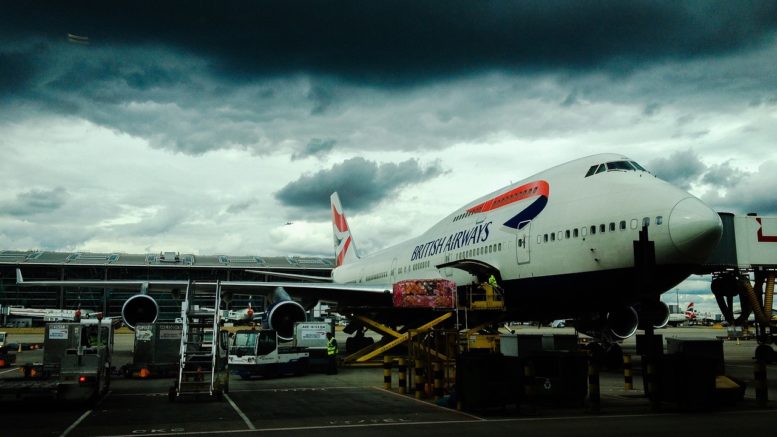 BA has announced a further 72 hour strike is planned by Mixed Fleet members of Unite union over pay. The 72 hour walk out will take place from 19th January 2017. The contingency plans will be published by BA on Monday 16 January. If  you have a booking on the days of threatened industrial action, BA should contact you if your flight is cancelled. You will either be rebooked onto another flight to the same destination that day or if that’s not acceptable, offered a refund or alternate nearby destination.

In this week’s strike around 40 flights were cancelled, including long haul flights, but only where there were multiple flights to that destination the same day.

The official announcement is here.