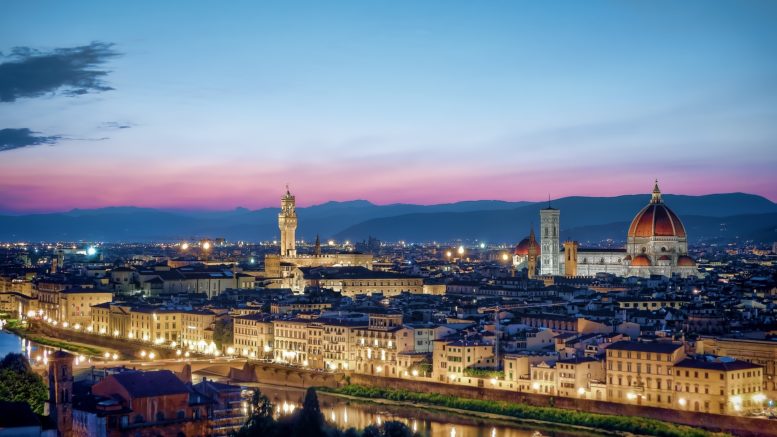 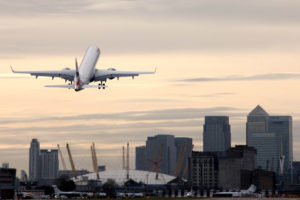 British Airways will launch 4 new summer-only routes from Birmingham and Bristol. The routes start in May and will fly once a week at weekends to Malaga, Ibiza, Palma and Florence. BA have not flown from Birmngham since 2007.

All flights will operate on Embraer 190 jet aircraft. These are very pleasant aircraft to fly on. They are configured in 2-2 which means no arguing about who gets the middle seat. However, the disadvantage is that Club Europe seats will be exactly the same as Economy as there is no middle seat to block. It would not be worth paying much more for Club than Economy.

It has not been announced about lounge access in either of the new locations but given the temporary nature of the flights my guess would be the Aspire lounge at Bristol and the No 1 Traveller lounge at Birmingham which already exist. As soon as I have further confirmation I will post it here.

Avios availibility looks good even for the school holiday periods as of last night. 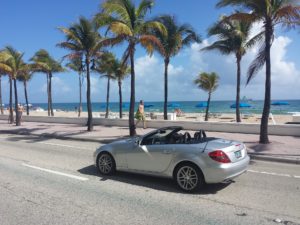