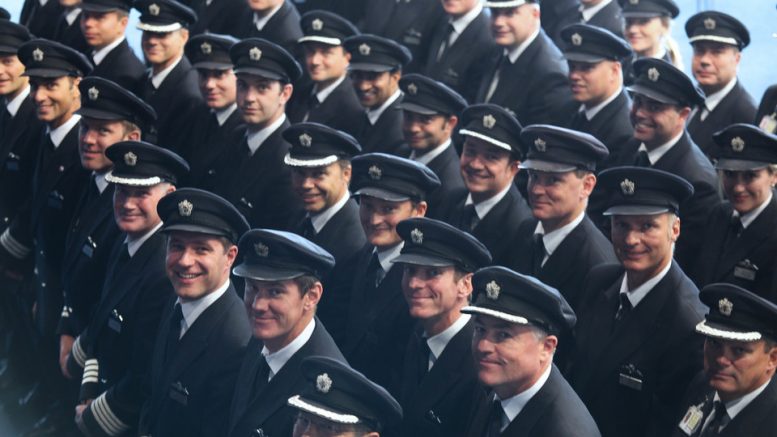 Unless you have been living under a rock the last few days, you will be aware that BALPA, the BA pilots’ union, have announced strike dates in September on 9,10 and 27th. You can find the official BA guidance here. As there has been so much coverage of the strike we decided to take a different angle and report back on our own experiences. 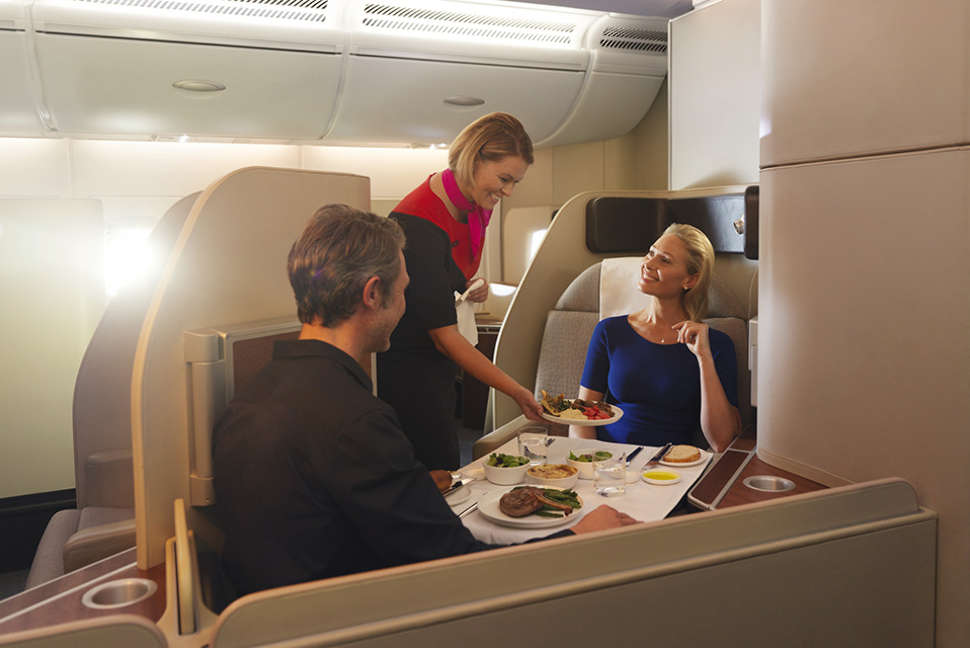 Paul and I were due to be in Bangkok returning from Singapore to Amsterdam on the first day of the strikes. We were booked into First class on a BA cash ticket. I had thought we may be OK, as previously with the cabin crew strikes the inbound flights at the beginning still operated. This is because there would be crew down route that would effectively be stranded otherwise. This meant the crew would operate flights even on strike days. For some reason, this does not appear to be the case as our flights were cancelled.

Paul took the helm in rebooking since he is a Gold Guest List and therefore has access to a special phone line. Even with this, we were still on hold a long time just to get through. Paul had already looked through the options and had what he thought was a simple plan. We wanted to fly back in First to London – we could ditch the Amsterdam part if necessary, but Paul needed to be back for business reasons on the day we had booked for.

Once he got through it was not as simple at it seemed. BA issue a list of allowed carriers for alternative flights to be offered with. This is readily available to view for travel agents. The list includes some oneworld carriers such as JAL, Finnair, Qatar as well as other options eg Aer Lingus for short-haul routes. He was offered Finnair or Qatar business class or JAL First arriving into London 36 hour later with an overnight layover. Eventually, after another phone call and escalating to a manager we finally got rebooked on Qantas with our requested flights. Had we been in economy and not had a GGL on the booking I am not sure we would have had the same outcome.

RR’s case was made more complex by the fact that he had an Avios.com booking with a Lloyds upgrade voucher. This made things difficult. Again it was his return leg that was on a strike date. Being the later strike date BA have not actually cancelled his flight yet.

He spoke to Avios as BA insisted that any rebooking was done through them. Avios did not really seem to understand the rules and were insisting that he could only be rebooked onto BA. Initially, they said they would rebook him onto Qatar but then said they were not allowed to. A BA rebooking would not work, as again, he had to be back for work on the dates he had booked.

RR looked at cancelling, but Avios could not confirm what would happen with his Lloyds voucher initially. RR needed an extension to it or he would now not be able to use it before it expired.

He is now waiting for Avios to get agreement from BA to rebook him onto Qatar. This would seem to be in disagreement with the guidance BA has offered for the first lot of strikes.

The current rules for TA state that they can: