British Airways has finally revealed their new destination to the US that has been rumoured for a while. Today British have confirmed the new route is to Cincinnati, Ohio. Flights start on 5 June 2023.

It will be the only direct flight to Cincinnati from the UK and BA’s 27th US destination. It would be nice to see some other areas of focus in the world now from BA as it feels very US-centric now.

I’m guessing it’s not going to be of huge interest to most leisure travellers but don’t forget that it’s always worth looking at alternate airports that you could connect through in the US if you can’t get your first choice on Avios. For example, Nashville is a 4-hour drive away from Cincinnati or a short flight and it is well positioned for getting to Charleston and Florida as well. If you are a bourbon fan it’s also handy for Kentucky and the bourbon trail.

This is obviously aimed at business travellers as Cincinnati is the headquarters of the huge multi-national company Procter & Gamble which make everything from washing power to beauty products. There are also several Fortune 500 finance companies based there.

However, has some attractions worth seeing and is on the Ohio River. The Over-the-Rhine district is known for its 19th-century architecture, including Findlay Market, which has specialises in food and craft stalls. The Cincinnati Museum Center encompasses history, science and children’s museums in the art deco Union Terminal. There is also a zoo, botanical garden and the Cincinnati Art Museum.

The flights will be on a B787-8 which does not have the Club Suites, and there is no firm schedule for them to be refitted as they are doing the B777s first. There will also not be a first class cabin as they are not fitted on this aircraft type for BA.

What do you think of the route announcement? Let us know in the comments below. 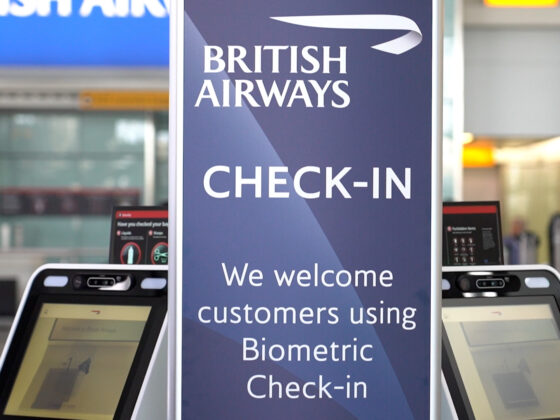 NEWS: Travel through the airport without your passport – BA launches biometric trial and Amex Shop Small is back 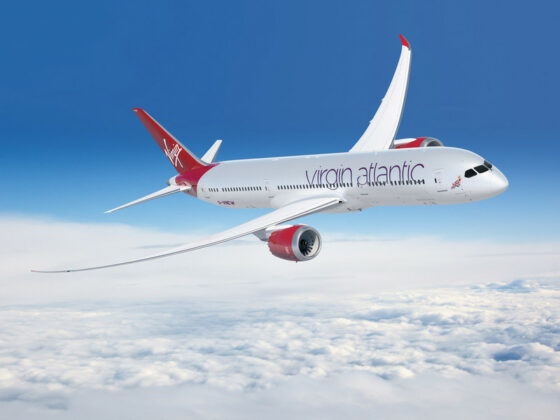