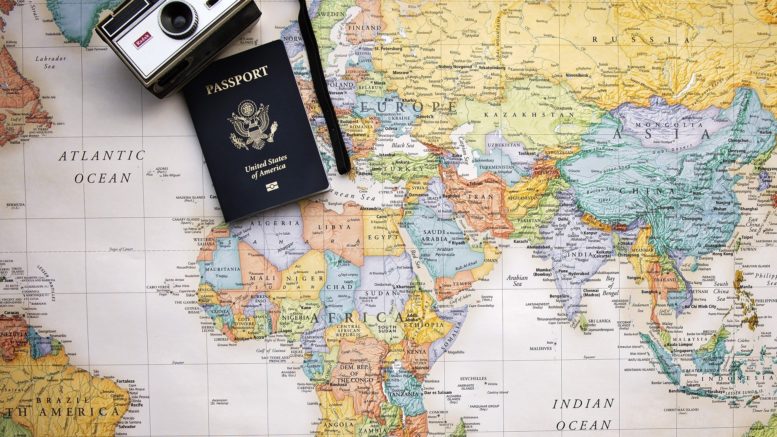 We have been waiting all week for the UK government to get its act together (to be fair it will be a long time before that happens in general terms!) and announce the details of its air bridge scheme.

Originally the government had talked about a small number of countries forming an air bridge with the UK. That would mean both countries agreeing to not impose quarantine on travellers from the other country. The announcement was originally meant to be Wednesday, but since then it keeps being delayed. Currently, we are expecting an announcement by Friday. Given that it is due to start on Monday 6 July, I think they will have to do it by then.

The government has now abandoned its initial air bridge plans and is simply identifying countries that it believe will be safe for UK travellers to visit and for inbound travellers not to need quarantine. As I reported earlier in the week, the list will take the form of a traffic light system with green not needing quarantine and red having to quarantine on arrival in the UK. Countries that are likely to be red include USA, Russia and Brazil. It is also expected that those on the green list will be removed from the FCO ban on anything other than essential travel. Those in the red category will still have the FCO warning. This means that your travel insurance will then be valid for travel to green countries. You should still check if you are covered for COVID-19 as many policies exclude this. You can learn more in this article.

The list is expected to be up to 75 countries including nearly all EU destinations, British territories including Bermuda and Gibraltar – as well as Turkey, Thailand, Australia and New Zealand. Some EU countries such as Sweden are still expected to be red. Portugal has experienced a rise in cases recently and it is not certain that it will be included in the green or amber lists. The criteria for the green and amber categories is not just the rate of infection per 100,000 being equal to or less than the UK, but also the expected trajectory of cases. The Czech Republic, Romania and Luxembourg are also potentially going to be excluded as they have a higher rate of infection than the UK. Croatia is expected to make the cut despite a slightly worse rate than here.

It is also worth noting that just because we are allowed to visit a country by the FCO and don’t have to quarantine on return, it does not mean that the country will want us to visit without restrictions. For example, Ireland has already indicated Britons could be forced to self-isolate for 14 days due to the UK’s higher rate. Greece has banned UK visitors until mid July and this could be extended.

Be the first to comment on "BREAKING: Up to 75 countries will be on the air bridge list for UK travellers – but will they want visitors from the UK?"