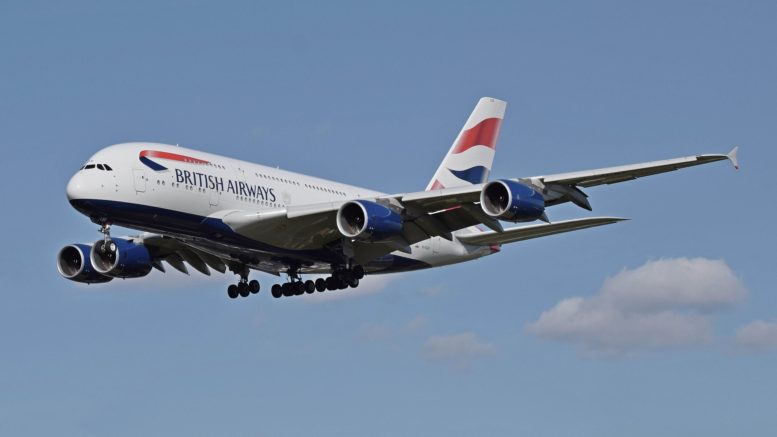 How much impact will it have?

As you may have seen in the media, British Airways cabin crew on the Mixed Fleet contracts have voted to strike.  As Unite members of Mixed Fleet only represent 15% of cabin crew, the impact would be nowhere near that for the previous cabin crew strikes. Mixed Fleet also only fly from Heathrow so other London airports would not be affected. There are also a number of ground based Cabin Crew Managers who still fly which they would probably use to fill the gaps. They may use the other Cabin Crew fleets to fill in as well but there is obviously only a small amount of surplus staff.

Mixed fleet fly both long and short-haul so it is likely that both would be affected. As a rule BA, try to prioritise the long haul program where they can.

When is the strike?

There are no firm dates for the strike yet. Technically they could strike from the 21st onwards as they only have to give 7 days notice.Unite, the union for Mixed Fleet, have not ruled out a strike before Christmas but they may well be saying that to exert the maximum pressure on BA. In terms of timing a lot will depend on the length of the strike, in my opinion. If they were to do smaller 1-2 day strikes, I would guess that they are unlikely to do that before Christmas. This is because those people who are on a rostered day off over Christmas are likely to lose this as their roster would be changed. Given that only a small proportion of Mixed fleet actually took part in the ballot, I can’t see many being supportive of disrupting their Christmas plans.

If they were to propose a longer strike then it would potentially mean everyone being off over Christmas on strike which may have more support. However from a PR point of view, this will get a huge negative reaction from the public which may deter some crew from participating in the strike. There would no doubt be numerous shots on Sky News of crying children stranded at the airport due to the strike! Unite did previously try to do a 12 day Christmas strike with BA cabin crew but this was over turned in the high court.

My best guess would be that they will do it the first week of January as this is a busy period and likely to get slightly less negative PR.

So why are they striking?

Although Mixed Fleet knew the terms and conditions before they joined, the promised estimated take home pay has never really materialised. The wages are extremely low given that all food and drink has to be paid for whilst they are away. It is reported that many crew have had to get second jobs to survive on the wages. The staring pay is just over £12,000 plus £3 an hour in flying pay.

The conditions are also very poor in terms of rest times. For example, on most long haul trips, Mixed Fleet would only get a 1 night stay to recover before doing the return flight. Imagine doing a 13 hour flight plus travelling time to and from the airport and a large time change with only 24 hours before you do it all again.

I will report back when the strike dates are announced. The official BA announcement is here.