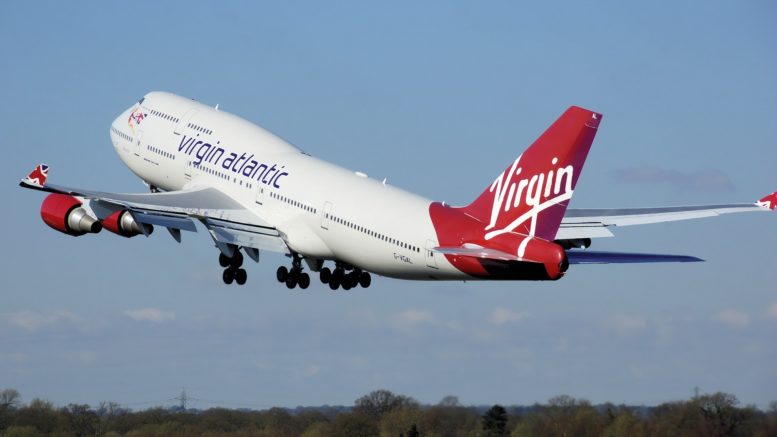 The action is not a strike but pilots will be removing ‘goodwill’ which could mean some flights could be impacted. However Virgin have officially said they do not expect flights to be effected.

Goodwill normally means situations such as when pilots are asked to change rostered flights to cover last-minute issues. The impact is expected to be low but I would recommend keeping an eye on your flights if you are flying during the action. It starts on 23 December 2016 and has no end date currently.

Virgin Atlantic and Delta sale with Upper Class from £999

Be the first to comment on "Virgin Atlantic Pilots industrial action – what will be the impact?"