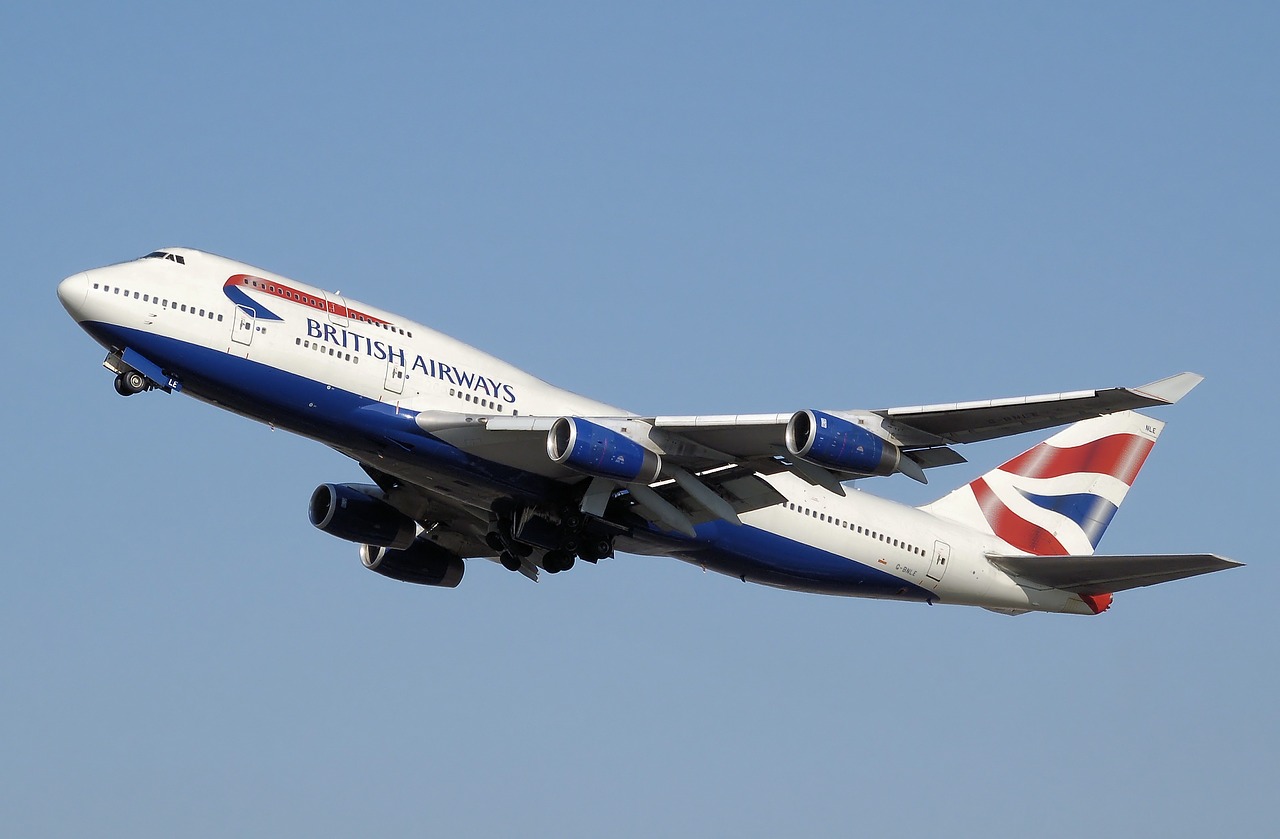 They intend to hold two further periods of industrial action  on:

BA will publish their contingency plans as follows:

The strike only affects flights to and from Heathrow. If you are flying on the strike days the chances are you will still get to your destination but it may not be at the original time. In the previous strikes BA cancelled a number of flights including some long haul, but rebooked passengers on a different flight on the same day. 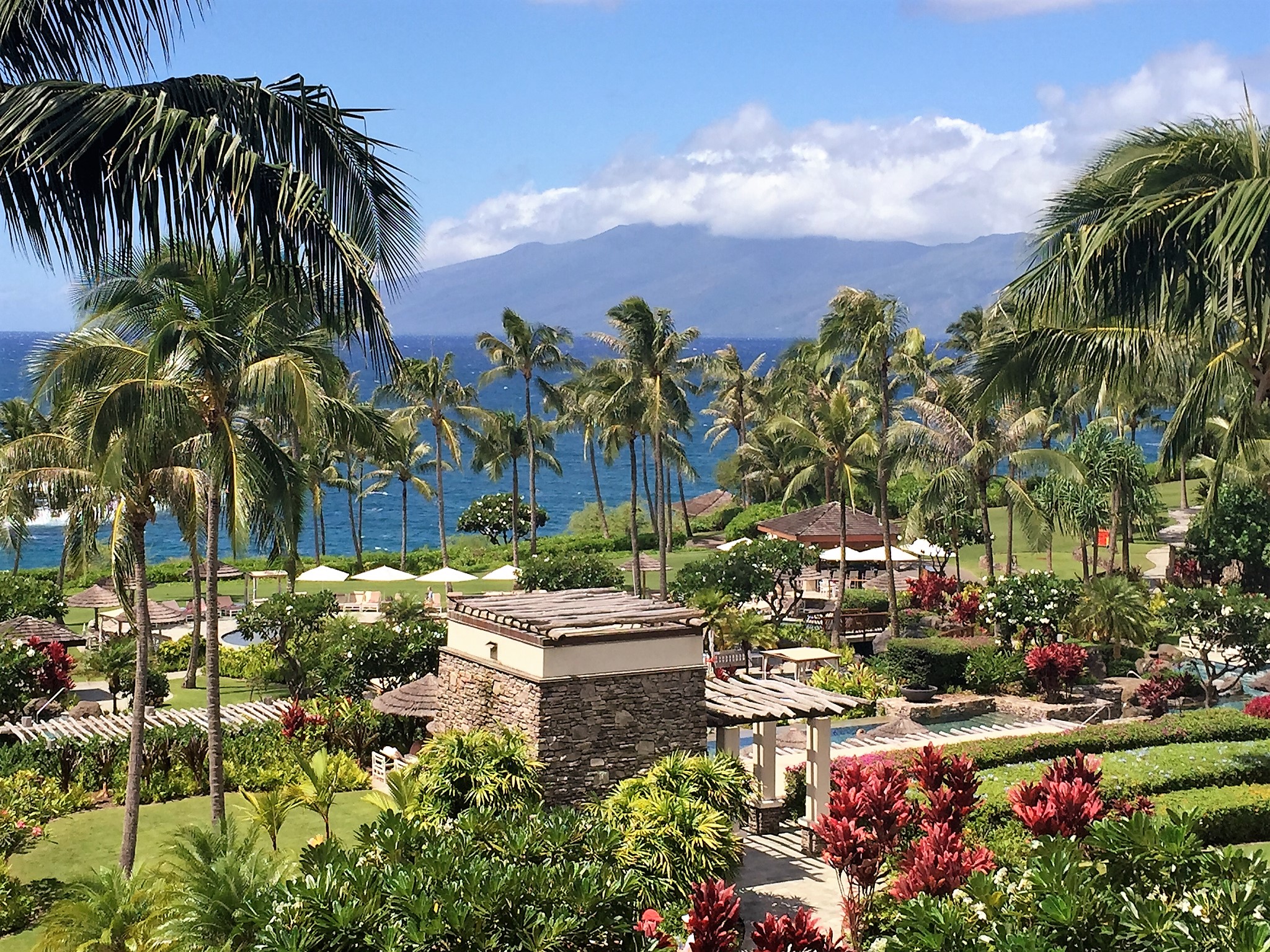 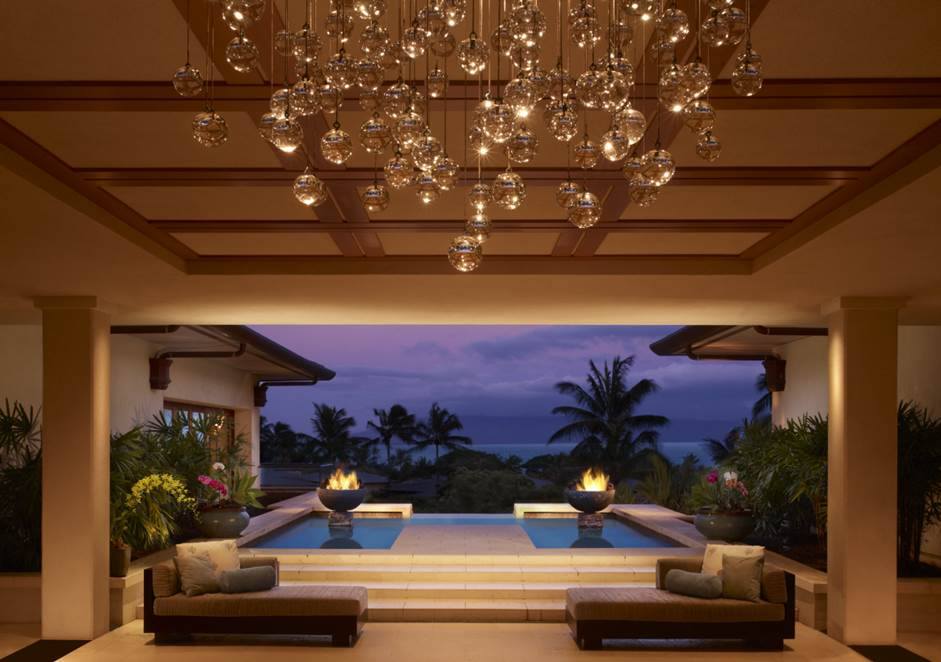