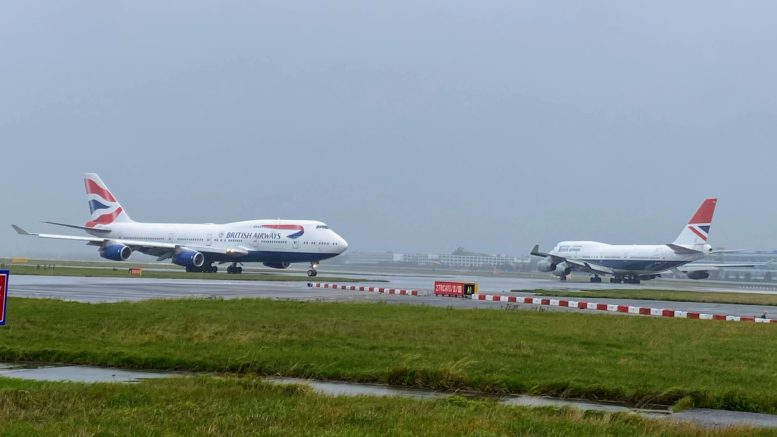 British Airways’ remaining two Boeing 747 aircraft based at Heathrow taxied for take-off for the last time today. Paul, Marek and I were all there along with fellow blogger @jettingsettingben who has also supplied us with some great photos. 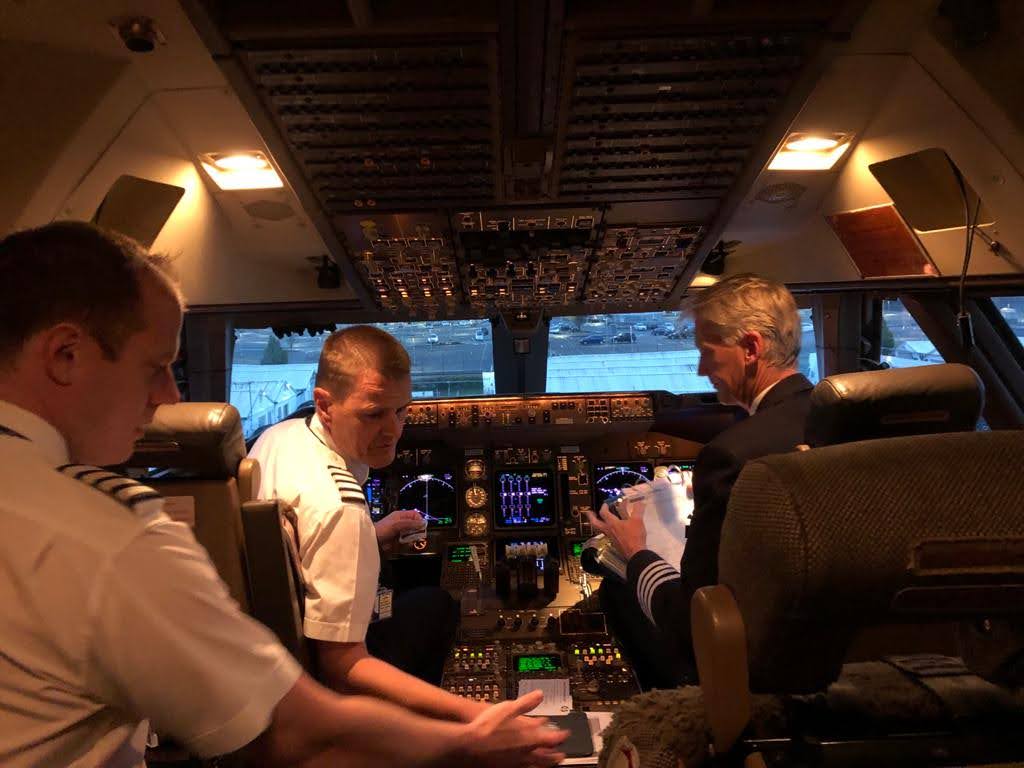 Pilots prepare for the final flight – photo by BA 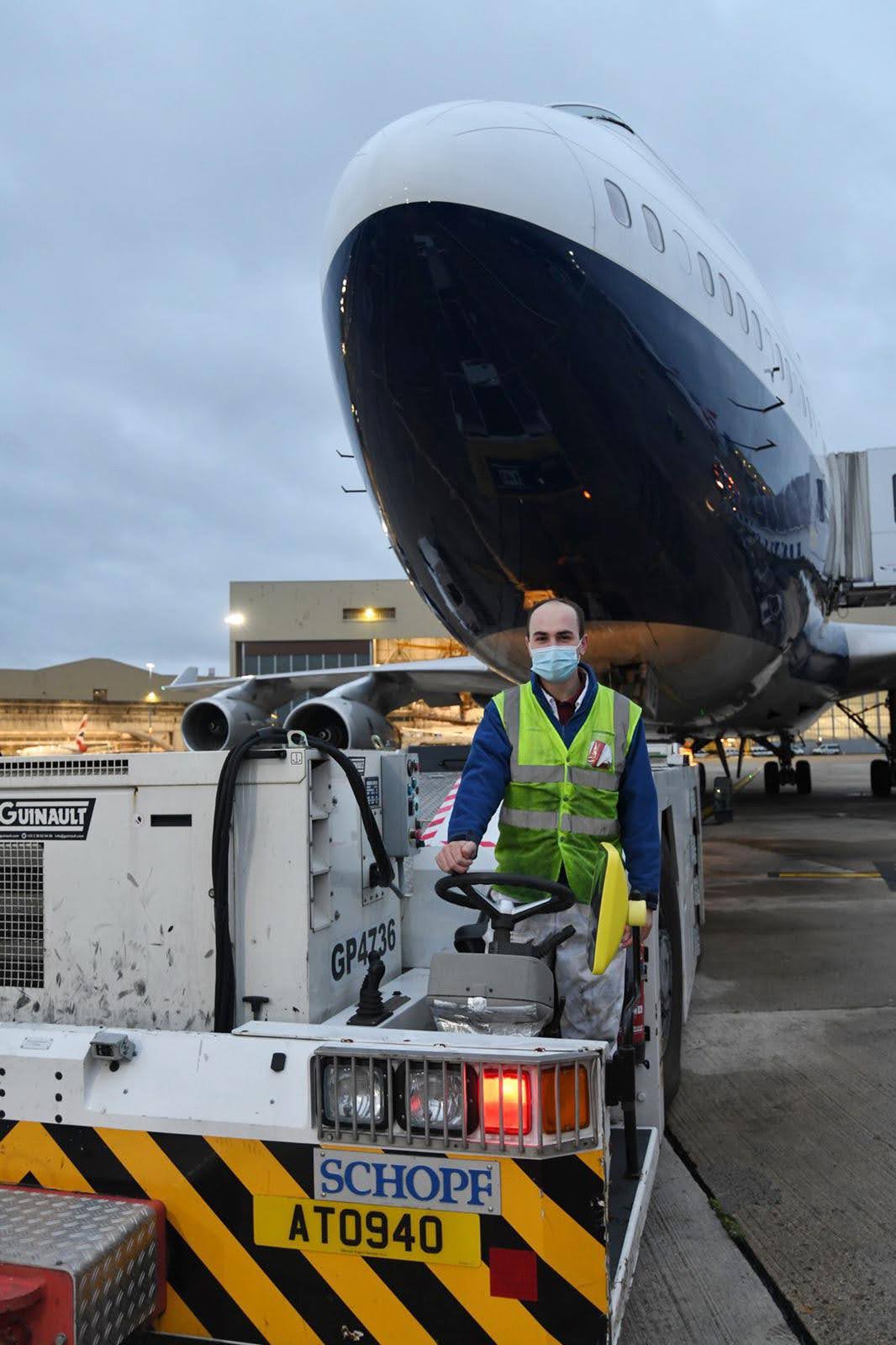 The airport’s fire engines turned on their lights to salute the aircraft as they went past. 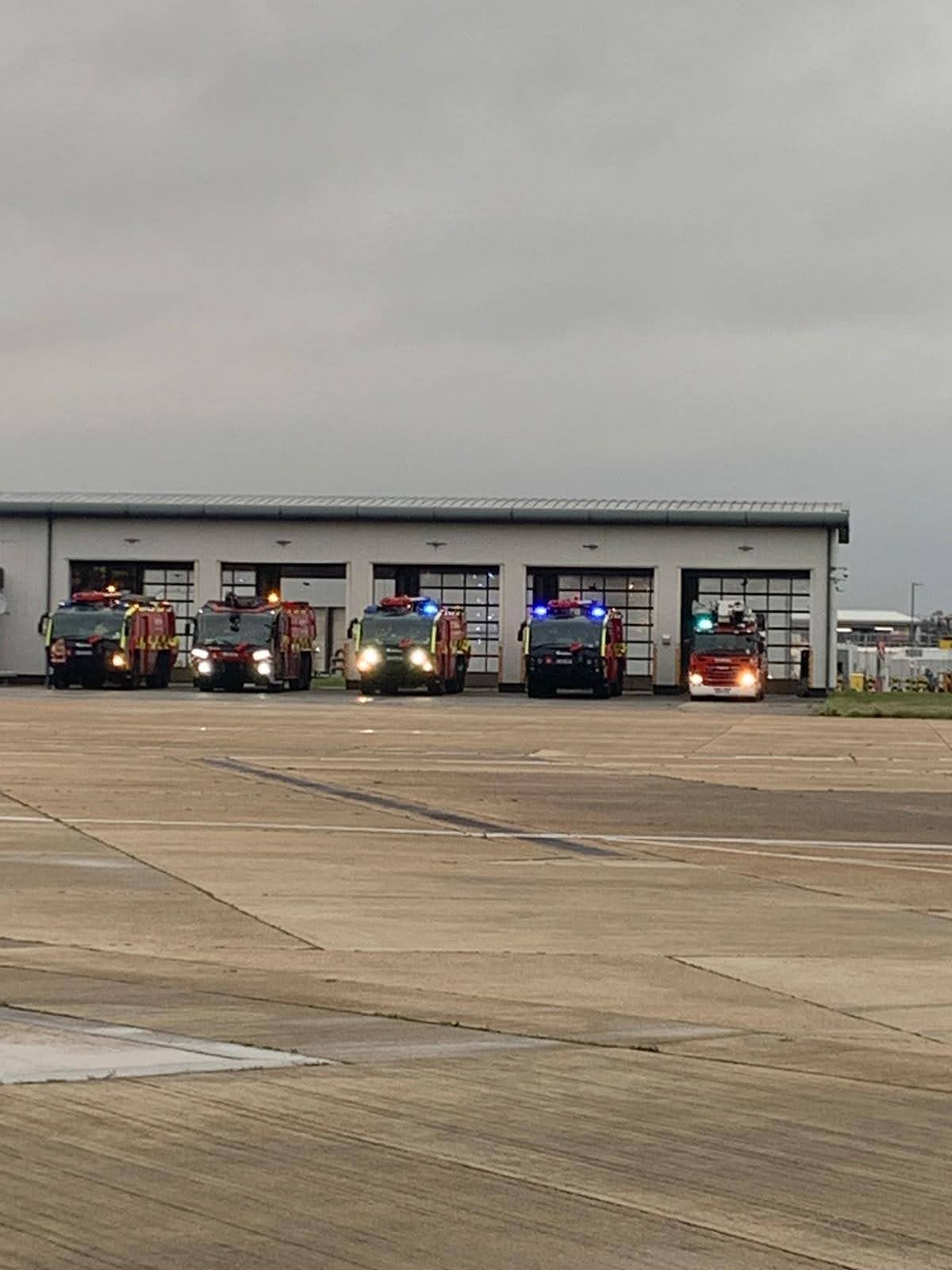 To commemorate the occasion the airline’s two aircraft took to the skies one after the other from runway 27R. 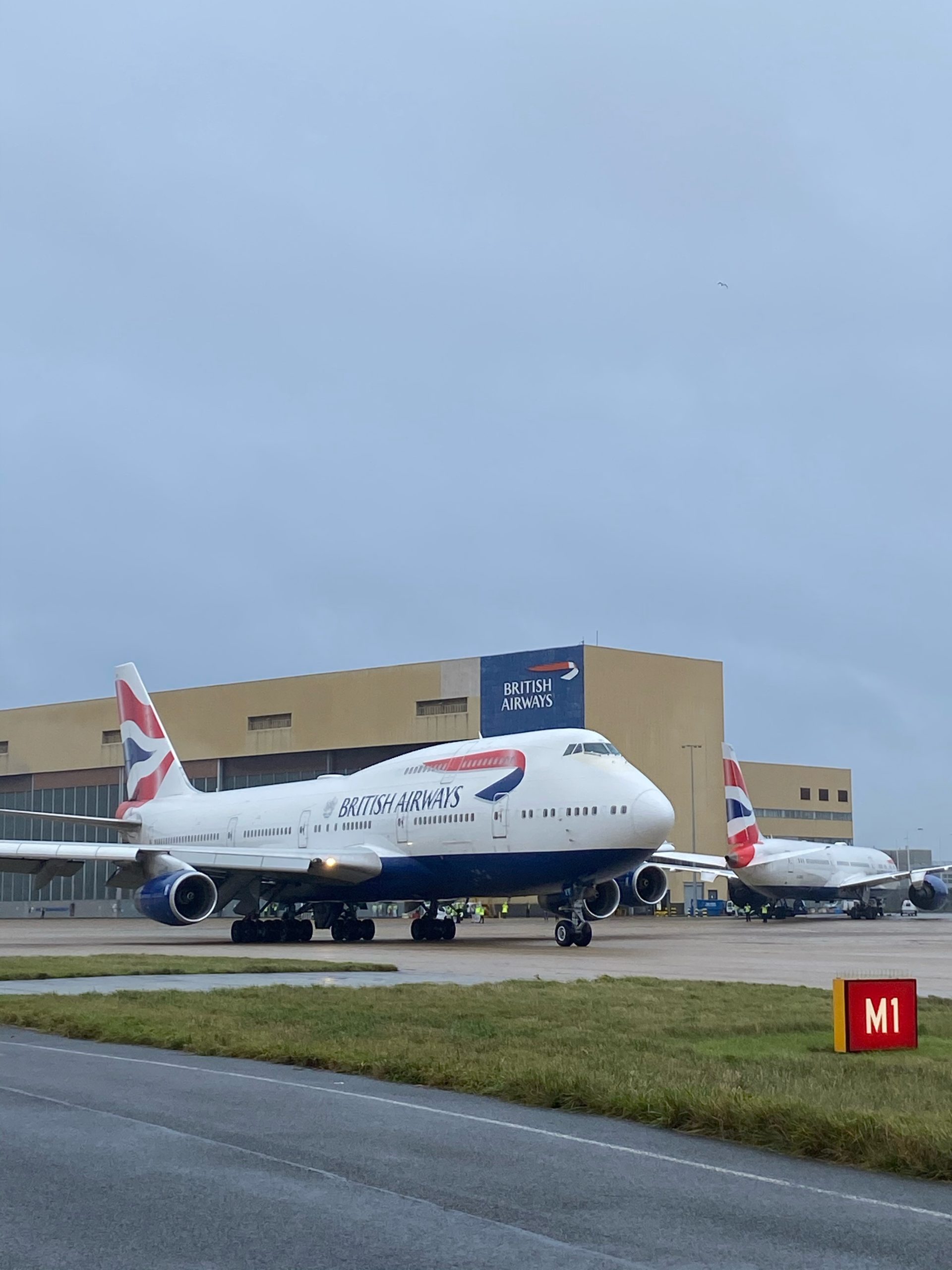 Once in the air, G-CIVY circled back over the southerly runway in an emotional farewell to its home before heading to St Athan where the aircraft will be retired. 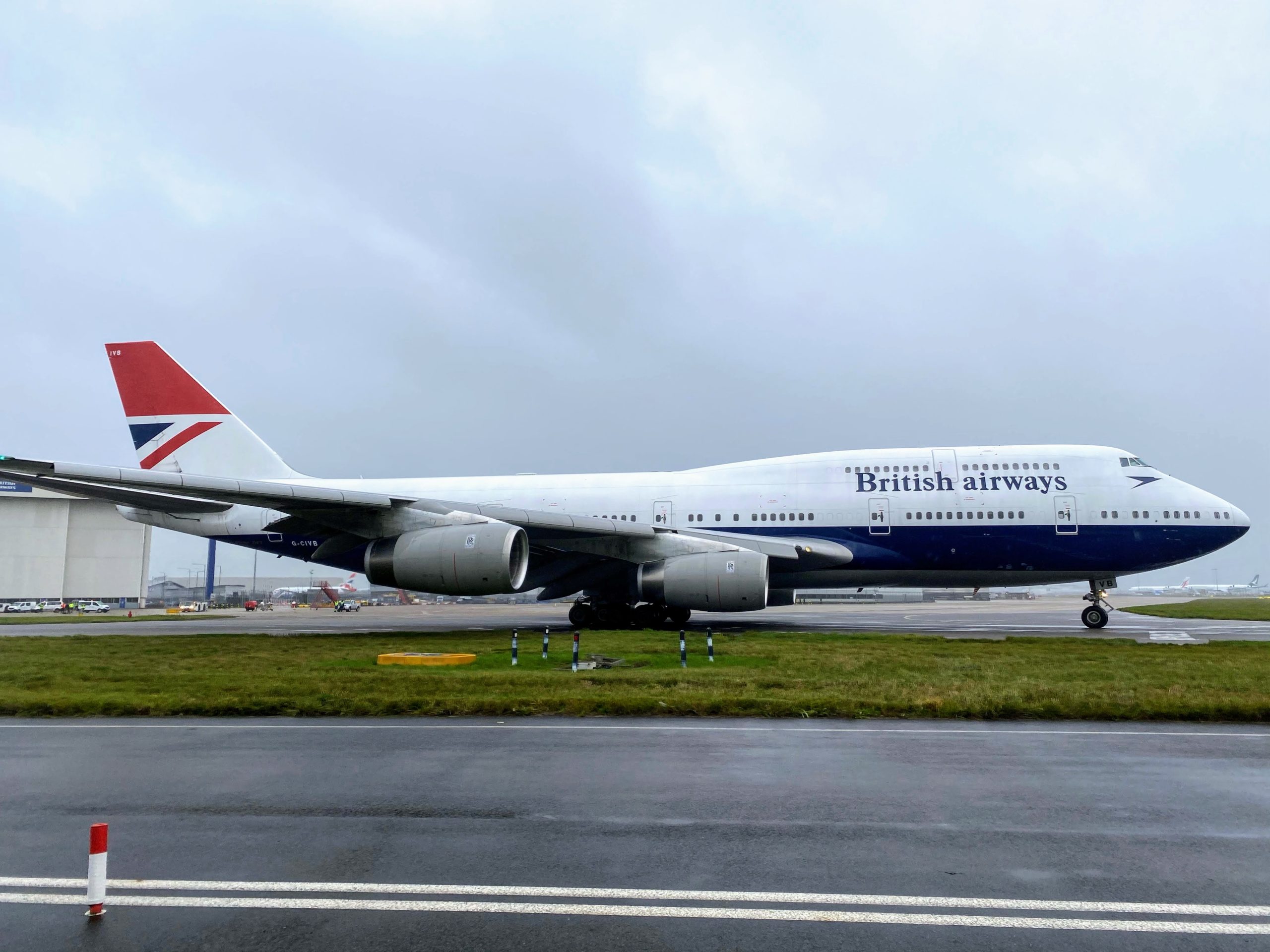 G-CIVB, painted in the airline’s historic Negus livery and G-CIVY, in its current Chatham Dockyard livery, are going to be retiring in the UK at Kemble and St Athan, respectively. Between the two aircraft, they have flown an impressive 104 million miles in their 47 years of service and carried millions of British Airways customers.

You can see all our videos from the day on our YouTube channel. 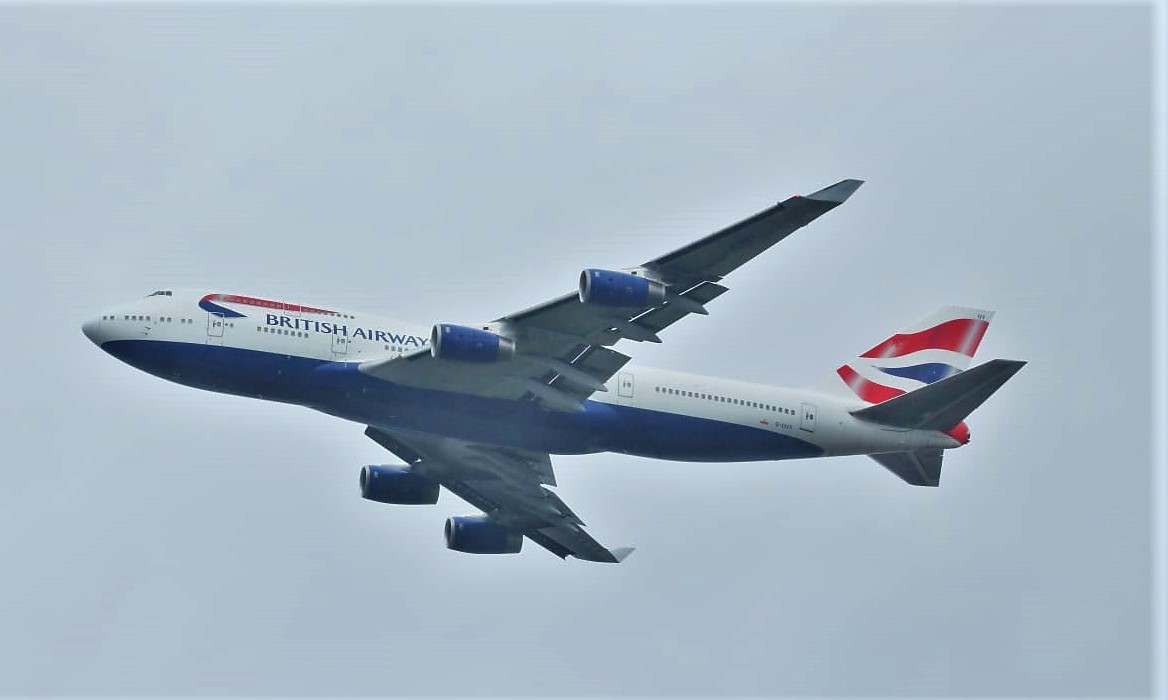 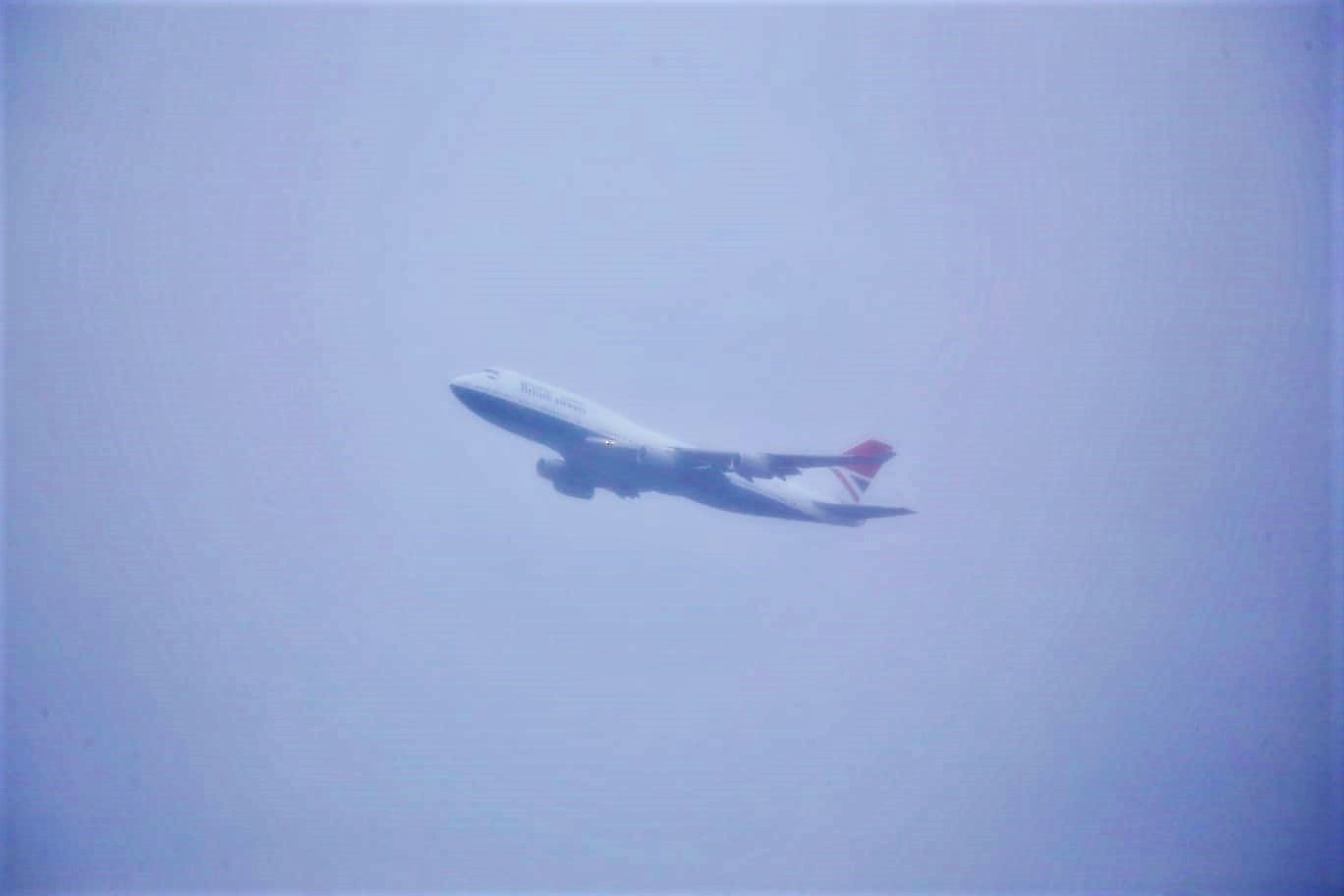 GCIVB disappears into the clouds for the final time – Photo by Marek. IG @geram23

At 7:47am this morning, hundreds of aviation enthusiasts and customers flooded social media sharing their favourite 747 memories using #BA747farewell.

Alex Cruz, British Airways’ Chairman and CEO said, “Today was an emotional milestone in the retirement of our 747 fleet as it was our last chance to see the Queen of the Skies depart from our home at Heathrow airport. The 747s have played a huge role in our 100-year history, forming the backbone of our fleet for over 50 years. I know I speak for our customers and the many thousands of colleagues who have spent much of their careers alongside them when I say we will miss seeing them grace our skies.”

Here is the official video from British Airways. I felt very emotional watching this. I have been lucky to fly the B747 in all four cabins over the years. My favorite was always the Upper Deck. I can’t believe I will never get to sit in my favourite seat 62K ever again! Sob!

In July, British Airways announced that its remaining 747s had sadly flown their last commercial services as a result of the impact the Covid-19 pandemic has had on the airline and the aviation sector. The fleet is being replaced by quieter more fuel-efficient aircraft as part of the airline’s commitment to achieving net-zero carbon emissions by 2050. 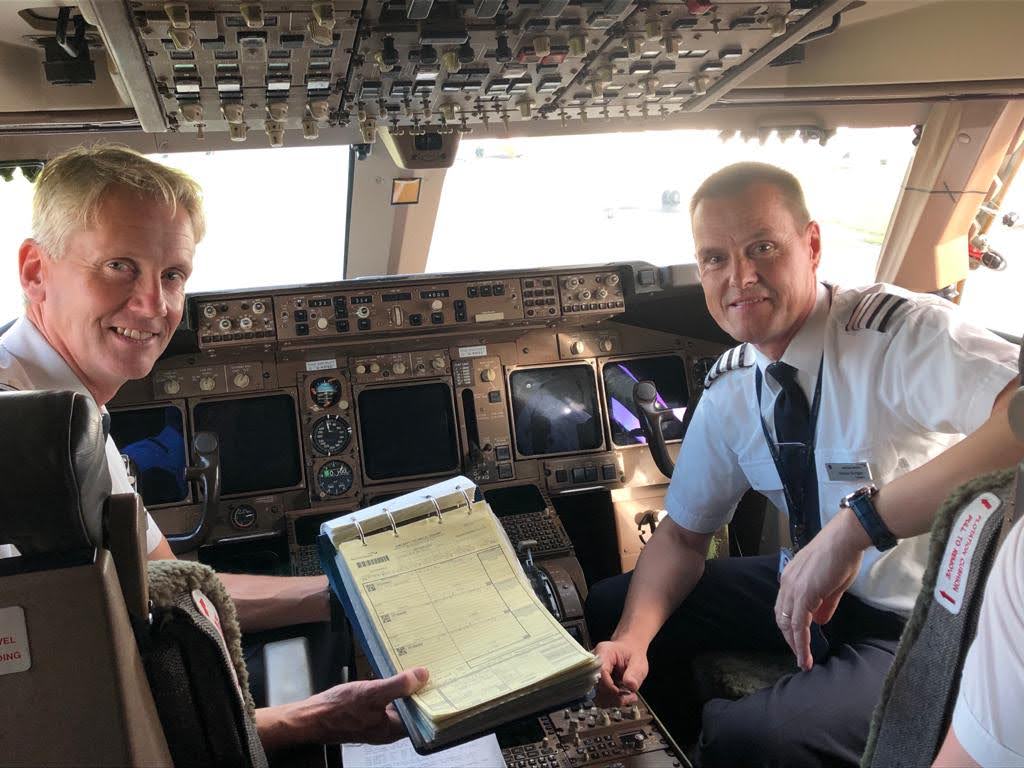 To express its gratitude to the millions of people who flew on the jets, British Airways is also offering a jumbo reduction on seven hundred and forty seven (747) Club World seats which will be on sale on ba.com for just £999 for the lucky customers that find them. The limited number of ultra-low fare seats are live now to popular destinations that the airline’s Queen of The Skies used to fly to which will include Miami, Dallas and Cape Town. You can read more about it here.