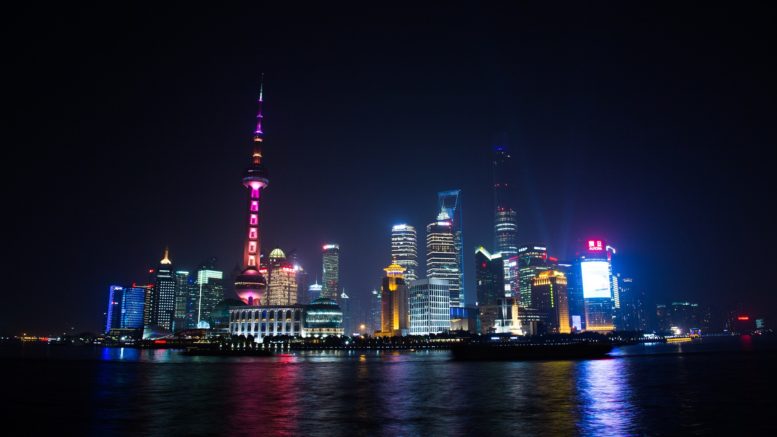 Yesterday I looked at 3 highly rated airlines that often offer great value for money in business class in this article. Hainan Airlines was one of those and has a great offer on at the moment. If you read the article yesterday on email or in the morning, there were a couple of inaccuracies about which seating is on which aircraft, which is corrected below.

Hainan Airlines are based in China and have a 5* Skytrax rating. They don’t yet fly direct from London, only Manchester but the best deals are from outside the UK as usual.

The airline currently have a great offer from Prague which is easy to get to with BA and many other airlines, from a variety of UK airports. The deal works out at about £878 for a return business class trip to Shanghai starting in Prague and routeing via Beijing, all with Hainan Airlines. If you have always fancied visiting China, now may be the time! Hainan Airlines fly from Prague three times a week to Shanghai via Beijing on Monday, Wednesday and Friday. The connection times are good with approximately 2 hours in Beijing both ways. The deal is only bookable on Hainan Airlines website which you can find here. The price appears bookable for flights up to the end of November 2017. 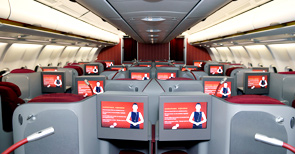 Hainan have 3 types of long haul business class seats, all of which are fully flat. The B787-800 and A330-200 seats are similar  to Qatar’s B777 seats. They are configured in a 2-2-2 layout. The new seats on the B787-900 are the typical reverse herringbone seats found on many airlines such as Qatar. This means a 1-2-1 layout with direct aisle access for every seat.  Finally the A330-300 has a 1-2-1 layout with forward facing seats. Every window seat alternates between a large armrest by the window or by the aisle. If you are travelling alone you would want the armrest by the aisle as this gives you more privacy. 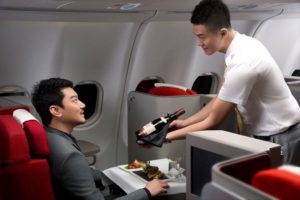 On this deal they are using the A330-300 on the Prague to Beijing leg and various aircraft for the second, much shorter leg.

Hainan has excellent food on board and has won awards for its cuisine. The wine and drinks are served in lead free crystal stem wear and are carefully chosen. The cuisine has both Chinese and Western options and is beautifully presented. 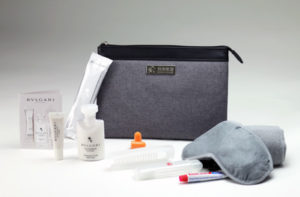 Bvlgari amenity kits are provided for international flights. Packed in the bag are Bvlgari White Tea Moisturising Series products, eyeshade, earplugs, socks  and toothbrush kit. Cabin crew offer a turn down service with quality bed linens and pillows. The entertainment systems has plenty of new and classic films in English to choose from as well as TV programs and music. Bose noise-cancelling headphones are available for the entertainment system.

Hainan have their own scheme called the Fortune Wings club but you would most likely be better off joining another scheme to credit the miles to. You could credit your miles on Hainan to your Etihad Guest account or Alaskan Mileage plan. With Alaskan you can redeem on BA, AA or Cathay amongst others. Alaskan are also useful if you wanted to go to Hawaii, as they fly from the West Coast US which could connect on from your oneworld flight redemption. Airberlin are another option as they are part of oneworld.

You can find more information here.