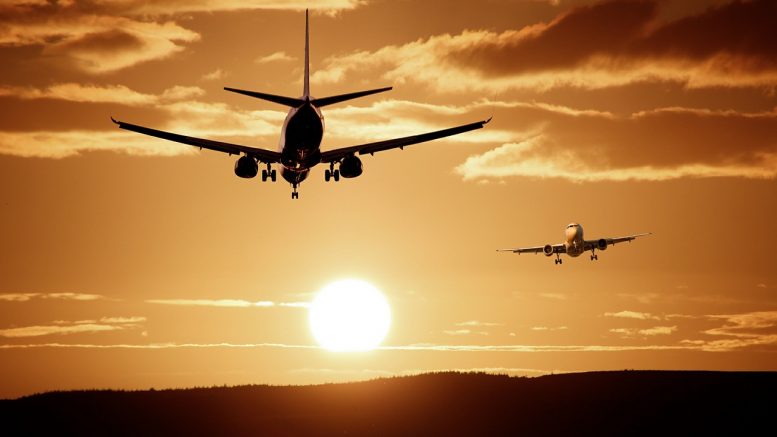 It was widely expected that the government would offer airlines a handout to stop any potential bankruptcies. So it came as quite a shock to everyone when the government pretty much turned them down point-blank! Airlines are obviously important to the economy of the UK with around 1 million workers involved in the travel industry in the UK (that’s just all the travel bloggers….). So I expected given the recent generosity of the UK government that they would come up with some definite support. Many other governments have offered support such as the Netherlands with KLM and Lufthansa are in talks with the German government.

I’m guessing like me in a Qatar cheap fare sale, they have gone a bit mad and spent too much already! So what have the government actually offered?

In a nutshell, Rishi Sunak, The Finance Minister, said that there would not be a blanket approach to airline support and at best they could expect to get bespoke help when they had exhausted all other avenues such as credit lines and support from their existing shareholders. Some media were speculating that the decision made by EasyJet to pay a massive dividend to shareholders recently did not help their cause with the government.

The decision has understandably been criticised by the UK the Airport Operators Association. Chief executive of Karen Dee said:

“After having publicly announced a support package for airports and airlines, we’re surprised by where we find ourselves today. Our industry will now have to fight on its own to protect its workforce and its future.

“With passenger numbers approaching close to zero, UK airports have seen a major drop in revenue. They are taking unprecedented steps to safeguard airport staff and operations through this crisis, which could include in some cases considering shutting down for a period of time. This could have major impacts for UK communities and businesses.

“Even amidst the crisis, airports are continuing to provide lifeline services to the Highlands & Islands communities and the UK Crown Dependencies and freight services to ensure vital supplies (including medical supplies) arrive in the UK. They are also the base of operations for UK Search & Rescue operations, for offshore oil, gas and wind farms that provide vital energy supplies and they play a critical role in the management of UK airspace.

“All of that is now put at risk by the Government’s decision. While countries across Europe have recognised the vital role airports play and are stepping into the breach, the UK Government’s decision to take a case-by-case approach with dozens of UK airports is simply not feasible to provide the support necessary in the coming days.

“Not only does the decision today leave airports struggling to provide critical services, it will hamper the UK recovery. In addition to financial support, the support package should have included sector-wide regulatory alleviations, to reduce costs today and put in place the measures necessary to support airports, ground handling agents, air navigation service providers and others in their operational recovery once the pandemic recedes.

“We urge the Government to reconsider and at the very least provide a comprehensive package of support for airports and ground-based services, to ensure the UK’s critical aviation infrastructure is ready to take off once the COVID-19 pandemic recedes.

What does this mean to you?

In this recent article, I talked about whether you should still be collecting Avios and Virgin Flying Club Miles.

The advice still stands although I would be slightly less optimistic about BA’s fate than previously. However, the government have said they would consider bailing out airlines, just not as a blanket offer to all airlines. If you can avoid taking a voucher then in light of this news it is worth pursuing cash. If your flight is cancelled then you are entitled to a cash refund, no matter what the airline says! In terms of who the government are likely to save, the letter mentions maintaining a competitive market, I would expect both BA and Virgin to have an equal chance of a bailout. Otherwise, there would be little competition on some ex UK routes.

According to an estimate on HfP, British Airways only has around 3-4 month of cash even with £9billion unless it manages to cut costs further. 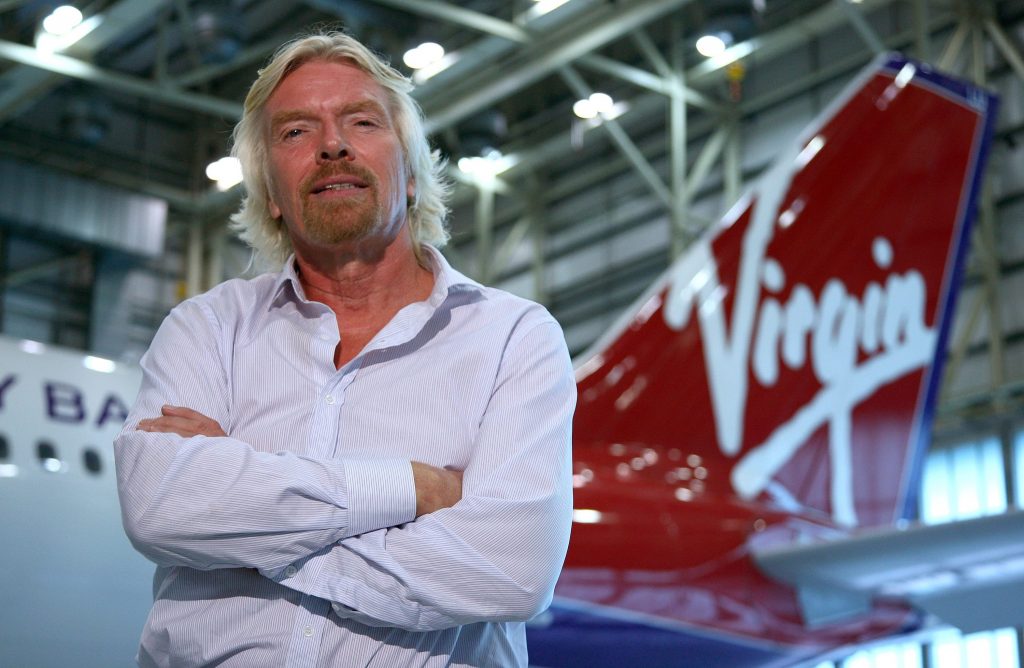 Richard Branson has offered a cash injection into his Virgin empire to the tune of $250million. In a blog post he said:

This is the most significant crisis the world has experienced in my lifetime. I usually think out loud and often share my every thought, but the scale and breadth of serious issues affecting our people and our businesses this week have meant this is the first chance I have had to put my thoughts down on paper.

There are more than 70,000 people across 35 countries who work in Virgin companies and the group has been hard hit with its airline, holiday, cruise and health and leisure interests.

Staff at Virgin have agreed to tough measures to save the airline.  96% of their ground-based teams around the world opted for one of three measures – unpaid leave, sabbatical, and voluntary severance. They will also be taking eight weeks unpaid leave with the reduction in pay over a six-month period, starting in April. Branson says

Our people have and, will always be, my number one priority. It is their future job security and their wellbeing that I am 100 per cent focusing on, in these frightening and unprecedented times. We’ve prided ourselves on looking after those working for Virgin for the past 50 years; we’ve always put our employees first and always will. I am an optimist. I believe in the power of dedicated people working together to overcome challenges. And I believe that the Virgin family, working with communities around the world, will get through this toughest of times.

With airlines burning through millions of dollars of losses a week, it will be a drop in the ocean for Virgin. However, it at least gives them a little longer to weather the crisis.

Is it worth joining Virgin Flying Club even if you mainly collect Avios?

6 Comments on "Government refuses airline bail out – what does that mean? and Branson offers Virgin bailout"