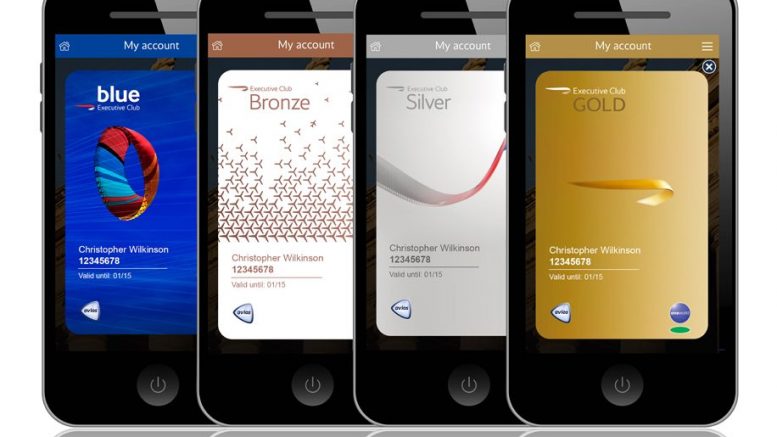 Well, it’s been a long wait but BA has just announced some great news for Executive Club Members.

British Airways is further protecting the Tier status of Executive Club Members. From Monday 20 September, any Executive Club Members with a Tier Point collection end date between January – March 2022 will receive another year of their current status. Note: This is the date your collection finishes. So that is not the date on the card but it will be the 8th January, February or March 2022 as shown on your account. It would have been good if it was for a few more months as I still think someone with April or May could still struggle if more long haul destinations such as the US don’t open soon. But if that is the case they may still extend more members at a later date. 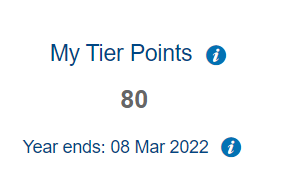 It means that no British Airways Executive Club Member renewing over this period, including Bronze, Silver, and Gold cardholders will lose their Tier status, regardless of how many Tier Points they have earned. This benefit comes in addition to a 25% threshold reduction in Tier Status which applies until June 2022.

The tier points now needed to renew until June 2022 will be:

From today, British Airways is also launching benefits for some of its most loyal Executive Club Members with an upcoming flight. All Silver and Gold Members, regardless of their cabin of travel can enjoy pre-flight dining, which is available at selected North American lounges, including New York JFK, Boston, Chicago, and Washington. Meanwhile, the exclusive Concorde Room which is situated in Heathrow Terminal 5 and New York JFK only, will now be accessible to all Gold Guest List Members, regardless of how many Tier Points they earned in their previous Tier Point collection year. 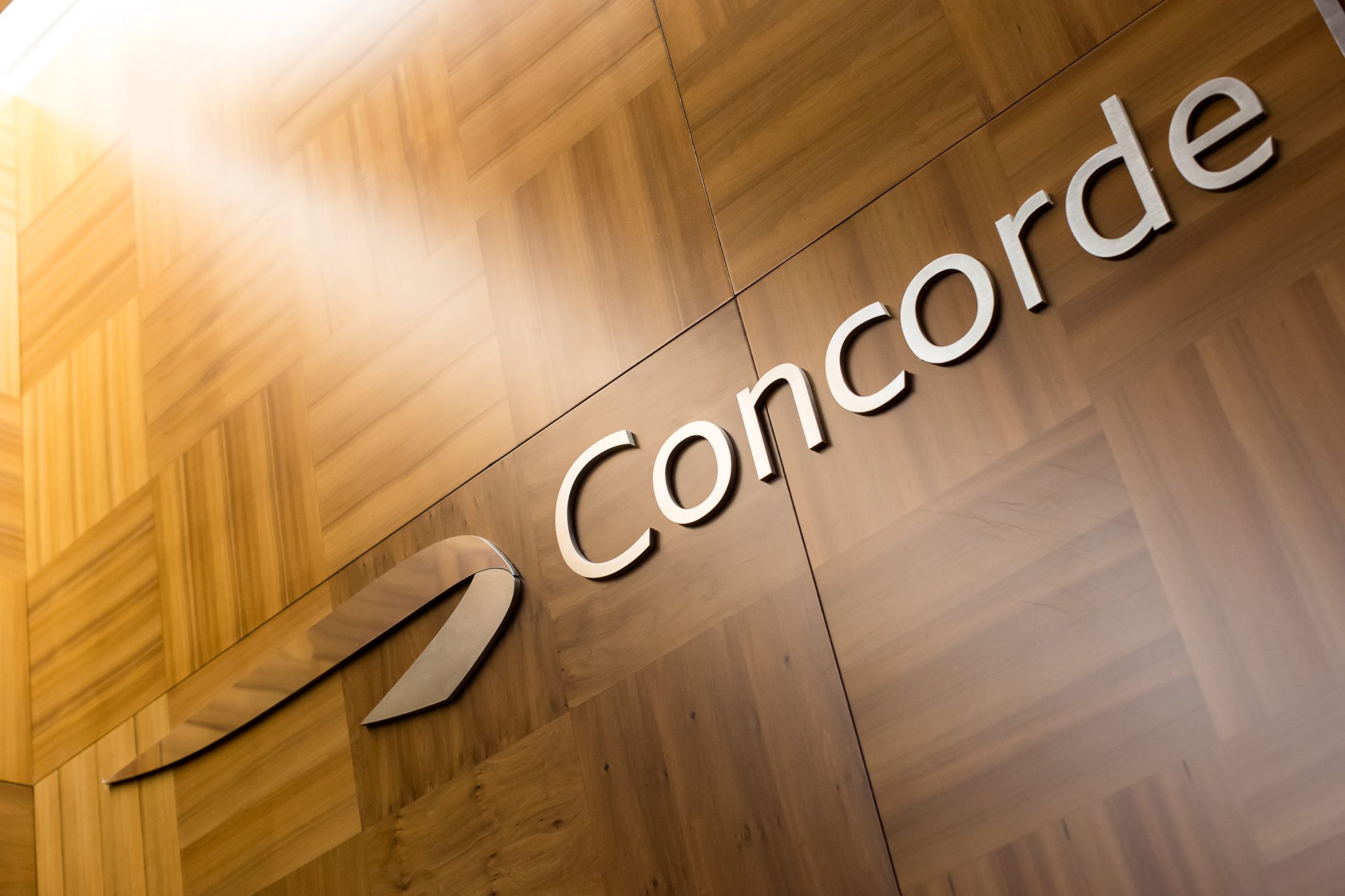 Niall Rooney, British Airways’ Loyalty Manager, said: “We want to thank our customers for their continued loyalty. Many of our Executive Club Members haven’t had the chance to use their benefits as normal, by further extending their Tier Status, none of them will miss out on the amazing benefits they have earned.

For our Members that have a flight booked, we are proud to be launching more benefits. From today, our Silver and Gold Members can enjoy more from our award-winning lounges.”

On top of this Tier extension, in February, British Airways announced a six-month extension to all Executive Club vouchers, due to expire before 31 December 2021. This was the third extension that was applied, following similar extensions in March 2020 and October 2020 and included Gold Upgrade Vouchers and American Express Companion Vouchers. As I previously wrote about, it has now been confirmed that British Airways is also adding an additional six-months validity to all new Companion Voucher or Travel Together tickets earned between June 2020 and the end of December 2021.

There is no mention of Gold Upgrade vouchers, yet my voucher and many others were extended for 6 months. I will try to find the official answer and update later.