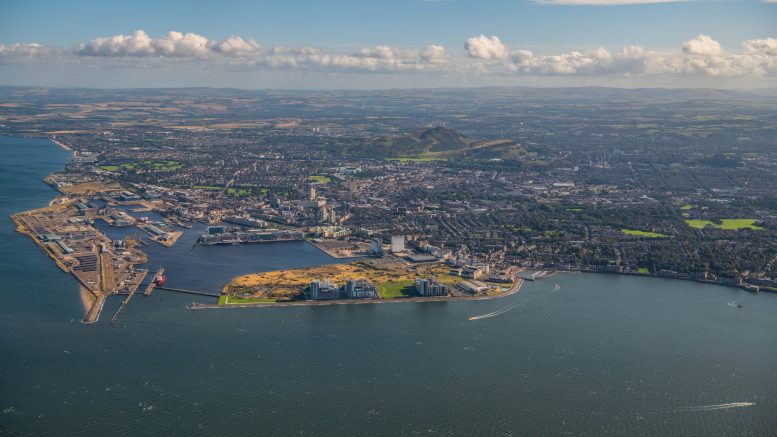 BA’s latest press release doesn’t contain any news about the airline but I found it very helpful. I know we have lots of keen photographers who read the blog and love taking photos when they are flying. I have to say it is one of my favourite places to take a photo from, although the dirty windows are often a challenge. The sights you see whilst flying through the air are often spectacular – the icefields in Greenland, amazing sunsets and mountain ranges like the Alps. 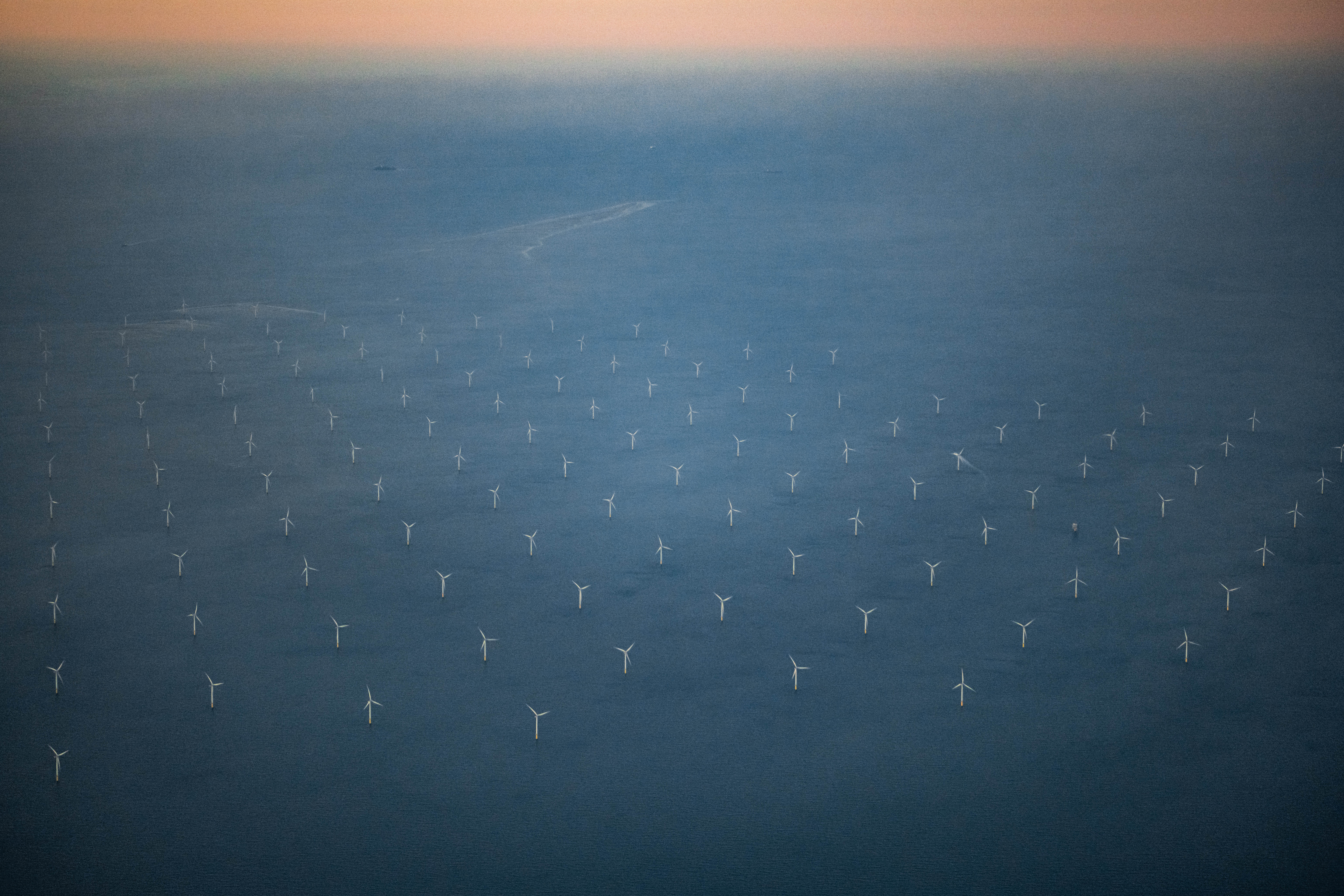 To help us all, British Airways have come up with some great tips on how to take photos from a plane. British Airways called in an expert to give advice to all those amateur photographers whose perfect shot from an aircraft window is never quite right – and it could simply be because they are in the wrong seat. 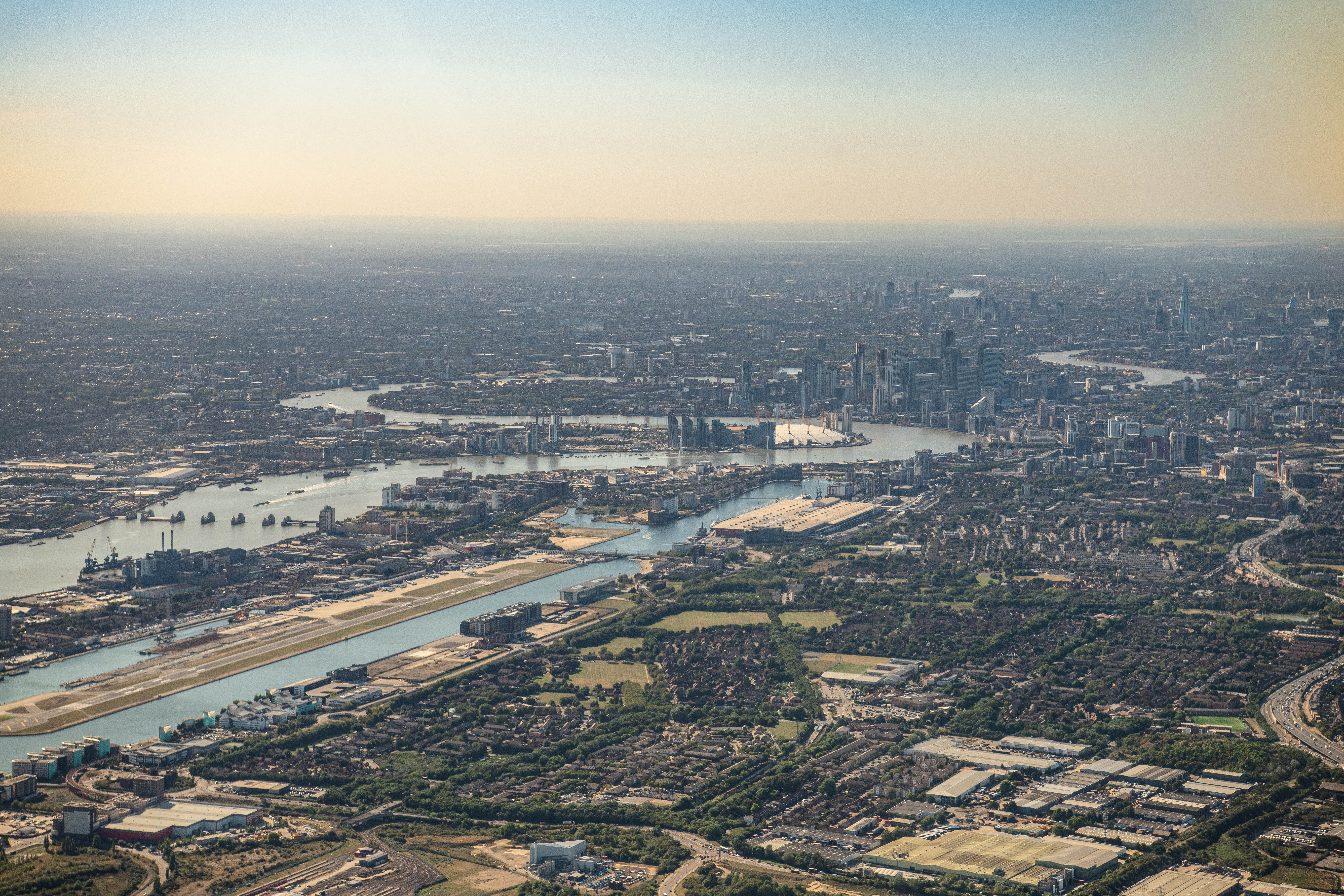 British Airways invited top aerial photographer Jason Hawkes to take a flight from London City Airport to Edinburgh to document his journey in photographs and share some tips with his fellow travellers. 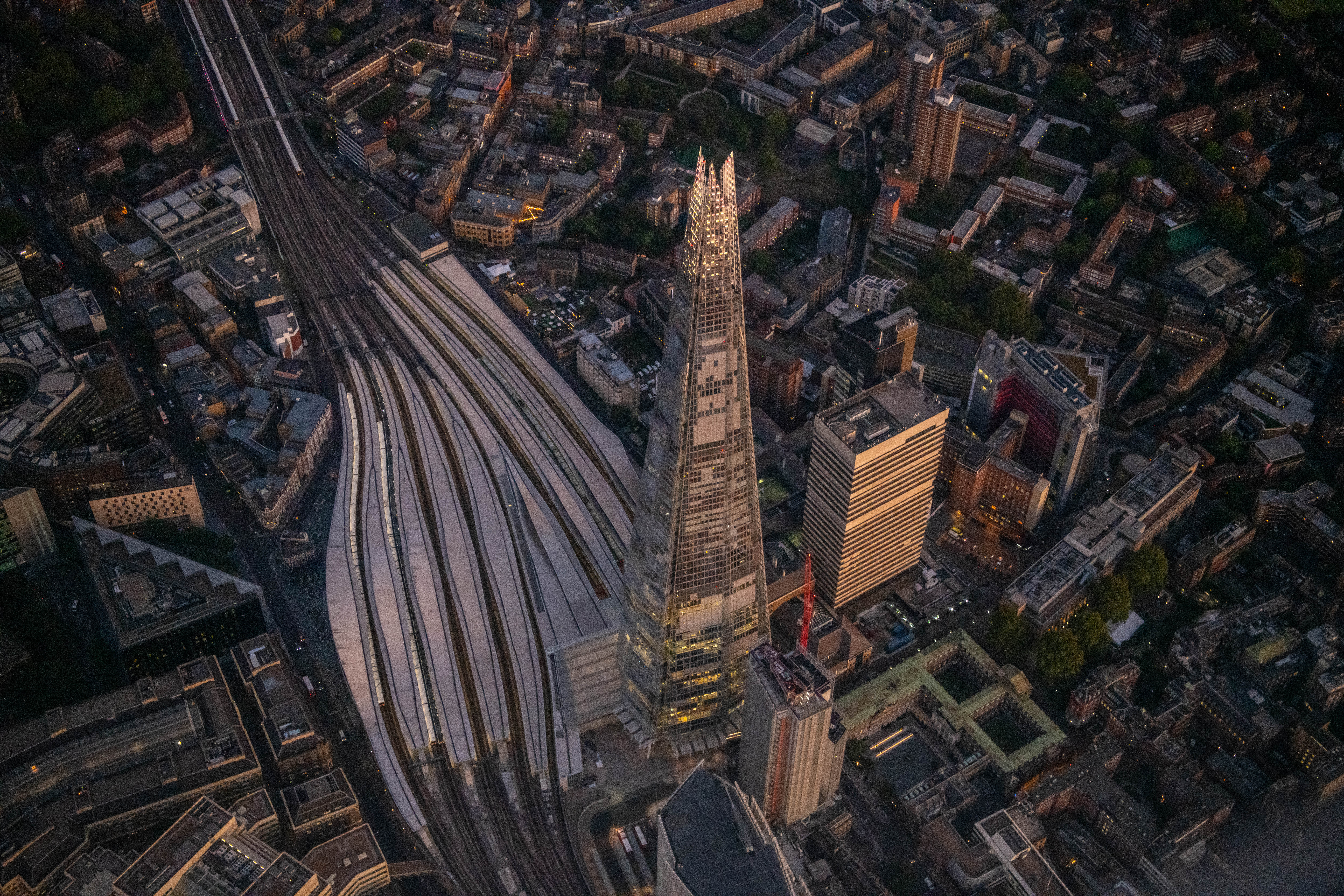 Jason, who usually specialises in photography from helicopters rather than jet aircraft, chose his seat carefully to ensure the perfect view from the Embraer 190 aircraft. 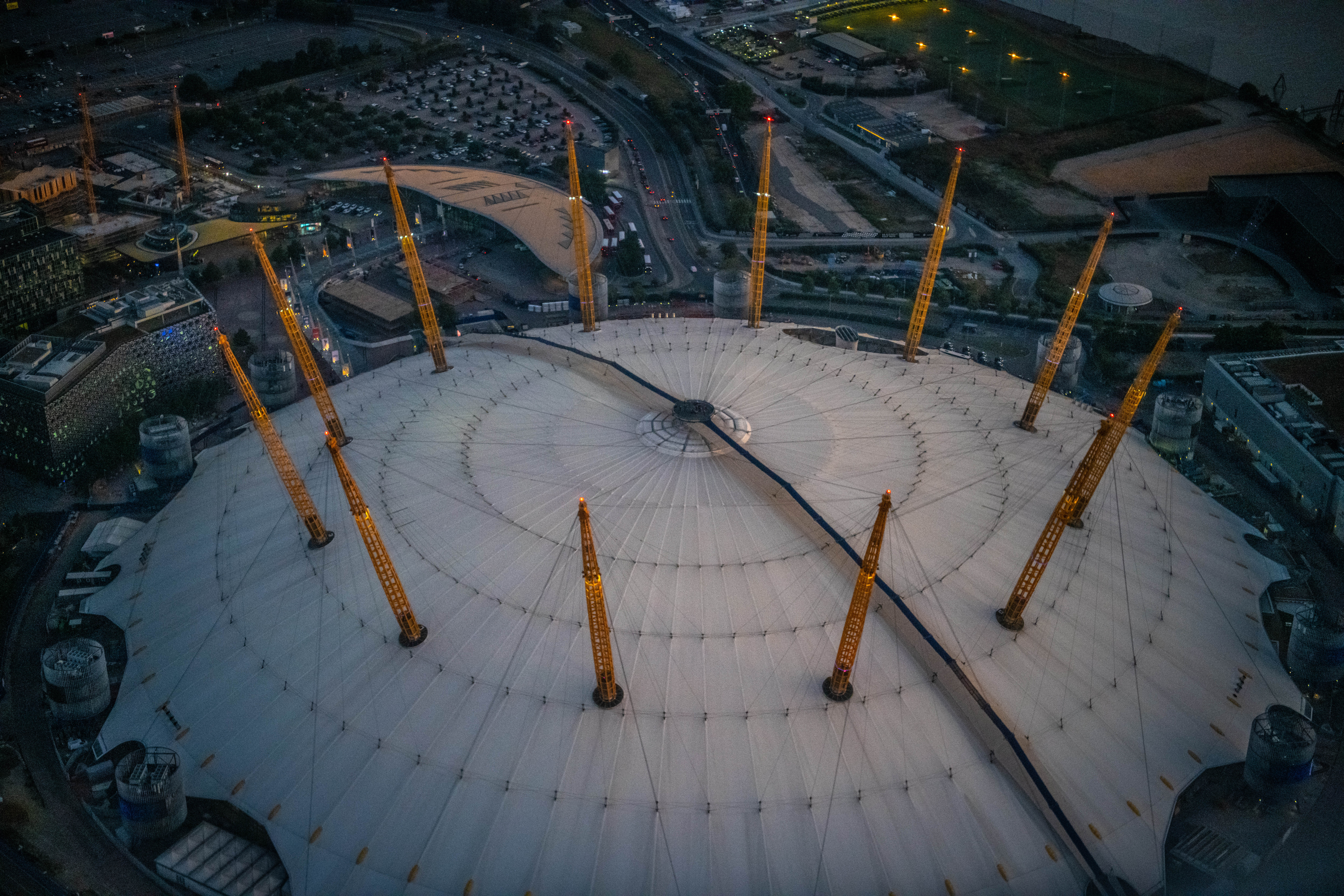 With a 2-2 seat configuration, all he needed to consider was what part of the cabin to sit in.  He chose window seats in row three in the front of the cabin to capture the perfect take-off shot over Canary Wharf and the approach over the North Sea into Edinburgh. 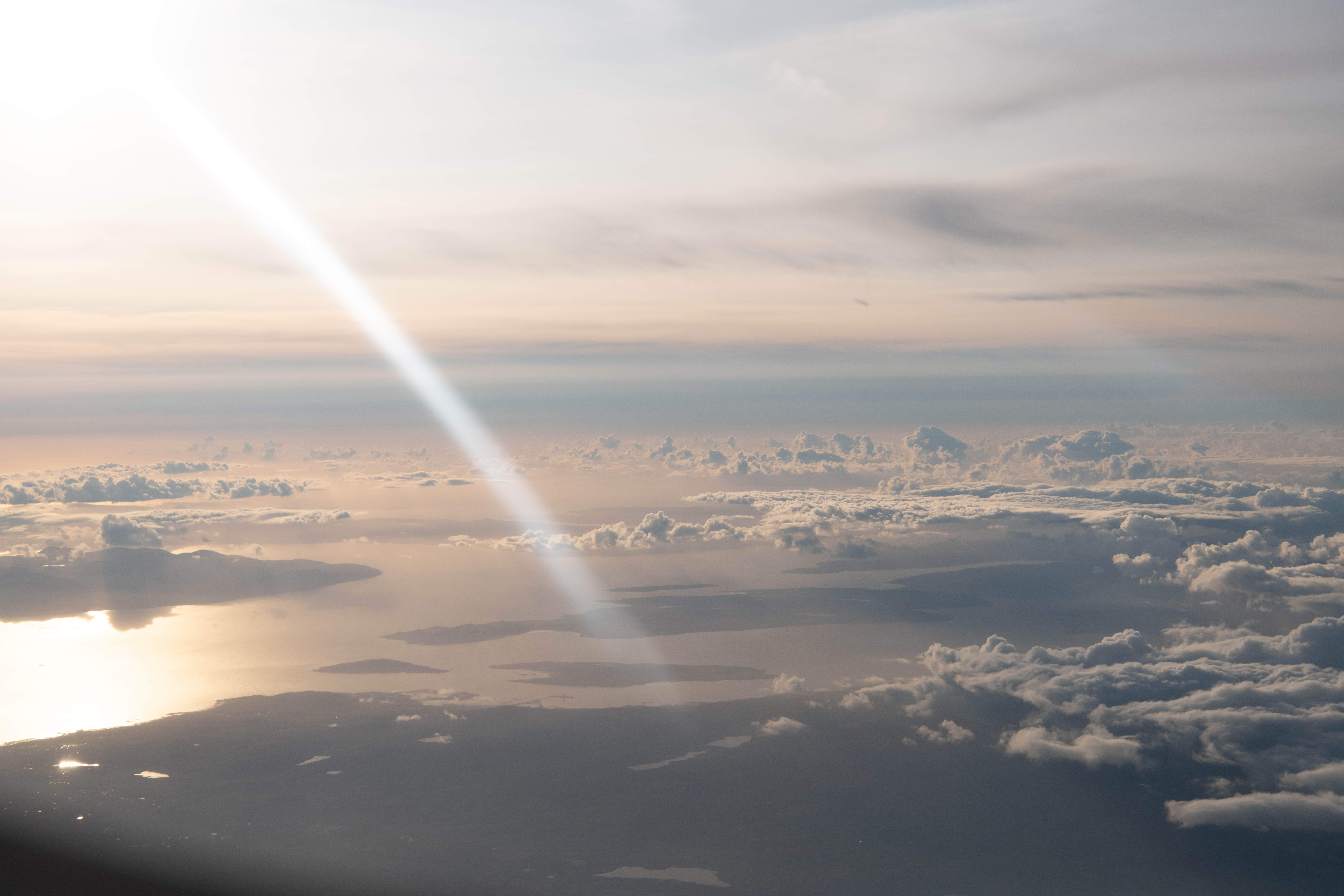 The result was a collection of picture-perfect images of some of the most iconic landmarks of the two capital cities. 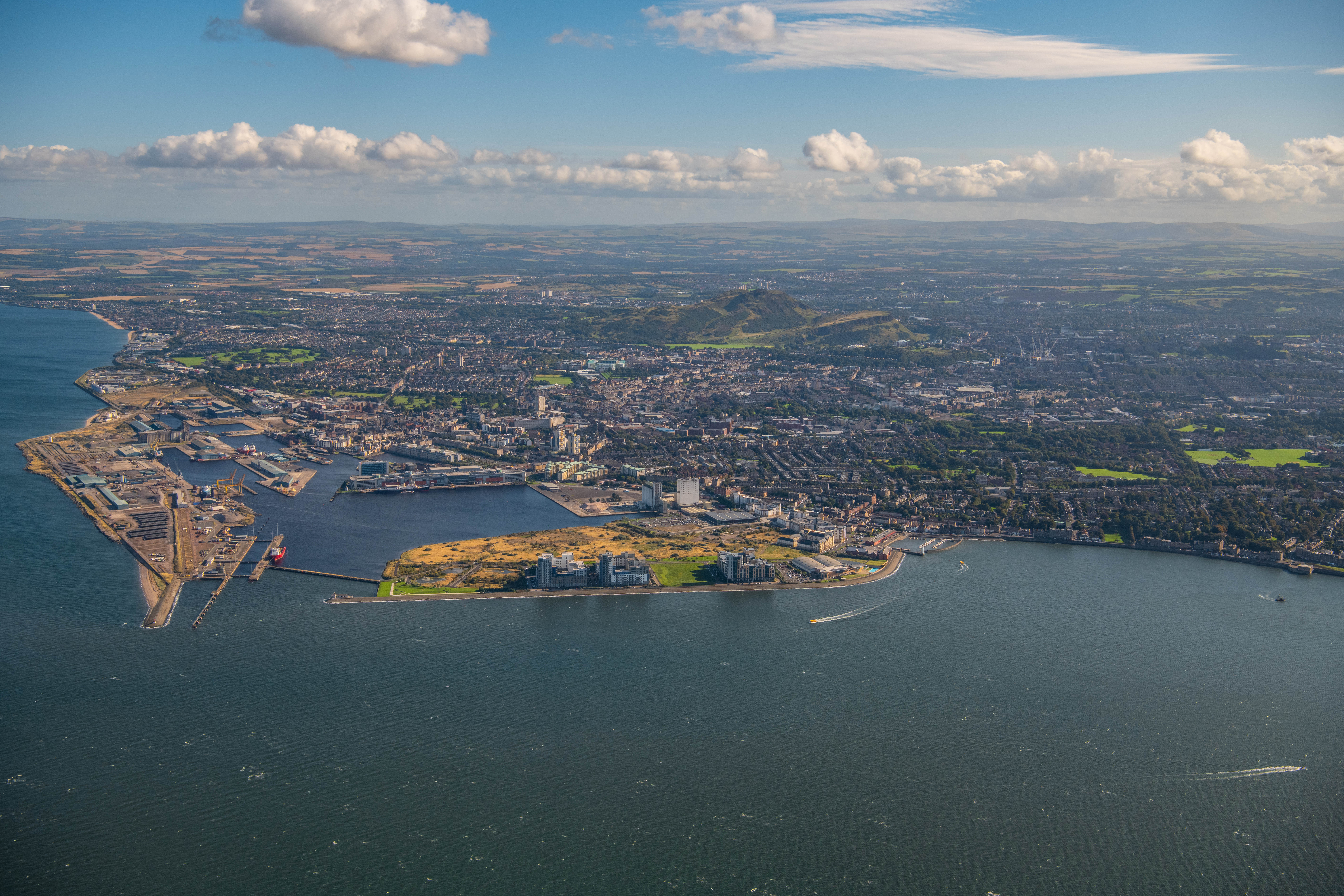 They included the famous dome of the O2 Arena and the 95-storey Shard building in London and the extinct Arthur’s Seat volcano, the commercial Calton Hill district and the Scottish Parliament buildings in Edinburgh. 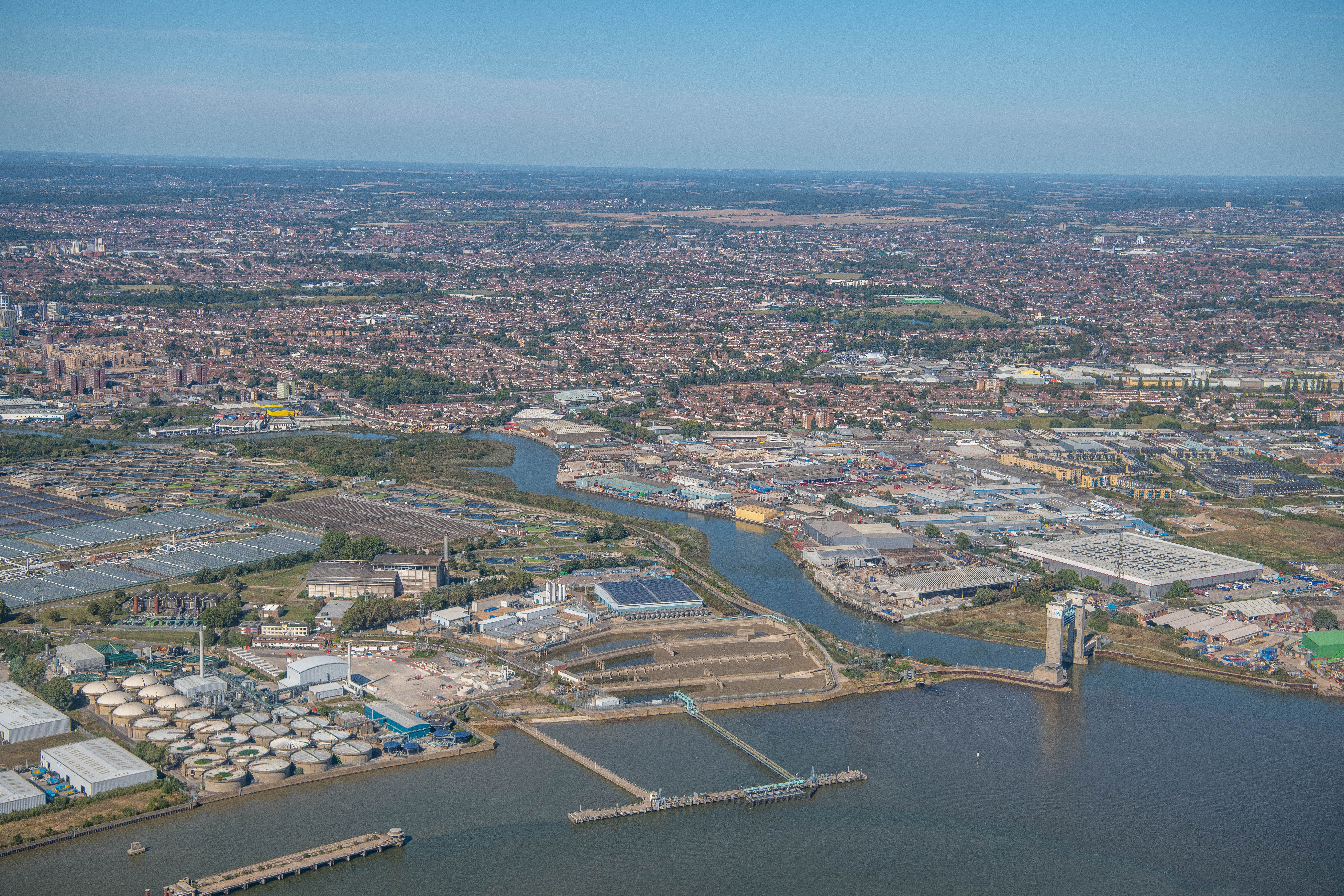 Jason said: “I’ve spent the last 25 years of my working life hanging out of the sides of helicopters shooting aerial views all over the world. In a helicopter your first thoughts are safety, both for yourself and the pilot, and of course also for those below you on the ground.
“It was a very different experience altogether shooting from a British Airways aircraft, certainly the first time I’ve been offered such good coffee whilst I’ve been working! In the helicopter, the doors are either taken right off or open, but in a standard aircraft the first thing you’ll have to deal with are reflections and glare from the window.

So here are my top tips:

Do you have some great photos you have taken on a plane? Why not share them with us in the comments section of this article on Facebook. We’d love to see them!