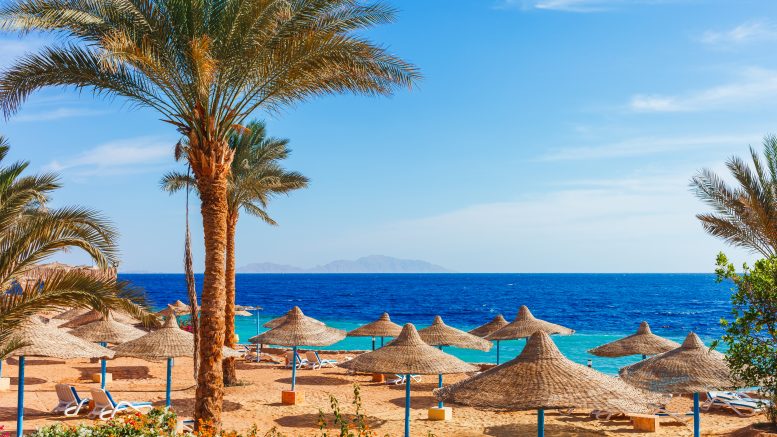 After 3 years the CAA have given clearance for UK operators to return to Sharm el Sheikh airport. The ban was introduced after a Russian plan exploded after take-off from the airport. An explosive hidden in a can of soft drink was found to be the cause and the UK government subsequently declared the airport unsafe over concerns about Egyptian security.

So will BA be returning? My answer would be it’s very likely but not any time soon. With the demise of Monarch and Thomas Cook since the ban was introduced, there is likely to be sufficient demand for BA to start flights again. The issue will be finding the crew and aircraft to fly the route without cutting something else. I would expect we may see a return from Winter 2020 at the earliest.

There is a still a government warning in place against “all but essential travel” in the whole of the South Sinai, except the area within the Sharm el-Sheikh perimeter barrier – which includes the airport and the areas of Sharm el Maya, Hadaba, Naama Bay, Sharks Bay and Nabq, but not St Catherine’s Monastery and Mount Sinai. Personally, after my experience in Sharm in a group of 4 women I will never be returning. Despite staying in a Hilton property we were constantly hassled by the male staff – touching our hair and following us into our rooms asking personal questions. This was 8 years ago so I hope that things have improved now, but I won’t be going back! 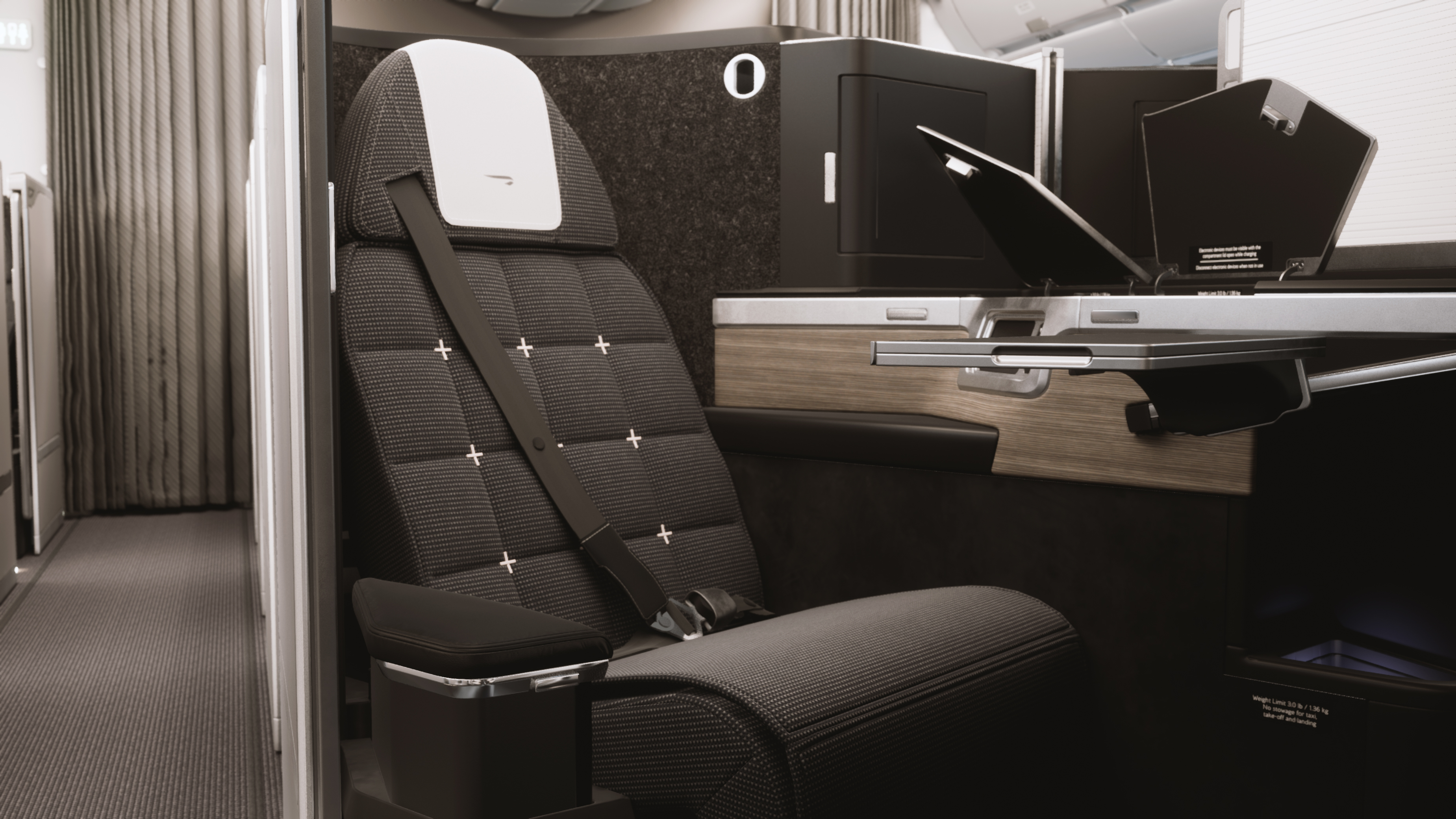 If you are looking to fly the new British Airways Club Suites there are currently only two aircraft types with the seats. The new BA A350 (review here) and the refurbished B777-200ERs. The B777-200s are a risky strategy as they are used over a variety of routes with unrefurbished B777-200s so the chances of an aircraft swap are high. I would only book the flights if you were going to anyway as otherwise, you may end up disappointed. The refurbished aircraft also only have 8 First seats that have recently been given a refresh. (see here).

BA have now changed their original schedule for the Club Suite B777s to the following:

In addition, they have removed the re-configured 777-200ER service for following destinations in winter 2019/20: Bahrain, Dammam, Dubai, Nairobi, Philadelphia. 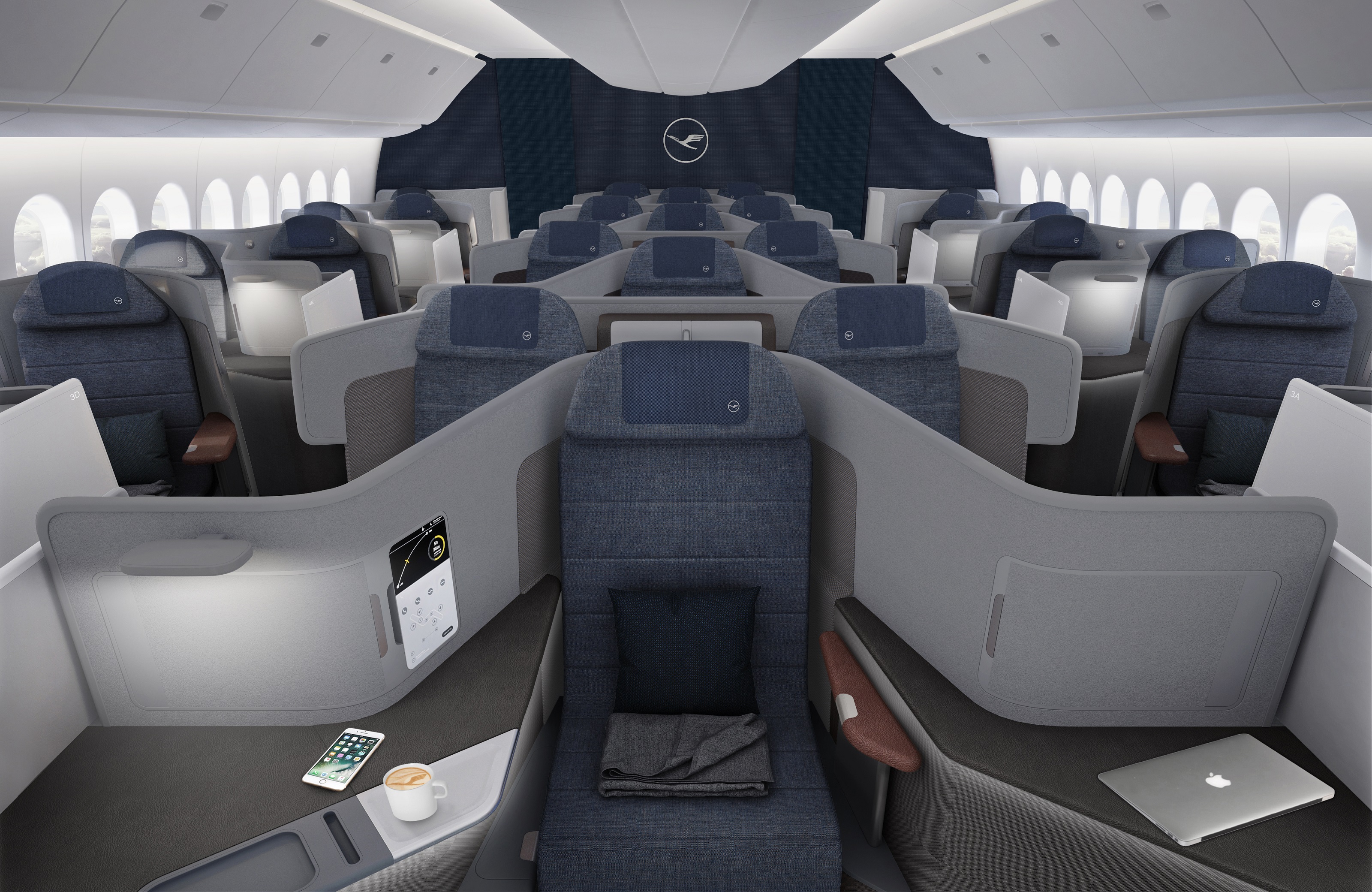 Boeing’s problems seem to be never-ending at the moment. After the B737 MAX crashes, the leaked texts revealing some very worrying exchanges, and now their latest aircraft has been further delayed. The B777X was due to launch in 2020 with Lufthansa as the launch customer. Originally they were meant to show off the B777x at the Paris airshow this year, but with the aircraft not having actually ever flown, this did not happen.

The delays are down to problems with the engines and it looks like test flights will not happen until next year. This means that the actual delivery of B777x is unlikely to happen until 2021 which is a shame. I was looking forward to Lufthansa finally having some decent seats for solo travellers but it looks like I will have to wait a while longer!