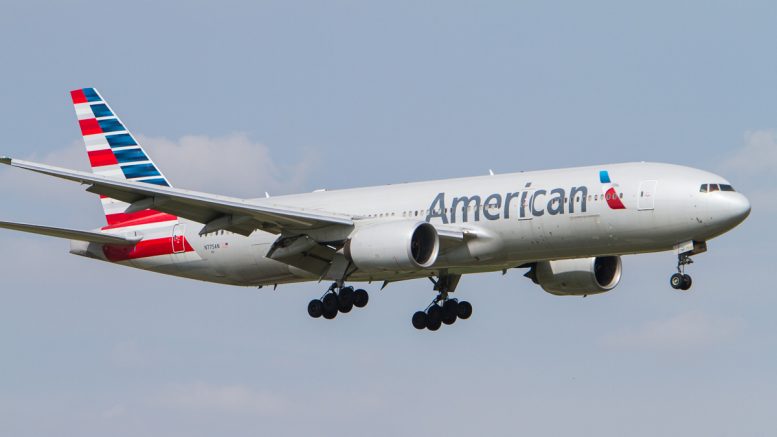 AA announced on Sunday some of the largest cuts to international flights ever seen. British Airways is likely to do the same in the coming days but I will cover that fully in more detail. (They have already just announced certain route cuts as I write this).

By region, the new schedule changes include the following:

Donald Trump has also suggested that he may force domestic flights to be cut as well, but I’m not sure he will need to based on the current situation.

I am due to fly with American on one of the suspended routes and am yet to be contacted. I will keep you advised about what happens and how I get my refund! 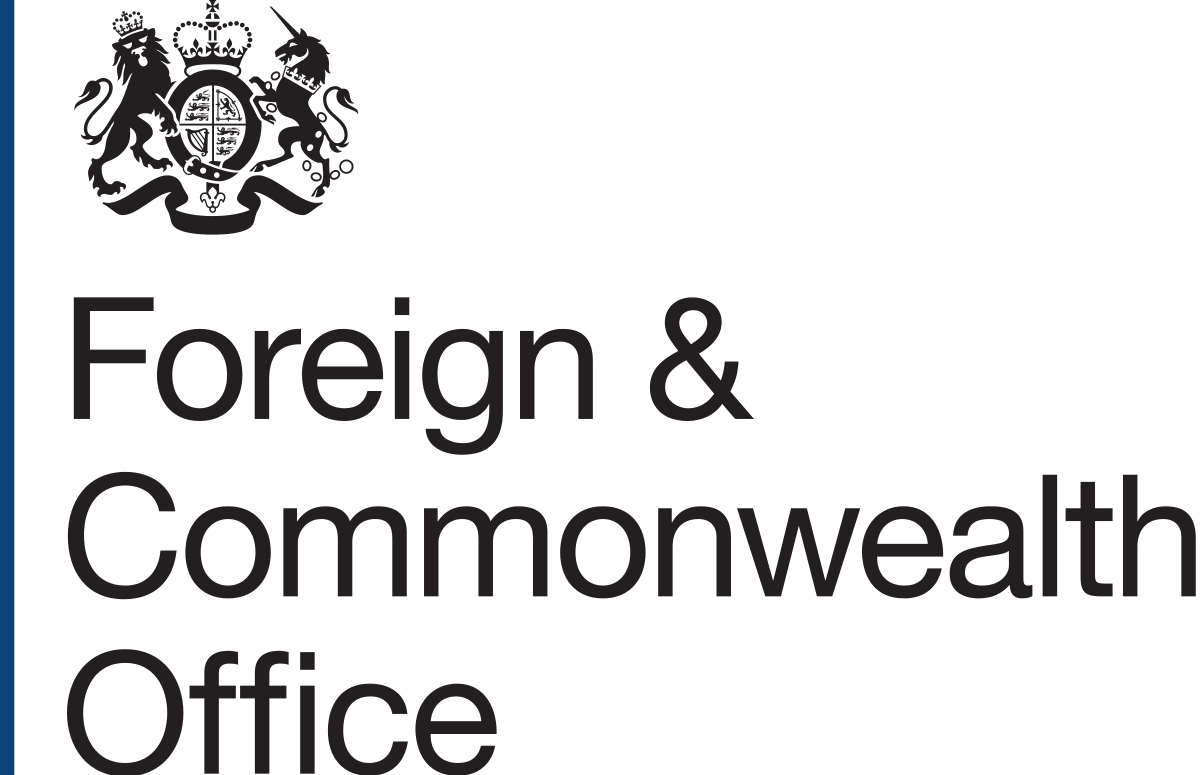 The Foreign Office has now issued a warning against visiting the US “The FCO advise against all but essential travel to the USA, due to restrictions put in place by the US government“. This joins other warnings on countries such as China and Italy.

If there is an FCO advice against all or all but essential travel to..most policies will cover losses as a result of cancelling the trip. It’s worth checking with your insurer as not some airlines and most foreign hotels won’t give a full refund for this. Don’t forget if you have an American Express Platinum you will have travel insurance with them. If you booked on the card they have a generous cancellation policy. This means you can potentially get a full cash refund.

If you are one of the few people that it is still able to travel somewhere or you want to know when a warning is issued for travel insurance purposes, you can sign up for FCO alerts here.

I also advise looking at https://www.iatatravelcentre.com/international-travel-document-news/1580226297.htm for the latest entry restrictions. They can take a few hours to update after an announcement. Reuters is normally one of the first to report new restrictions.

Want to help support Turning Left for Less? If you are shopping with Amazon, it helps us if you click through from our website and doesn’t cost you anything.

BREAKING: US bans entry from UK/Ireland – what are your options? UAE suspends visas, What did I do with my US flights for Tuesday?

Be the first to comment on "NEWS: AA makes sweeping cuts to European flights + why FCO US warning may be a good thing & how to keep up with it all!"