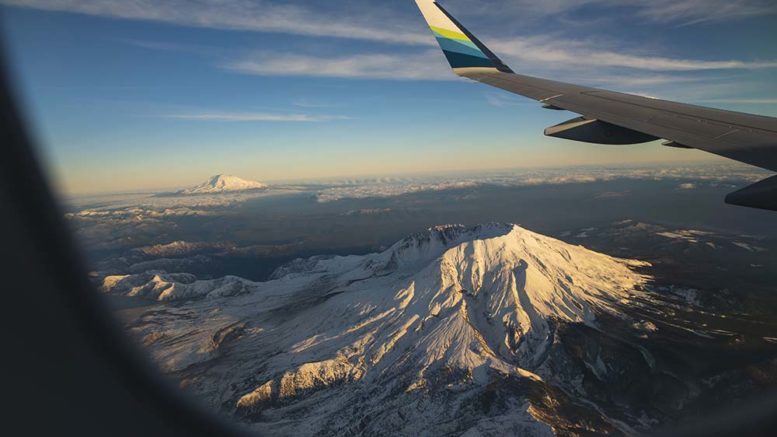 As I mentioned last week, Alaska has recently said they plan to join oneworld ideally this year, but one thing was missing. They hadn’t officially been invited! Today it has been formally announced that Alaska has been invited to join the alliance. Although they are primarily based in the US, they could be worth considering for their currently generous Mileage Plan loyalty scheme. We will be taking a closer look at this next week.

Alaska Airlines will become the alliance’s 14th member airline. Alaska Airlines is working with oneworld to deliver benefits to its guests as quickly as possible, with a hope of joining oneworld around the end of the year. The airline’s wholly-owned regional subsidiary Horizon Air, as well as its regional partner SkyWest Airlines, will join as oneworld affiliate members at the same time. 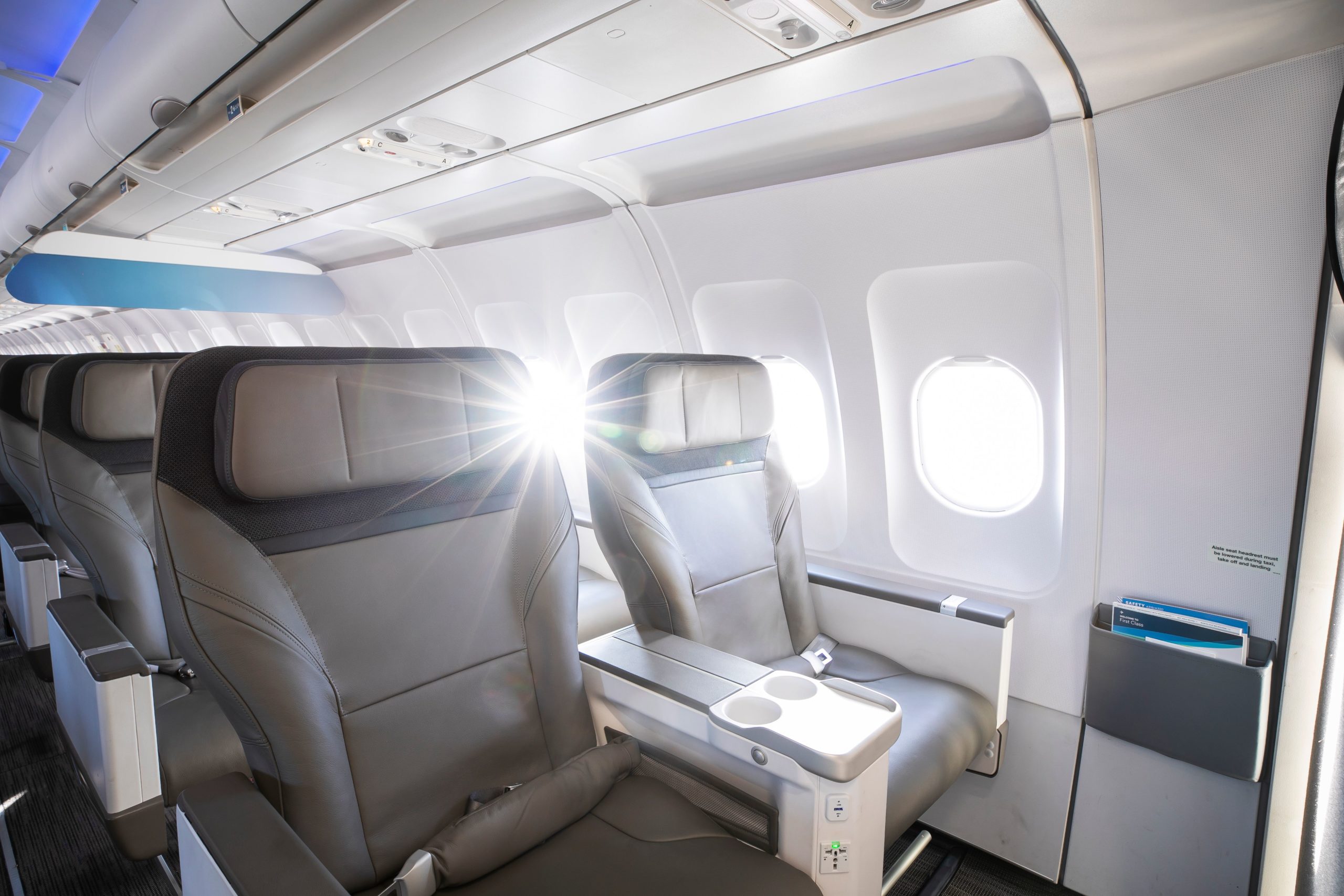 Alaska Airlines was elected as a oneworld member designate following approval by the oneworld Governing Board and a formal invitation extended to the airline. Alaska Airlines’ intention to become a oneworld member was first announced in February 2020, when it unveiled plans to form a US West Coast International Alliance with oneworld founding member American Airlines.

Upon becoming a member of oneworld, Alaska Airlines will offer the full range of oneworld customer services and benefits to its customers. Millions of loyalty members of Alaska Mileage Plan will also be able to earn and redeem rewards on all oneworld member airlines, and top tier members may also access more than 650 lounges worldwide.

“We’re excited to become a member of oneworld, the industry’s premier alliance, and honoured to receive this invitation. This milestone will improve connectivity and service for our guests throughout the West Coast and beyond,” said Brad Tilden, Alaska Airlines’ Chairman and CEO. “oneworld will open up a tremendous international network for our business and leisure travellers when they’re ready to start flying overseas again, in addition to greater connectivity around the U.S. through our network for international visitors. We’re eager to build deeper ties with the six oneworld members we already cooperate with, and looking forward to working with new partners that are some of the best airlines in the world.”

Be the first to comment on "NEWS: Alaska Airlines formally confirmed to join oneworld this year"