If you wanted to go on a foodie break in Europe, San Sebastien in Northern Spain is often known as a Michelin star hotspot due to the high number of Michelin star restaurants. It has been on my list for a long time so I may well give it a go now that British Airways will fly direct from London City from next summer. They will operate from London City Airport with a twice-weekly service through the peak summer months from July to September. 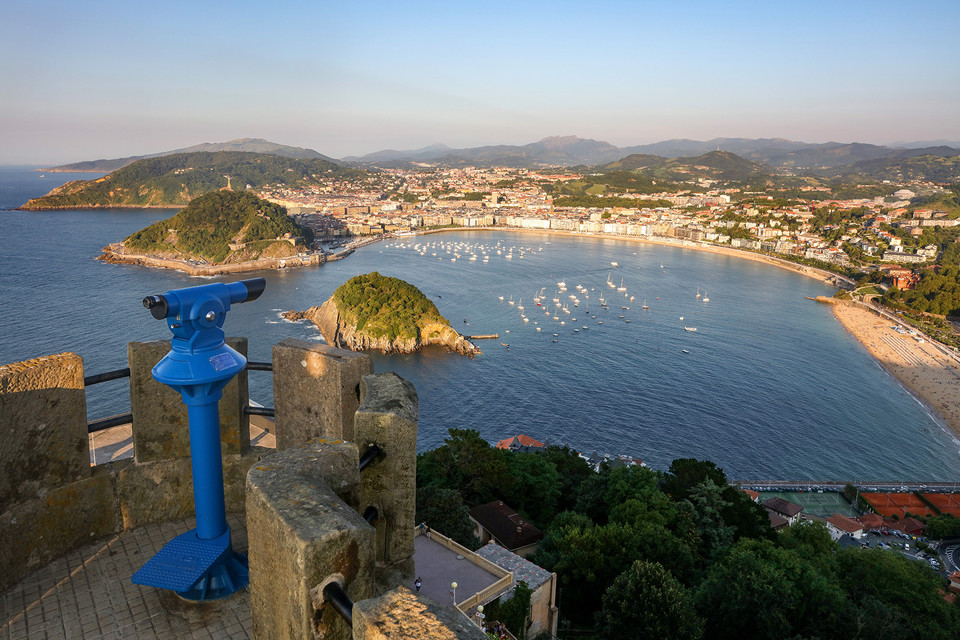 The airline will serve five Spanish destinations direct from the Docklands next summer.

Rachel Riley, British Airways’ Head of Commercial at London City Airport, said: “The launch of this new route from London City will prove very popular with our leisure customers looking for new places to explore. It will be the first time San Sebastián is served from London City and we are excited to offer our customers another easy getaway leaving from the heart of London.”

San Sebastián is renowned for its picturesque beaches, waterfront promenade and cobblestone old town.  It has world-renowned restaurants and is famous for having the highest concentration of bars in the world. 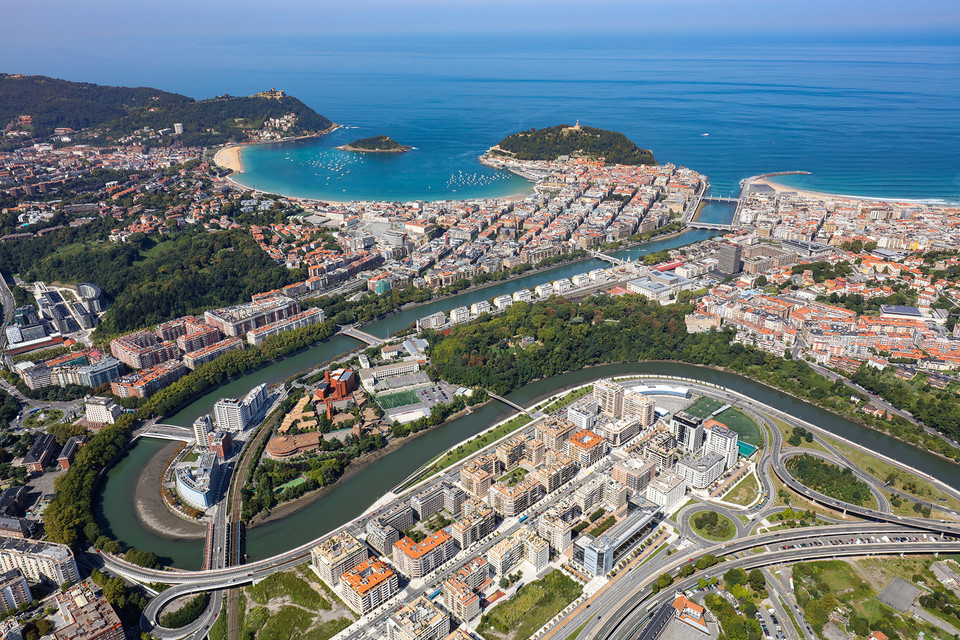 Peter Downes, Aviation Director at London City Airport, said: “We are really pleased British Airways will be offering passengers access to such a fantastic destination from London City Airport. As well as the beaches and bars, San Sebastian is a food and cultural capital – home to pintxo delicacies, a multitude of Michelin-starred restaurants and an international film festival. It will also serve as the perfect gateway to popular tourist spots such as the Basque region, Cantabria, Pamplona and the Pyrenees. It’s sure to be a favourite for Summer 2020 getaways.

“With the airport on course to serve a record 5 million passengers in 2019, the addition of this route will offer even more choice for our leisure passengers and underlines our strong partnership with British Airways. As the only airport in the UK to currently offer a San Sebastian route, this is a further example of the added value and choice that London City Airport and British Airways continue to generate for people in East London and surrounding areas.”

The only thing to be wary of is Club Europe on these routes as they operate an Embraer 190 which has seats in a 2-2 configuration. This partially negates the point of Club Europe and as there is still free food in economy on this route, there is not much point in Club Europe unless you need the tier points. Given that I am seeing economy at £168 return and business class at £344, it’s another good reason where for once I am advocating economy! Of course, you could also use Avios instead but again it would not really be worth Club unless you needed a LOT of extra luggage, as there is no lounge at London City either. 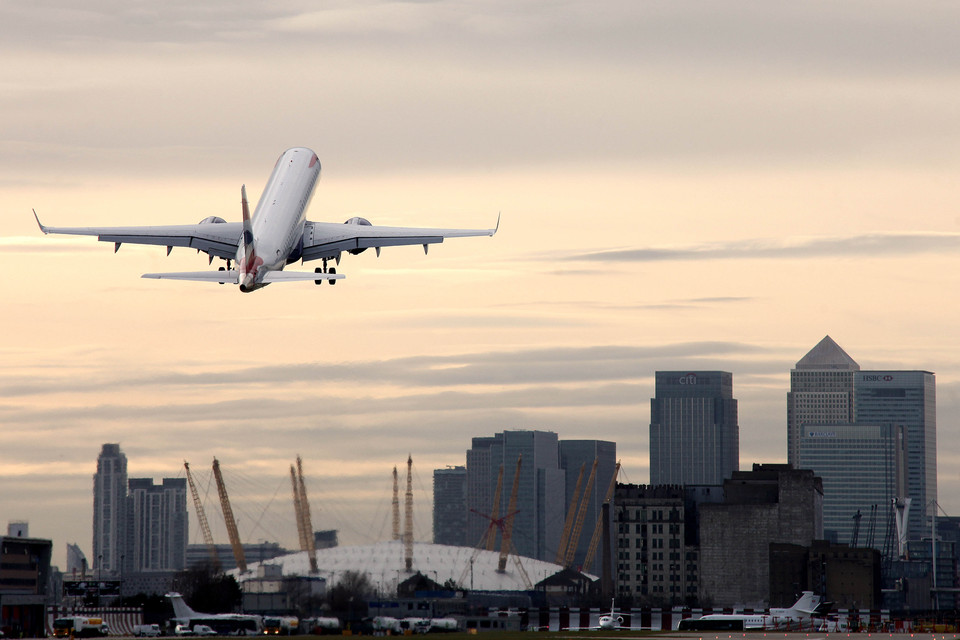 British Airways is making further changes to its schedule from London City next summer with additional flights to Berlin, Florence, Glasgow, Manchester and Nice. There will be some frequency reductions to Geneva, Ibiza and Rotterdam.

British Airways is also launching a new summer-only service from Glasgow to Palma next year.  From the end of May, there will be a weekly flight on Saturdays departing from Glasgow at 2.45pm, with the return from Palma at 7.50pm.

There will also be an extra weekly flight from Stanstead to Florence, Italy, from May 3.

Each way hand baggage only fares from London City to San Sebastián from £50 are available to book on www.ba.com

Be the first to comment on "NEWS: Another new BA route to European’s Michelin star capital – perfect for a foodie/boozy weekend break!"