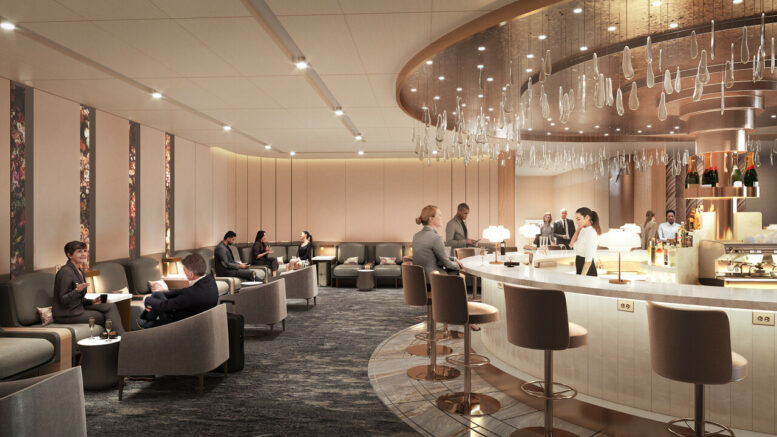 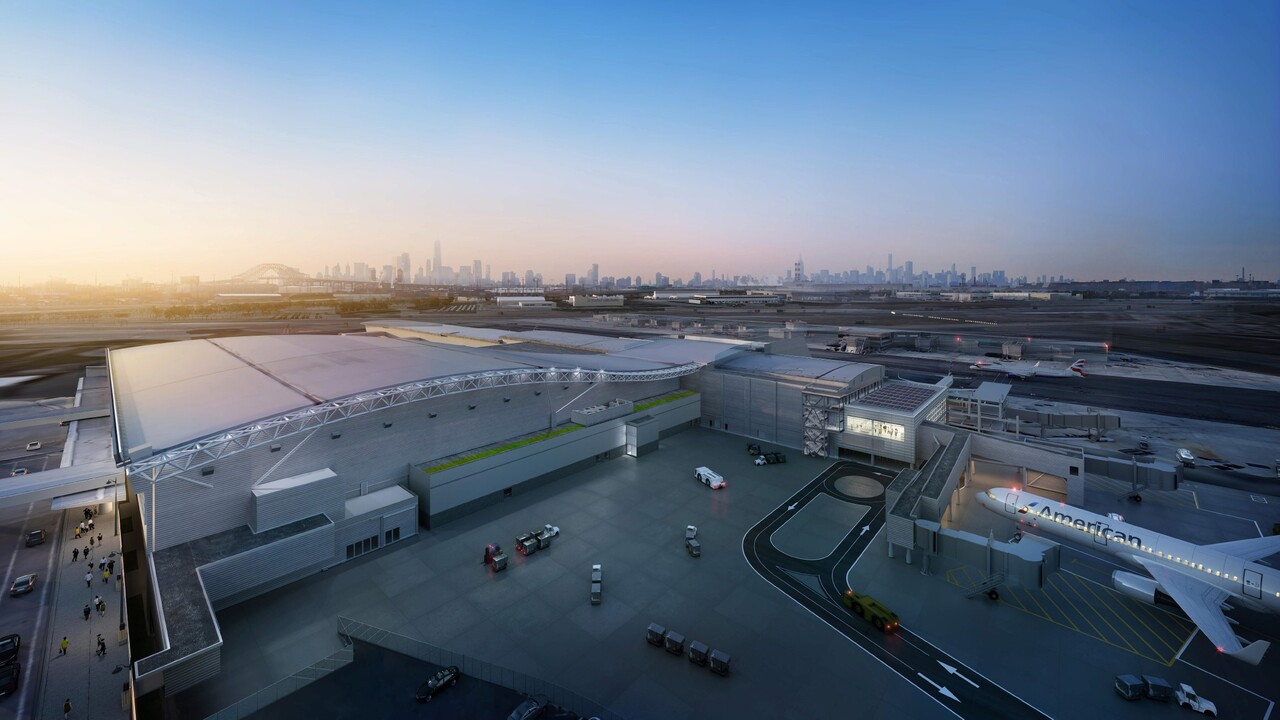 JFK’s Terminal 8 after the redevelopment 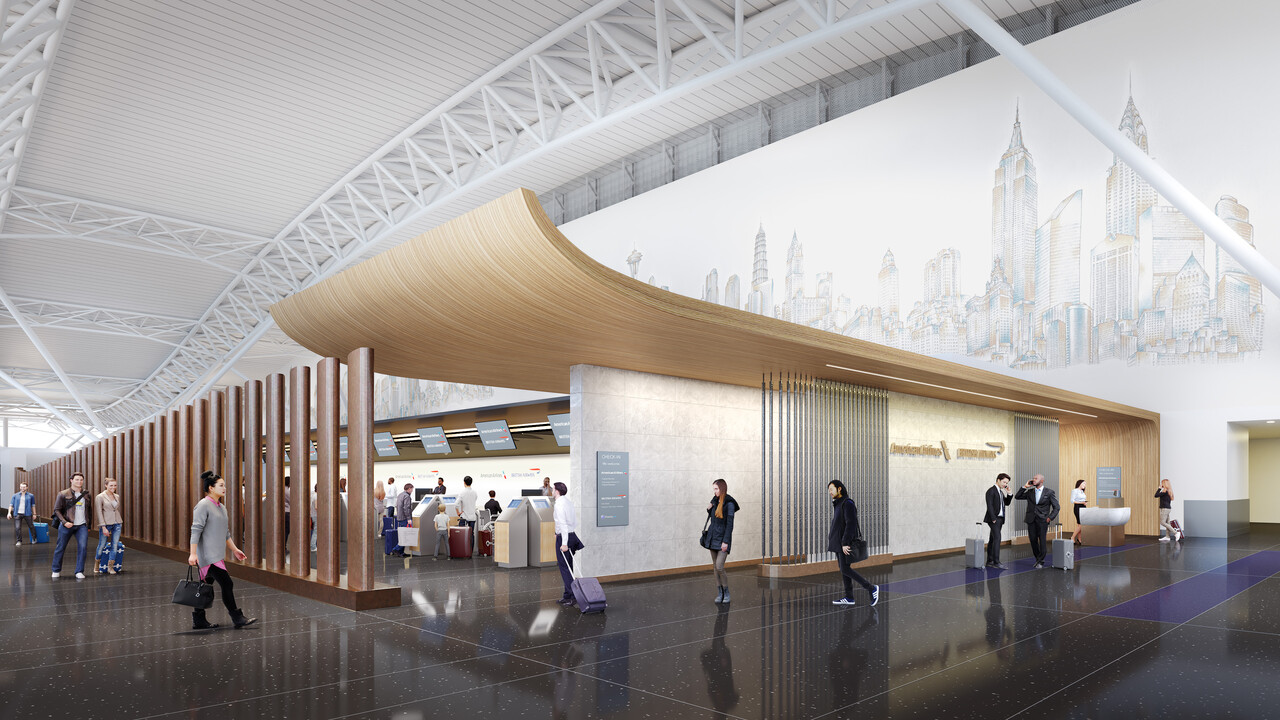 Once through security, three distinctive custom lounges combining the best of both brands will provide the preflight experience for select guests based on cabin of travel and loyalty program status. The expanded premium lounge offerings will incorporate seating for approximately 1,000 of American and British Airways’ customers.

The most exclusive lounge will have an all-new champagne bar, fireside lounge and a la carte dining room, which reimagines American’s Flagship First Dining into a fully immersive experience. This is likely to be for those who hold Gold Guest List and are travelling in First Class.

Adjacent, another premium lounge with sweeping airside views, a wine bar, cocktail lounge, library and buffet is likely to be the equivalent of the First lounge with access for Gold Cardholders. The American’s Flagship Lounge and Concourse B Admirals Club will be repurposed into a lounge for eligible business class customers. 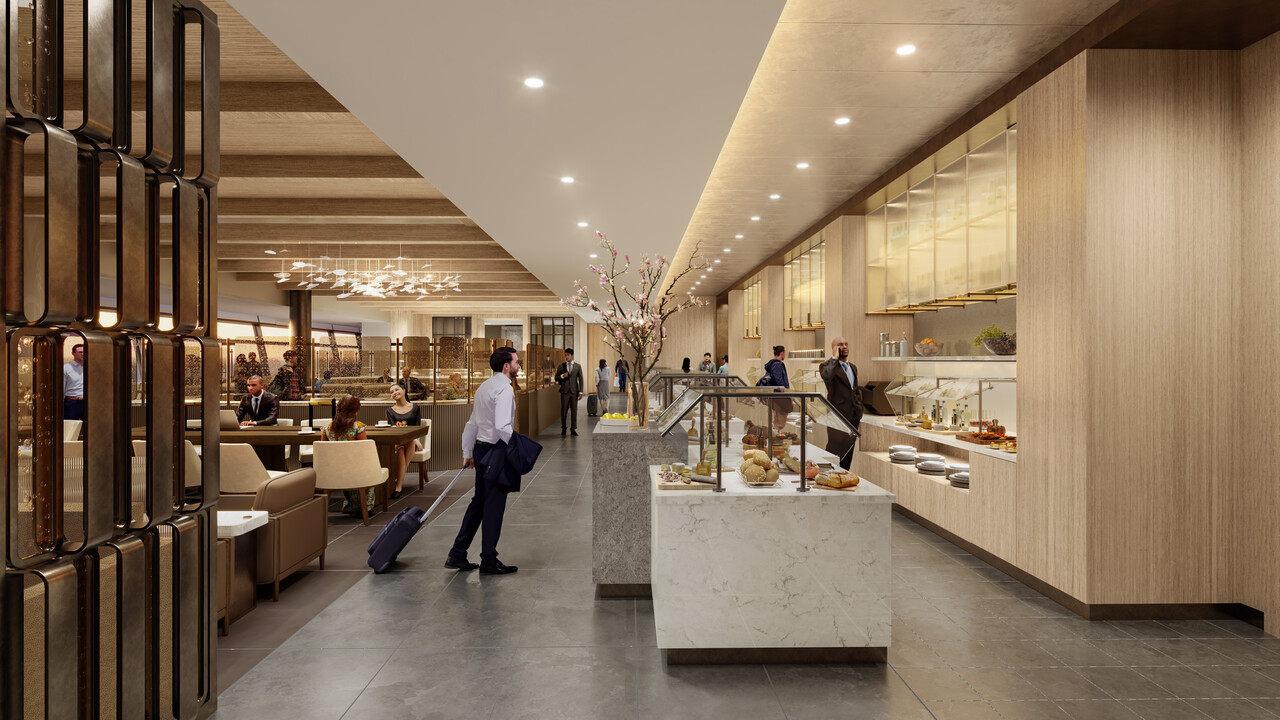 American’s current Flagship First Check-in at JFK is expected to close on 1 February for construction. Premium customers traveling on eligible itineraries will be directed to temporary check-in counters located nearby. All lounge spaces will remain open and operational through the duration of the redevelopment project. Following completion, the Concourse B Admirals Club will close. The Concourse C Admirals Club will continue to serve qualifying customers. 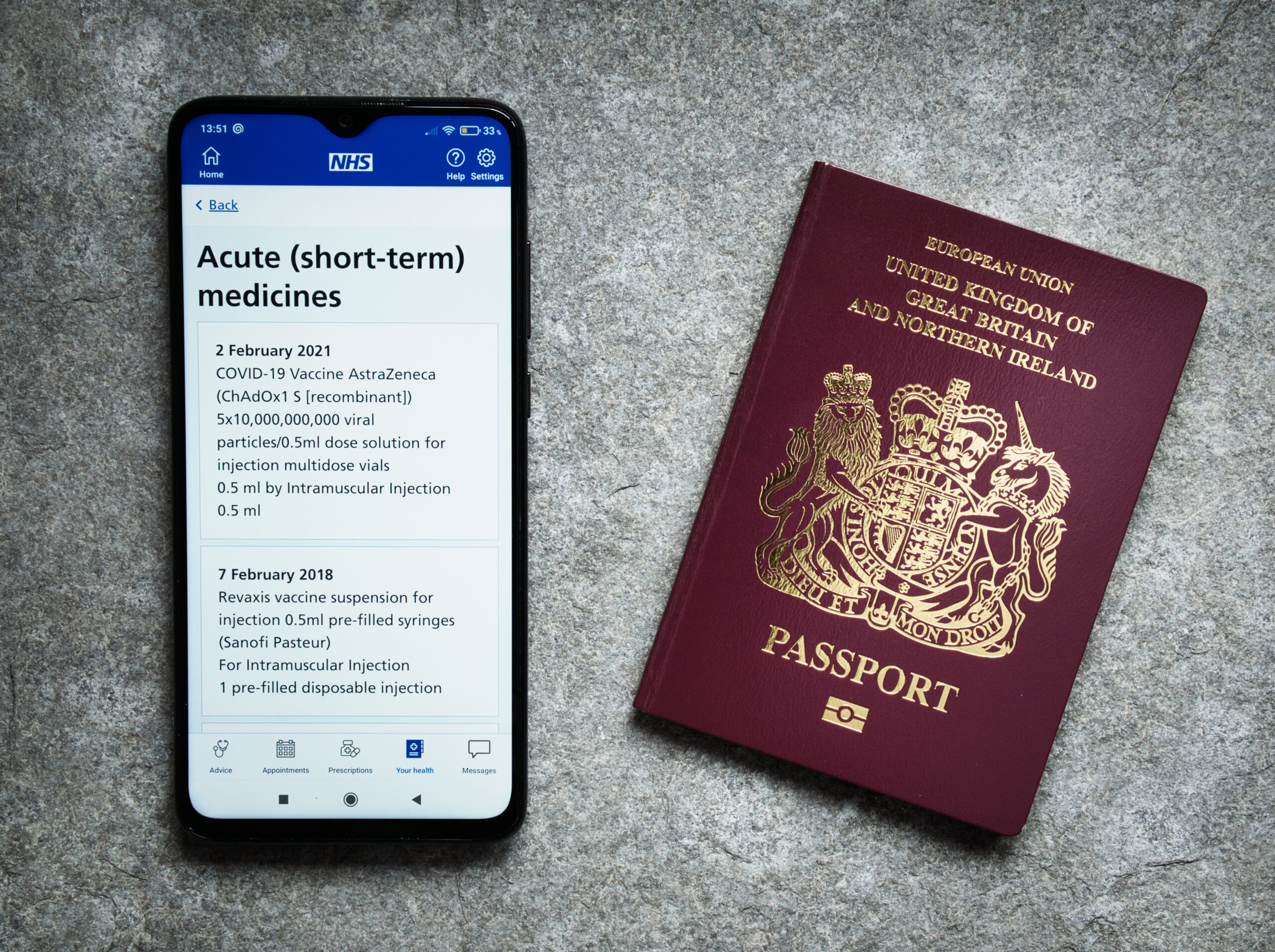 One of the things that has really annoyed me about the UK’s PLF is the number of questions, some completely unnecessary, that it asked. Many are not overly clear either, although at least you can save your basic information if you travel a lot. When I travelled to Switzerland in the summer their simple form that took all the vital information took seconds to fill in, so I did wonder did the UK make it deliberately complicated to add to the general pain of travelling when they were still trying to stop people from travelling at all a year ago.

You will also be able to fill them in 72 hours before departure instead of 48 hours. 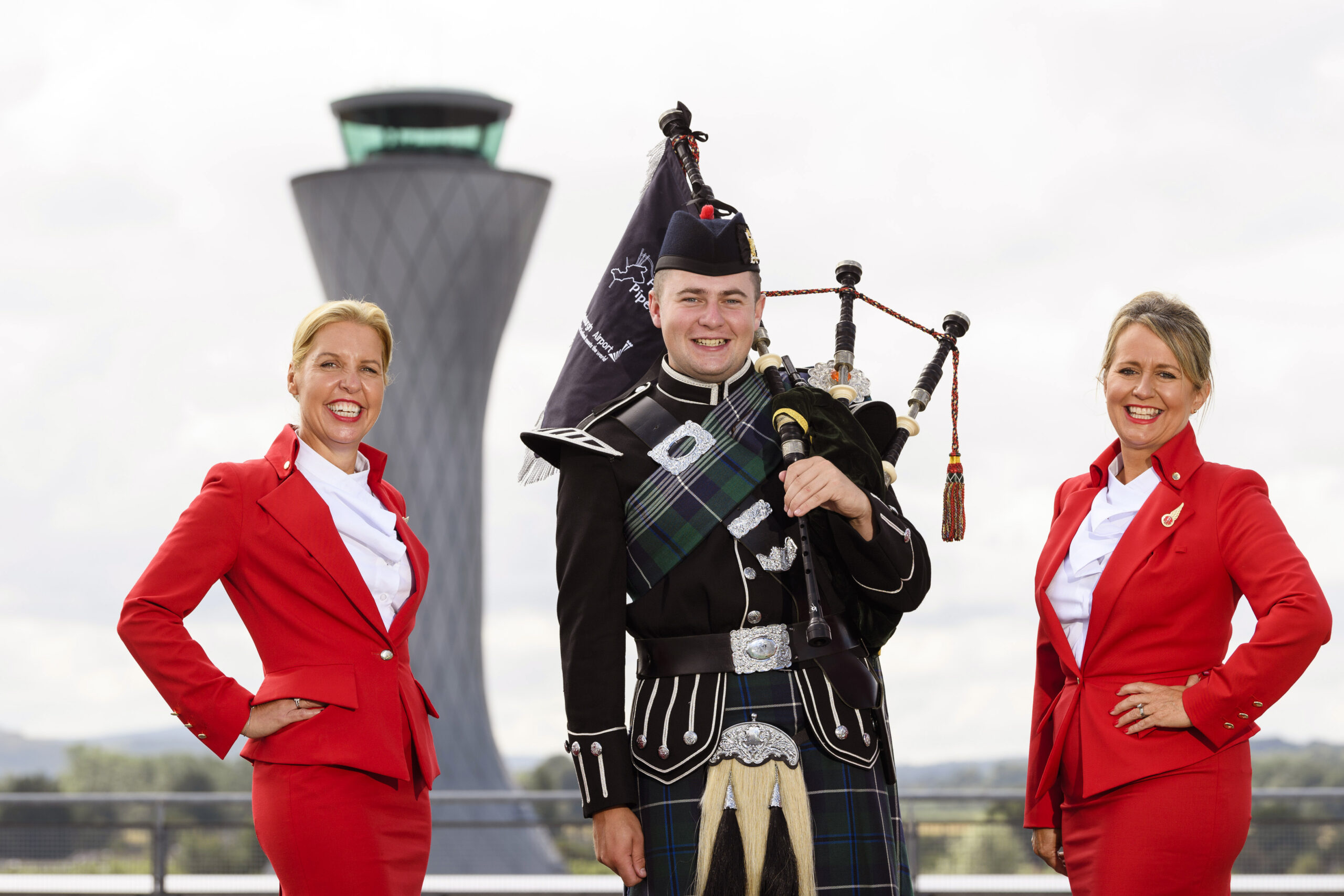 Customers can get a full refund if affected, take a voucher, request to be re-routed or change dates.