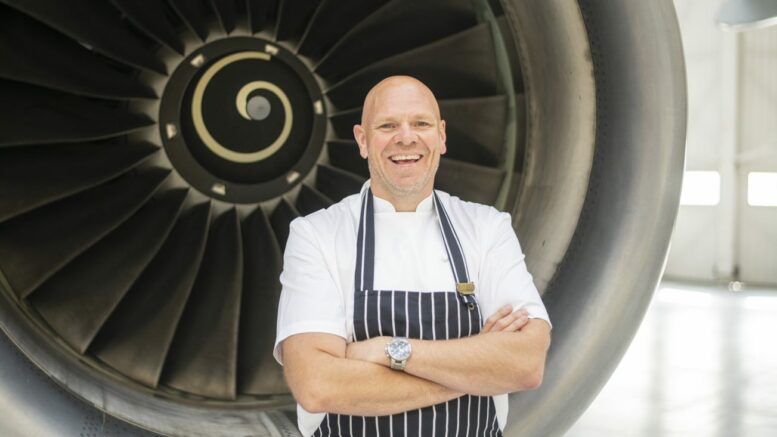 Much as I have criticized British Airways for being cheap on its food and drink offerings, they are now beginning to turn a corner and the latest announcement is very welcome. Buy on board was not well received when it was first announced, but the fact that BA are continuing to offer free water and a snack is a very positive move. In addition, BA has today announced that it will be partnering with celebrated, British Michelin-starred chef, Tom Kerridge, who has designed a number of gourmet food items, which include signature pies and sandwiches, to pre-purchase for the airline’s Euro Traveller (short-haul economy) customers. 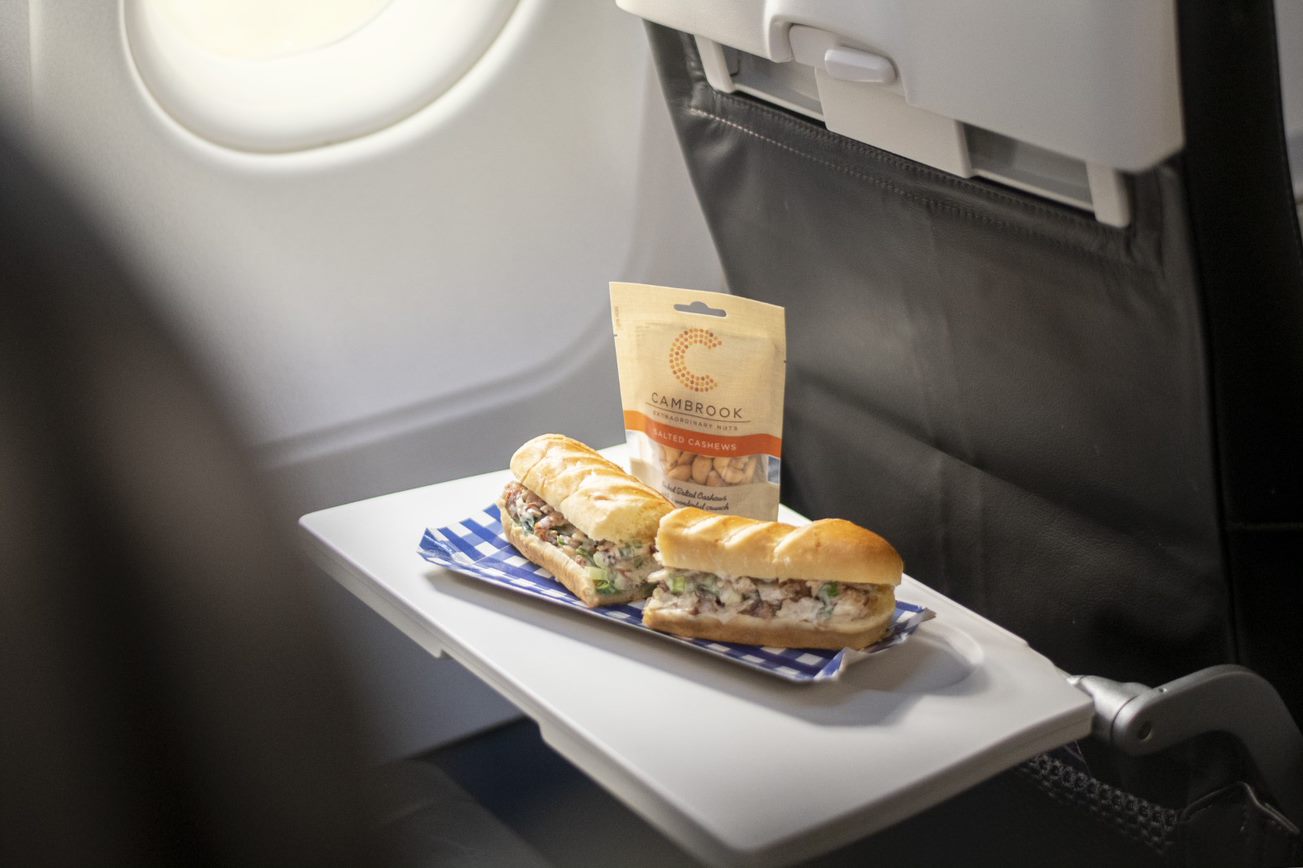 The airline will also continue to offer complimentary refreshments in Euro Traveller on all flights comprising a bottle of water and a snack, such as a breakfast bar or crisps. Those wishing to purchase more substantial food options, designed by Tom Kerridge, as well as other food and drink items can do so through the airline’s the new online Speedbird Café hosted on British Airways’ inflight retail site www.highlifeshop.com.

Speedbird Café will launch as a pre-order proposition, which will allow customers to purchase food, drink and inflight retail items up to 12 hours before departure. It also helps the airline in its efforts to reduce onboard waste as part of its commitment to net zero emissions by 2050. I think this is a good idea, although, in more normal times, it would be irritating if this continued as the only option. I have no idea if I will want a cup of tea 12 hours before! 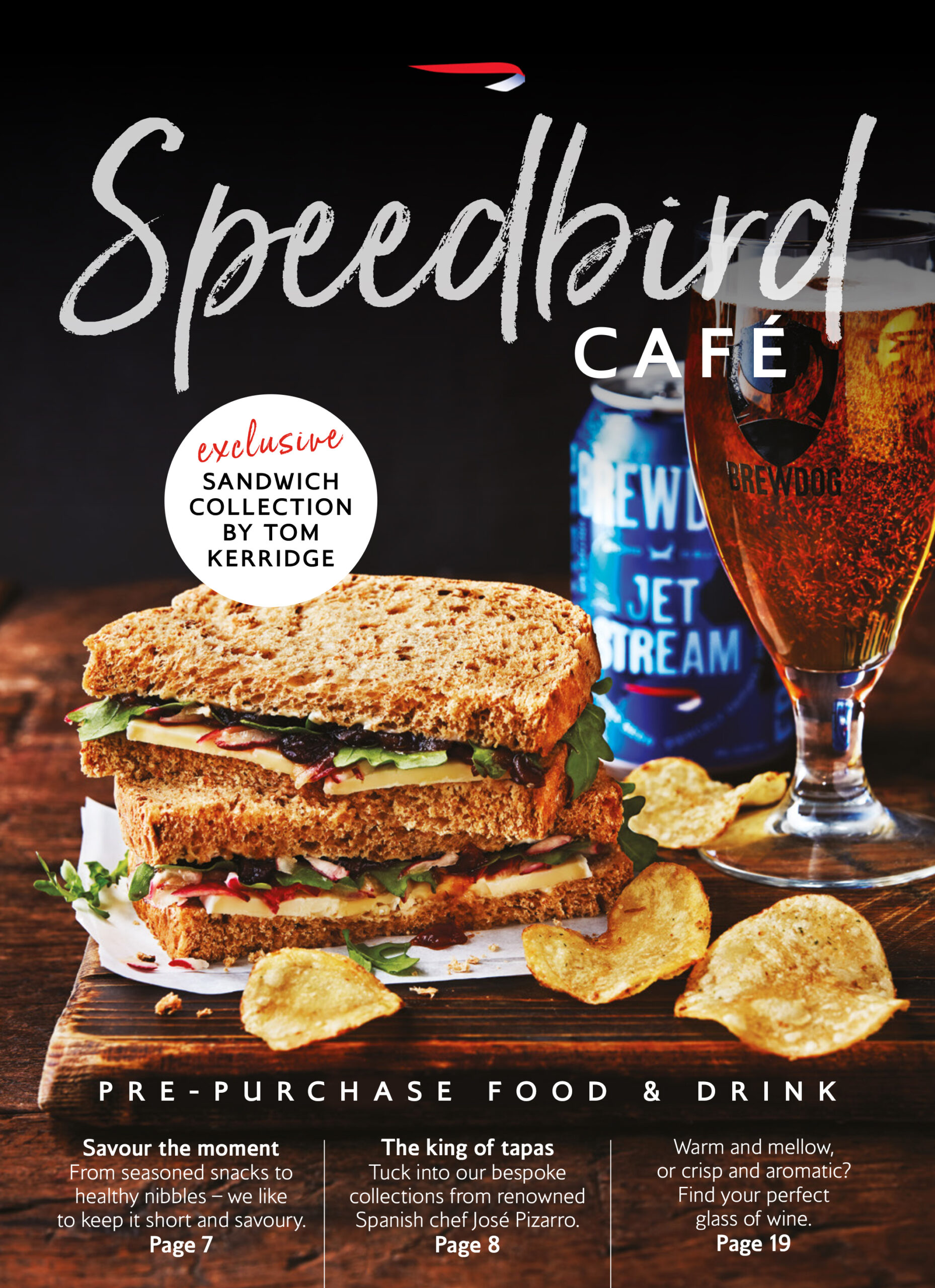 The dishes designed by Tom Kerridge have been created with a special focus on British provenance. These include:

These all sound pretty tasty to me, and a change from the rather boring options previously.

Carolina Martinoli, British Airways’ Director of Brand and Customer Experience, said: “Over the last few months we know that our customers have valued the complimentary refreshments offered, so they’re here to stay. But in addition, we also wanted to offer more choice and the ability to buy something more substantial. After a successful partnership with M&S, we have teamed up with another British favourite, chef Tom Kerridge.

“Our expert teams have worked closely with Tom to create delicious British staples for our short haul menu. We know how popular the menus that Tom designed for our centenary were with our customers, so we are delighted to be working with him again and can’t wait for our customers to experience his fantastic new food at 35,000ft.”

Tom Kerridge, Michelin starred chef, said: “I am truly happy to be working with British Airways again, and to have the opportunity to champion the best of British to so many people.  A sandwich, made with care and great flavours, can be a perfect meal and I hope the passengers enjoy my short haul menu.” 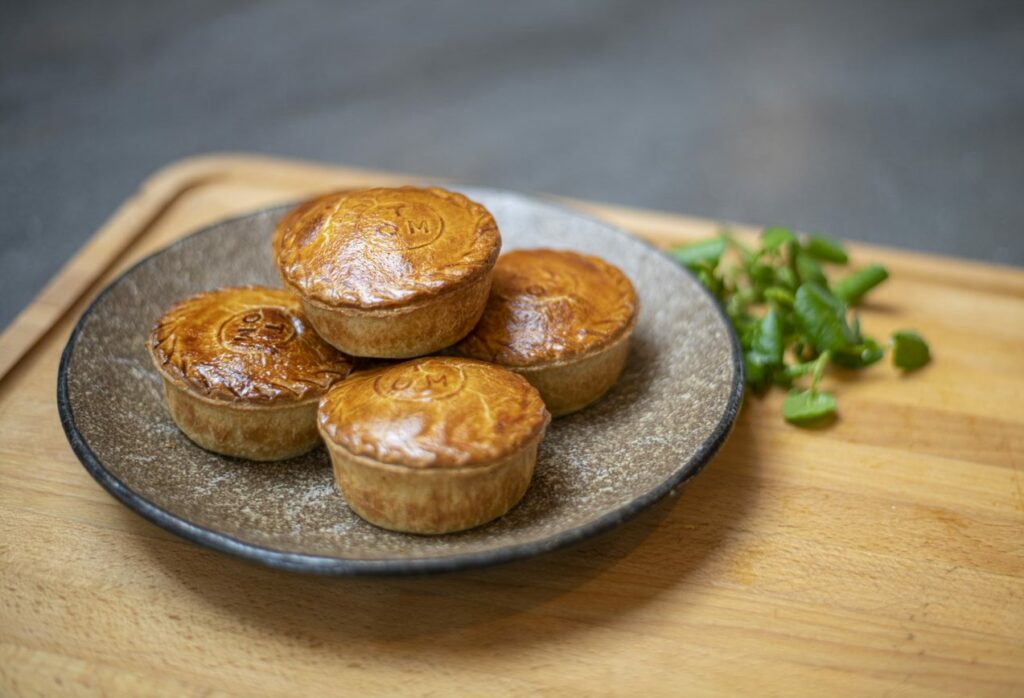 The airline will also be introducing another BrewDog IPA, exclusively available for British Airways’ customers. The Scottish craft brewery has developed another exciting blend for the airline called JetSteam, following on from the popular limited edition Speedbird 100. 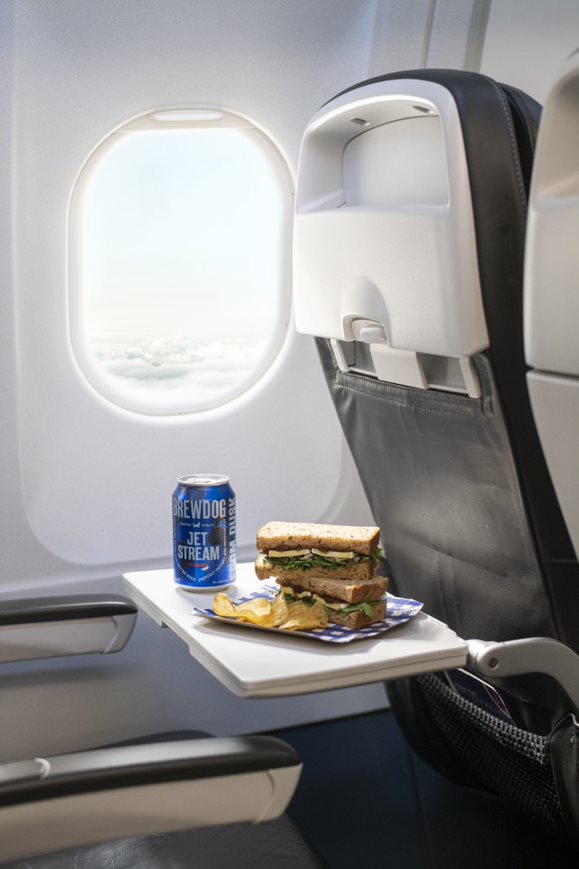 Elsewhere, the airline will also be moving to the next phase of its on-board catering experience in Club Europe and on all long haul flights from 20 January 2021, following the temporary introduction of minimum-contact meal boxes to keep customers safe during the Covid-19 pandemic. The airline’s culinary teams have been working with premium caterers, Do&Co, to develop exciting menus in its Club Europe and all other long haul cabins, as well as adapting the meal service to reintroduce china and glassware.