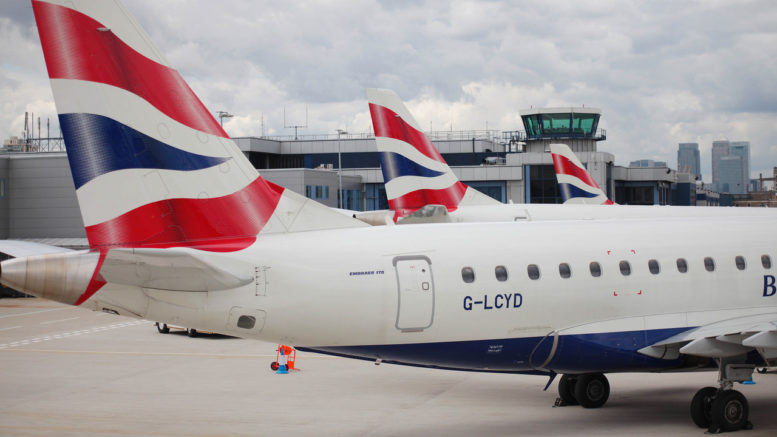 The UK’s aviation authority the CAA has been looking into the recent issues with BA’s initial contact with customers regarding the forthcoming strikes in September. The strikes have been called by the BA pilots union BALPA over pay and are due to be held on 9,10 and 27 September 2019. The airline mistakenly told some passengers their flights were cancelled when in fact they were not.

“We have been in contact with the airline to determine what has happened and are seeking an explanation to confirm how it complied with its re-routing obligations to consumers.

“Passengers who have seen their flights cancelled should be offered the choice of reimbursement for cancelled flights, alternate travel arrangements under comparable conditions at the earliest opportunity which includes flights on other airlines, or a new flight at a later date at the passenger’s convenience. We also expect airlines to proactively provide passengers with information about their rights when flights are cancelled.” 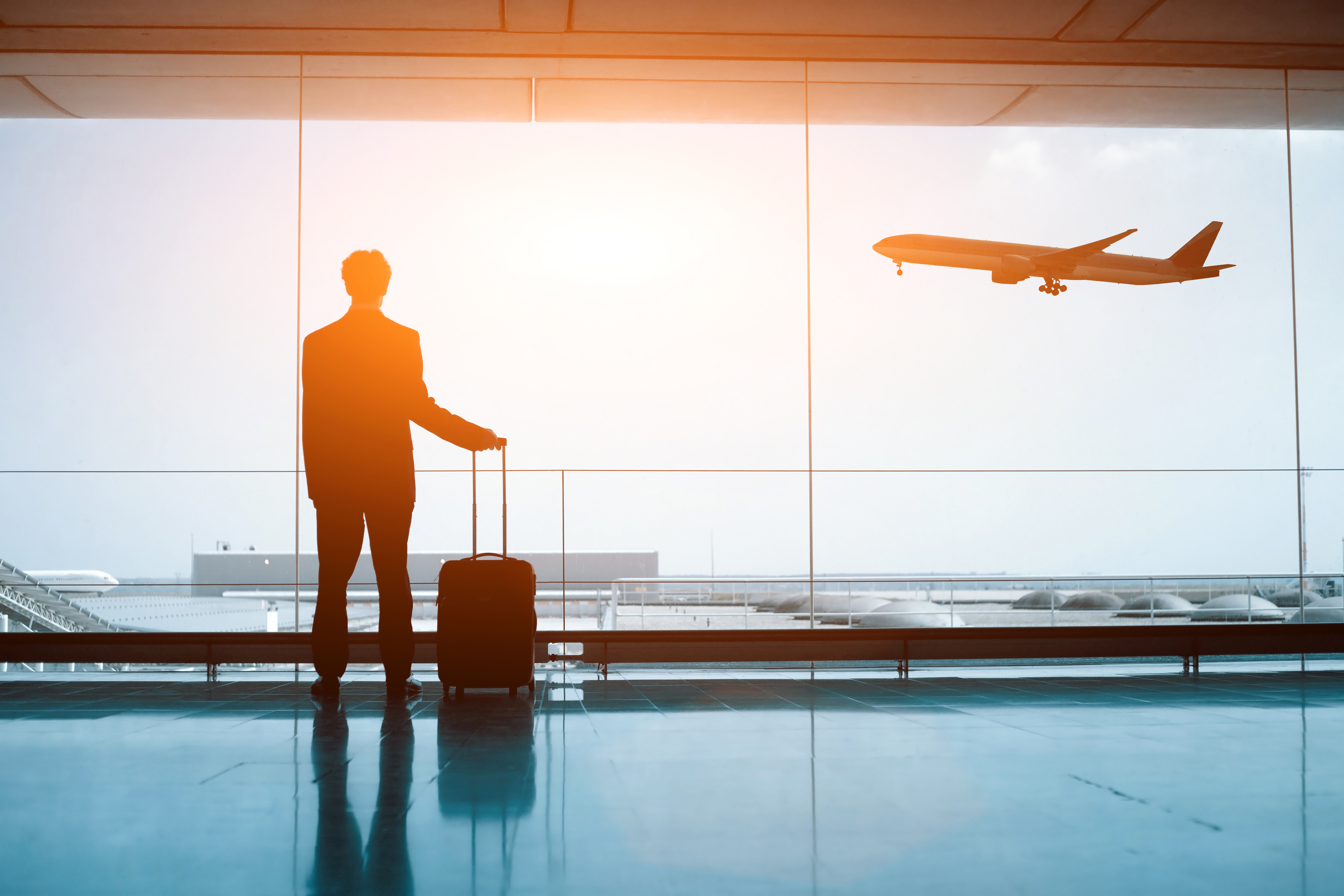 Your rights and EU261 for the BA strike

There is always some confusion with strikes as to whether EU261 compensation applies. If it is the airlines’ own staff then they are deemed as responsible as they have control over this situation and therefore liable for the usual EU261. If the strike is an outside company such as air traffic control or airport staff, then the airline has no control over this and is not liable. Whether you get compensation depends on when the flight is cancelled. The BA cancelled flights were before the 14-day limit, so therefore no compensation is payable.

But you are entitled to:

(a) reimbursement within seven days of the full cost of the ticket at the price at which it was bought, for the part or parts of the journey not made, and for the part or parts already made if the flight is no longer serving any purpose in relation to the passenger’s original travel plan, together with, when relevant, – a return flight to the first point of departure, at the earliest opportunity;

(b) re-routing, under comparable transport conditions, to their final destination at the earliest opportunity;

(c) re-routing, under comparable transport conditions, to their final destination at a later date at the passenger’s convenience, subject to availability of seats.

Note that rebooking is only allowed for cancelled flights. BA had been allowing rebooking for flights on 27 September which have not yet been cancelled, but this has been stopped.

CAA advice for consumers that were informed their flight was cancelled but the flight has been reinstated or is still running:

BA is dealing with each case on an individual basis and encourage passengers to speak to them directly. Having been informed in error by BA that their flight was cancelled, those consumers that took action should not be left out of pocket, and any reasonable costs of re-booked flights should be claimed from the airline.

Be the first to comment on "News: Civil Aviation Authority statement on BA’s pilot strike + EU261"