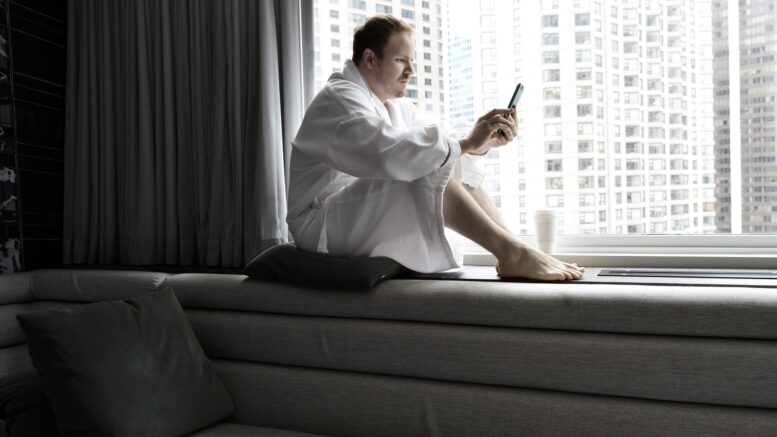 This weekend has been tough for those that are desperate to be able to travel abroad legally again. With headlines like “summer holidays unlikely” from the major news channels, it was a gloomy start to the weekend. However, I don’t believe that this means that the current travel ban won’t be lifted. When Matt Hancock was questioned about the comments from one particular “expert”, he said that the government travel task force would be coming up with a plan for the way forward for travel and that travel is banned until 17 May. None of this is news but it did seem to suggest that the scaremongering was unwarranted.

The reason that the experts are getting alarmed is due to the rises in SOME countries in Europe. But to say that summer holidays are off because of a rise in cases in March seems rather overly pessimistic. It also ignores the fact that many people want to travel to see friends and family that they have not seen for many months. For a start, there are some countries in Europe such as Portugal, Spain and Iceland that have lower cases than the UK. Plus some countries like Greece and Spain are targeting certain islands to get fully vaccinated to allow tourists back. These destinations could well be allowed for UK visitors this summer. 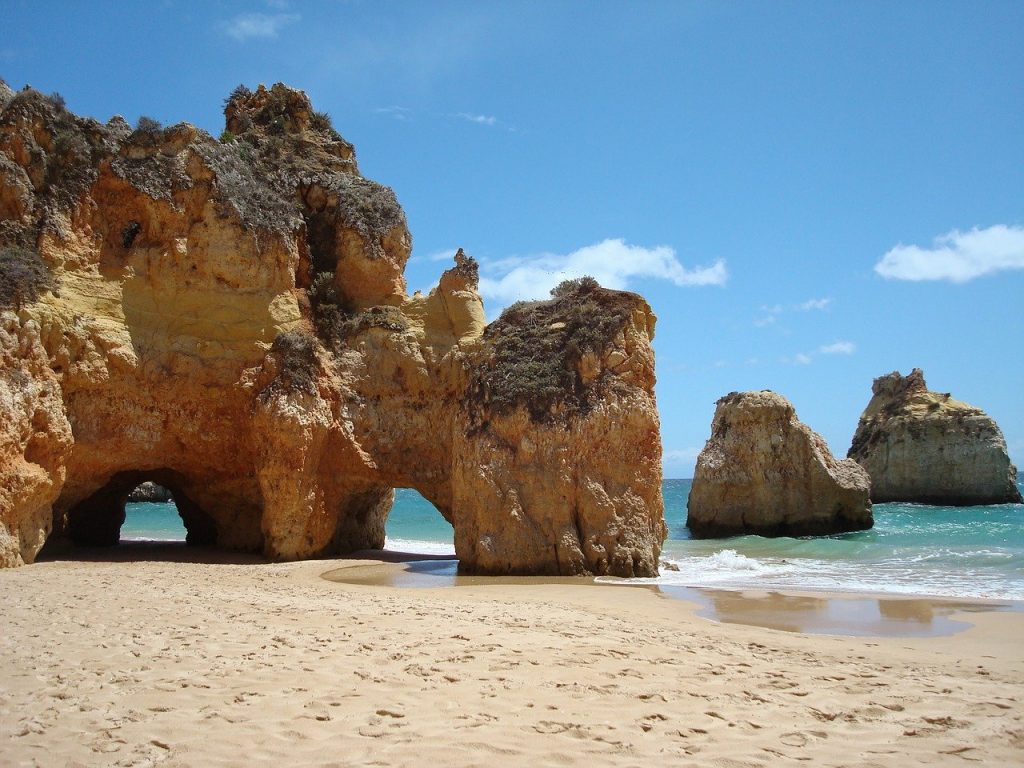 Yes, there could be a rise in variants as cases rise in Europe, but this doesn’t mean the entire world is off-limits. There are plenty of destinations around the world with relatively low cases and/or good vaccination programs that should be safe to visit by summer.

The Financial Times had an interesting article about the options the Travel Taskforce are considering, which said much of what I was expecting the government to do from 17 May.

Here is a summary of the main points:

What do you think the government should do with travel from 17 May? Let us know in the comments below.