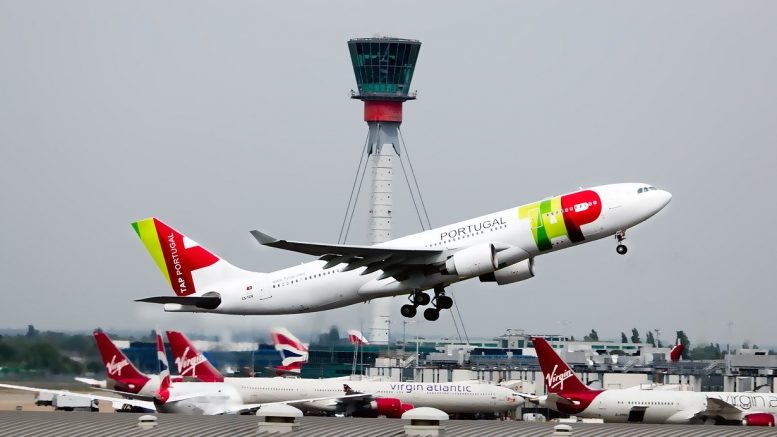 Details have been emerging over the weekend about how the decisions were made for the green list update that was announced on Thursday. The announcement caused huge anger amongst both travellers and the travel industry as, despite all the evidence pointing to several countries being safe enough to be added, none in fact were. Then came the announcement that Portugal was to be put on the amber list without warning. Previously the government had said that there would be a green watch list for countries at risk of going amber to give Brits more time to plan their travel. They cited the presence of the “Nepal” variants which is a mutation of the Delta variant as the justification for removing Portugal swiftly. The WHO has said since that they are not aware of this variant.

According to The Times, a senior government source said that the UK’s Joint Biosecurity Centre was going to recommend Malta and several other islands were fit to join the green list. You may think that countries on the amber list all carry a warning by the foreign office not to travel due to Covid. But several do not. That’s because the FCDO advice is based purely on the Covid rate in the country, not all the politics that surround the government’s traffic light system.  Malta, several Greek islands, and the Canary Islands all currently have no FCDO warning against travel due to Covid.

Apparently, Matt Hancock believes that people should not travel abroad this year and he along with Gove (who has just returned from Portugal on holiday) overruled transport secretary Grant Shapps, who argued for Portugal to be placed on the government’s green watchlist and for more countries to be added. Key data was kept hidden until 10 minutes before the meeting, which sounds like there may have been a plan decided by certain people before the meeting even started!

Ministers ignored scientific advice that Malta could go on the green list and rejected plans to put Portugal on a watchlist after a row between Grant Shapps and Matt Hancock, government sources say.

British Airways responded well to the problem for their customers and allowed those who were in Portugal to return before Tuesday and could change their flights without any charges.

BA has added additional flights from Portugal to the UK and increased capacity where possible, including operating a Boeing 777 aircraft today from Faro.

This is incredibly disappointing and confusing news, not just for aviation but also for our customers. The UK has reached a critical point and urgently needs travel with low-risk countries, like the US, to re-start the economy, support devastated industries and reunite loved ones.

With high levels of vaccinations in the UK being matched by other countries, we should see the UK Government adding destinations to ‘green’ as soon as possible – not turning its back on a traffic light model which we were led to believe was based firmly on scientific data. 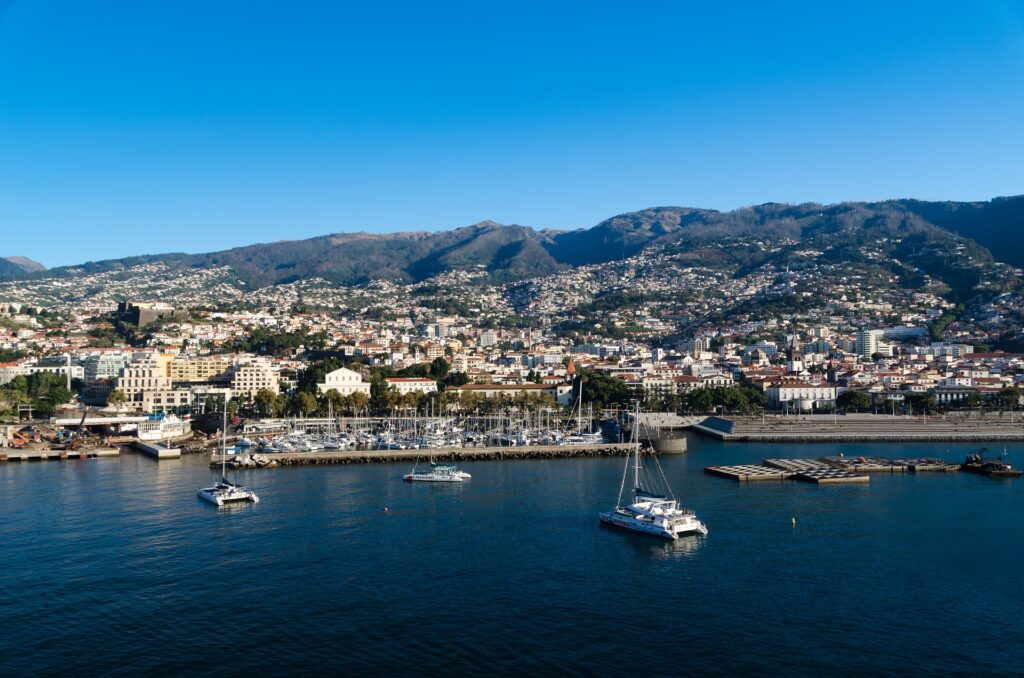 Despite having previously said that the government would continue to consider islands on a separate basis if possible, the removal of Portugal from the green list also meant that Madeira and the Azores were removed. Given that they are over 1000km and 1500km from the mainland and still have low cases, it is hard to see the justification.

The Covid-19 situation in Madeira is under good control. In the past month, there has been a 45% decrease in cases and there are only 150 active cases (22 cases per 100K inhabitants in the last seven days, versus 33.7 cases per 100K in the UK), which is one of the lowest rates in Europe. Porto Santo, Madeira’s sister island, does not have any active cases at the moment. There are no registered cases of the new Indian or Nepali variants in the destination. Furthermore, 38% of the population has been vaccinated, including most tourism professionals.

Eduardo Jesus, Regional Secretary for Tourism and Culture said of the announcement: “The UK government’s decision is unfair, inadequate, and unfounded. An urgent review is required for Madeira for positive discrimination. We are utilising all channels to reinforce this message with the decision-makers in the UK, who will find it hard to encounter an alternative European tourist destination with the same level of security as Madeira and Porto Santo”.

Madeira was the first EU destination with a green travel corridor – receiving vaccinated tourists or those fully recovered from Covid-19 without testing on arrival. Other tourists need proof of a negative test done within 72 hours or can take the free PCR test on arrival with results in 12 hours (depending on the regulations in the country of origin). They were one of the first destinations to offer free PCR tests (either taken on arrival or departure).

1 Comment on "NEWS: Green list decisions not based on science say government sources & Madeira hits out at decision"