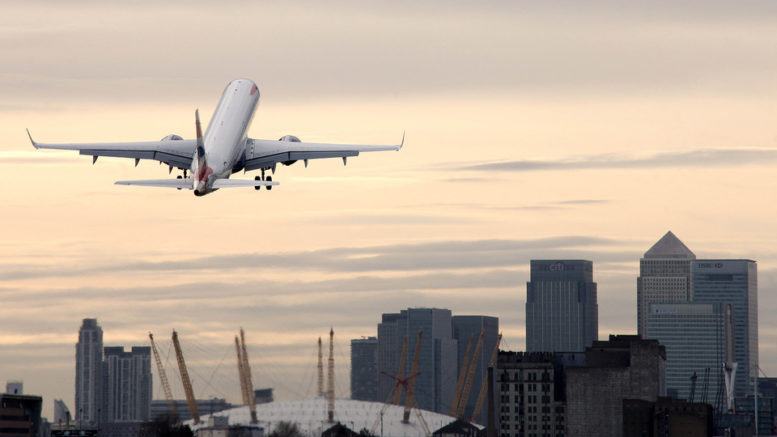 Are flyers ready to take to the air again?

A survey of London City Airport’s customers has shown many travellers plan to get back in the air as soon as possible. It is interesting that this seems to vary according to the audience asked. In some reports, the picture is more bleak about people wanting to return to travel. However, London City customers are likely to be more frequent business travellers, so may have a different view on the risks of travel.

With the airport set to reopen for passenger flights on Sunday 21st June, the survey of more than 4,700 customers found that:

“This clear early demand from our passengers to get back to flying is really encouraging. It shows a desire to not only enjoy a holiday soon after nearly three months of lockdown, but to get back to business travel as well. We have worked hard to create a safe environment at the airport, so they can get back to flying in confidence. At the same time, we have been careful not to sacrifice the speed through the airport which passengers have always valued and is now more important than ever, as these results show. We will also be making a number of announcements with our airline partners in the coming weeks which we hope passengers will be excited by”

“With the aviation market opening up across Europe this week, it is my hope that air bridges can be agreed quickly with low risk European neighbours. This news would be a shot in the arm for the industry as well as for the wider UK economy.”

“This survey reinforces the need for the Government to switch quickly to risk-based approach to international travel. Both blanket Foreign Office advice not to travel abroad and the mandatory two-week quarantine for all arrivals into the UK should be limited to the highest risk countries. Aviation can play a vital role in the economic recovery – from exports and professional services through to universities and hospitality – but only if the Government removes these indiscriminate constraints and reverts to a nuanced, risk-based approach.” 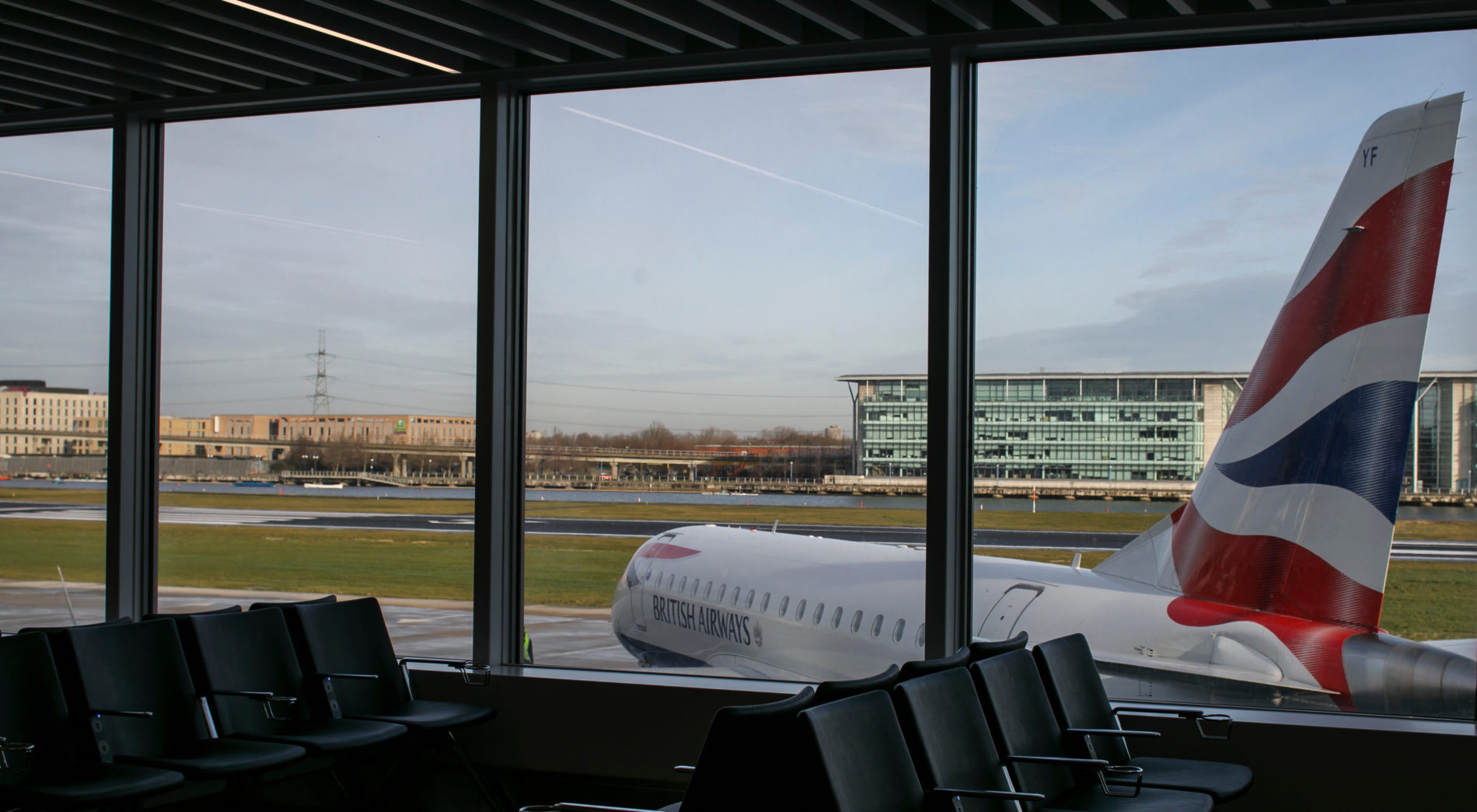 The first flights to resume at London City Airport will serve domestic routes. On Sunday 21st June flight BA 3287 between the Isle of Man and central London is expected to become the airport’s first flight since it suspended operations at the end of March.

Brand new routes will also begin between central London and Teesside in the North East and Dundee in Scotland on Monday 6 July. These will be operated by Eastern Airways and Loganair respectively.

It is expected that other domestic flights such as Edinburgh, Glasgow and Dublin, will return in July. There is still some uncertainty about the return of international flights such as Ibiza, Florence, Málaga and Palma. Currently, the airport say that they are “expected to return to London City Airport over the coming weeks.”

Tickets are currently on sale with British Airways for flights to a number of destinations including  Ibiza, Florence, Málaga and Palma as well as Glasgow, Edinburgh and Dublin.

London City will also introduce new safety measures. London City Airport will limit access to the terminal to only passengers holding a valid ticket on the day of travel and will ask passengers to wear a face-covering while at the airport – something which should not prove controversial, with three quarters of customers (76%) indicating that they would choose to wear a face mask anyway.

With social distancing and personal hygiene at the front of everyone’s mind, 78% of City flyers said they were more likely to avoid check-in desks, while 65% said having hand sanitiser stations in multiple locations is very important.

Additional cleaning of key areas and surfaces was deemed to be the single most important measure, with 68% of respondents calling it as very important. London City Airport’s enhanced cleaning regime will include a long-life anti-microbial surface treatment which will be used throughout the airport.

A range of measures have been put in place at the airport to create a safe and convenient environment for passengers and staff, including: