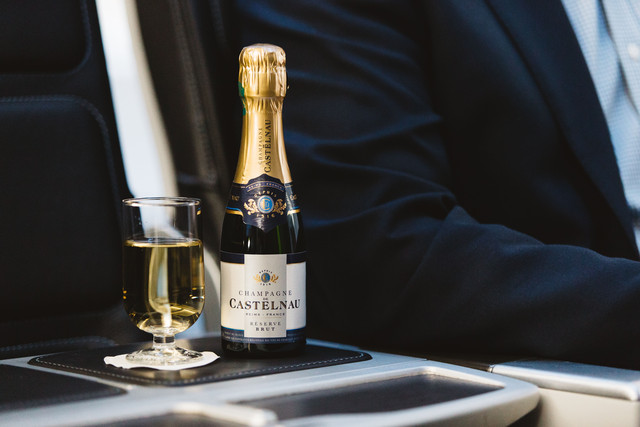 We do not have the full details yet but as I have previously reported, changes to the new Club Europe are due to be introduced in September which I can now reveal will be from the 12th. The changes are very welcome after a number of alterations introduced last year were not well received in Club Europe. BA had removed hot meals from many of the medium routes leaving just a rather unpleasant panini or a tiny salad, which in one case consisted of 3 prawns cut into half to make it look like more! They also removed what I thought was one of the best bits of the afternoon tea service, the scones. 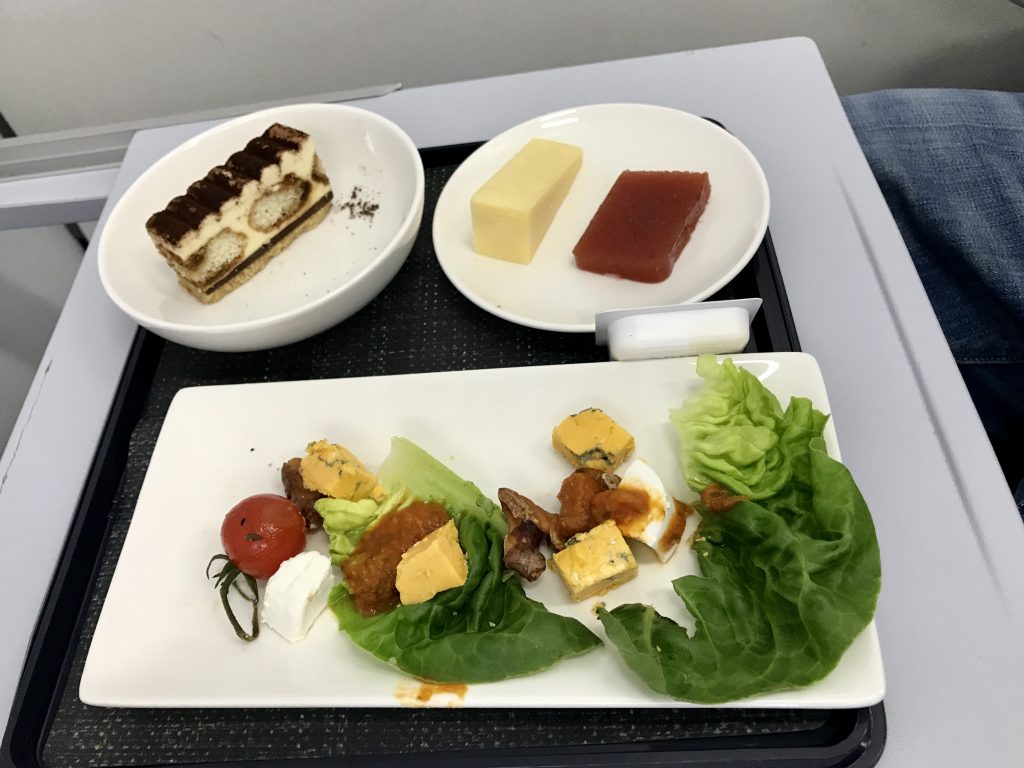 So far it seems to be good news all round. Scones are coming back with afternoon tea, there will more substantial meals on the now medium routes and the large bottles of wine and champagne are disappearing from the short/medium routes and will only be available for Champagne on the long routes. The banding system is changing pretty much back to what it was. One of my personal bug-bears, the tiny tray size, is not quite being resolved but they are taking a step in the right direction. Although the tray size remains the same, the dishes will be made smaller so they actually fit on the tray properly, which is a start. The quality of the meals should increase for two reasons, firstly the budget has been increased for Club Europe catering and secondly, I can reveal that the catering will be done by upmarket caterers DO & CO who currently look after the catering for BA on the prestigious New York JFK route.
On busy Club Europe flights where capacity is over a certain number, a third cold option will be introduced in addition to the two hot options that have currently. Hopefully, the numbers don’t have to be too high as I like the sound of a lighter dish without having to order a special meal (you can read about special meals here if you fancy a lighter option). 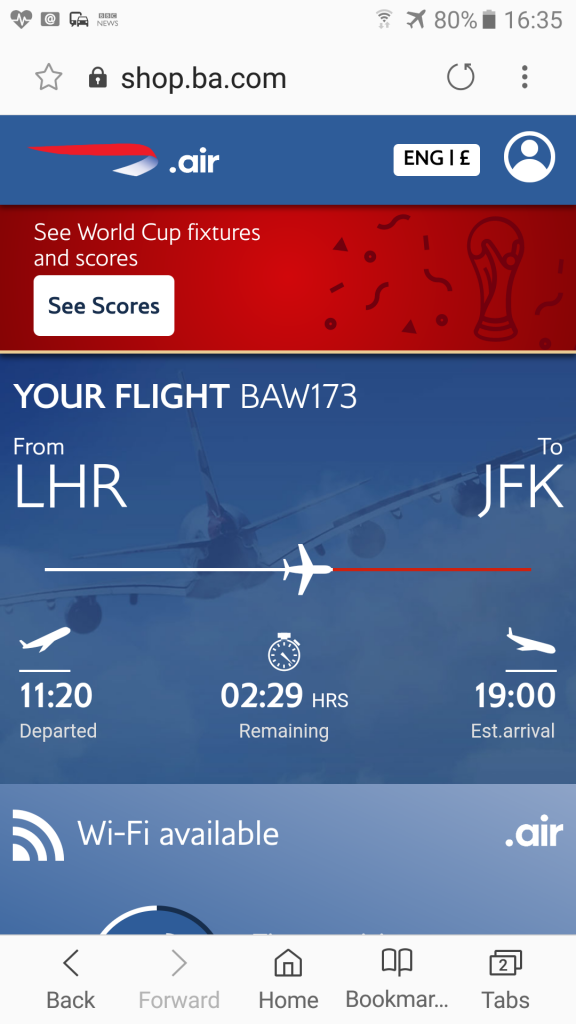 British Airways have been talking about short haul WiFi rolling out for the last six months but we have seen little progress. I had it for the first time on short haul from Madrid on the B777 service 2 weeks ago. Despite that fact that many of its short haul fleet were capable of WiFi on European routes, is not as simple as it seems due to the congestion in of air traffic in European airspace that meant traditional aircraft satellite WiFi would not work effectively enough. BA have been working with EU regulators to use a new system of ground based towers but were hit with problems when Belgium refused to sign up to the agreement.

It appears that any teething trouble have now been resolved as TLFL can reveal that 4 BA short haul aircraft are due to go live with WiFi imminently. BA WiFi is gradually gathering pace and 90% of aircraft should be equipped by the end of next year. We have been able to use it on board a couple of times including a very recent short haul flight but on a B777 that was equipped. The standard speed I found a little slow but capable of doing straightforward tasks like emails and social media. Currently you can get an hour free of the slower speed with Visa which is very handy. The faster speed WiFi is capable of streaming video such as Net Flix. Packages are available for a number of hours or the whole flight starting from £4.99.

Even though you can no longer collect Avios on each hotel stay, I know a lot of readers still collect Hilton points as I do. You can, of course, still convert the points into miles although the conversion rate isn’t great.  The new points promotion from 10 September has just been launched and seems like a slightly better deal than other multiple points promotions if you stay at Hilton’s higher end properties.

At luxury and resort Hilton group hotels you will earn Triple base points.

You can find the full list of qualifying luxury properties here.

At all other Hilton hotels you will earn Double points. You can also stack this offer with the current Lufthansa Hilton offer for 2,500 points per stay until 31 October.

You can register for the promotion on this special page here (must be done before your stay).