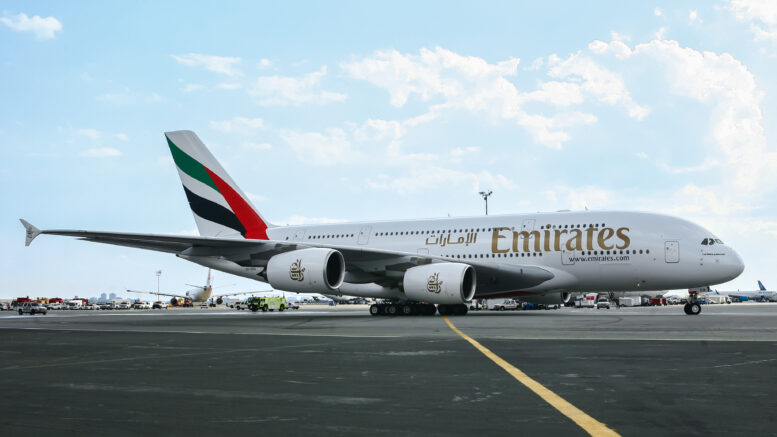 Slowly but surely the world is reopening with even some of the most reticent countries making the right noises. Australia is allowing international flights for Australian nations without quarantine (depends on the state) and will soon be reopening to Singapore from 21 November for vaccinated tourists flying into Sydney and Melbourne. Fingers crossed given the close ties with the UK that the country will open up before Christmas for us to reunite families.

Now two other countries are taking steps in the right direction although they are not quite opening up to tourists yet.

Firstly Vietnam is talking about accepting tourists from sometime in late November. Vietnam has been closed for nearly 2 years and recently started to talk about a “sandbox” type project as a trial on the island of Phu Quoc which was originally scheduled for October. Plans seem to be more developed now, but I can’t see many people wanting to book. Maybe if you are from a neighbouring country and just want to lounge on an island for a week. But Vietnam has such a lot to do and see, I can’t see people being happy with the rules. 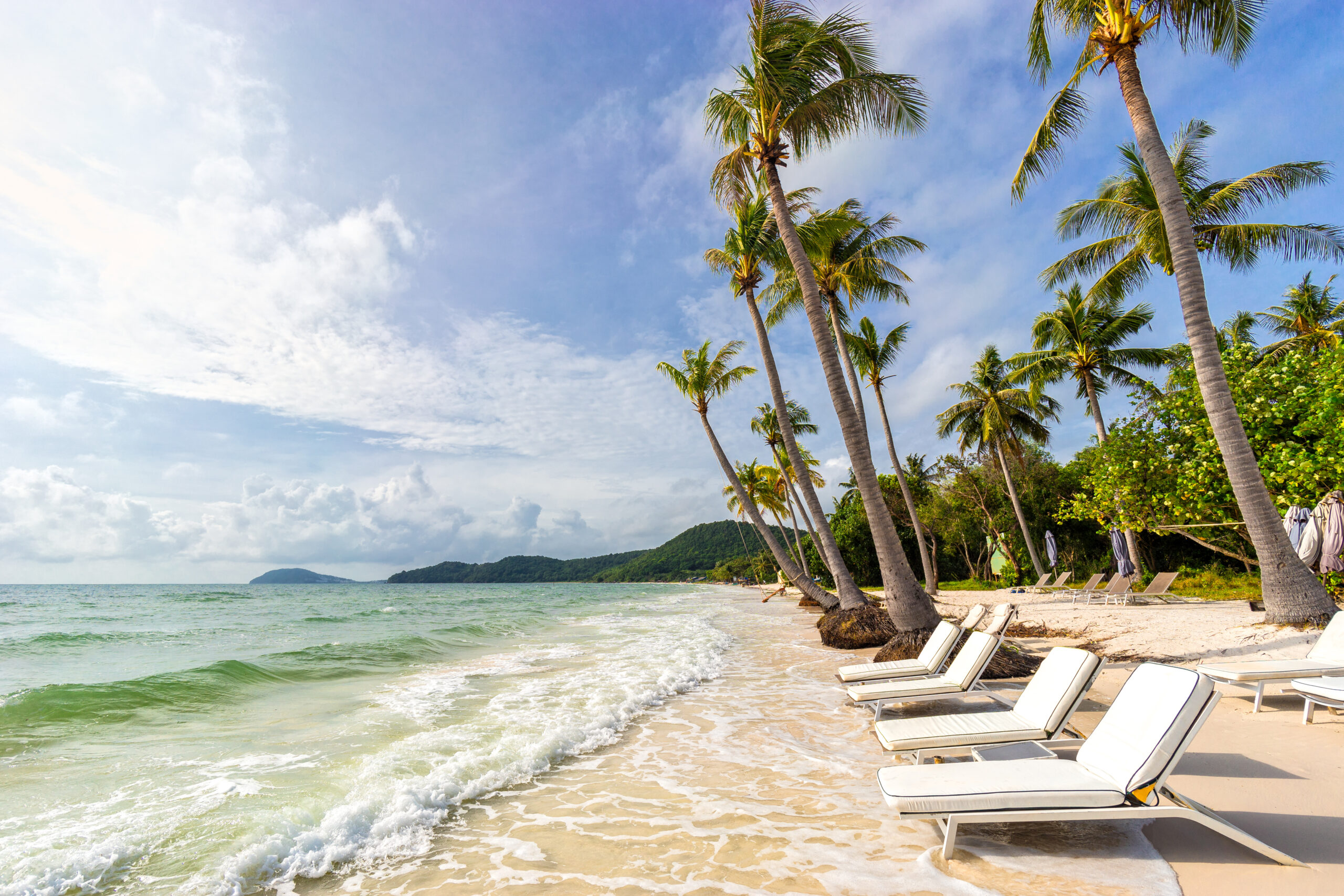 You will need to be fully vaccinated, have a PCR-RT or LAMP test a maximum of 72 hours before departure to Vietnam, another test at the point of entry, and an additional test on day seven from the arrival. Tourists are also required to install a tracking app and have insurance with a minimum coverage of $50,000, including cover for Covid-19. If that doesn’t sound bad enough you are not allowed to travel freely in the country no matter how long you are there. All packages must be bought from a local agency and after the first week, you will need to buy another tour package if you want to go elsewhere.

Apparently they also want to open other popular destinations such Ha Long Bay and Hoi An to foreign travellers in November but have not released any firm plans yet. 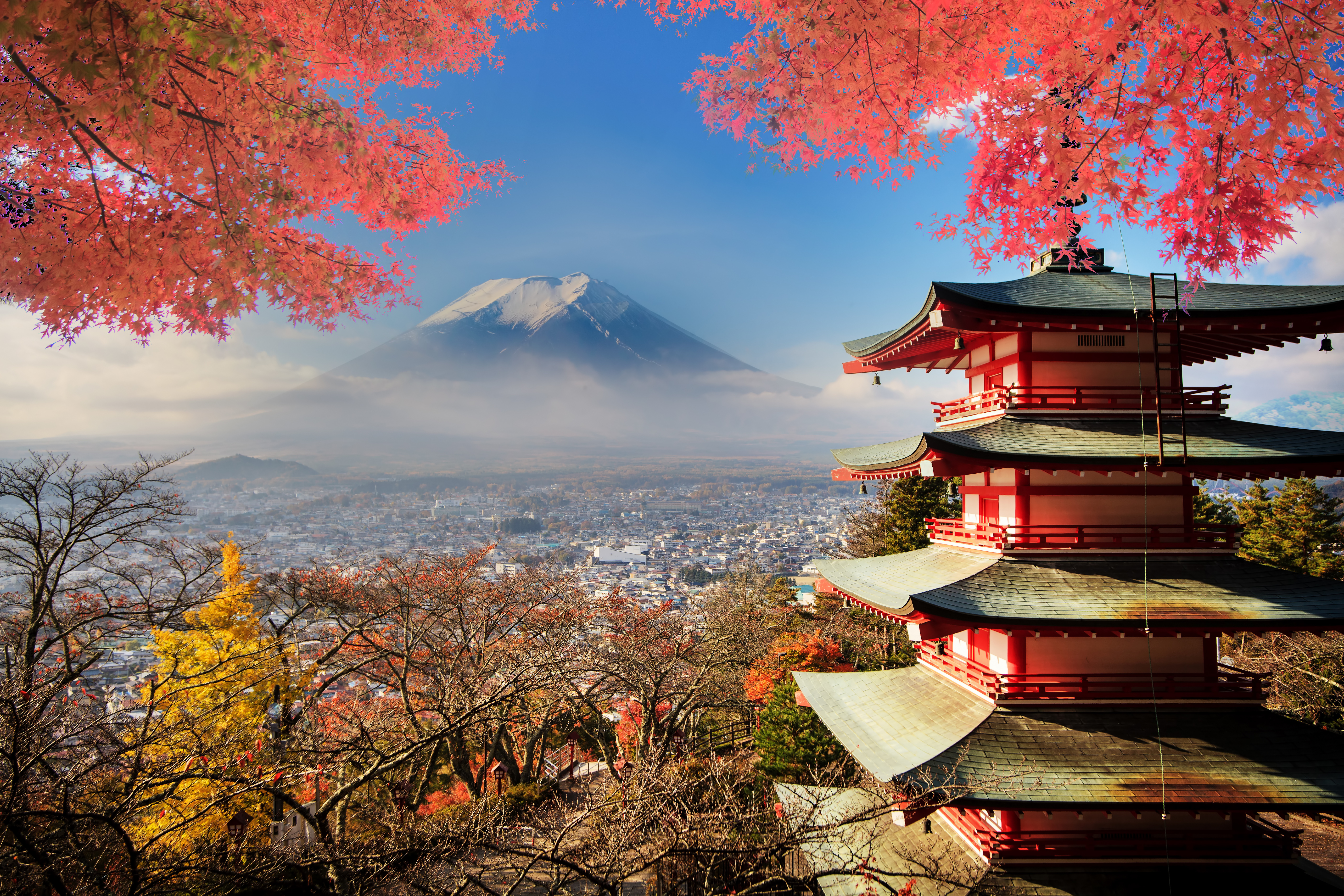 Meanwhile, Japan is making noises about easing restrictions for business travellers at least. The latest general election results are seen as positive since the opposition was calling for stricter controls. According to Bloomberg, Japan is considering allowing business travelers, exchange students and trainees enter the country as early as this month.  They will also reduce quarantine for vaccinated Japanese nationals returning from business trips to three days.

Emirates will sell A380 souvenirs from scrapped aircraft 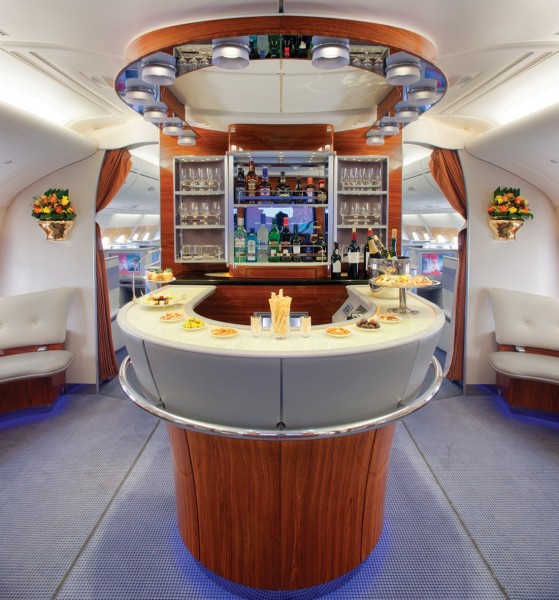 Emirates has signed a contract with UAE-based Falcon Aircraft Recycling for its first retired A380 aircraft to be upcycled and recycled, dramatically reducing the environmental impact of the deconstruction process and drastically reducing landfill waste.

The extensive materials recovery and repurposing activities will be entirely conducted in the UAE, the airline’s home base, further reducing the project’s environmental footprint.

Increasingly, retired aircraft are flown to remote locations and left to languish after being stripped for parts. Traditional salvage and recycling projects focus on recovering only profitable components, thereby leaving behind a substantial portion of the aircraft and materials that go into landfill or sit idle indefinitely for years. Also, many aircraft items can be difficult to recycle or dispose, for instance, fire retardant fabrics and composite materials.

There are a few companies that do some amazing items made out of recycled aircraft that are really stunning. From key rings to mirrors and tables. I will take a look at some of them near to Christmas in case you want to treat a loved one (or they can treat you).

Sir Tim Clark, President Emirates airline said: “We are delighted to partner with Falcon Aircraft Recycling on this first-of-its-kind project. That all repurposing activity will be fully executed in the UAE also speaks to the strong aviation eco-system and capabilities that the nation has built up in its short history. Through this initiative, our customers and fans can take home a piece of aviation history while saving valuable materials from landfill and contributing to a charitable cause through the Emirates Airline Foundation. It’s an elegant and fitting retirement solution for this iconic aircraft and our flagship.”

Andrew Tonks, Director of Falcon Aircraft Recycling said: “This is our most ambitious project to date which will see the first deconstruction of an A380 outside of Europe. Approximately 190 tonnes of various metals, plastics, carbon fiber composites and other materials will be removed from the aircraft and passed on for recycling or repurposing via our upcycling programme with Wings Craft. The recovery programme will be delivered fully within the UAE and ensure that the majority of the aircraft will find a second life. We are proud to have won this contract which underscores Emirates’ confidence in the world-class capabilities available here in the UAE. Our teams are currently busy with the breakdown and final concepts for the first batch of unique upcycled items. We look forward to unveiling more information on the retail items soon.”

A6-EDA, the first A380 ever delivered to Emirates, was recently retired from service and brought to the airline’s Engineering Centre where Emirates engineers retrieved serviceable components such as engines, landing gears and flight control components. The aircraft was then deregistered and handed over to the Falcon Aircraft Recycling team to begin the process of carefully breaking down the aircraft.

Partnering with Wings Craft, another UAE-based firm that specialises in producing custom furniture and merchandise from aircraft materials, Falcon Aircraft Recycling will design and manufacture unique collectibles and retail items from the materials and parts removed from the aircraft. These items will be launched for sale in phases over the coming months.

A portion of profits from the sale of all items upcycled and recycled from Emirates’ first retired A380 will benefit the Emirates Airline Foundation.

Emirates’ first A380, previously operating as A6-EDA, was retired after an illustrious service record.

Here are some of its service highlights:

Whether these items will be available to purchase outside the UAE is not known.

Save Up To £200 On Universal Orlando Resort with BA Holidays 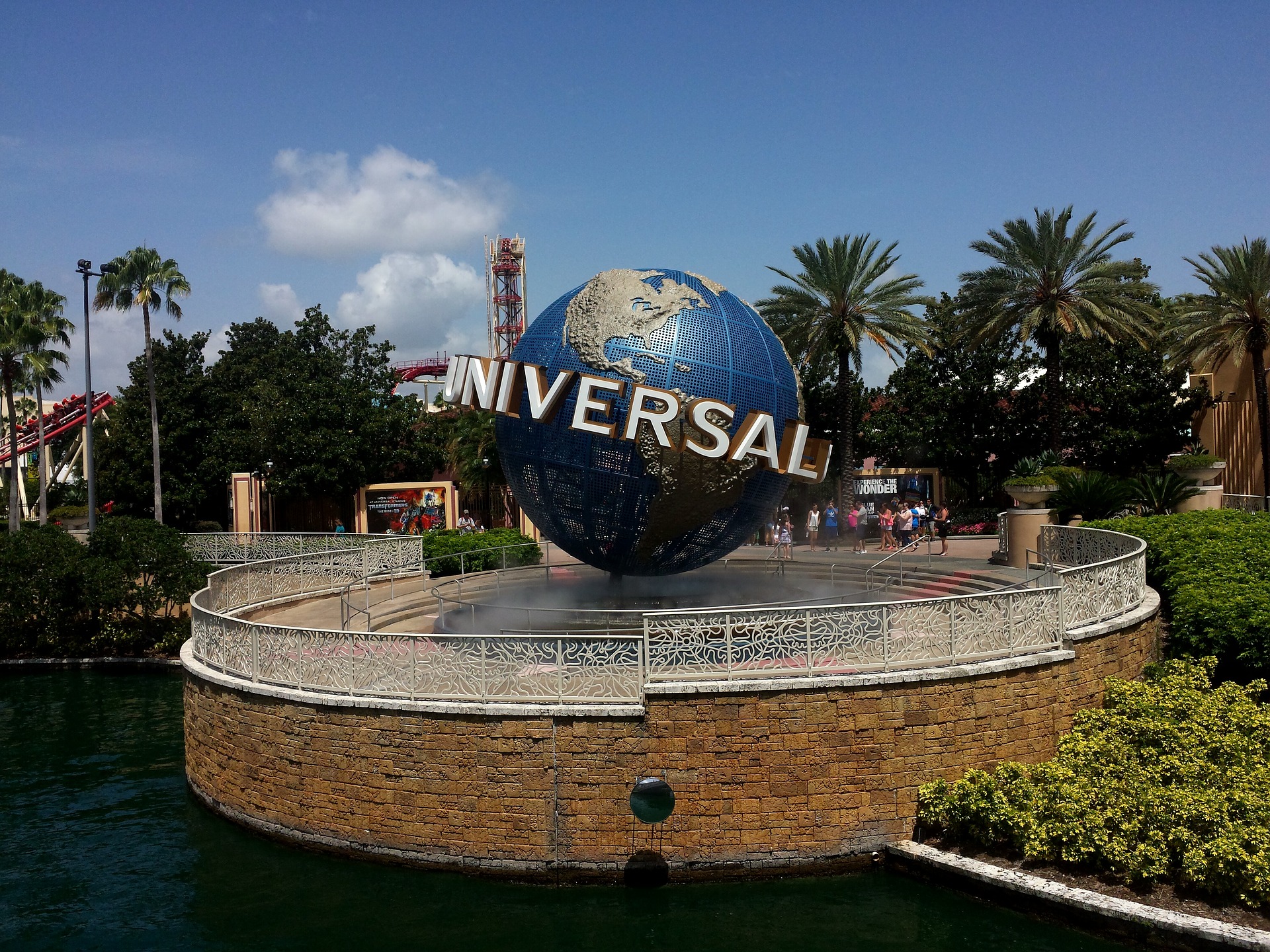 British Airways are offering up to £200 on BA Holidays bookings to Universal Orlando hotels. You will need to book by 17 November 2021.
The offer is valid for travel from 1 January – 30 September 2022

It’s valid at all Universal Orlando hotels. You can find the offer page here.