Firstly apologies for the incorrect headline that was published yesterday. I know you were all keen to hear about the Qatar deals but I have been dealing with some technical issues so was unable to get the fares out as quickly as I would like. But I got there eventually!

For anyone that missed the late email yesterday here they are again: 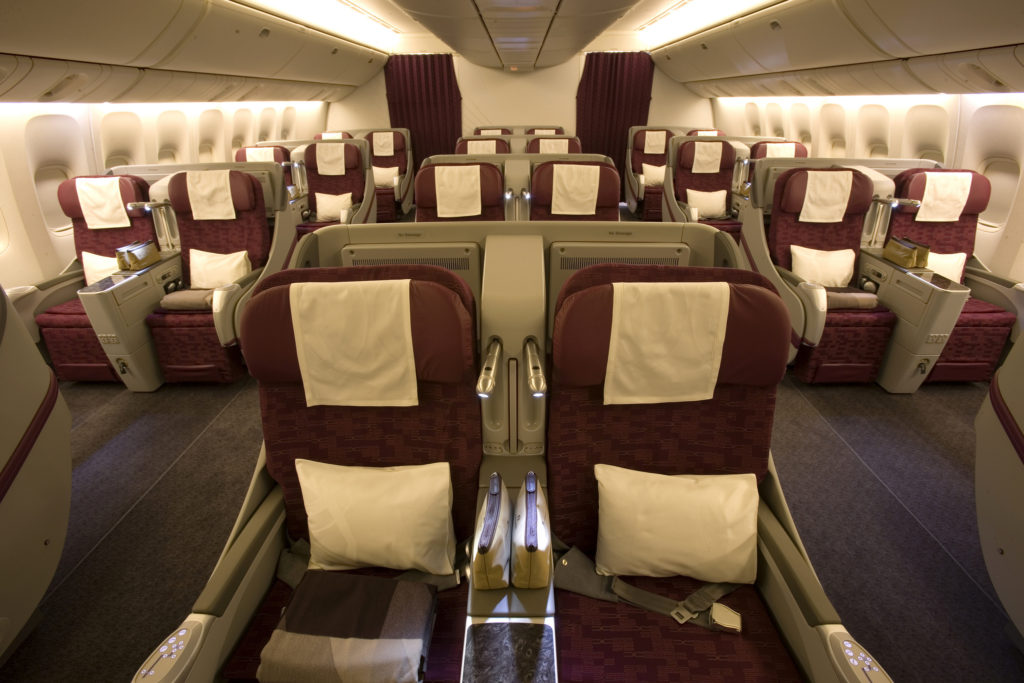 The fares below represent great value but there are some drawbacks worth mentioning. Firstly, how easy is it to get to the start points? Sofia has quite a few direct flights including BA but Belgrade only has one direct flight from London with Air Serbia. This adds to the risk and costs of an ex EU. Secondly, the flights from Belgrade and Sofia to Doha involve 5 hours in a regional business class seat on an A321 which is not a flatbed. Plus then a long connection at Doha for some routes.

Qatar are currently using B777-300s on the Hong Kong route. You could be lucky and get the QSuites which has been on this route until the end of last month. If not the old seats are very comfortable but in a 2-2-2 configuration they are not to everyone’s taste. Doha to Narita Tokyo does feature the QSuites for the foreseeable future. Phuket has the B787 which has good reverse herringbone seats.

You can book direct with Qatar here or try Skyscanner for the cheapest online travel agents.

BrewDog team up with BA

British Airways and Scottish craft brewery, BrewDog, have teamed up to create a transatlantic IPA to celebrate the airline’s centenary, and in a world first brewed beer at 40,000ft.

With the help of British Airways cabin crew, BrewDog founders Martin Dickie and James Watt, started the brewing process on board one of the airline’s Boeing 787 Dreamliners, while cruising 500mph over the north of Scotland.

The expert brewers mixed water, hops and barley in the onboard beverage makers to start the mashing part of the brewing process. Watch how they did it:

Cans of the bespoke IPA, named Speedbird 100 after the airline’s call sign, will be exclusively available to British Airways customers on board all long-haul and short-haul flights and in selected lounges from May 1. The recipe has been specifically brewed to work perfectly in the air and adapt to the reduction in taste and smell sensitivity at high altitudes.

Hamish McVey, British Airways’ Head of Brand and Marketing, said: “We are hugely excited to have partnered with BrewDog, another British brand that is committed to bringing the best of Britain to the world. Alongside our £6.5 billion investment programme we want to work with industry leaders to ensure travelling with British Airways is an unforgettable experience, so this partnership is a fantastic union.”

James Watt MBE, BrewDog’s co-founder, said: “It’s been incredible to be able to partner with British Airways in their centenary year and create a completely new beer for their customers. ”

Martin Dickie MBE, BrewDog’s co-founder, added: “The key thing is that the bitterness and fruit flavours aren’t really affected by the altitude, so we wanted to play on those two things and ramp up the sweetness. We really hope British Airways customers love Speedbird 100 as much as we do.” 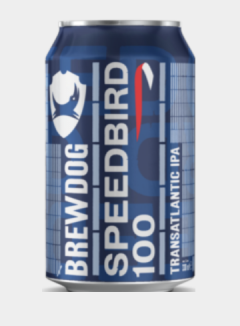 British Airways will be releasing a series of ‘centenary editions’ in partnership with British brands during its milestone year. 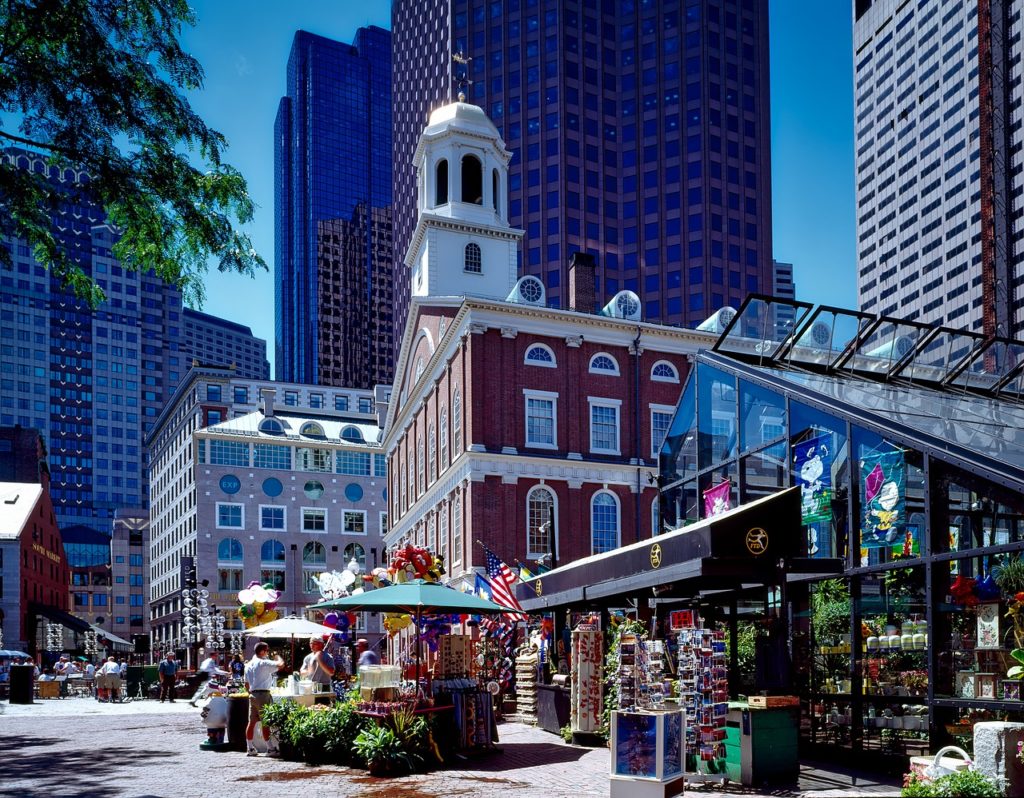 Virgin Atlantic and Delta have announced plans to grow at London Gatwick – with the introduction of two new routes to Boston Logan and New York JFK from summer 2020.  Full schedule and fare information for the new routes will be announced later this year. The new flights will complement Virgin Atlantic’s existing network from London Gatwick to Florida and the Caribbean, where they currently operate up to 33 flights per week to eight destinations.

The new flights will see Delta return to London Gatwick for the first time in eight years. The airport was the destination for Delta’s first transatlantic flight more than 40 years ago, when services began from Atlanta.

Juha Jarvinen, Executive Vice President Commercial for Virgin Atlantic, said: “Virgin Atlantic is pleased to announce that we’re expanding at London Gatwick, with the addition of new routes to New York-JFK and Boston operated in partnership with Delta.”

“Together we offer customers an unrivalled choice of U.S. destinations and the leading transatlantic service as well as one of our newest and most luxurious Clubhouses, located in Gatwick’s north terminal. The new routes to New York and Boston will go on sale later this year and will complement the wide range of Caribbean and Florida flights already offered at London-Gatwick.”

Las Vegas in luxury for less – the ultimate guide part 1