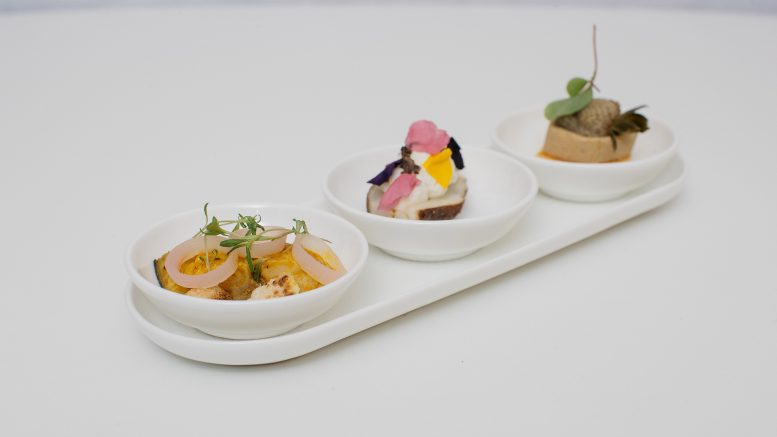 British Airways this week have announced six new summer destinations. I am particularly happy to see Montenegro which is a stunning country, and on my list of places to visit this summer. I will be looking at whether I can do an open jaw to Dubrovnik with it as the two places are close together and both worth a visit.

For the first time ever, the airline will fly from Heathrow to the Kosovan and Montenegrin capitals, Pristina and Podgorica, with both flights departing on Saturdays from July 4 until August 29. Fares will start from £78 in Euro Traveller and £210 in Club Europe to Pristina and £71 and £178 to Podgorica. The city of Podgorica is a gateway to Montenegro’s turquoise waters and surrounding mountains, while Kosovo, Europe’s newest country in the heart of the Balkans welcomes visitors with charming towns and incredible hiking opportunities. 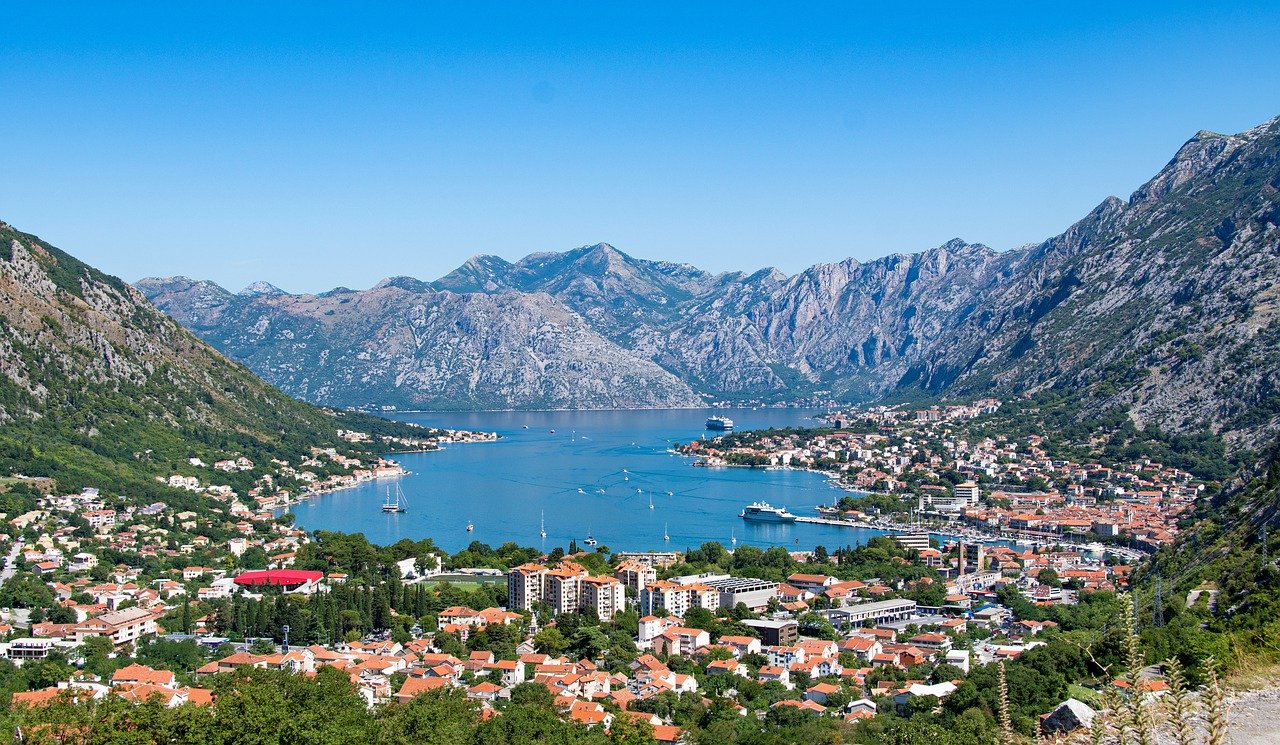 A brand-new route to Perugia in Italy, which is located amongst the spectacular mountains and enchanting hill-towns of Umbria will also launch next summer. Flights will depart on Mondays, Thursdays and Saturdays from July 2 through to August 31, with fares starting from £40 per person in Euro Traveller and £125 in Club Europe. 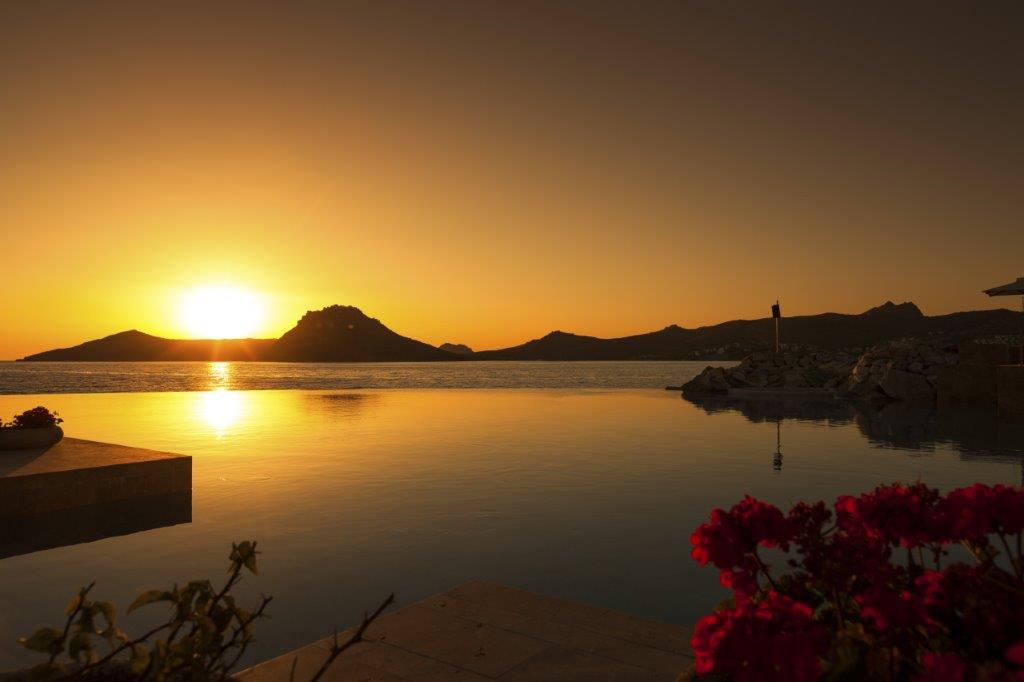 Turkish coastal towns, Dalaman and Bodrum are added back on to British Airways’ Heathrow route map, giving customers who want to explore the popular Aegean Coast even more choice. Flights will depart on Saturdays from May 23 through to October 24, with fares starting from £128 in Euro Traveller and £364 in Club Europe. These flights will join a new summer service between London Gatwick and Antalya that takes off from April 30, 2020. Customers will also have the choice of two London airports when flying to Dalaman as the airline already operates a weekly service from Gatwick. 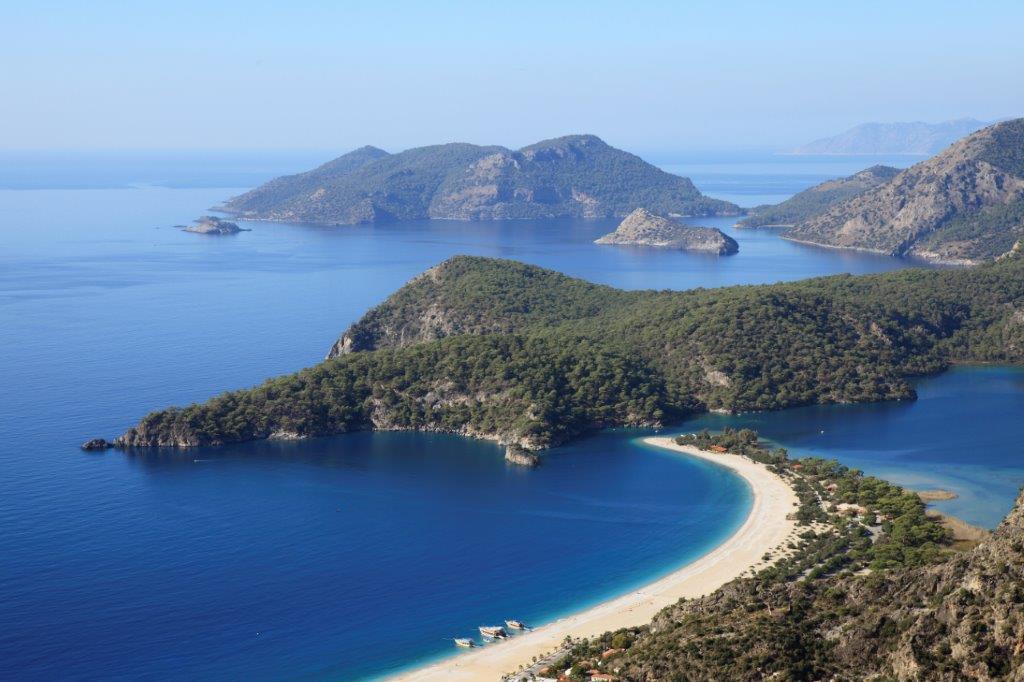 The Greek island of Rhodes, with its blend of sandy beaches, rocky coves and ancient charm offers travellers a pocket of Grecian paradise and will also be added to the airline’s Heathrow network from next summer*. The Saturday service will commence on July 4 and run until August 29 with fares starting from £117 per person in Euro Traveller and £358 in Club Europe. Customers can choose to cut the costs of flights by using Avios part payment and they can pick from a range of savings by destination and cabin while still collecting Avios and Tier Points on their bookings. 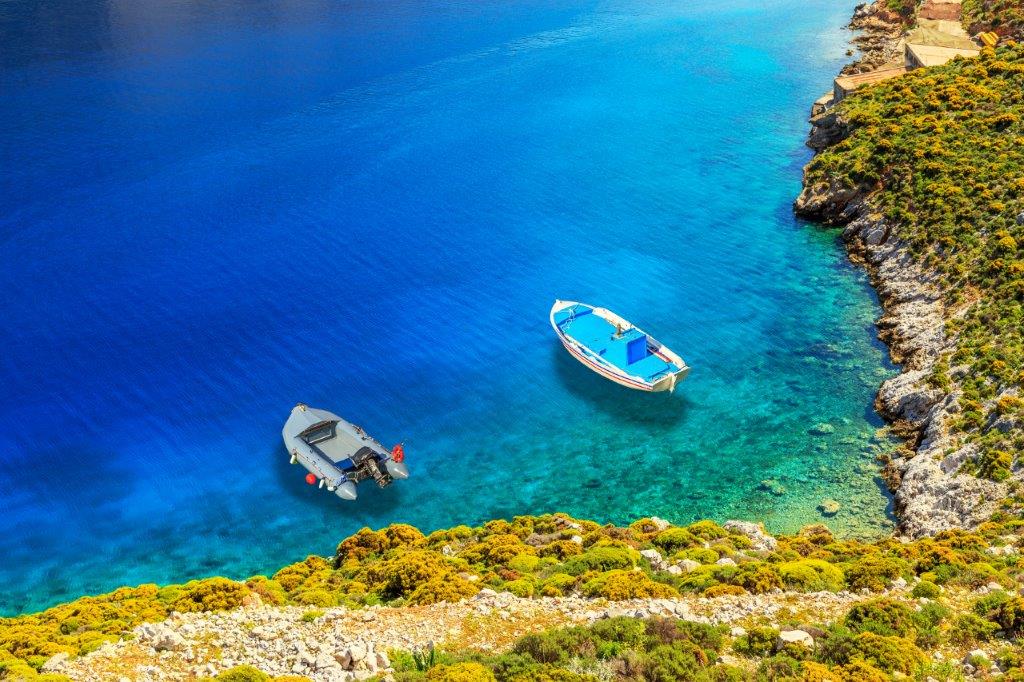 British Airways is also launching a new two-per-week service from Gatwick to the Greek island of Corfu from May 1 until October 23, 2020.

Neil Chernoff, British Airways’ Director of Networks and Alliances, said: “We are gearing up for an exciting summer next year as we add more routes to our extensive global network. We’re always developing our leisure offering and are pleased to be adding completely new destinations to British Airways’ Heathrow map. Our commitment to offering flights and holidays to a wide variety of destinations at competitive prices can help people plan ahead for summer 2020.”

The airline is also increasing the frequency of 16 popular short haul routes from Heathrow, including popular holiday destinations such as; Larnaca, Brindisi, Nice, Ibiza, Tenerife, Split, Olbia, Kefalonia and Preveza. 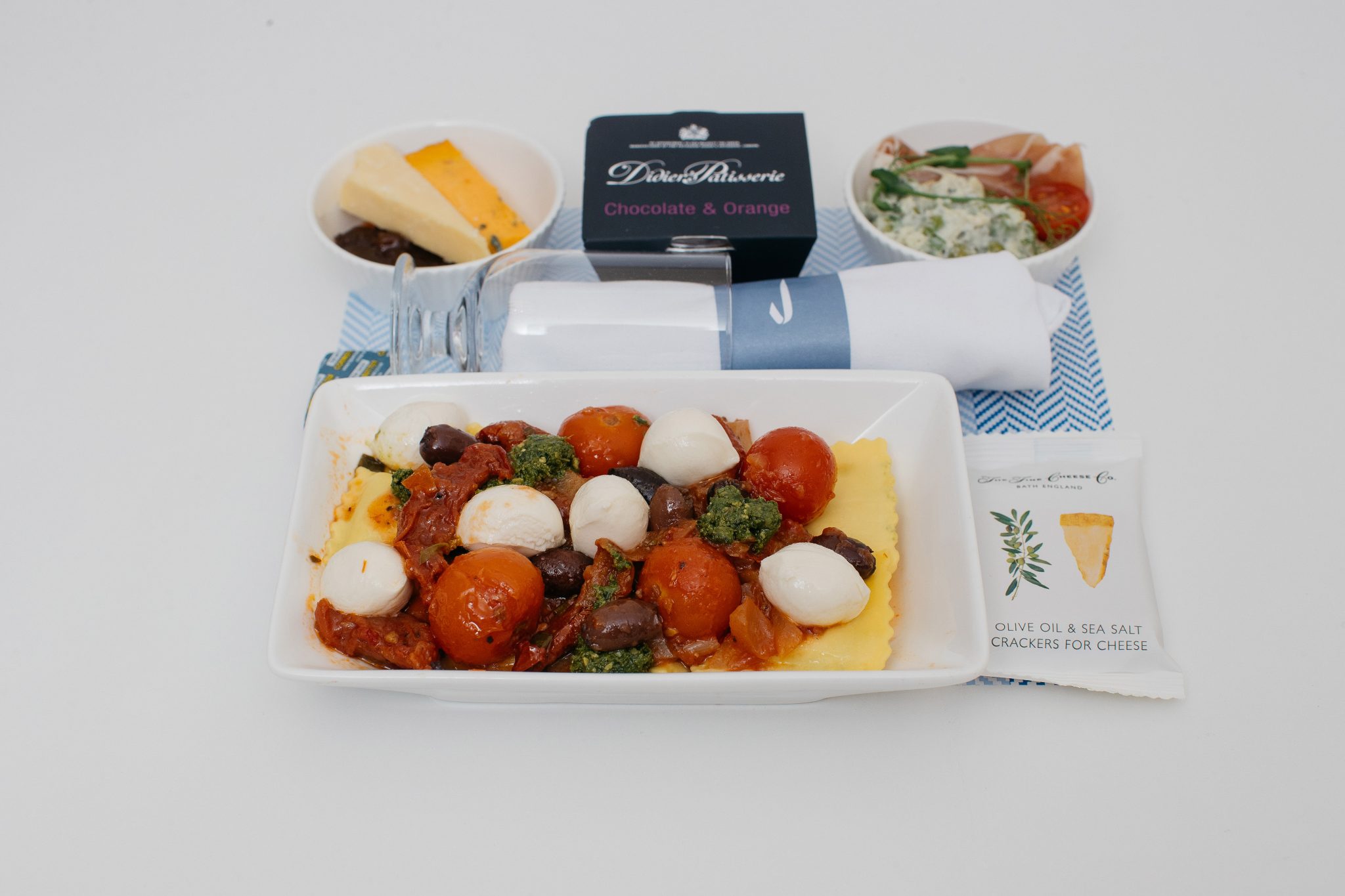 British Airways has made a multi-million pound investment in its catering on flights from London Gatwick, with new and improved food across its short- and long-haul cabins. Heathrow has already gone through similar with upmarket catering company Do & Co taking over the Club Europe food. 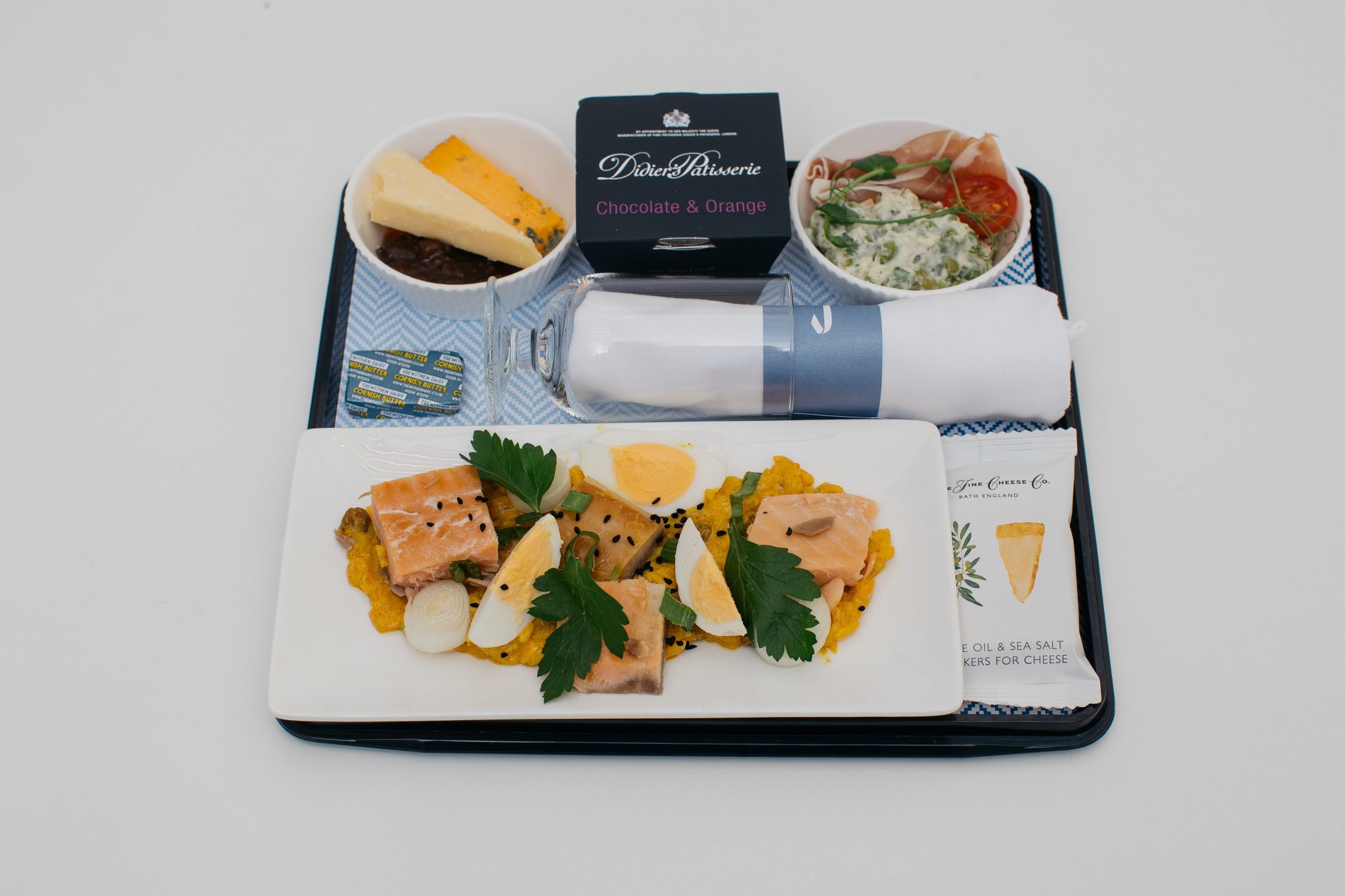 Now available on all flights, the catering brings in new menus featuring new dishes and recipes as part of the airline’s £6.5bn investment. The new food has a focus on provenance with the provider, Newrest, working closely with suppliers in the south of England to source the best quality ingredients. 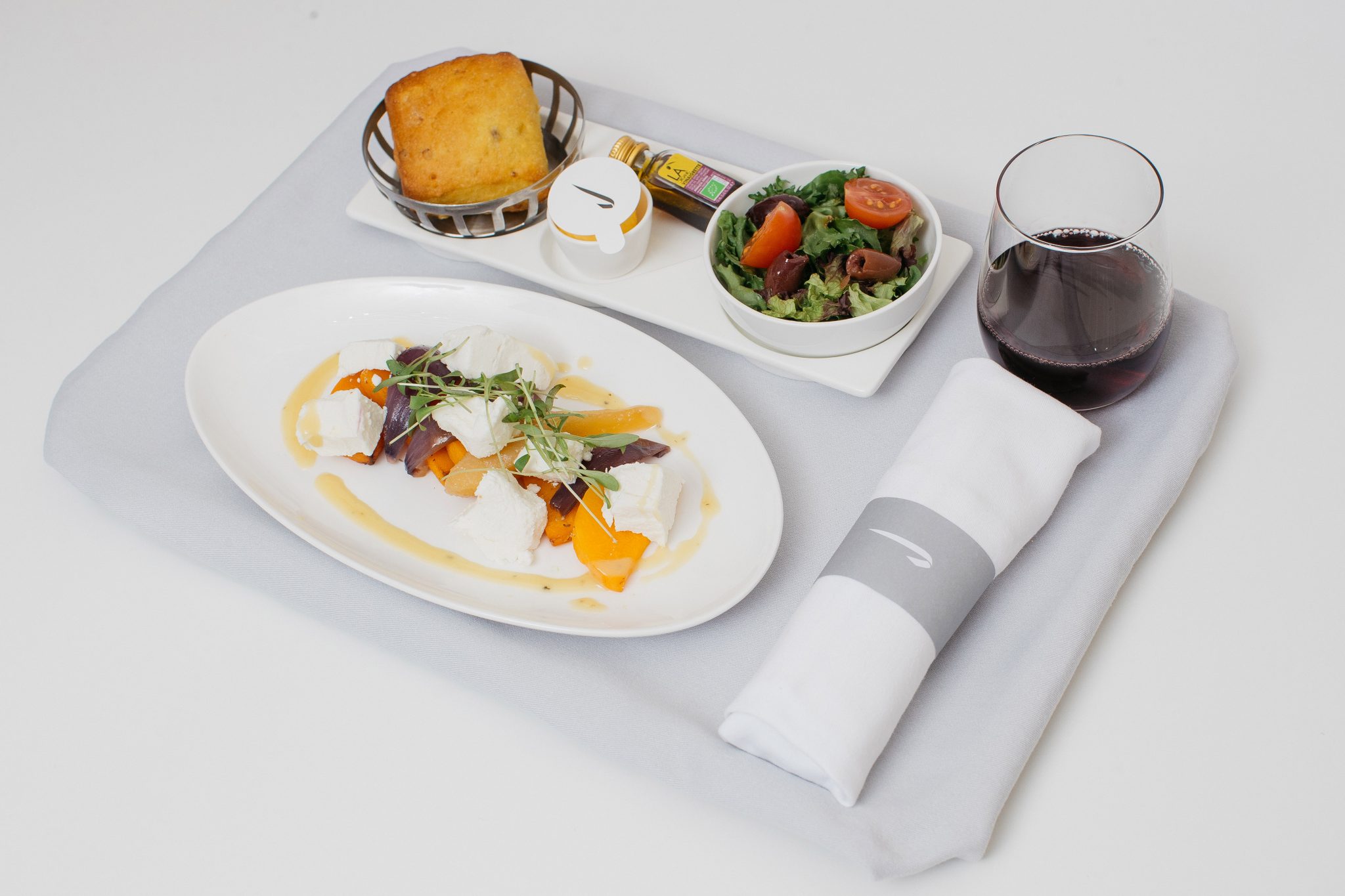 Customers can enjoy the benefits across all long-haul cabins – World Traveller (economy), World Traveller Plus (premium economy), Club World (business) and First – as well as Club Europe (business) on short-haul.  A range of Marks & Spencer products continues to be on offer to Euro Traveller customers. 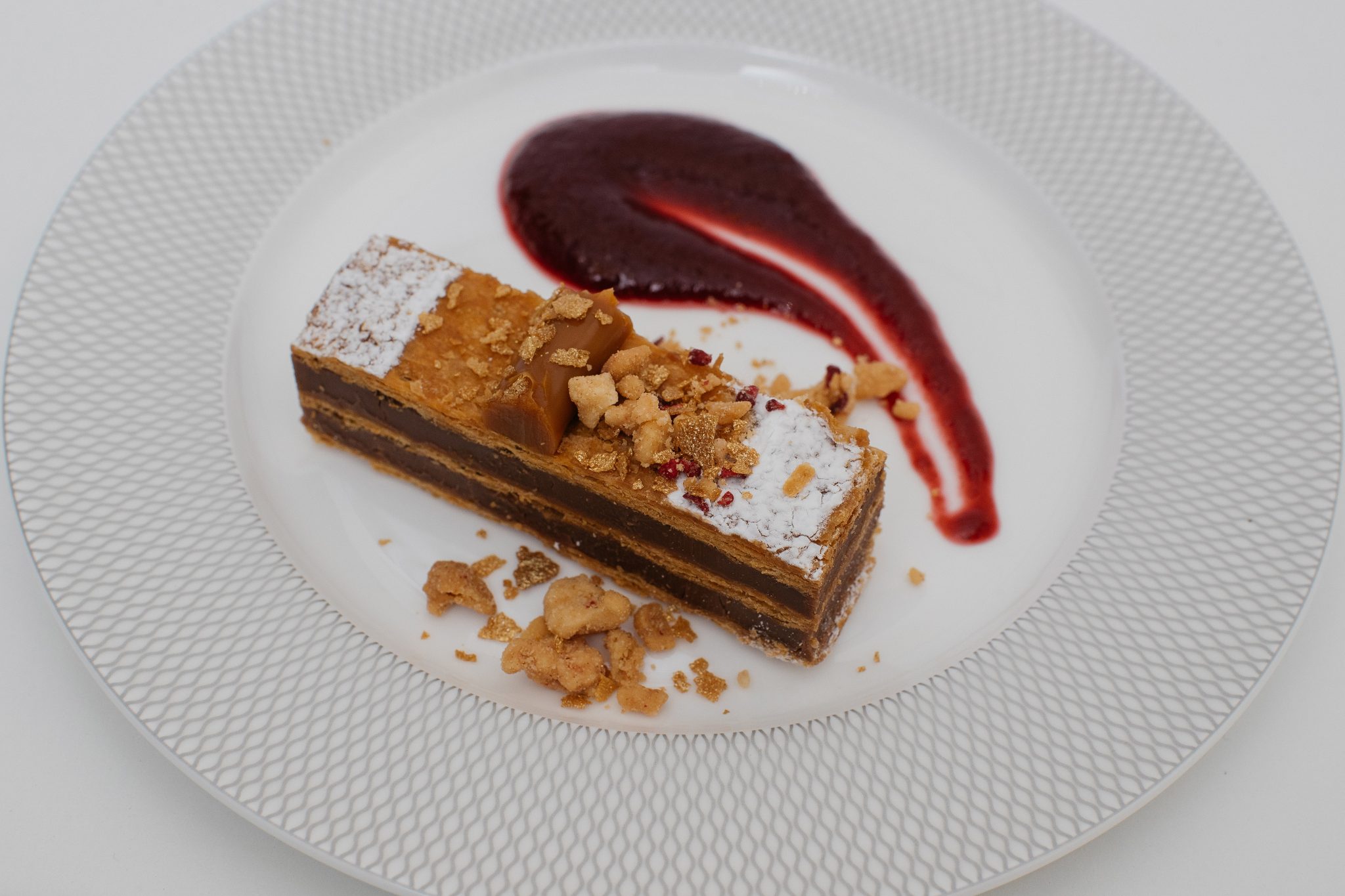 Menus vary based on route and cabin, samples include: 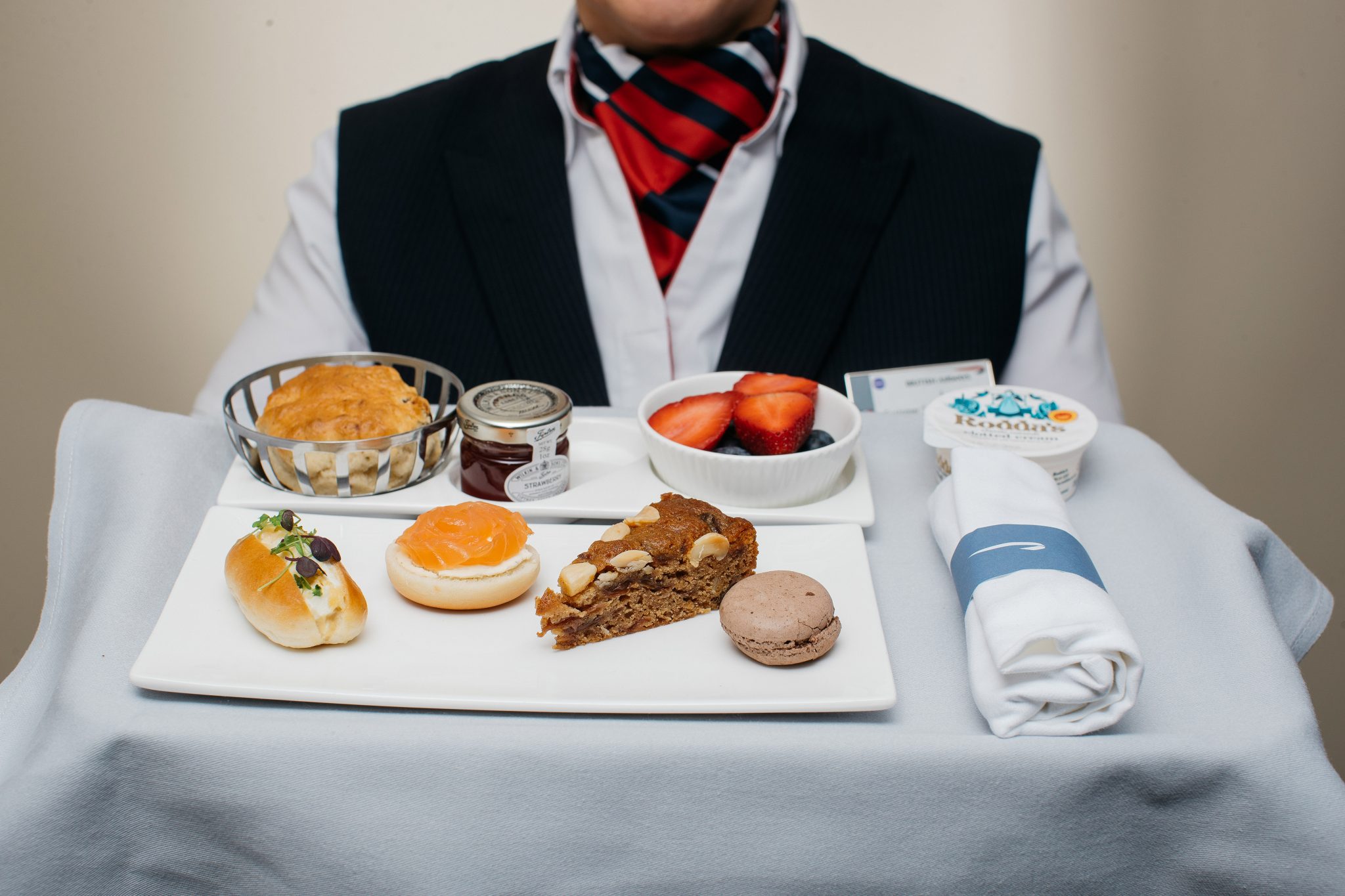 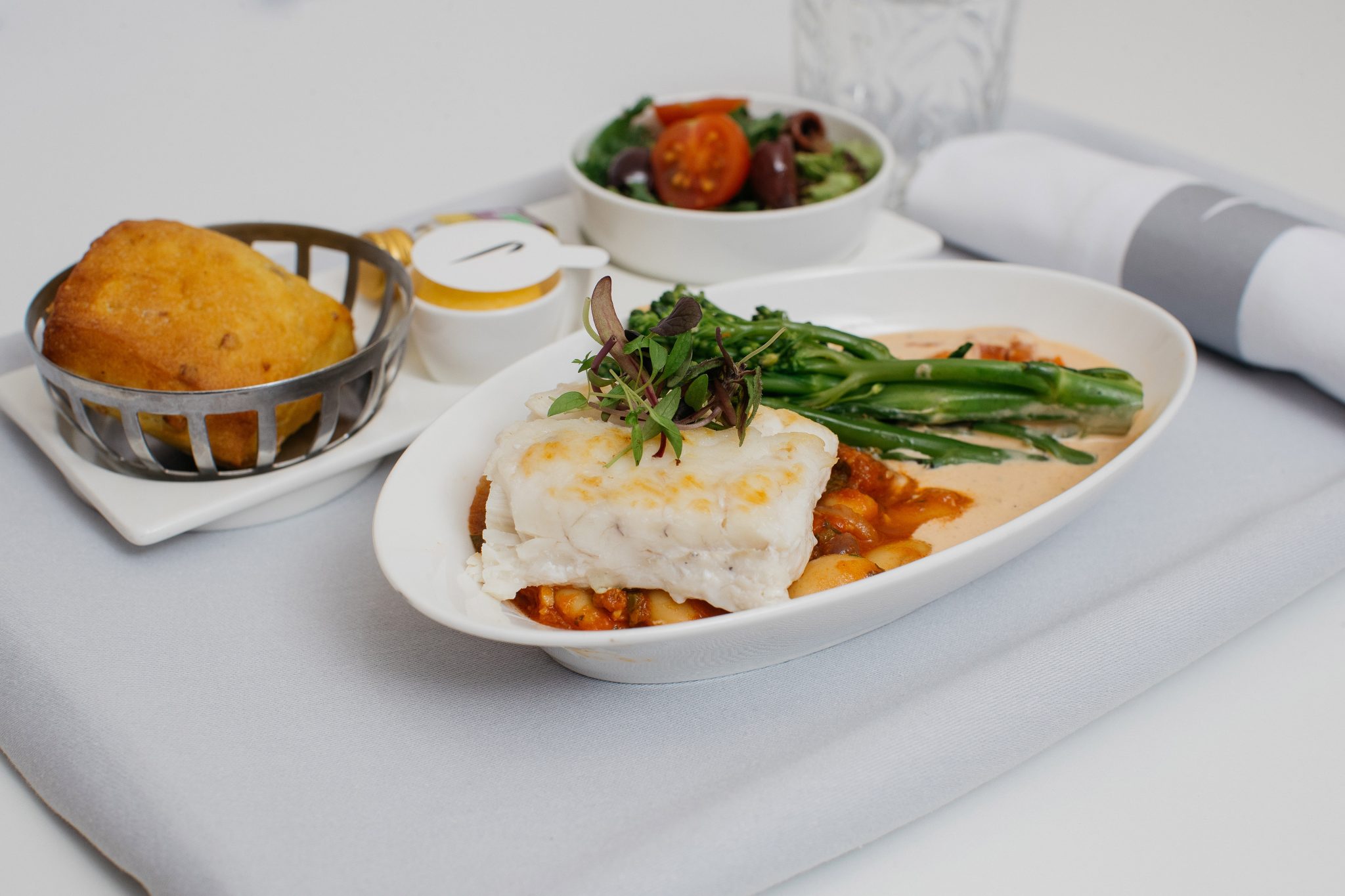 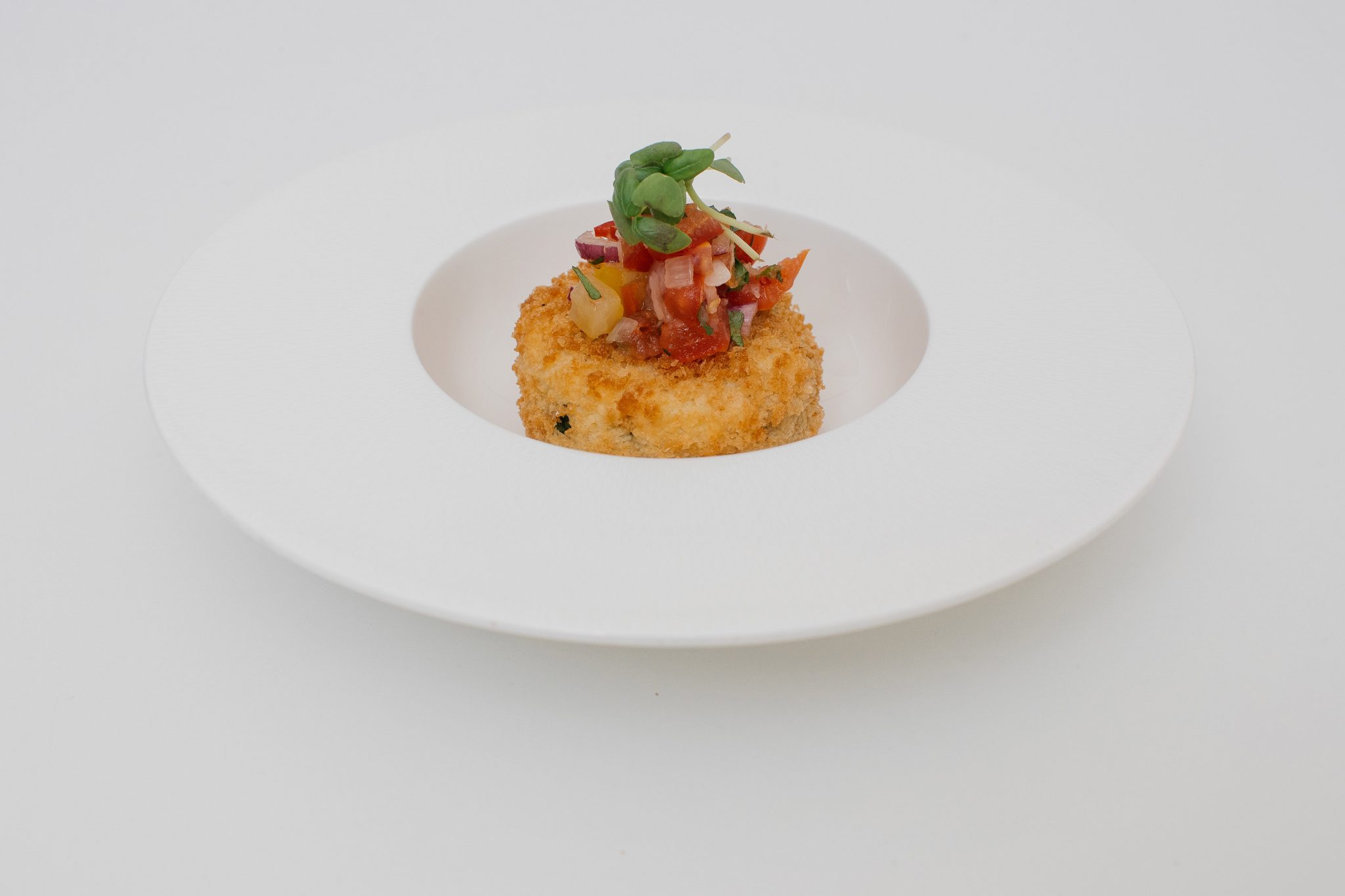 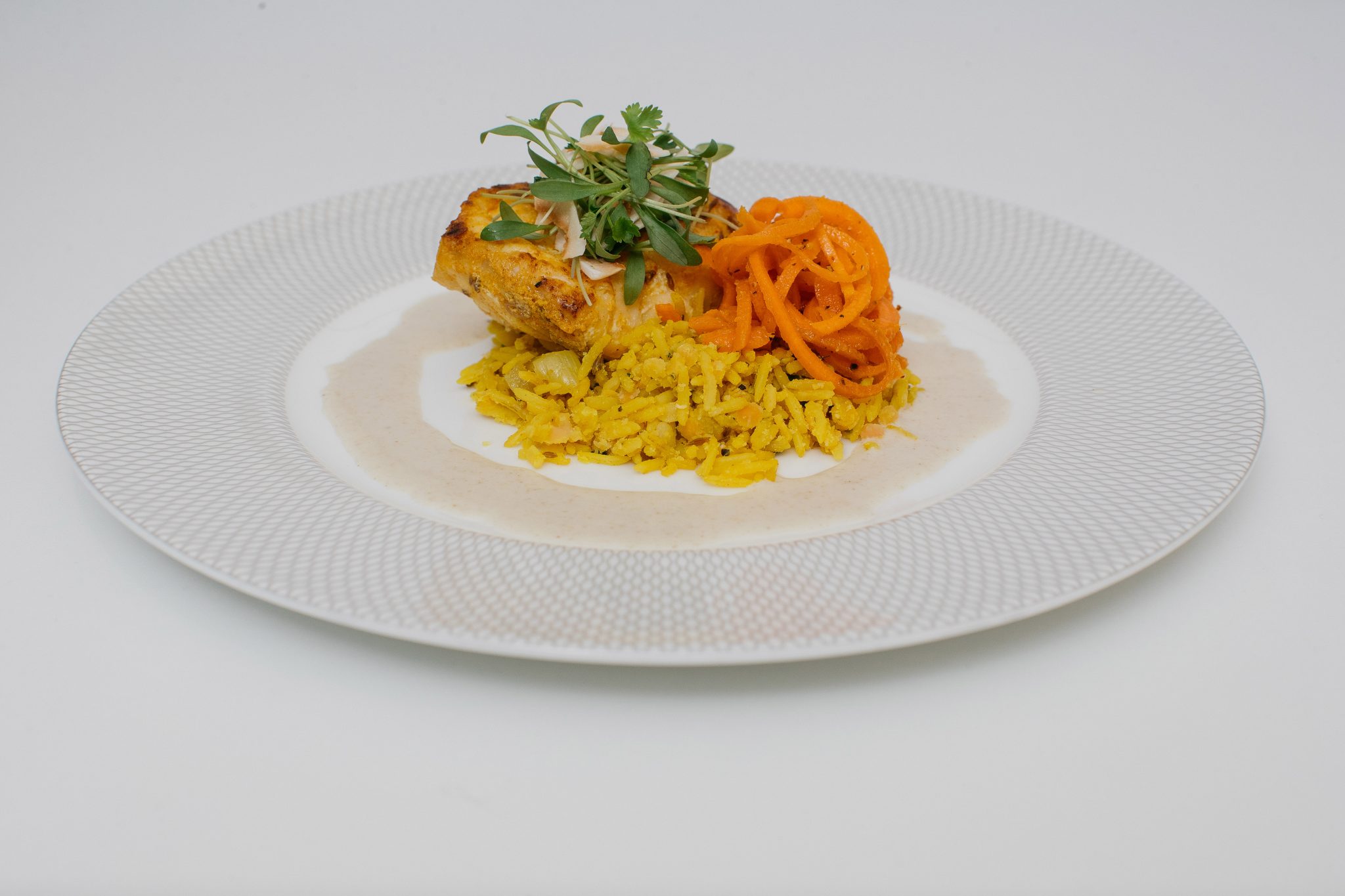 So you want to book a tier point run? ITA Matrix part 1