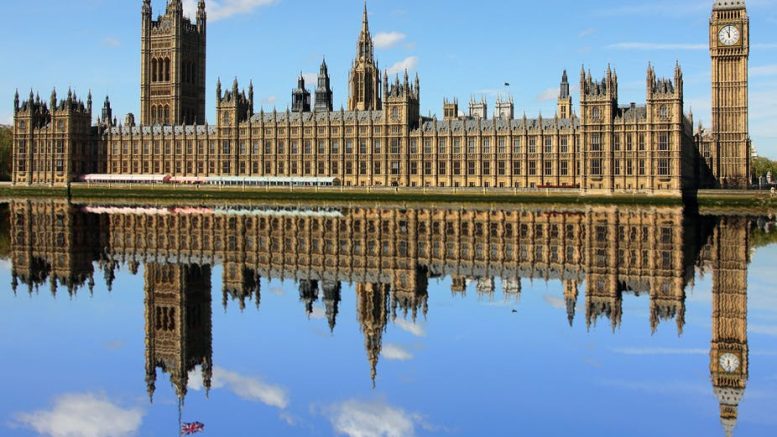 Huw Merriman, the Chair of the Transport Select Committee has written a letter to the general public and in particular, those that have written to him and other MPs about the behaviour of airlines in terms of refunds, jobs and more. As they are unable to reply due to the volume of emails, Huw has released a letter to the public. BA are not the only airline planning on redundancy, Virgin and Ryanair have also announced redundancies.

Huw has definitely not been backward in coming forward over his thoughts on BA’s plans for staff. It seems a little strange that someone who is the Chair is being so forthright, but I applaud him for sticking up for what he believes in. MPs across the parties for the constituencies near Heathrow have also written a letter to Willie Walsh asking for a meeting urgently and saying:

“We would urge you to work with unions and government to do everything possible to find a solution and mitigate job losses.”

#BA are making huge numbers of loyal staff redundant and downgrading terms and conditions whilst using taxpayers money from the furlough scheme. I’ve signed and would urge everyone to do likewise – Sign the Petition! https://t.co/DIyfDa0cLs via @UKChange

However, as I said yesterday, there is a need for a co-ordinated strategy from the government on aviation. A strong aviation sector is much needed for the UK, particularly in the light of new trade agreements as we leave the EU. While I can’t see any way where there will not be redundancies, it needs to he carefully managed rather than being used as a way to force through changes to pay and conditions.

“We would like to thank everyone who has taken the time to e-mail or tweet us about our
ongoing work on the implications of coronavirus on the aviation sector.

Although we do not have the capacity to reply individually, each and every email has
informed our work and enabled us to raise the critical issues that you have brought to light.
The Committee recognises that the aviation industry faces unprecedented challenges due to
the drastic reduction in air travel as a result of the coronavirus outbreak.
However, we have received thousands of emails, letters and tweets from aviation workers
and passengers concerned about their jobs, safety, or money they are owed. We have heard
from people from all across the UK.

Thousands of employees of British Airways – including pilots, cabin crew, and ground-based
staff – have written to us concerned about their job security, or employment terms and
conditions, following the company’s announcement to consult over a number of changes
including reductions in headcount. It is clear to us that British Airways staff care about their
carrier and each other, but many hold deep reservations about the motivations behind
these changes.

We have also received many e-mails from customers who purchased airline tickets prior to
the crisis and are still waiting for their money to be returned. We have heard frustrating
stories of customers either not being able to contact their carrier to obtain a refund or the
process being extremely difficult.

The Committee has been raising these issues directly with those responsible in our hearings
on aviation. We questioned Willie Walsh, the Chief Executive of British Airways’ parent
group, on the future of the company, the proposals to consult on jobs and terms and
conditions, and airline refunds. We questioned representatives of other airlines and travel
agents about the problems with issuing refunds to customers.

We will raise these issues again with union representatives and the Minister for Aviation on
Wednesday 20 May. This will be streamed live on the Parliament website from 9.30am.
When this pandemic passes, airlines and travel companies will have to answer for how they
treated their workers and customers, as the Government will be judged on its response. The
Transport Committee, when the time is right, will come back to look at these issues.”